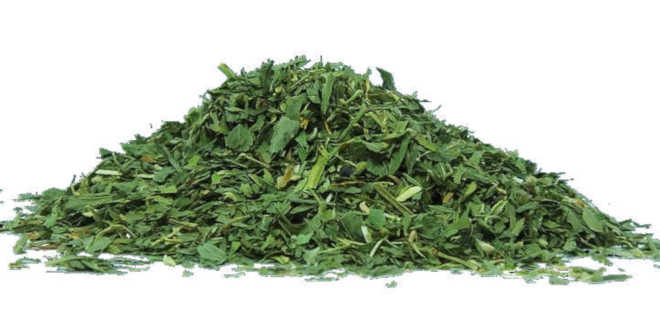 Alfalfa – Introducing the king of foods

Like in natural and traditional medicine, using herbs and plants in our diet is becoming quite popular. Alfalfa is one of them since it is a plant with many benefits for our health, such as treating urinary infections.

The alfalfa or Medicago sativa, is a plant that belong to the family of green peas. It is a perennial herb that can grow up to 60cm in height. The fruit from the sprouts is a legume between 4 and 7 millimeters in diameter. In addition, it has no thorns and it has a spiral shape.

Its green sprouts have always been related to traditional medicine. Not in vain, it is sold due to its richness in amino acids, minerals and vitamins. All these elements are very useful if we lack energy or for insufficient diets and tiredness. In fact, it is traditionally known as the ‘king of foods’. 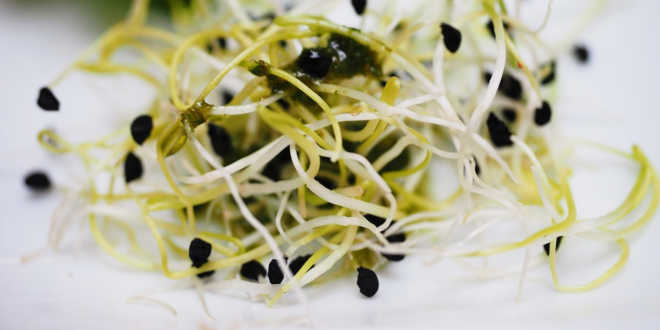 Medicago sativa is mainly native to Asia and it is one of the first herbs discovered by humankind. As we have already said, this product belongs to the family of peas, called Fabaceae. Quite often, it is also used to feed animals (its most common use around the world). This is due to the fact that it has the highest nutritional value from all the hay crops.

Another interesting fact about alfalfa is its etymology. It comes from Arabic, more specifically from the phrase “al-fac-facah” which means “father of all foods“. This is due to its high essential mineral content, which will see in more detail later on.

Nowadays, people commonly sell it and use it in countries like the United States, Canada, as well as South America or Europe. Before, it was used in ancient China to treat digestive problems as well as to make renal treatments.

Benefits of alfalfa for health 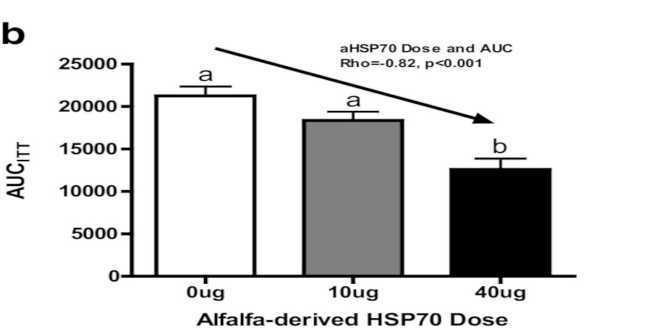 How to take alfalfa

For centuries, this plant has provided many benefits for our health. But there are different ways of using or preparing the alfalfa.

A popular way of getting the benefits from this product is by drinking infusions. On the other hand, if you want more benefits and a more pleasant flavor, we suggest combining alfalfa tea with another flavored tea. Because, while the benefits of this herb are quite evident, the flavor can be a little bit bland.

Finally, dry or dehydrated alfalfa is another great alternative, if not the best. We can mix alfalfa with different gastronomic dishes, such as salads, soups or stews. As long as we do not exceed the recommended daily dose, we will make our meals healthier without altering their flavor.

This natural herb can also be taken in capsules, like a normal supplement. We believe this is a great way of obtaining all its benefits for our health on a daily basis.

Despite being a natural herb, the alfalfa has a series of contraindications or precautions:

As we always do in HSN, we suggest consulting a specialist or doctor before taking supplements, specially if you meet any of the previous statements.

Carlos Sáchez is passionate about nutrition and sports. With a Degree in Human Nutrition and Dietetics, he always tries to give a practical use to different theories.
Previous Cookie Sticks Recipe
Next Alpinia galanga – Find out all its antioxidant and anti-bacterial properties
Related Articles