How and where it originates

Although there is prehistoric information through different cave paintings, swimming became official in London in 1837.

That was the year in which the National Swimming Society, the first organisation of this sport as a leisure activity, was created. At the end of the same century, swimming became an Olympic sport with professional swimmers and olympic medals were awarded in Athens in 1896, although only for men. It was not until 1912 that women were allowed to swim as olympians.

What is swimming good for? 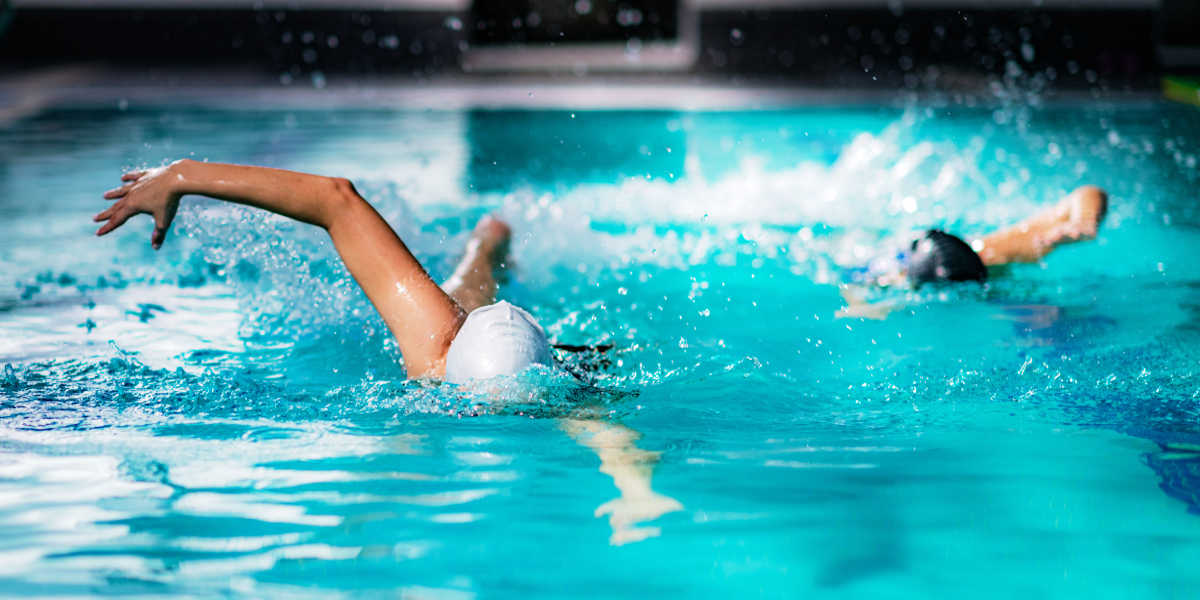 In addition, among its main benefits is the fact that it involves two thirds of all the muscles in the body, with almost no risk of injury as it does not force the body to impact. Despite this, it has always been associated only with arms and legs.

What are the branches of swimming?

Within the water sport there are different types of exercises:

What about the 4 swimming strokes?

They are the most traditional ones, the ones that the international swimming competitions and the FINA (International Swimming Federation) have established. 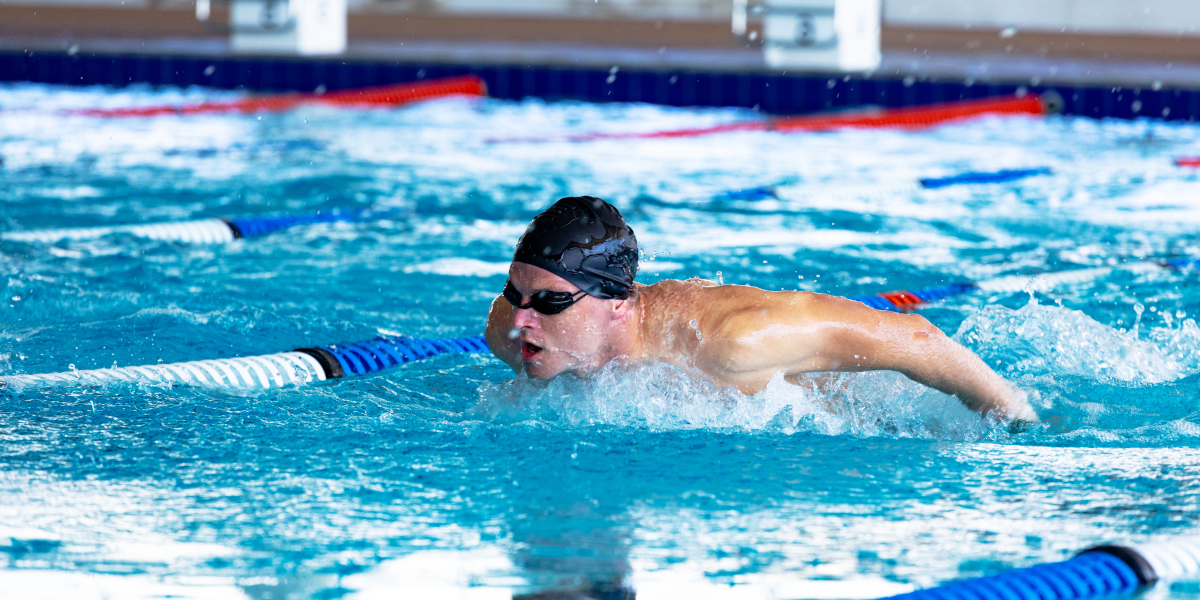 The recognised freestyle, as it is the first to be taught at swimming schools. It is the fastest stroke.

It requires a greater technique , strength and coordination from the athlete.

Or breaststroke. This is the slowest swimming stroke, and both the stroke and the leg movements contribute equally to 50% of the speed achieved in the water.

It changes the position to the rest of the strokes, as the swimmer is on his back. For the rest of the characteristics it is the same as the freestyle, rotating the body from one side to the other so that the arms reach as far as possible. 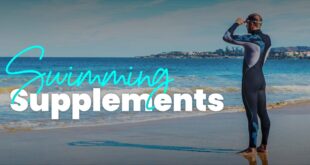