Rugby is a team sport with a long tradition and culture all over the world. The respect towards your teammates, rivals and referees should be an example for many other sports. In the end, it became an Olympic sport in Rio de Janeiro 2016.

Rugby is a sport whose origin has a particular story that has yet to be proven.

It was born in the 19th century (around 1823) in Rugby, England. There, a student named William Webb Ellis took a football ball with his hands during a match. Then, he started running towards the opposite goal and put it inside.

Like we said, the story has not been proven. In fact, other sources claim that the story is not real and it was invented by a university student for a newspaper of the time.

Nevertheless, rugby became a renowned in the British islands sport since then.

Another important date in the history of rugby is 1883, when the first Tournament of the Four Nations took place. England, Wales, Scotland and Ireland faced each other in this tournament (then, it would become the Six Nations after France and Italy joined them). 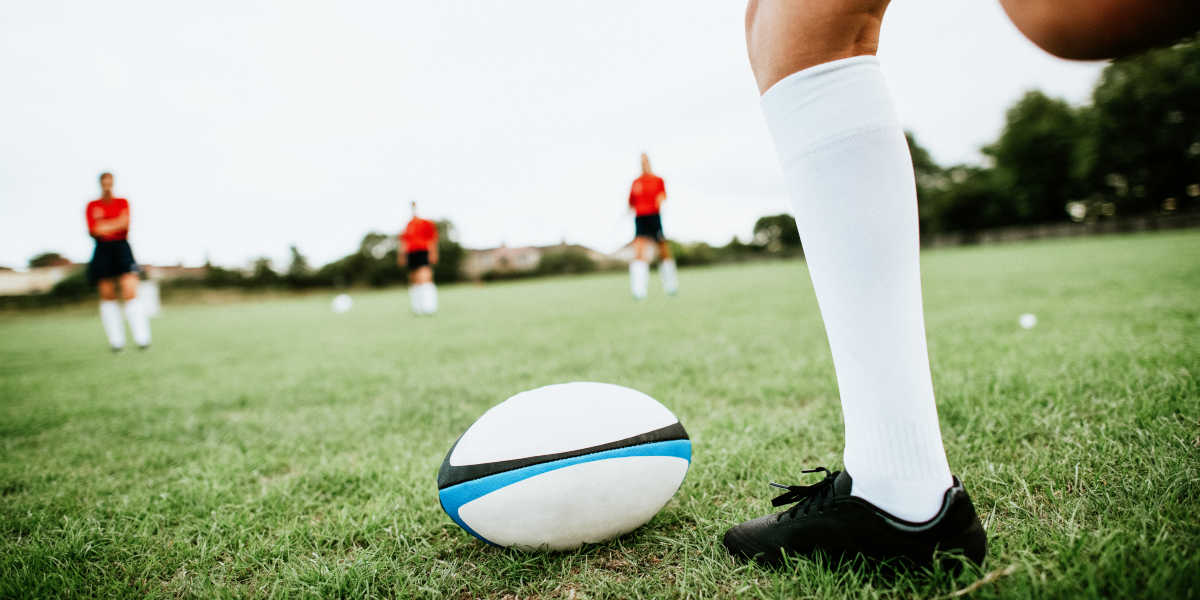 How do you play?

Perhaps, it is one of the most asked questions when people talk about rugby. We do not want to include all the rules about this sport here, but we will give you an idea in case you feel like playing a or watching a match on the TV.

First of all, an on side player can run through the field with the ball in their hands trying to avoid the players from the other team.

When it comes to passing the ball, you can only do it in two ways:

There are different types or kinds of rugby, basically, it depends on the number of players.

Some of them are:

What Are The Most Common Rugby Injuries? 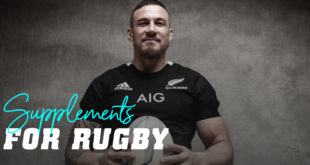