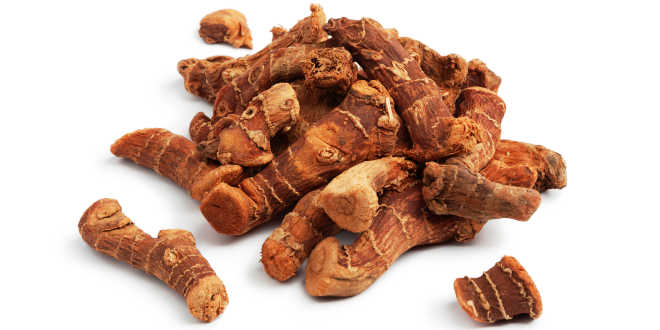 Alpinia galanga – Find out all its antioxidant and anti-bacterial properties

Alpinia Galanga, also known as blue ginger, belongs to the Zingiberaceae family. In the last few years, this plant has gained a lot of relevance due to its medicinal properties. Find them out in the following article.

What is the Alpinia Galanga?

Alpinia Galanga has many traditional uses in cooking and natural medicine. This plant has many beneficial properties that we will develop later on. There are two other plants called lesser galangal which have very similar properties: alpinia officinarum hance and alpinia calcarata rosc. 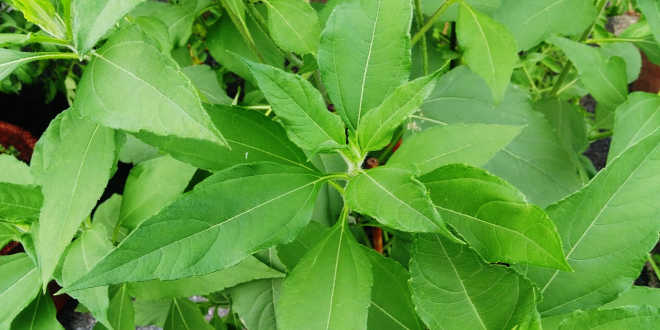 The experts describe it as a robust perennial herb, with stems which can grow up to 3.5 meters in height. It also has a heavily branched aromatic underground root.

It contains between 23 to 45 leaves from 3.8 to 11.5cm approximately. Their main feature is that they are alternate, denticulate, oblong-lanceolate, needle-like and bald.

The fruit is a globular and ellipsoidal capsule of 1-1.5cm of diameter, that can be of a wine red or a red-orange color.

Galangal is native to Indonesia, but it is currently being cultivated in many parts of the south and southeast of Asia.

The production in Asia is quite significant, since it is a common spice used daily by millions of people. It is used both for cooking as well as for natural treatments.

Its cultivation is mainly done in family gardens.

It has become quite popular in Europe too. According to the latest information, the Netherlands import more than 100 tonnes of fresh rhizomes and around 30 tonnes of dry rhizomes annually. 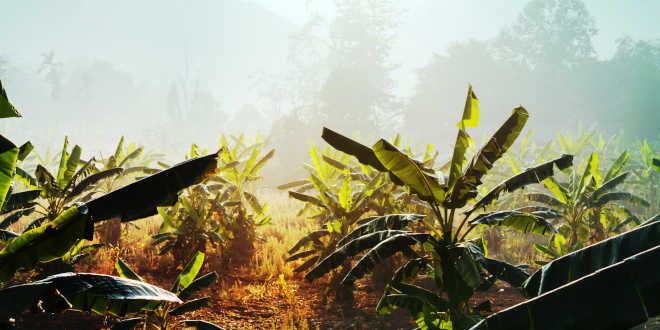 Galangal has several uses, which is why its production time will vary:

When the rhizomes are harvested, they are washed, cut, dried and sold fresh or dry. The dry product is ground before its use.

This plant is mainly used as natural remedy nowadays. However, they have actually been used for centuries by ancient cultures due to its benefits for the body.

Alpinia galanga is used for emaciation and mouth hygiene, it stimulates the digestion and the appetite. It is also used as a detoxifier. Usually, the rhizome is used as a spice and an essential oil. The sprouts and the young flowers are used as a vegetable or spice.

It is widely used for coking as well as in traditional ayurveda, unani, chinese and thai medicine. 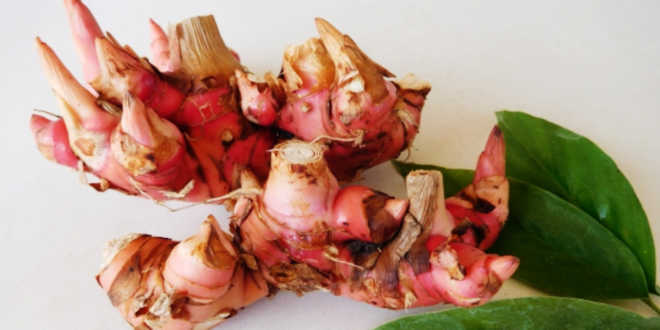 There are areas in Asia that still use it in order to treat different disorders.

A decoction of the rhizomes is used in the Philippines to treat dyspepsia, headaches and malaria. In other places like Thailand, the dry rhizome is used for its cardiotonic effect; while in India, it is combined with other plants to treat heart diseases.

The blue ginger has also been traditionally used for cooking, both as flavoring and seasoning.

It has a spicy and bitter flavor and it is used as food flavoring in southeast Asia, especially for rice. The slices of dry rhizome can be cooked with some vegetables or meat, but most of the times people use the fresh and grated spice. 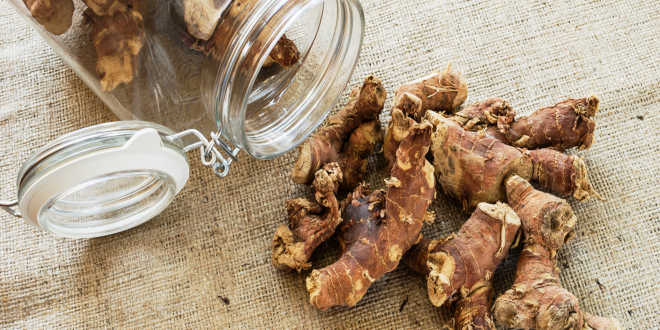 Other traditional uses of galangal are:

Properties of the plant

The galanga root is a source of minerals such as potassium, magnesium, phosphorus, iron and sodium; as well as vitamin A and C.

The galanga rhizomes can be chewed and eaten. They have many beneficial properties like stimulating, expectorant, carminative and diuretic effects. They are taken with honey to treat coughing and respiratory diseases.

Moreover, they are also used to treat abdominal pain, vomits, diarrhea and toothache in order to stimulate our vital energy while relieving the pain. 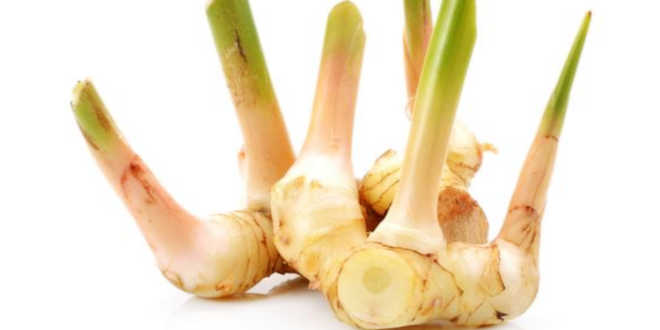 It used topically with oil to heal wounds and warm rheumatic areas. There is also a lotion made from the rhizome that is used to remove the dandruff from the scalp.

A study conducted on guinea pigs showed how the rhizome ethanol dry extract has an anti-spasmodic effect after a barium and histamine-induced contraction. An ethanol-water extract produced a stimulating effect on smooth muscle. It has also been proven that dry rhizome water extracts have anti-tumor activity.

The leaves are used in lotions and ointments for eye pain, rheumatism and fever. The juice is used in some toning products.

Laboratory studies have proven that the rhizome oil has several beneficial effects. Studies conducted on mice showed how the glutathione-transferase-induced essential root oil performed tasks in their stomach, liver and small intestine. 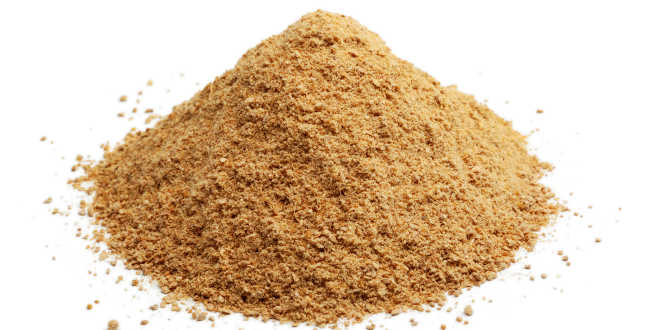 The rhizome and root oils produced an anti-bacterial effect against Escherichia coli and Staphylococcus aureus; as well as an anti-fungal activity against Cladosporium sp. Moreover, the galanga ethanol extract had an hypolipidemic effect in vivo.

The oral administration of the extract successfully lowered the cholesterol, triglyceride and phospholipid levels in serum and tissues.

The alpinia galanga methanol and ethyl acetate extract produces a significant stimulating effect on the central nervous system (CNS) in mice who used the actophotometer and rotarod test.

The stimulation of the CNS with a dose of 500 mg/kg was comparable with standard caffeine drugs and amphetamine derivative moladart.

Some of the conclusions from these studies is that the galanga rhizome could be an stimulant for mice. The active ingredients that cause this effect are present both in the raw methanol extract and the ethyl acetate fraction from the methanol extract. 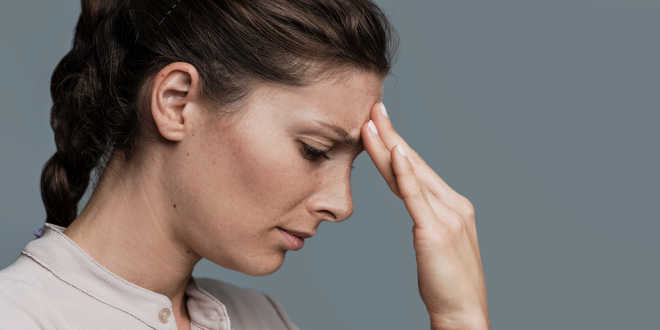 Several studies focus on the effects on the galanga plant.

Even though alpinia galanga improves the cognitive performance of animals, its effect on humans has not been studied in depth yet. Some scientists carried out a randomized doble-blind placebo-controlled cross over study to determine the effect of galanga on mental acuity and a sustained attention when compared to caffeine and a placebo in participants who consumed caffeine regularly.

Some of the conclusions state that galanga has a positive effect on mental acuity and combining galanga with caffeine avoids the caffeine collapse and improves the attention for 3 hours. Therefore, the stimulating effects could result in the use of galanga as a key ingredient in energy drinks or similar products.

Its purpose was to measure the cognitive improvement produced by alpinia galanga fractions in Aβ induced amnesia in mice.

Increased habituation memory and decreased escape latency in behavioral parameter are the indicative of the cognitive enhancement after a treatment with Alpinia galanga fractions.

An increase in Na(+)/K(+)-ATPase and antioxidants depicts a brain membrane integrity improvement and free radical scavenging property. A reduction of the AChE level improved the cognition by enhancing the cholinergic transmission.

Several Alpinia galanga fractions produced an anti-amnesic effect. Among all fractions, the chloroform faction produced a preeminent neuroprotection. It has 1’δ-1′-acetoxyeugenol acetate compound which could become a potential therapeutic agent for Alzheimer’s type of amnesia. These results further motivate us to explore the activity of lead compound’s anti-amnesic effect on transgenic mice model of AD.

The essential oil obtained from the alpinia galanaga fresh and dry rhizomes produces an anti-microbial effect against g-positive bacteria.

A rhizome dry extract has anti-microbial effects against Trichophytonmentagrophytes.

An acetone raw extract from alpinia galanga rhizomes had an anti-plasma activity against Salmonella typhi, Escherichia coli and vancomicina.

The alpinia galanga ethanol extracts have an effective anti-fungal activity against Trichophytonlongifus.

The alpinia galanga rhizome has anti-allergic properties. 80% of the aqueous acetone extract of alpinia galanga expressed the inhibition of the release of beta-hexosaminidase, as a marker of antigen IgE-mediated degranulation in RBL-2H3 cells. 1′S-1′-acetoxychavicol acetate and 1′S-1′-acetoxyeugenol acetate exhibit potent inhibitory activity.

What is the dose of Alpinia Galanga?

The conventional dose of alpinia galanga is of up to 4 grams of herb daily. If you want, you can make a tea or infusion by mixing up to a gram in around 150 milliliters of hot water. 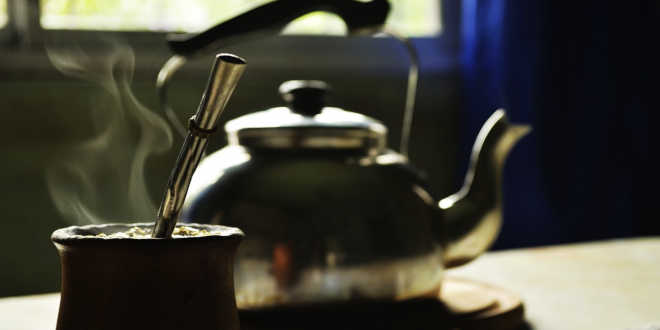 Pregnant and lactating women should completely avoid taking alpinigia galanga. There is still not enough evidence to know about its effects in these situations.

Those who suffer blood pressure changes or those who take other natural plants to improve it should be careful when taking alpinia galanga. This is due to the fact that it could have accumulative effects.

Diabetic people should take it moderately. Those who take medicines to lower their blood sugar levels, or patients with an electrolyte imbalance.

As always, from HSN, we suggest consulting your doctor or specialist before taking any natural galanga plant or supplement.

There is no high risk of experiencing a contraindication after taking blue ginger. Those who suffer allergy to the Zingiberaceae family should avoid it.

Some people have reported the following reactions: itchiness, abnormally slow movements, diuresis and a prolonged sleep. Most of these effects are the result of an excessive consumption of this plant.

José Miguel Olivencia is a professional of communication and sport. He has always tried to combine them in his different professional experiences, like in HSN and the HSN Blog.
Previous Alfalfa – Introducing the king of foods
Next Shark Cartilage: More than Support for your Joints
Related Articles