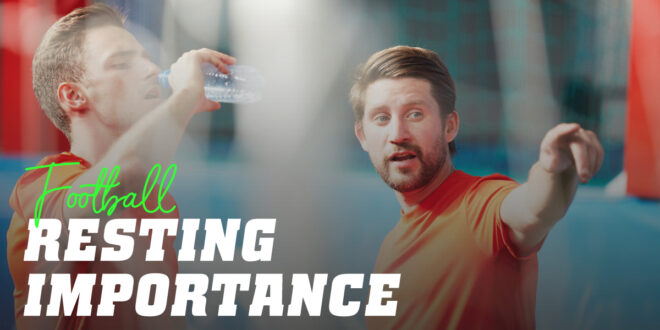 Does a footballer’s rest involve staying at home after training and matches? How should a professional player work on this aspect? Nowadays, footballers do more than just work on preparation – everything counts – and here we want to give the keys to helping players get the best rest to optimise their performance. Get to know the importance of rest in football.

What does rest involve?

When we talk about rest, we usually think of complete relaxation, without any kind of activity.

However, this isn’t always synonymous with rest and recovery, as our body is made to move, and, although we need to rest and recover, total inactivity is far from being a good rest strategy, and even less a good recovery strategy for the football player. 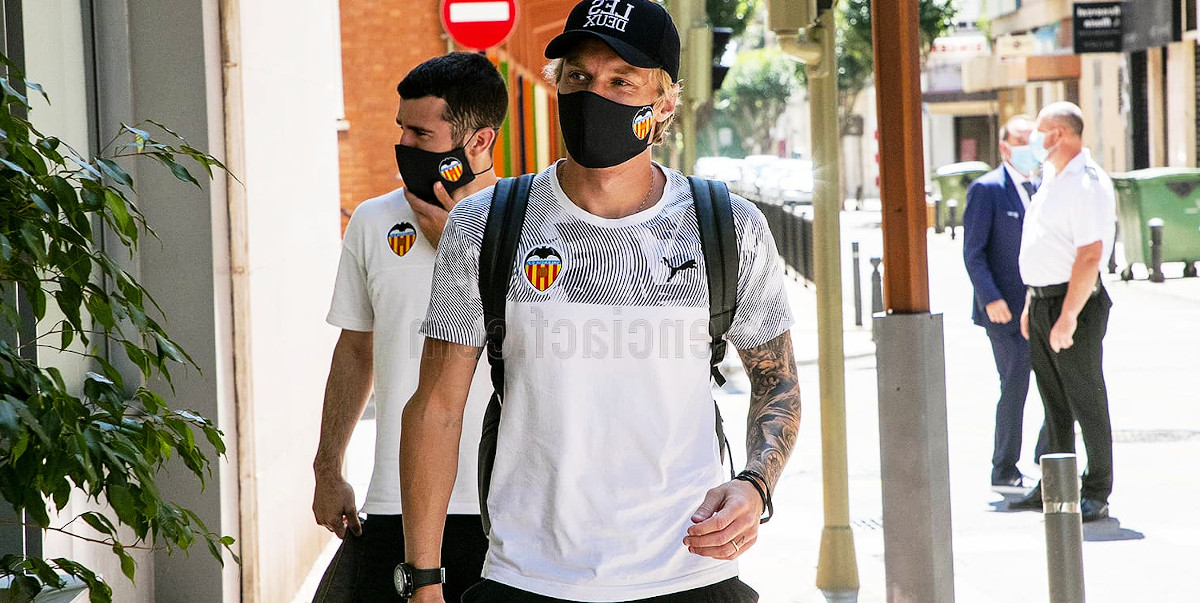 Travelling, journeys, training camps, pre-match… all of this is also part of a footballer’s rest period.

I’ve already look at invisible training in a previous article, an issue closely related to rest and recovery for footballers.

How should a footballer rest?

This rest should help us to disconnect from the routine, as physical rest is just as important as psychological rest, since, as we have already mentioned on other occasions, our stress and lack of disconnection can lead to a lack of recovery that ends up leading to injury due to overtraining.

There are several factors we need to take into account when talking about a footballer’s rest:

It’s important not to spend all the rest time lying down playing video games or watching television, as it’s been shown that this prolonged time in the same posture (which is not always correct) does not favour muscular recovery, but rather, on most occasions, damages our structures and can end up affecting us at a muscular and/or joint level.

In terms of disconnecting from our routine, it’s important to ensure mental recovery that frees us from the constant stress caused by the demands of training and competition. To do this, we have to engage in activities that have nothing to do with football, spend time with family and friends, and devote time to other hobbies.

With regards to healthy habits and nutrition, for proper rest it’s vital that we have orderly and coherent daily habits, with generally stable schedules, which guarantee proper nutrition and a more than necessary rest so that we can continue to perform with the minimum possible risk of injury.

What habits should you avoid during your rest?

We should avoid staying up late and having irregular sleep schedules, as our hormonal system will be affected by this, and, therefore, the regeneration processes of our tissues affected, meaning training and competition will not be as effective as they should be.

It goes without saying that, within this area, proper nutrition and avoiding the consumption of alcohol, tobacco and unhealthy foods will be essential for our body to function at the level we expect of it, both on the field and in the subsequent and necessary recovery.

Importance of sleep for recovery 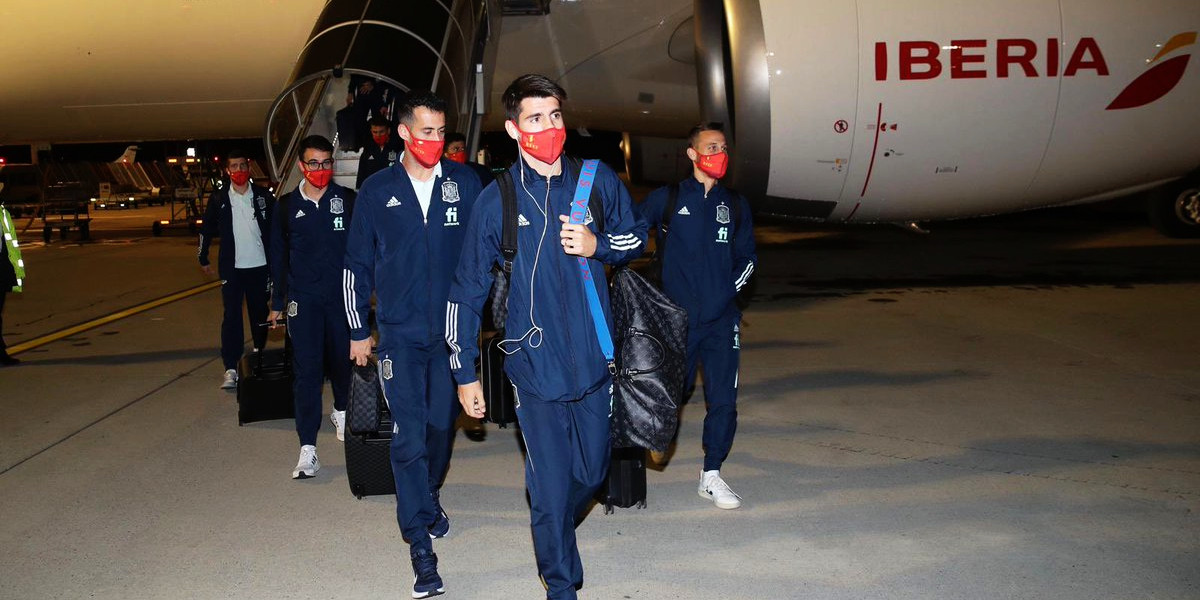 What can disturb the proper functioning of a footballer?

During the hours of sleep, our hormonal system activates most of the processes of tissue regeneration and adaptation to training, especially the secretion of growth hormone (GH). As a result, it’s essential that we don’t unbalance these processes by staying up late or consuming products that are harmful to it.

As we’ve already mentioned, we need regular sleep schedules that allow our bodies to recover and adapt so that we can continue to perform at a higher level every day.

To ensure these regeneration processes are as effective as possible, we need to ensure we provide our bodies with the nutrients necessary for the repair and synthesis of muscle tissue, as well as for the replenishment of substrates used during training or competition.

How many hours should a footballer sleep?

The literature recommends an average of 7 to 10 hours of sleep a day for a professional football player, so that the recovery of their tissues at night is as effective as possible. Within these margins, each player will have their own needs and preferred sleep strategies.

In addition, experts say it may be worthwhile for part of that sleep to be a small nap, as it will help the player increase concentration and performance.

Regarding this nap, the recommendations specify not exceeding 30 minutes in order to avoid entering the so-called REM phase, as it will be more difficult to wake up from it, which could cause disorientation and drowsiness in the player.

Injuries due to lack of rest

As we noted earlier in this article, the regenerative processes are activated mainly during sleep hours. A lack of sleep is synonymous with a lack of recovery of our tissues, which will lead to overuse injuries. 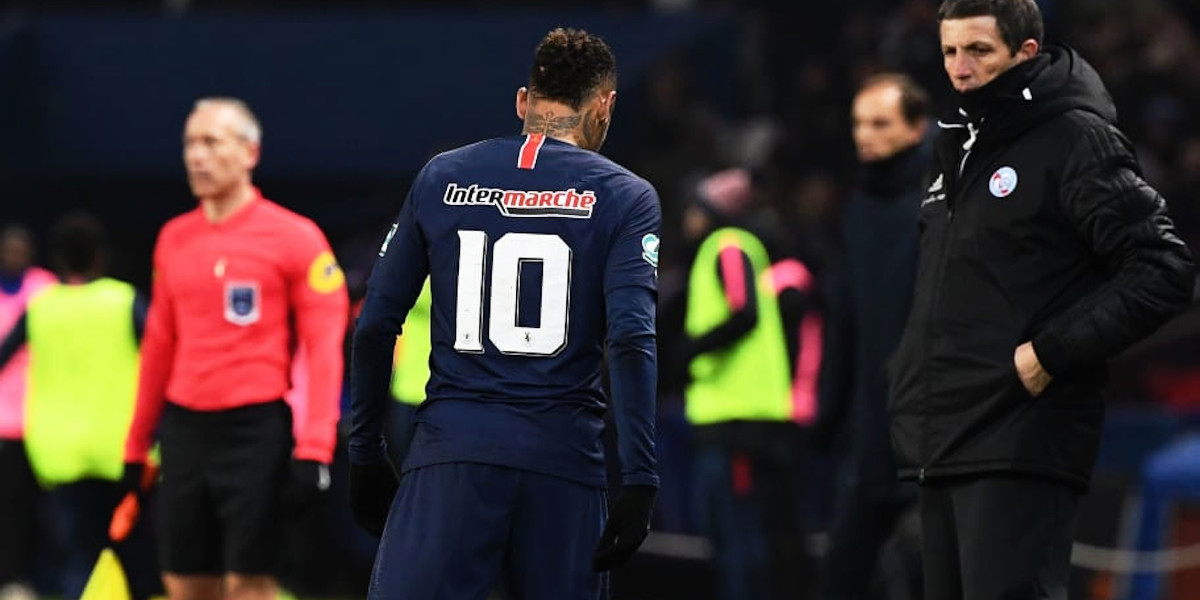 What routines should a footballer follow to avoid injury?

Within these injuries we can include almost all our structures, as a badly recovered muscle that continues to receive loads will end up breaking its fibres due to overuse; a metatarsal that doesn’t stop receiving impacts during training and competitions and that doesn’t recover correctly will end up suffering the dreaded stress fracture; and a ligament will be unprotected if the lack of sleep causes our nervous system to be fatigued and won’t be able to react to an unusual stimulus.

As if that’s not enough, a prolonged lack of rest over time, added to the stress a football player is subjected to during training and competition, could lead to what is known as overtraining syndrome, in which our body suffers saturation in response to an excessive level of load that it is unable to withstand due to this lack of recovery.

Have a look at the following article for more on overtraining. It can be a serious cause of injury, not just in football, but in all sports.

This syndrome will cause a general drop in our performance, as well as different undesired physiological responses (increased resting HR, increased blood pressure or reduced VO2max) and changes in our behaviour, including stress and aggressiveness, among others.

Which rest and recovery techniques to use?

Although, as we’ve mentioned, the best strategy is correct administration of loads, a productive rest with healthy sleeping habits and correct nutrition, there are different strategies that can maximise, in some cases, our recovery process.

Massage is one of the most commonly used techniques in football recovery strategies. However, the scientific evidence regarding its effectiveness is currently quite limited.

This recovery technique bases its effectiveness on the facilitation of blood and lymphatic circulation, favouring blood flow and thus reducing inflammation, as well as muscle relaxation.

The literature has shown that stretching is not a good strategy for post-training or post-competition muscle recovery, as our muscle fibres, during the effort, can suffer small, totally normal micro-tears as a consequence of the work carried out, which, when intense stretching is performed at the end, during the warm down process, can lead to significant muscle tears.

This doesn’t mean we shouldn’t stretch, as flexibility and joint mobility are two great protectors against muscle injuries, but that we should seek a better time to do so. 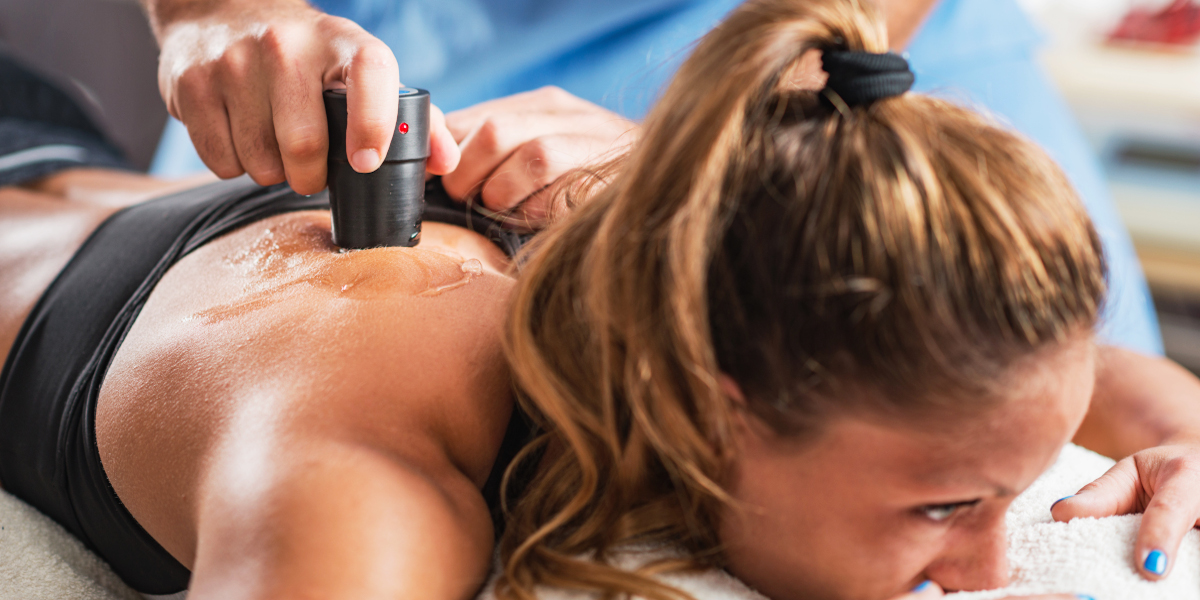 Recovery and rest systems for after training and matches

This technique has gained a lot of traction in football in recent years. Its efficiency is based on the application of electrical currents through superficial electrodes placed on the muscles to be stimulated. This generates a nerve impulse that provokes a muscle contraction, which favours blood flow and venous return.

There are many recovery strategies used in football today. These include hydrotherapy (recovery treatment based on water); cryotherapy (based on recovery through the use of cold temperatures), and more. 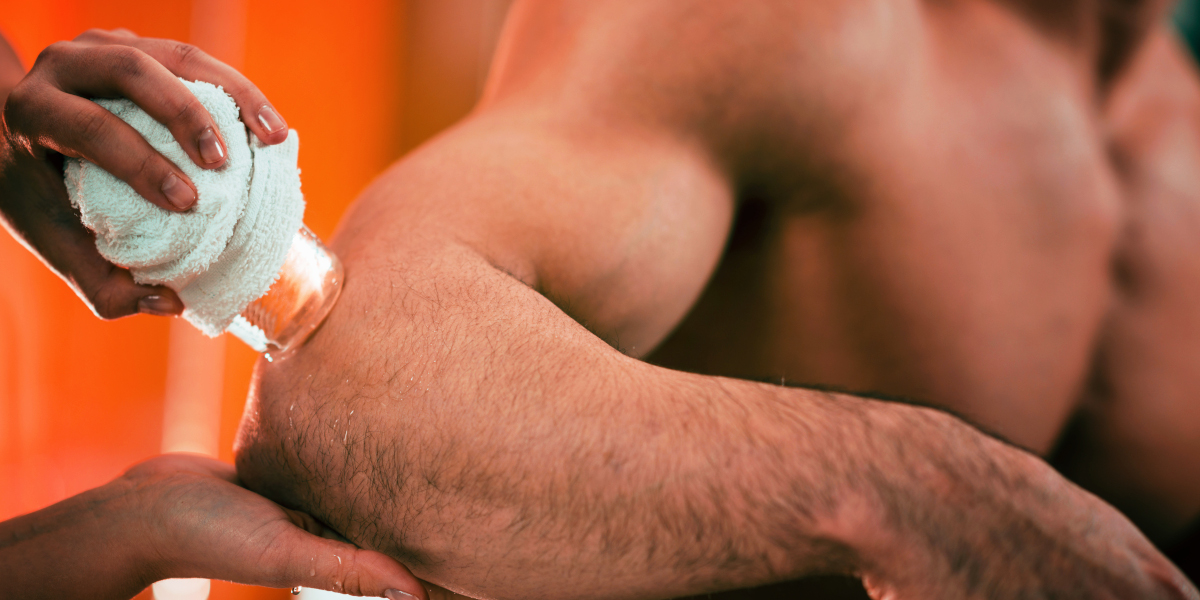 Cryotherapy as a system of recovery and rest.

In this section, I’d like to highlight active recovery as a great method for recovery after competition. This method consists of low-intensity aerobic activity to facilitate neuromuscular activity and the elimination of metabolites produced during competition.

In addition, it works well with joint mobility and CORE exercises.

The hyperbaric chamber is a device in which the player is placed in a kind of urn and breathes pure oxygen at a pressure of 3 x the normal atmosphere. In other words, the pressure of the oxygen we breathe in the open air is tripled.

The benefits of this technology are based on the fact that, after competition, our muscles reduce their oxygen reserves, leaving them in a hypoxic state. The application of oxygen at high pressure, according to some studies, facilitates the recovery of this muscle oxygen.

In addition, this increased pressure facilitates cellular stimulation, which activates recovery processes as well as the elimination of muscle metabolites.

Other articles you can’t miss about football and preparation:.

Review of The Importance of Rest in Football

Carlos Gallardo, in addition to working as a youth team trainer for Rayo Vallecano of Madrid, is passionate about scientific dissemination.
@GallardoC90
Previous Gluten-free Almond Cake
Next Road cycling or mountain biking, which is better?
Related Articles