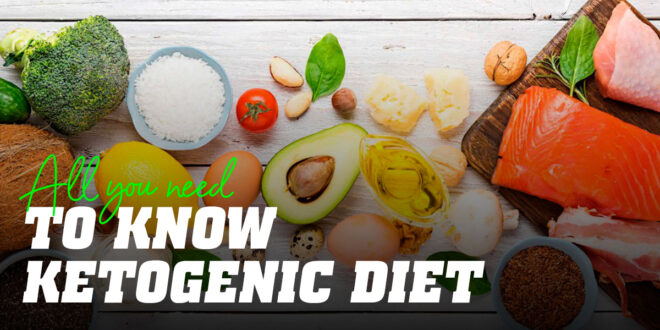 The Keto Diet: All you need to know

The Ketogenic Diet is a nutritional strategy based on reducing as much as possible the amount of carbohydrates in food so that our health “works” with fat.

As most of us know, carbohydrate-rich foods are currently the most talked about topic in the world of performance and health nutrition, among which we find great professionals such as Layne Norton or Alan Aragon or critics of the calibre of Jeff Volek or Jacob Wilson.

In this article I will try to reflect my point of view on the keto diet and the foods to be included (such as meat, oils, fish, vegetables, and eggs) where I will gut each point from its effects on weight and fat loss to its effects on the brain and on health

What is the Keto diet?

A little further above, we have commented that it refers to a nutritional strategy following a low-carbohydrates (“low carb”) diet based on high-fat foods.

The word “keto” comes from the term “ketone” (keto –> ketones), and is due to the fact that through this type of diet we will experience a series of effects where our body will “function” with a type of molecules known as ketones.

It can be said that it is a fuel alternative to glucose, hence the hypothesis of the relationship between its effects and health. Ketones are produced when our intake of carbohydrates (glucose) is considerably reduced, in keto or low-carb type diets.

It is the liver that produces the ketone bodies from the fats that will serve as energy throughout the body and especially in the brain. 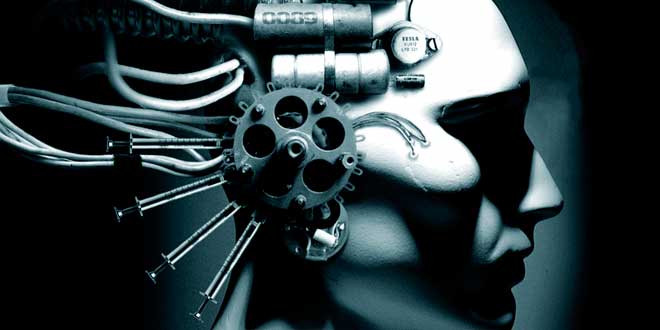 Our brain consumes a lot of energy, but not directly from fat, but from ketones…

For following a ketogenic diet, the maximum quantity of carbs that you can ingest should not exceed 50g

Our whole body changes the metabolic mode of functioning towards fat. “We burn fat 24/7, and can lose weight quickly. We say then that we are in ketosis.

Even if the insulin is kept very low, and “fat burning” is enhanced, it should be noted that there will always be a calorie deficit for weight loss.

However, it should also be noted that to lose weight (fat), if we opt for a keto diet, we probably manage the anxiety and cravings for sweets that are also frequent in a diet that is not low in carbohydrates better.

The quickest way to get into ketosis would be not to eat… But no one can opt for this. The ketogenic diet offers the possibility of maintaining this state of ketosis without fasting

Ketoacidosis is NOT ketosis

This is often one of the most common mistakes made when interpreting a low-carb diet.

So there is an increase in ketones to levels that are harmful to our health. 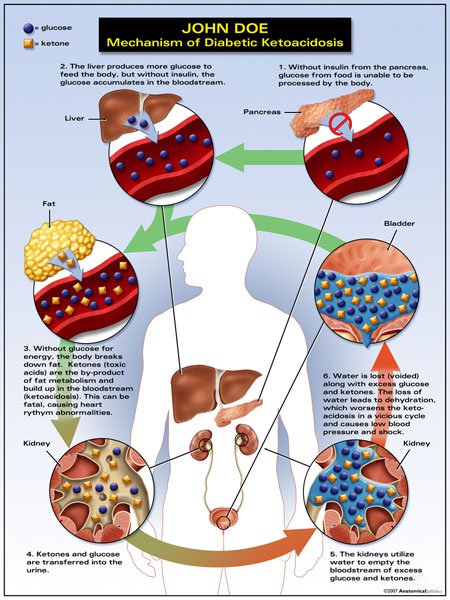 As we can see in the picture, the glucose does not reach the cells producing a high concentration of glucose in the blood (high blood sugar)

To provide this energy to the cells, the adipose tissue (fat) breaks down the fat and releases it into the bloodstream, which when filtered in the kidney also produces alterations in the fluid balance due to the high concentration in both (osmosis).

This results in a greater loss of water (dehydration) which if not treated quickly leads to shock, coma (putting our health at serious risk) and subsequent death.

On the other hand, we have ketosis, a process that occurs naturally when glycogen levels are lowered over a long period of time, for example with a keto diet.

The difference is that in ketosis the entry of glucose into the cell is not altered, the levels of insulin remain stable and functional, and so the number of ketone bodies is lower. 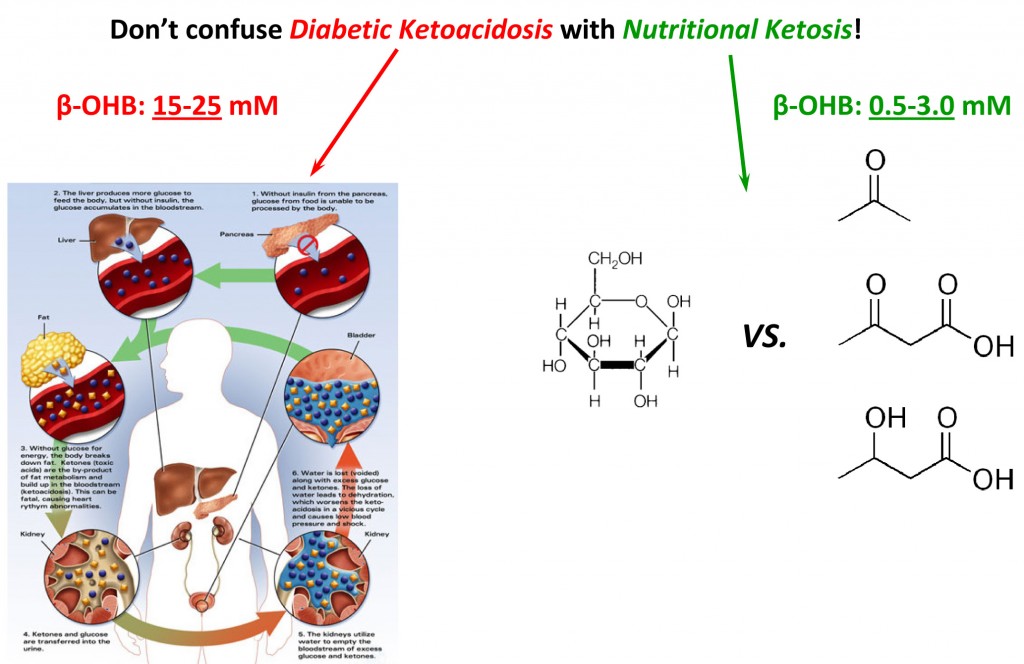 Ketosis is not synonymous to ketoacidosis. 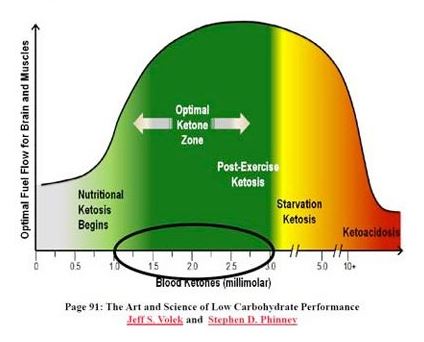 Interestingly, these levels are optimal for the body to function properly

How long does it take to get into ketosis?

According to proponents of the keto diet, it takes about 4 weeks for your body to fully adapt to using fat as fuel, and you may consume small amounts of carbohydrates, even in keto, mainly from vegetables.

In this way, in that time you will become a body fat burning machine.

This sounds really good, however, after that time you will not become a Super Saiyan keto.

Before we see the studies that defend this, we have to see the reasoning behind it. The theory is that by oxidising glucose all our lives due to the high amount of carbohydrates in the diet, your body loses efficiency when it wants to use fat as an energy source.

This is true, as you are continually on a high carbohydrate diet, the number of glycolytic enzymes (proteins related to glucose metabolism) is increased. This causes a loss of metabolic flexibility, or in other words, the ability to effectively alternate fat or glucose as fuel.

However, it takes less than a week with a high-fat diet to increase the number of lipolytic enzymes (proteins related to fat metabolism)

Even with 48 hours of fasting, increased enzymatic activity on fat metabolism is observed (7).

This reflects the fact that it doesn’t take a month for the body to improve its use of fat as fuel, as even the simple fact of being on a high-fat diet with a calorie deficit facilitates this metabolism even in sedentary people (8), as shown in the image below: 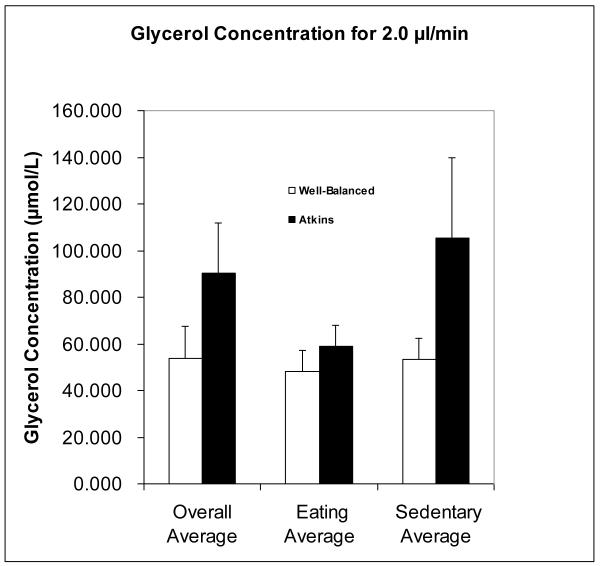 If you want to get started on the ketogenic diet, we recommend that you first read how to adapt your body to keto

We will take as an example the following study (9) where untrained obese subjects followed a diet for 6 weeks based on lean meat, fish or poultry, and vegetables compared to a group that consumed 45% carbohydrates 40% fat and 15% protein.

The result was as follows:

The group that followed a non-carbohydrate diet obtained higher levels of ketones, which does not occur in the control diet (Base Line).

At the hormonal level, slightly higher levels of glucagon were observed in the subjects who were in ketosis

However, the detail that surprised me most was that those doing ketosis had lower levels of T3 (metabolism-related thyroid hormone), as well as higher levels of reverse triiodothyroxine, worsening T3 activity.

In terms of performance, a better time was observed after these 4 weeks, which would confirm the theory of ketogenic adaptation.

However, this improvement is independent of the amount of glycogen they had, as I must remember that they were NOT trained subjects, so the improvement could have been due to the simple fact of moving from a totally sedentary state to moving.

Moreover, if we look at the study we see that at no time was the intensity of the diet elevated to a high state, which is where the ketogenic diet really gives problems. At low intensities, the main fuel is usually fat, unless in pre-workout we have consumed a large amount of glucose.

As the intensity of exercise increases, fat is no longer used by the cells and begins to be glycogen, which will give glucose and if we touch almost 100% will be used by giving lactate.

The author of the study himself commented as follows:

The cycling subjects in this study observed a slight decrease in their energy level, while in Inuit diet training, their ability to sprint was limited during the period of carbohydrate restriction.

This shows that ketone bodies are not suitable for athletes seeking explosive movements over a moderate to long period of time or even for long-distance athletes. 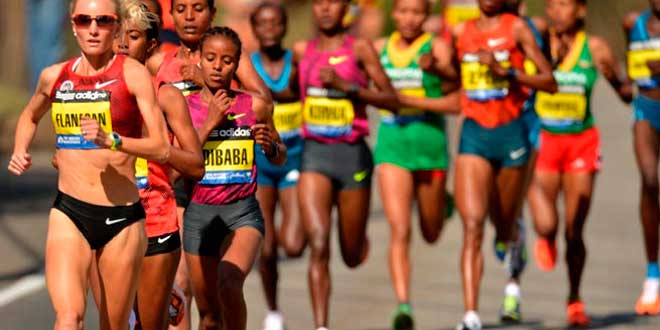 This is reflected in the elite Ethiopian runners (best brands worldwide), basing their diet on 64% carbohydrates(10)

With this data I don’t want to be simplistic and say eat carbs to be an elite runner, I just want to make clear that you are not going to improve your times at high intensities by decreasing your muscle glycogen.

Leaving aside the “ketones kill your brain”, this is possibly the most widespread myth on this subject

Unfortunately, and as I have mentioned other times, keto diets do not result in greater fat loss when compared to a high protein moderate carbohydrate diet.

Let me explain: When we look at the studies conducted on this topic, we see that keto diets result in greater fat and weight loss than high carbohydrate diets.

This is because as a rule, keto diets tend to be higher in protein-rich foods than in carbohydrates, being 25-30% vs 15% in most cases of the daily total.

Due to the thermogenic and muscle protective effect of protein, a better body composition with ketogenic diets is observed. 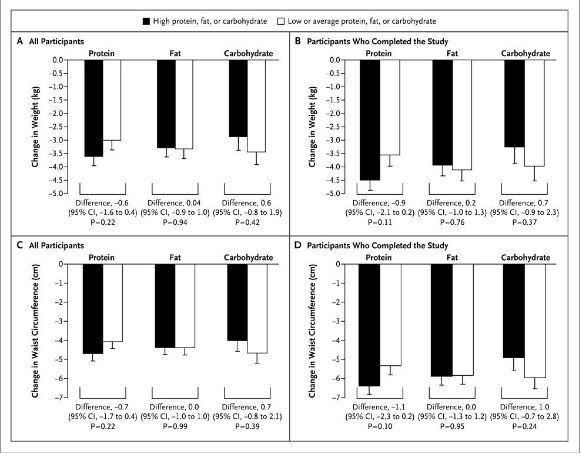 When the amount of protein is identical in both cases, the CICO law (Calories in = Calories out) acts, something that is reflected in numerous studies(11,12,13,14).

What conclusions can we make

As we know, glucose is stored in the muscle in the form of glycogen, which carries a significant amount of water into the cell.

As the days pass without ingesting carbohydrates, this glycogen is used and a significant amount of weight is lost in the first 3 days.

This is why many people find themselves with deflated muscles in the peak week on a ketogenic diet.

In fact, as I mentioned in my article, you won't lose muscle with a ketogenic diet, as it is quite difficult with the right amount of protein.

Evaluation of the Ketogenic Diet 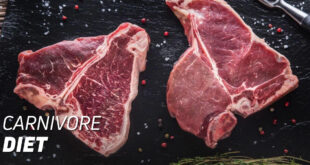 Carnivore Diet: What it is, What it consists of, Risks and Benefits 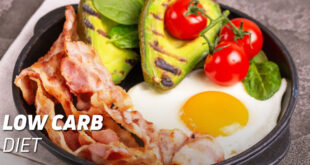 Low Carb Diet: What it is, Benefits, Who is it recommended for? 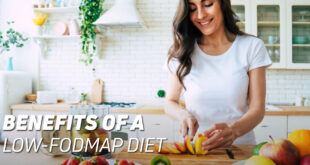 Benefits of a diet low in FODMAPs 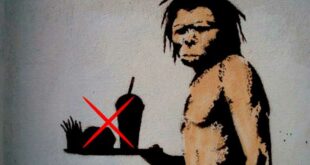 Paleo diet: What is it, Health benefits, what can you eat, Is it for athletes?

The Caveman Diet or Paleolithic Diet, or better known as the Paleo Diet, consists of …