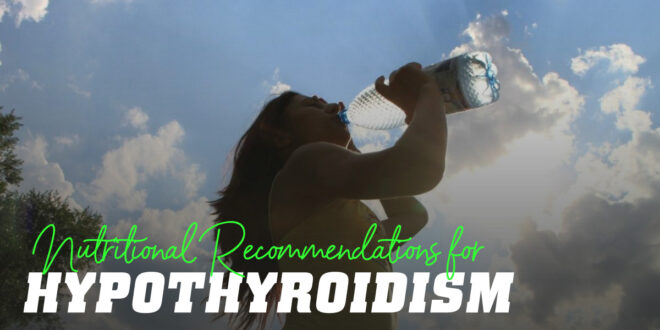 Hypothyroidism: What It Is, Causes, Symptoms, Diet Tips

Hypothyroidism is a disease that affects a part of the population. Today, we are going to look at what it consists of, the types, what the causes are, what its symptoms are, and nutritional recommendations to improve them.

It is a common pathology that affects our thyroid gland, a small endocrine organ located in the neck and shaped like a butterfly.

The main function of this gland is the synthesis and secretion of thyroid hormones, responsible for fulfilling important metabolic functions.

When, for a certain reason, the thyroid gland does not adequately fulfil its function and manufactures fewer thyroid hormones than it should, we talk about hypothyroidism.

The opposite situation would lead us to another disorder with very different implications, hyperthyroidism, where there is greater production of thyroid hormones.

What are the causes of the disease?

The latter is much less frequent and almost always secondary to a pathology at the level of the pituitary gland, so we won’t be focussing on that. 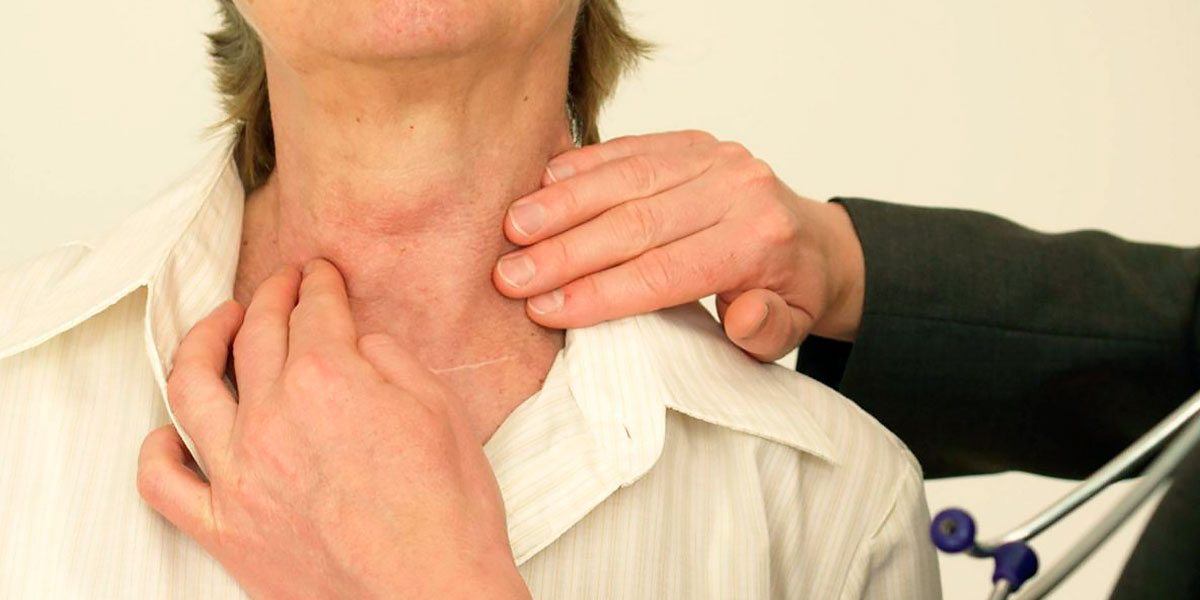 Why can a previously healthy thyroid gland function less than it should?

The symptoms of hypothyroidism are often quite specific and confuse the general population.

Untreated overt hypothyroidism can lead to: fatigue, lethargy, constipation, cold intolerance, myopathy (muscle pain), and can lead to disorders such as carpal tunnel syndrome or even menstrual disorders.

In terms of clinical signs, the skin becomes dry and rough, hair becomes brittle and falls out, the voice becomes more hoarse, and sleep apnea may appear.

Symptoms of hypothyroidism in women

In women, the symptoms are superimposable to those of men, although for obvious reasons we’ll emphasise the menstrual problems that can appear in women of childbearing age, usually oligomenorrhoea or even amenorrhoea.

How is it diagnosed?

The diagnosis of hypothyroidism is mainly analytical as the symptoms are very nonspecific (many pathologies can produce the same symptoms and, therefore, we can’t use them to diagnose the disease).

With suspected primary hypothyroidism, the test with the best sensitivity is the TSH. 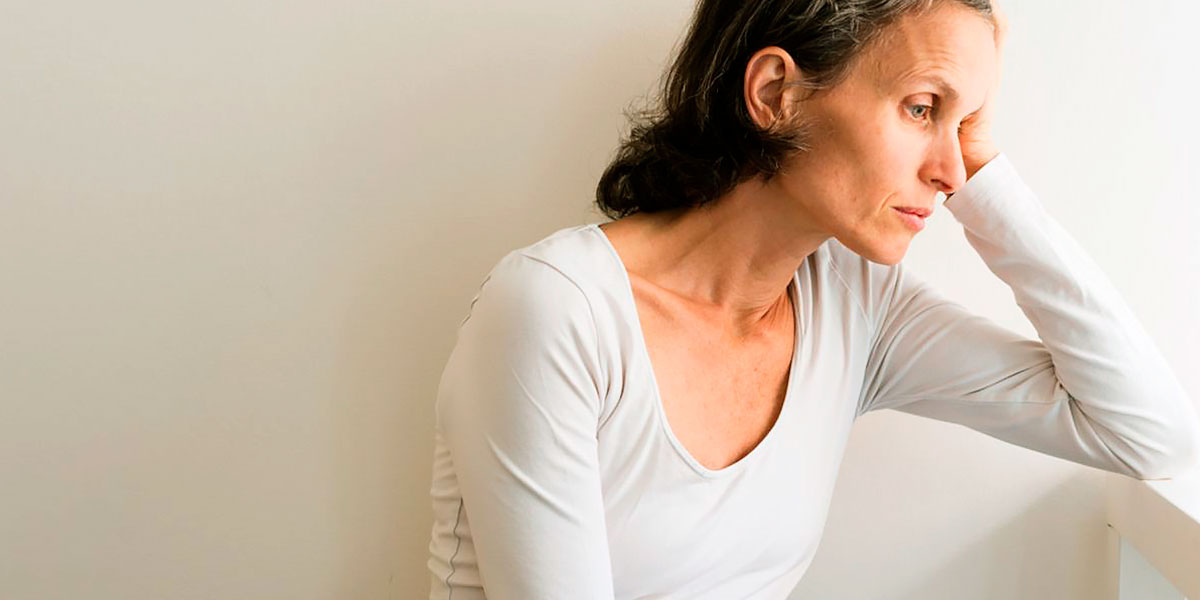 This means that it’s the test that best detects the disease.

Therefore, when we have an above normal TSH value (this varies depending on each laboratory, but we could standardise it on 5 microU/ml), we must measure the so-called peripheral thyroid hormones, or hormones T4L (free T4) and T3L (free T3).

I’m important to stress that the real thyroid hormones are T4 and T3, so in the case of subclinical hypothyroidism (where these are normal), we should not in principle have symptoms of hypothyroidism, or they should be mild.

Who can suffer from it?

No one is really exempt from hypothyroidism and it’s a pathology that can occur at any stage of life.

However, in recent decades we have seen a significant increase in prevalence of autoimmune primary hypothyroidism (the most common), to the detriment of other increasingly rare types such as that associated with low iodine intake.

The justification for this is still a source of controversy in the scientific community, but we can attribute it to the fact that more and more analytical tests are requested (practically everyone has a TSH done today), and to changes related to our diet and lifestyle that cause autoimmune pathologies to be on the rise.

Medical treatment of hypothyroidism is simple, and consists of exogenously providing the hormone that the thyroid is not able to produce on its own.

This is often in the form of Levothyroxine (which would be the T4 hormone), or Eutirox, the widely known trade name.

There are many questions regarding the diet with hypothyroidism.

One of the most common in consultations when we treat or diagnose this pathology is:

“Doctor, what should I be eating?”

While some professionals don’t give any importance to diet, there are other figures on the internet who seek to “cure” hypothyroidism in some way with changes in food.

My position is, as almost always, intermediate, and if you’re an HSN reader I want you to consider the following aspects:

Iodine is an essential micronutrient for the synthesis of thyroid hormones, but this is a scenario where the principle of “more isn’t necessarily better” is true.

The RDA of iodine for the general population is about 150 mcg (somewhat more in pregnancy and lactation), and an over-intake of this has been related, in previously deficient people, with greater thyroid autoimmunity and lower levels of peripheral thyroid hormones.

Which is why the recommendation, in any case, can’t be “consume more iodine”. Rather, “take the necessary iodine, but no more.”

Selenium deficiency is associated with higher levels of antibodies in Hashimoto’s thyroiditis and supplementation decreases the amount of antibodies. 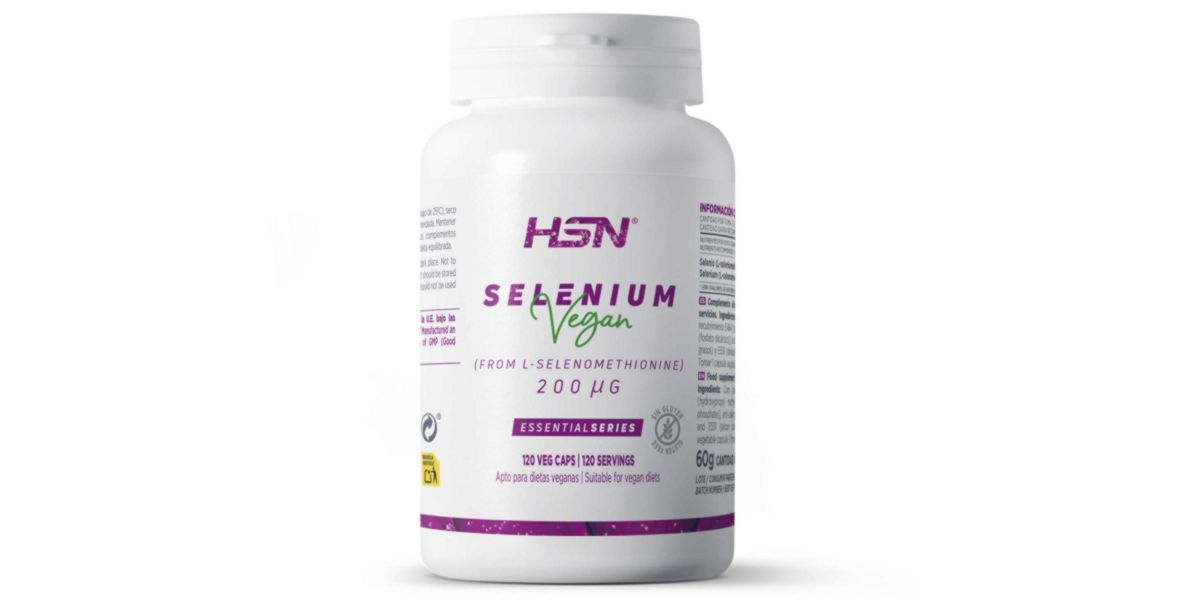 This is because there are proteins that collaborate in the synthesis of thyroid hormones, which depend on selenium (the so-called selenoproteins).

If you have this pathology, the next time you ask for a blood test, it’s a good idea to check your iron levels and, if they are low, of course, correct them.

Through a vitamin D-mediated immunomodulatory and anti-inflammatory effect, antithyroid antibody levels can be reduced.

One again, the recommendation would be to check your levels of this hormone if you have this pathology.

An increasingly popular trend among nutritionists is to eliminate gluten with patients with autoimmune thyroiditis.

In this regard, we can say that Hashimoto’s thyroiditis is associated with coeliac disease, that eliminating gluten is related to a decrease in autoimmunity in some clinical trials, but, nevertheless, that this fact is not related to changes in peripheral hormones or TSH. 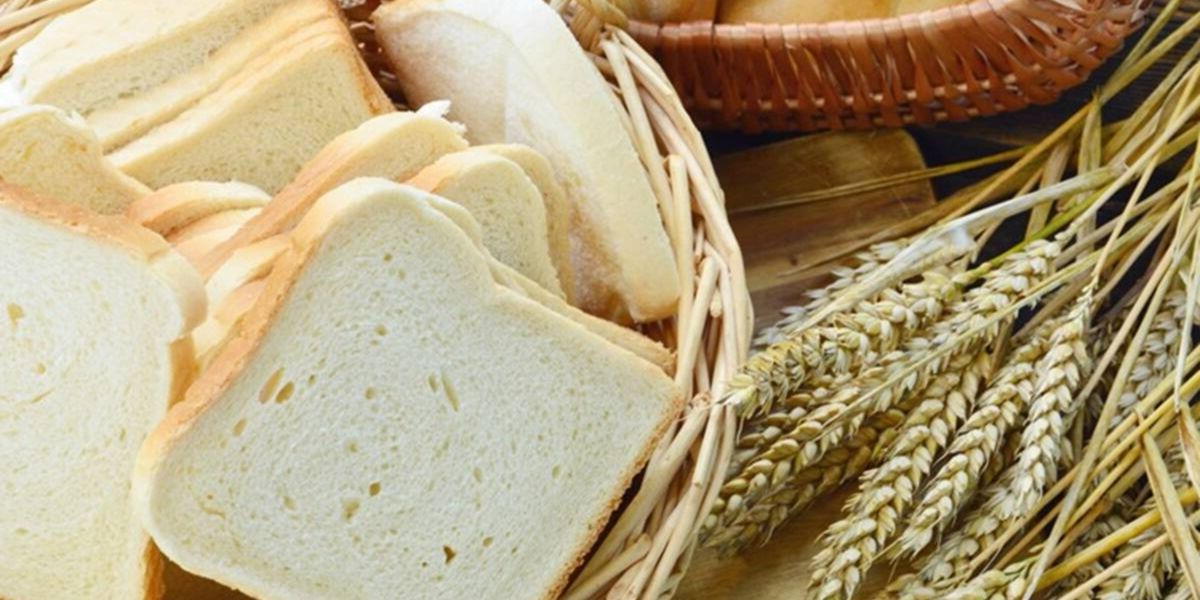 Or more importantly, with the reduction of patients’ symptoms.

As such, the recommendation to eliminate gluten should be individualised and not imposed on all patients with this pathology, which is unfortunately common.

Deficiency of these two micronutrients increases the risk of hashimoto thyroiditis.

Nearly 80% of people with Hashimoto’s thyroiditis have lactose intolerance and a lactose-free diet in those with this intolerance has been shown to reduce TSH.

Isoflavones have the ability to inhibit thyroid thyroperoxidase. However, at normal doses there is no significant effect on TSH, T4 or T3.

Something similar happens with cruciferae.

We’re talking about over 1 kg a day for several months. 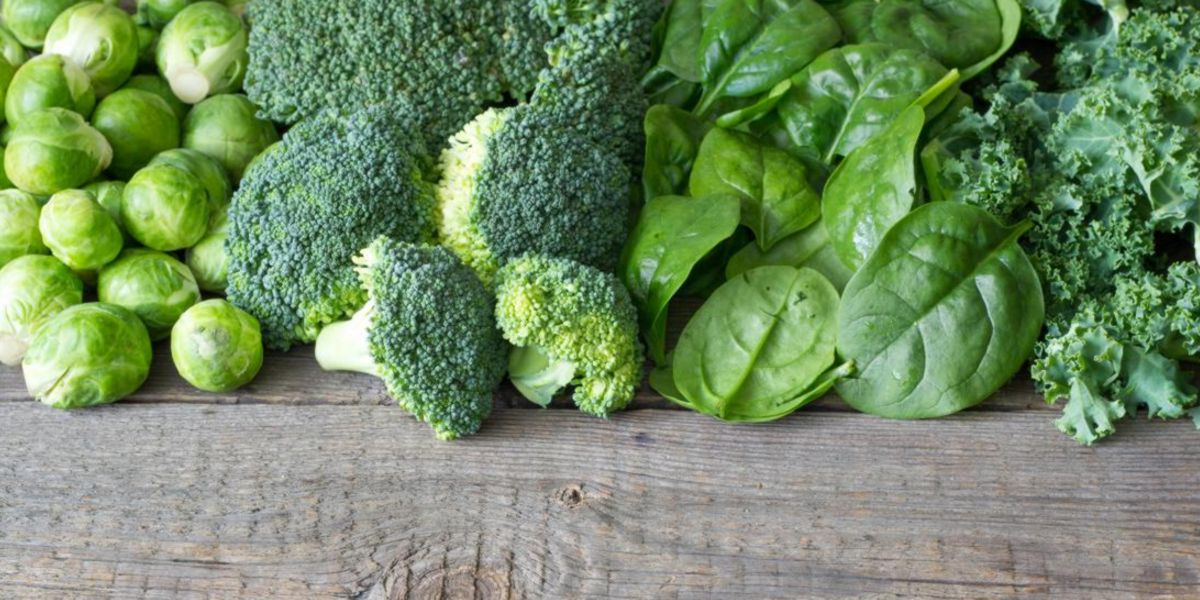 And let’s not forget the positive effect of cruciferous plants on other areas of health, such as their potent anticangenic effect.

The conclusion is, if you eat cruciferous at a normal “dosage”, you have nothing to worry about.

Tips for people with hypothyroidism

If you have to deal with this endocrine pathology, my best advice would be to pay attention to the recommendations of your GP or endocrinologist.

But at the same time, look to improve your lifestyle.

As you have seen, there are elements of the diet that play a big part in the pathogenesis of this disease (and many others that we surely don’t know about yet).

Similarly, chronic stress and a sedentary lifestyle have proven to be facilitators of autoimmune diseases and Hashimoto’s thyroiditis is no different.

While we’re still learning about the specific causes of this disease, taking care of your lifestyle is the best thing you can do.

Carlos Sánchez has a degree in Human Nutrition and Dietetics, and therefore all his actions are rigorously backed by science.
Previous Abdominal Exercises for Teenagers
Next Brain Foods
Related Articles 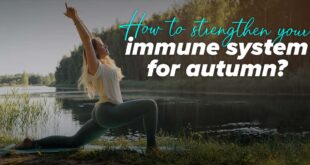 How to strengthen the immune system in autumn?
6 min. of reading 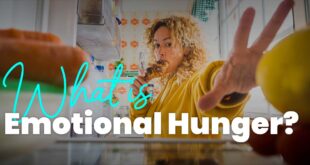 Emotional Eating: How to identify and manage it
6 min. of reading 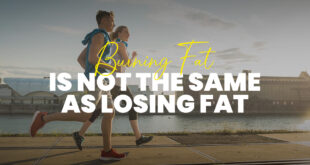 Burning Fat is not the same as Losing Fat
5 min. of reading
Check Also 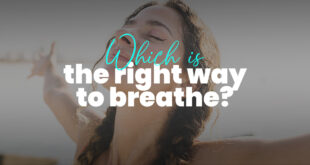 How to breathe properly: What’s the right way to breathe?

It may sound silly, but if I asked you “how to breathe properly”, would you …