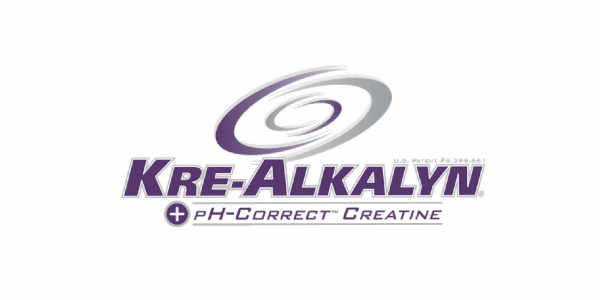 Creatine is the most studied supplement. Its safety and efficacy have been tested many times, which is why it is now an effective and safe product as long as we follow the doses established by the European Food Safety Authority (EFSA).

There is a plenty of evidence that points to the fact that creatine increases the physical performance in successive bursts of short term high intensity exercise1. Therefore, taking creatine daily can heighten the effects of weightlifting on the muscle strength of adults over the age of 552. That is why it is an ideal product for those adults who decide to start doing exercise in order to progress in terms of strength.

Authors like Kreider & Jung (2011) have claimed that the potential benefits of taking creatine in the long term are:

Because, like the authors Jäger et al., (2011) state “creatine does not remain stable in an aqueous solution due to its molecular cyclization. The breakdown rate of the solution does not depend on its concentration, rather on its pH [...] a high pH results in the deprotonation of the acid group. Consequently, it buffers the breakdown process to hinder the intramolecular cyclization”

This means that Evokalyn is more efficient than standard creatine by buffering its breakdown in the stomach, increasing its bioavailability and intestinal absorption.

When is the best time to take Evokalyn?

You can take Evokalyn at any time of the day, since you can obtain its ergogenic benefits through saturation, that is, a long-term intake. Although some research studies like the one by Forbes & Candow (2018) state that taking it after the workout can be better than other moments of the day.

How can we combine Evokalyn?

1You can benefit from its effect with a daily intake of 3g of creatine.

2You will benefit from its effects by combining the daily intake of 3g of creatine with strength training. This will help you increase the weight with the passing of time. You should do physical exercise at least 3 times a week for several weeks, at an intensity of at least 65-75% of weight.

Keep out of reach of the smallest children. Once opened, store in a cool (under 25ºC), dry and dark place. Nutritional supplements should not be used to replace a balanced diet. Do not exceed the stated recommended daily dose.
Información relacionada

Questions
DO YOU HAVE ANY QUESTION ABOUT THIS PRODUCT? DON'T HESITATE TO ASK US!
Question about: EVOKALYN
Log in and ask
CUSTOMER REVIEWS

Write Your Own Review