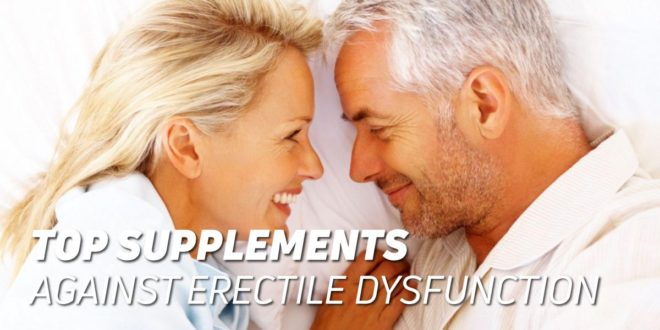 Today, many men suffer, to varying degrees, from erectile dysfunction. There are several factors that can cause this discomfort, ranging from physiological to psychological.

Beyond the causes, there are different types of natural supplements that help improve erection problems without resorting to prescribed medications – such as the blue pill – that have contraindications.

Eurycoma Longifolia Extract is an extract of Eurycoma longifolia

Among the group of supplements that improve erection, the extract of Eurycoma longifolia appears first. Also called the Malaysian Ginseng, it is proven that consuming the root of this small tree increases sexual potency – generates sexual desire and maintains erection – mainly because testosterone levels are raised (male hormone). 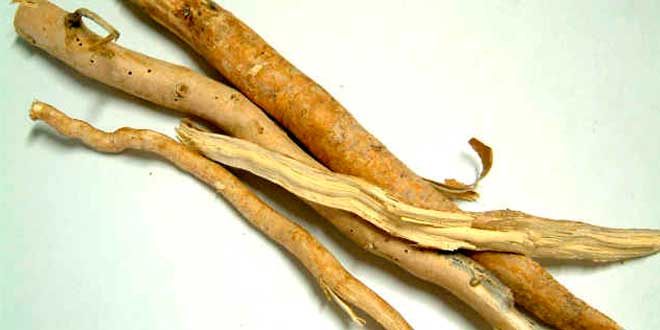 In addition, studies show that it favours infertility problems, since there is more semen production and therefore more sperm.

In the naturist market, you can also find Citrulline and Arginine. The first can be found mainly in watermelon, and helps the formation of the second. Both, taken together, have a potent effect on the blood vessels, responsible for bringing blood to the penis during erection.

By consuming Citrulline and Arginine as a supplement, you will not only achieve a better erection, but also more lasting sexual intercourse, as they increase energy levels and performance, so it is also used by athletes. 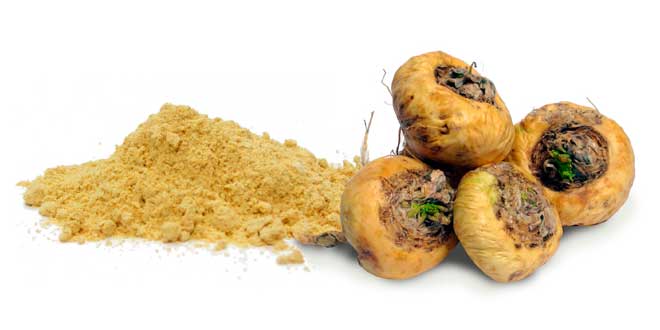 It is possible to acquire Maca in powder form, considered a “superfood”

Third is the Andean Maca. The root of this plant found in Peru and Bolivia and has many benefits, but the most important is its ability to improve libido and fertility. Ingesting Maca Andina regularly as a supplement ensures sexual desire.

If you want to enjoy all these benefits, click on Buy Andean Maca

In fourth place is Tribulus Terrestris, a herb that grows in the United States. Its extract combines different parts of the plant and is used as a supplement because it increases sexual desire, among other virtues.

Finally, there is Pycnogenol and Zinc. The first one is a compound whose main ingredient is the bark of a pine tree. In supplements, it is used for a wide variety of conditions, and among them it appears as an alternative treatment for erectile dysfunction. Zinc, on the other hand, is a metal found in different foods such as meat and vegetables.

Its deficiency in the body can be the cause of several pathologies, and its intake is recommended for the treatment of problems of male sexuality.

Melanie Ramos uses the HSN Blog to share the latest information and content, so that all those readers who want to learn.
Previous Boswellia Serrata: Natural Remedy for Joint Pain
Next Vegan Collagen, does it exist?
Related Articles 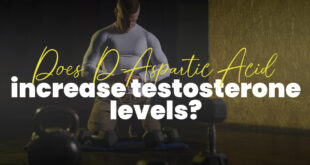 To what extent does D-Aspartic Acid increase Testosterone levels?
8 min. of reading 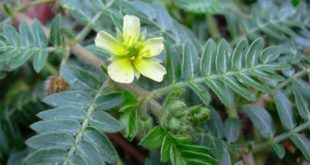 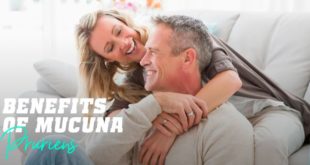 Mucuna Pruriens is associated with an improved male fertility (increase in testosterone and its precursors). …