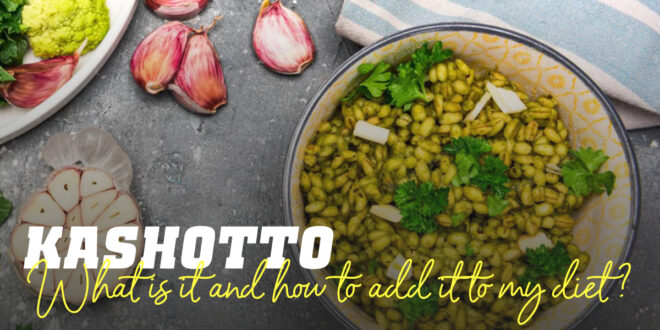 Kashotto: What is it and how can I include it to my diet?

Kashotto is going to be your culinary discovery of the year, that’s for sure. Read on and don’t miss out on this wonderful Poland-inspired recipe!

Kaszotto is a dish based on risotto. In fact, it could be called a variant of risotto.

The principal difference being the cereal used in its preparation, which changes.

While risotto is a creamy rice, Kashotto is a dish of bulgur, millet, corn, wheat, buckwheat, quinoa, oats, or other creamy cereals. 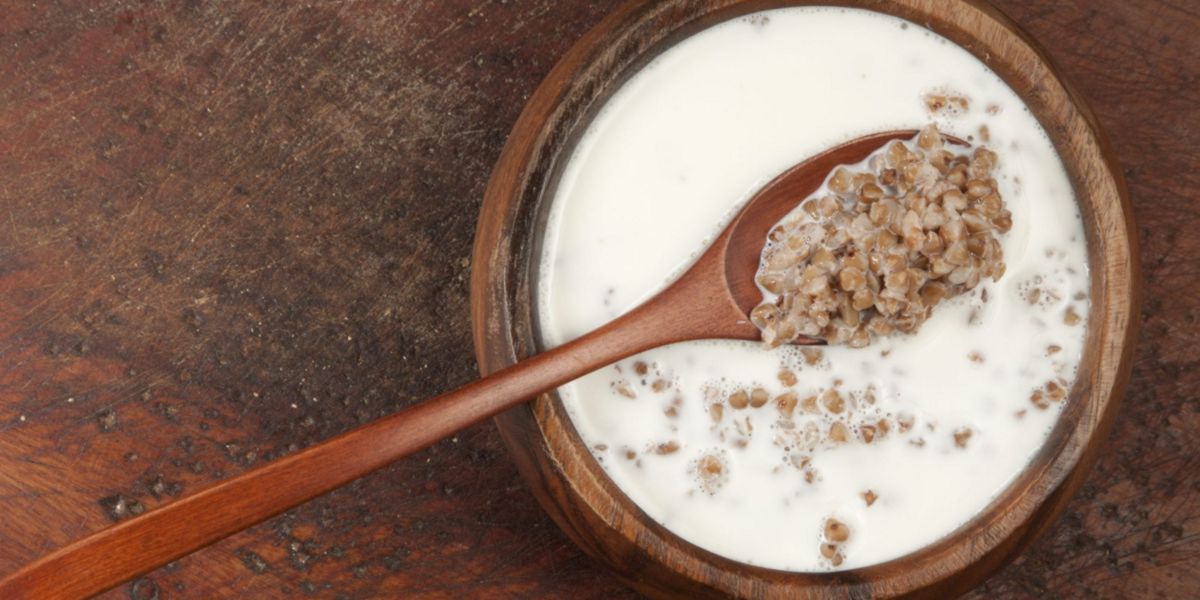 Kasha is made by boiling the cereal in milk or another watery base of a consistency denser than water, such as broth.

Originally, it was a dish used in Central Eastern European countries as an accompaniment to meals of great nutritional poverty during the inter-war period, as its traditional version was full of calories and helped prevent its eaters from malnutrition during the cold months.

Kashotto (Kasha in many countries associated with its origin), has evolved to the present day, where it is considered a dish of gourmet haute cuisine, especially among vegans.

What properties does kashotto have?

Kashotto will provide you with the specific nutritional properties of the ingredients you use to make it.

Generally, Kashotto is a dish: 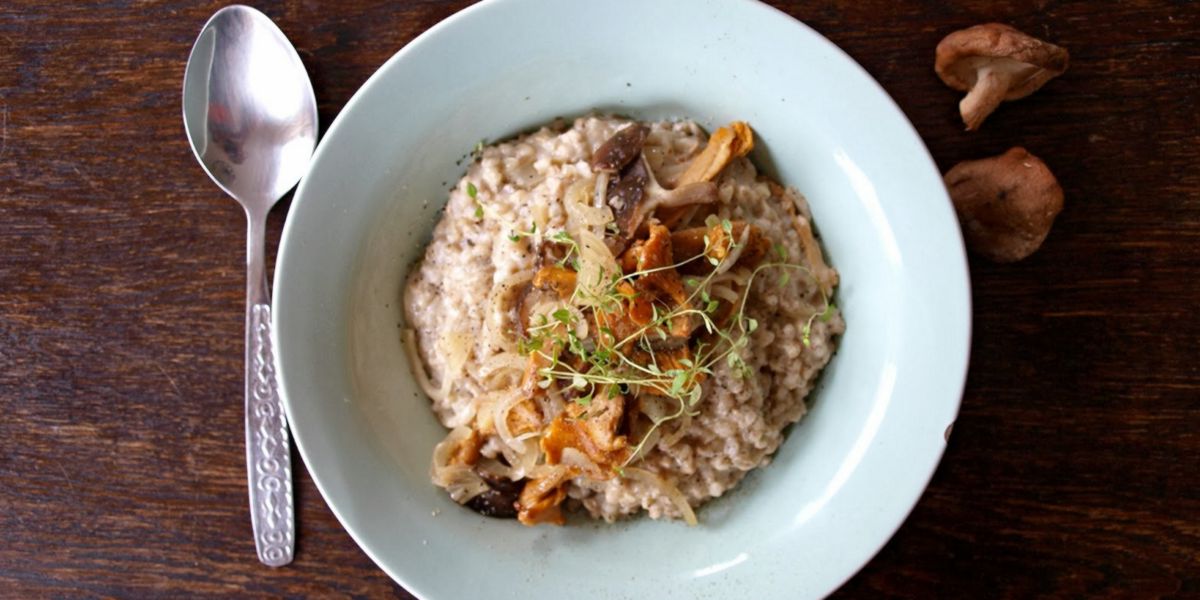 You can make Kashotto with your favourite ingredients!

And it’s extremely tasty, ideal for sharing with the whole family, because although the little ones in the house may be a little reluctant to try it, once they do, they’ll love it.

Who can eat this cereal?

Everyone can eat Kashotto, as it’s preparation isn’t linked to a single cereal.

Although wheat semolina or bulgur are normally used, which have gluten as an allergen; nothing prevents the use of other non-allergenic cereals such as quinoa, buckwheat, or even legumes such as lentils. 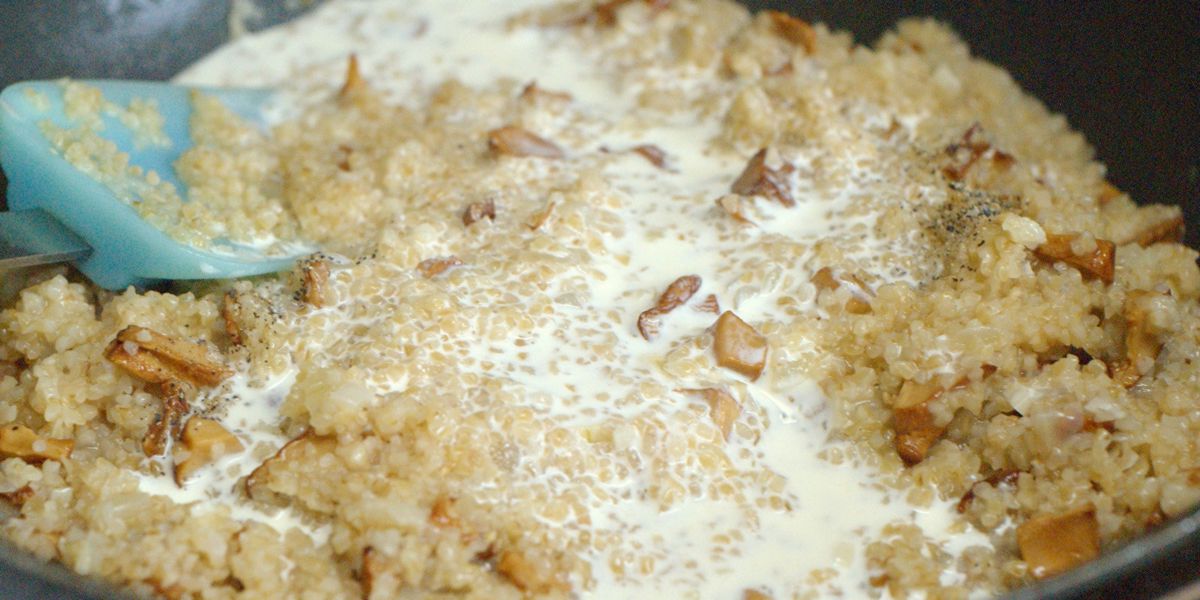 If you’re allergic to gluten, or have sensitivity to non-coeliac gluten, we recommend using buckwheat.

Why not both? They’re delicious!

Kashotto is just an alternative risotto, where rice is replaced by another cereal. This brings nothing but another texture and taste to the dish – be creative and come up with your own recipes!

Risotto is an Italian dish, which spread rapidly throughout Central and Eastern European countries, particularly:

Poland and Russia are the strongest candidates for being the originators of Kashotto, and that’s where most of it is currently consumed. 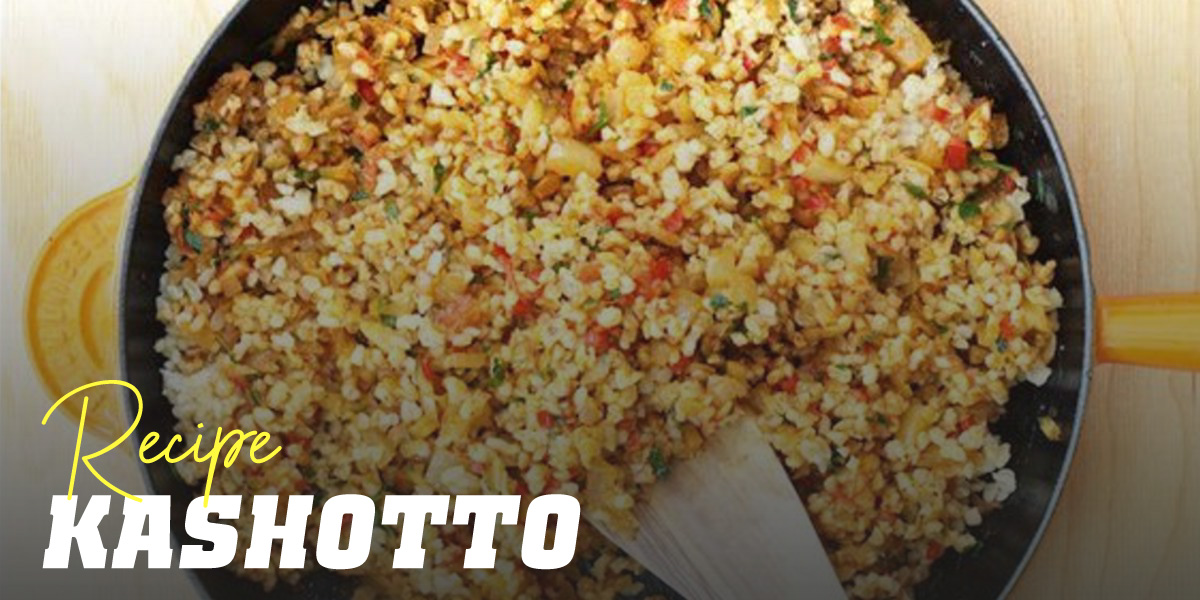 The most traditional Kashotto recipe is made with bulgur, and nowadays it tends to be made only with vegan ingredients. Great!

How to make: Kashotto Recipe

We know your mouth is watering, so is ours. And we also know that bulgur is not a widespread ingredient in Western European countries like Spain, Portugal or France. 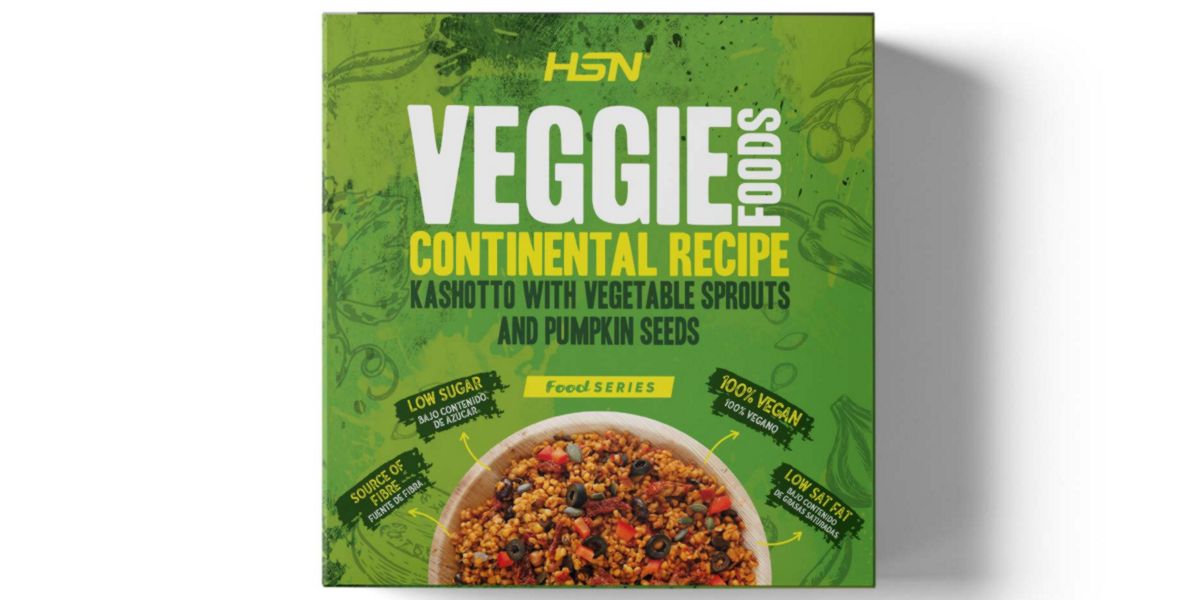 He is a specialist in metabolic physiopathology training and in the biomolecular effects of food and physical exercise.
Previous Tips to Recover your Diet After Holidays
Next How to prepare for long-distance races: what to know to succeed
Related Articles 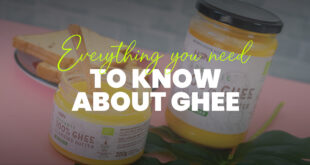 Ghee: benefits and properties, a butter for lactose-intolerant people
7 min. of reading 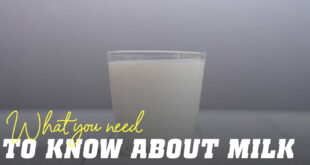 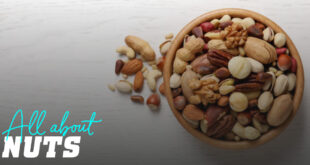 Nuts: What are they and which ones are not fattening on a fitness diet
13 min. of reading
Check Also 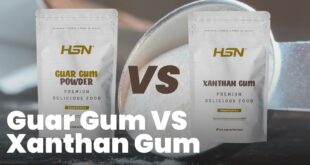