Notice about our product information.
Caution: We highly recommend reading carefully all of the information on the product labels before consumption.
Harrison Sport Nutrition, S.l. shows the information about the composition and nutritional values that are provided by its suppliers, therefore is not resposible for any modifications that can occur and consequently for any differences that can be found in the actual product.
A combination of supplements that have been studied for a synergistic use. Coenzyme Q10, Vitamin D3 and Krill Oil, which are very interesting to contribute to a proper cardiovascular health (among other associated benefits). Save money with our HSNstore packs.
You can see also: See more in Care for my Heart See more in Natural Healthcare Packs
FAST SHIPPING! AND ALSO...

This pack seeks to improve the health of our cardiovascular system. At the same time, it acts as a tool to solve possible side effects of medicines that have been used in first place precisely to support heart health. On the other hand, it is a combination of essential nutrients with a synergistic effect, which means that each one will empower the action of the other. The immune function will benefit from this effect, affecting not only the health of our myocardial muscle, but also strengthening at a general level. 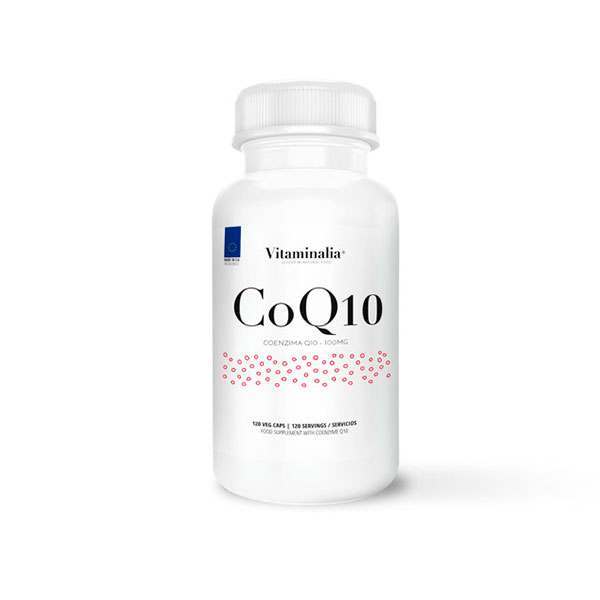 CoQ10 by Vitaminalia is a supplement that provides 100mg of Coenzyme Q10, also known as ubiquinone, ubidicarenone, and coenzyme Q.

This substance is soluble in oil, similar to the vitamins that are naturally found in the organism. In fact, they can be found in most of the eukaryotic cells, mainly in the mitochondria.

It is an element of the transport chain of electrons that intervenes in the aerobic cell breathing, which generates ATP energy. Approximately 95% of the energy of the human body is produced in this way.

This is the reason why those organs with the highest needs of energy, which are the heart, the liver, and the kidneys, have the highest concentrations of CoQ10. 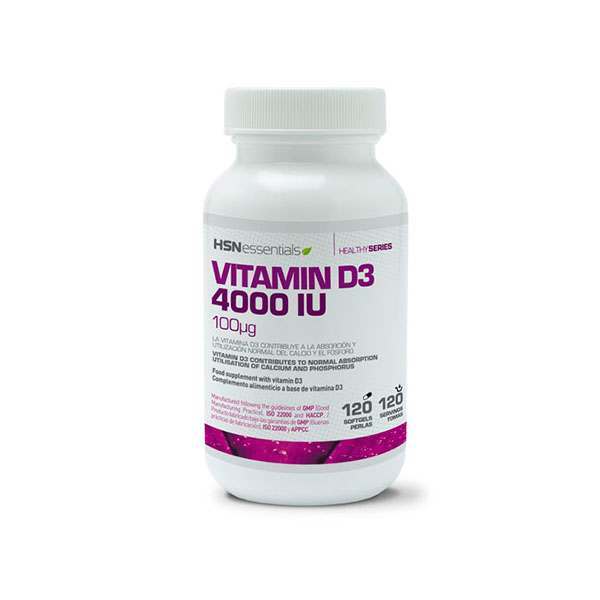 Vitamin D3 is a type of fat-soluble vitamin that is synthesized by the action of sun rays on our skin. In this sense, at certain times, such as winter, the vitamin production will be drastically decreased to a minimum amount. Support through supplementation will be a very interesting action to address this deficiency. Vitamin D promotes a proper state of health and has, among its benefits: the ability to improve the absorption of phosphorus and calcium for the strengthening of bone mass, and it can even help combat osteoporosis. In addition it also exerts an effect to regulate blood sugar levels, which is quite interesting for the prevention of diseases such as diabetes. In relation to heart health support, it acts by lowering blood pressure, mitigating the risk of suffering a heart attack, congestive heart failure, peripheral arterial disease, and pathologies associated with cardiovascular diseases. 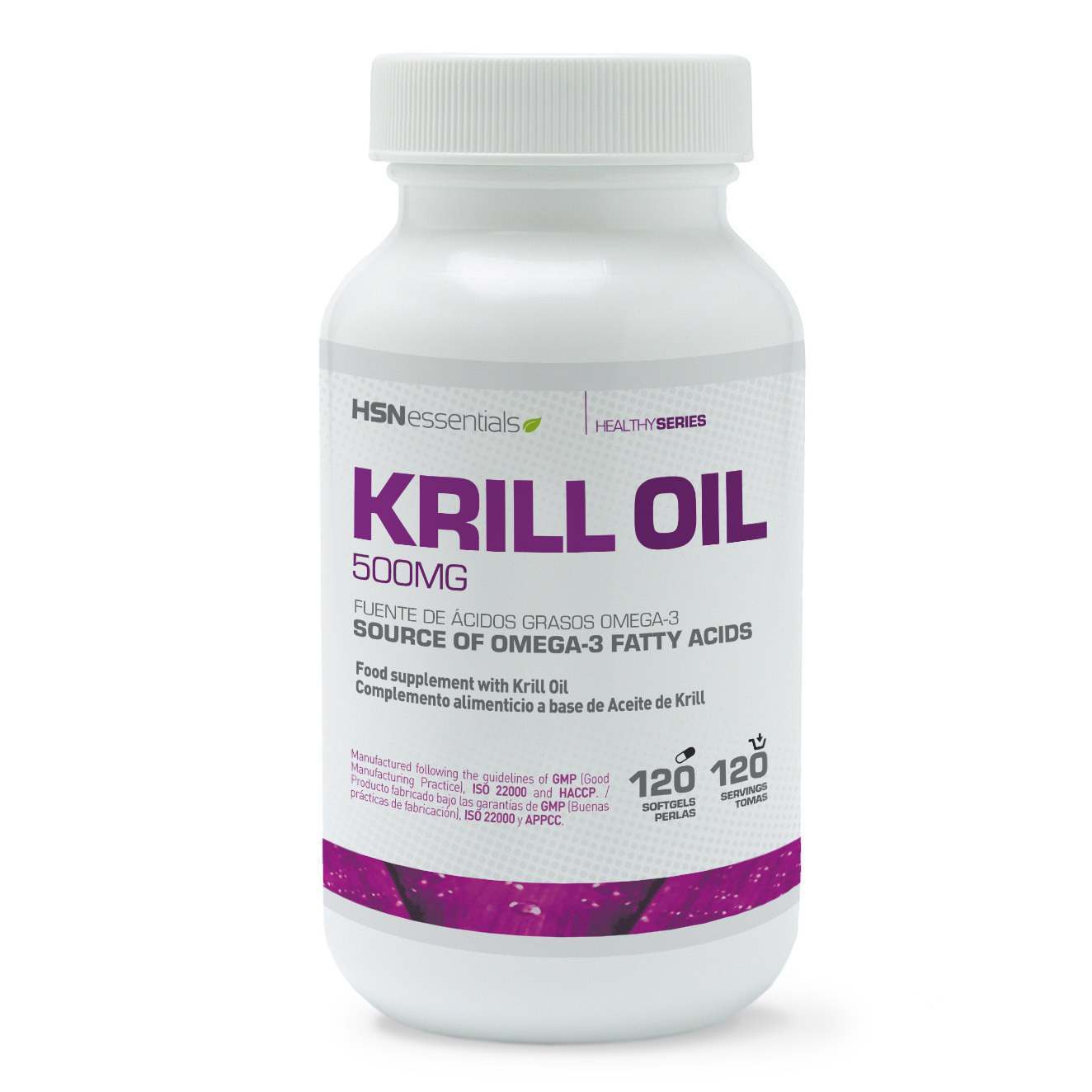 Krill Oil by HSNessentials is a supplement in capsules that provides an extraordinary source of essential Omega-3 fatty acids from Krill, (EPA or eicosapentaenoic acid, in DHA or docosahexaenoic acid), which includes phospholipids and astaxanthin, a powerful antioxidant agent that helps to palliate the negative effects of free radicals and to encourage cell health.

This little crustacean, similar to a prawn, can be found in the waters of the Antarctic Ocean and it constitutes a great part of the aquatic population . It is the food of several species such as penguins, whales, fish, and other animals.

Over the last few years, Krill oil has gained huge popularity across the globe due to its high content in essential Omega-3 fatty acids, which makes of it a cardio-protective food.

Take 1 softgel a day with a meal.

Take 1 softgel twice a day with a meal.