HMB supplements. β-Hydroxy β-methylbutyrate (HMB) is a metabolite of the Leucine amino acid (one of the branched chain amino acid BCAA's). HMB is a powerful anti-catabolic agent since it plays an important role in the synthesis of proteins, increases strength, reduces muscle tissue breakdown and the recovery time. Its role consists on increasing the synthesis of proteins, by stimulating the mTOR pathway, and mitigating the breakdown of muscle tissue caused by the workout itself.

In HSNstore, we have a wide range of HMB supplements in different formats: powder, capsules and tablets. You can also find HMB in its salt form, which is the most studied form since it is the one that has been known for a longer time, as well as in its free form, HMB-FA, about which several studies have been published that prove its effectiveness as an anti-catabolic agent. 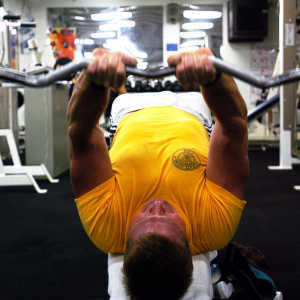 HMB - What is it and what are its properties

We could say that HMB is one of the supplements that has caused more expectation and controversy in the last few years. Who is to blame? There are certain studies that show radical changes in terms of body composition such as: gaining 7kg of “muscle tissue” while losing 5kg of fat.