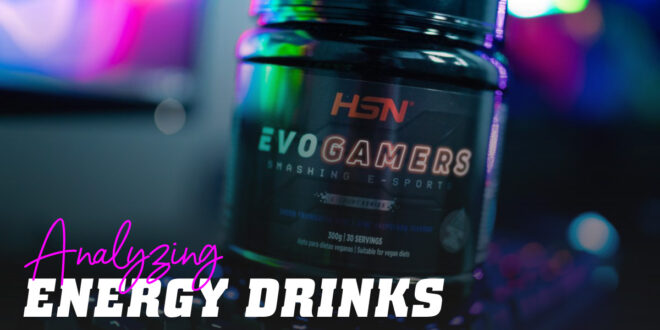 What’s inside an energy drink?

Energy drinks, as they are inaccurately labelled, are ready-to-drink food preparations, based on a solution with sugar and a high caffeine content, and usually amino acids and vitamins too.

The most typical composition of this type of drink is:

All ingredients have a safety report issued by the European Food Safety Authority and are also safe to market at the doses present in a can of energy drink.

Numerous commercial brands of drinks with this profile are available on the market:

In addition to other brands that have jumped on the bandwagon of sugar-free energy drinks, trying to carve out a niche for themselves in the fitness market, with great success in some cases.

The above-mentioned drinks differ little from each other, only in the particularities of their formulation (more sweetness, more carbonic acid, more intense colour, etc.).

Other commercial drinks contain some caffeine (such as cola drinks), but generally less, and are usually not considered energy drinks but “soft drinks”.

Evogamers is a vegan dietary supplement powder, made from ingredients especially selected to help gamers, students and athletes with their performance. 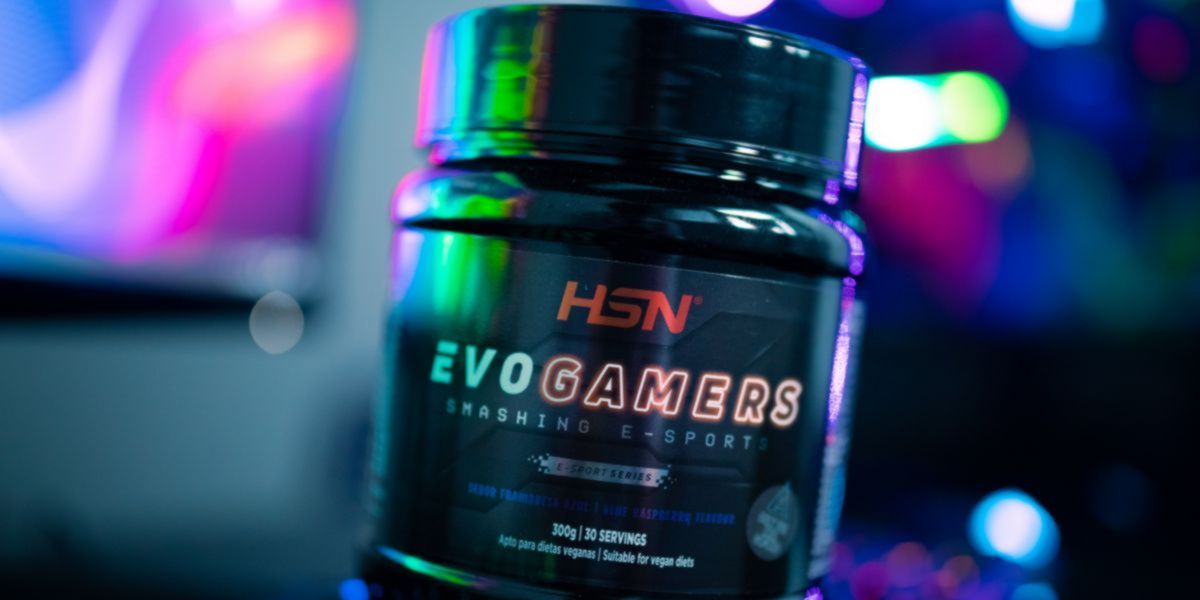 Caffeine helps to increase alertness and improve concentration, at doses of at least 75mg per intake.

The Evogamers formula is exclusive to HSN – you won’t find it with other brands – and its effectiveness is backed by a systematic review of the scientific literature of its compounds .

Its flavours have been developed into authentic delights, with fruity explosions of:

Looking for an authentic burst of energy? Evogamers is the one for you!If you want to find out more, don’t miss out on this post.

Evogamers is a product that’s ready to mix in water and replenish, creating an energy drink with a high caffeine content, ideal for your most mentally demanding sessions.

What makes Evogamers unique is:

Unlike other preparations on the market, Evogamers does not limit itself to using a significant amount of caffeine as the only effective compound.

In our case, we use other ingredients backed by scientific evidence too, such as Huperzine A from Huperzia serrata, a plant that improves overall mental functioning (Sun et al., 1999).

While the commercial drinks described above are priced at around €1-1.5 per unit, Evogamers has a much more affordable price and a much more complete formula.

This is made possible by the efficiency of the production of the powdered format, as opposed to the expense of developing cans of carbonated drinks.

One serving of Evogamers costs around 70 cents.

Evogamers has a choice of 5 different flavours, whereas most of the commercial drinks listed above base their market on the classic “energy” flavour.

Compared to the highest rated drink in the table above:

Is it bad to drink energy drinks?

As many as 68% of adolescents aged 10-18 are regular consumers of energy drinks, the figure for adults drops to 30% but still remains high, according to data from EFSA’s 2013 report. 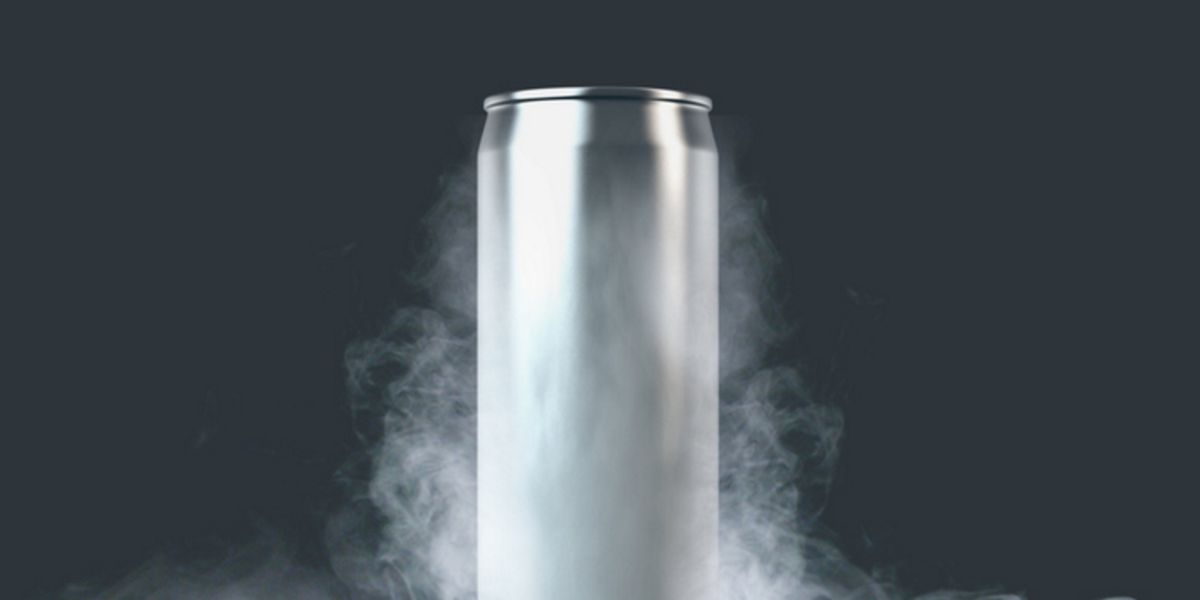 Faced with this large number of consumers, and the presence of the much-feared E-number food additives… Are energy drinks bad?

Energy drinks contain ingredients that are considered safe in isolation, and their combination does not appear to present any negative interactions of concern (EFSA, 2015).

The main problems associated with the use of energy drinks are caffeine intoxication when a large amount of caffeine is used, although intakes of up to 3mg/kg body weight have been conservatively assessed as safe by the European Food Safety Authority, and there is ample evidence of safe use of doses of up to 5mg/kg body weight.

Someone weighing 70kg can safely consume up to 350mg per intake.

Doses of up to 400mg per day are also considered safe, however, the effects of non-lethal caffeine intoxication correspond to the following table:

5 or more signs or symptoms that appear during or shortly after caffeine consumption:

Linked to clinically significant distress or impairment in important areas of functioning. According to DSM-5 diagnostic criteria. 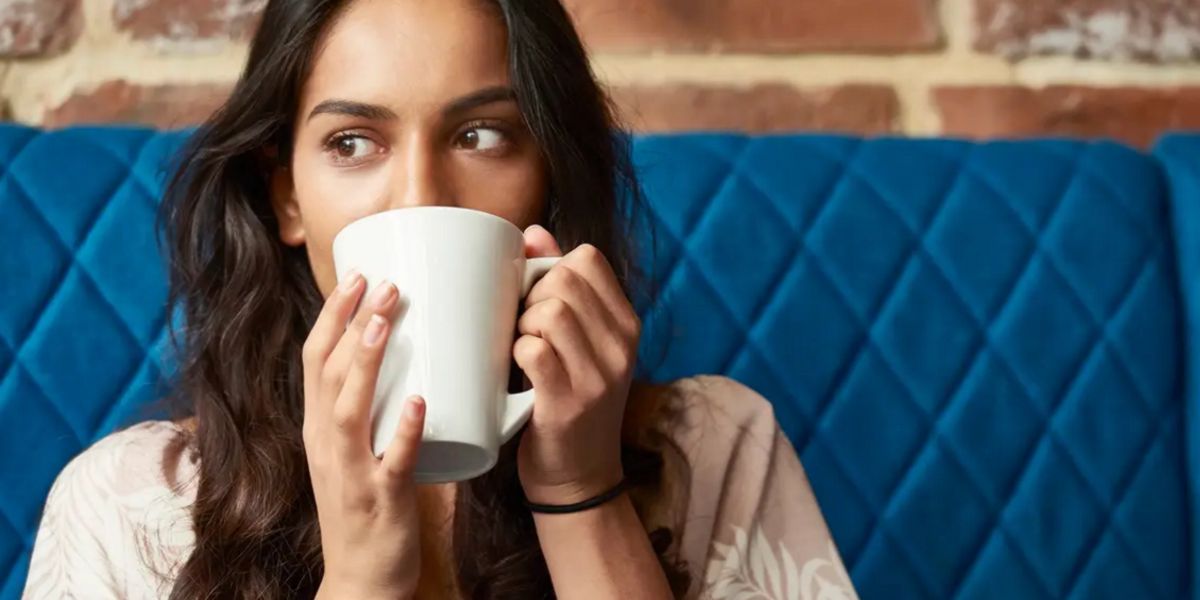 If you experience these effects, you should contact a doctor immediately.

The consumption of energy drinks is generally considered safe, as long as the doses per intake and the daily doses stated in the instructions for use are respected.

The principal potentially harmful events associated with the use of energy drinks, provided they are consumed by healthy people, in the absence of pre-existing cardiovascular pathologies, are:

You should avoid using products with high caffeine content under these conditions.

He is a specialist in metabolic physiopathology training and in the biomolecular effects of food and physical exercise.
Previous Milk: Everything you need to know about this liquid food
Next Which Foods Help Build Muscle and Gain Weight?
Related Articles 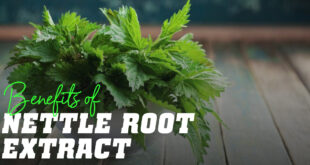 Nettle root extract: why include it in your supplementation plan?
8 min. of reading 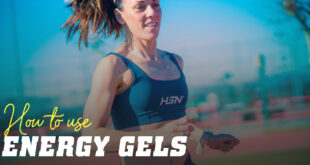 Isotonic, hypotonic and hypertonic drinks: What you need to know
9 min. of reading
Check Also 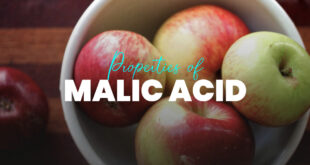 Malic acid and its properties