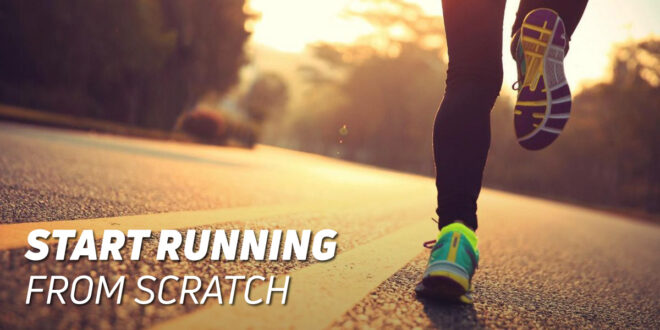 Starting to run from scratch can be a complicated task for those who are used to a sedentary and passive lifestyle, and whose habits don’t include a sports routine that allows them to maintain adequate physical condition

It’s quite common and normal for you to resent the first few days when starting to run, but there’s nothing that won’t soon heal and let you continue enjoying it

Taking that first step and starting to run can completely change our life, improving our outward appearance as well as our physical and mental health, increasing our self-esteem until we achieve a much more positive mentality. 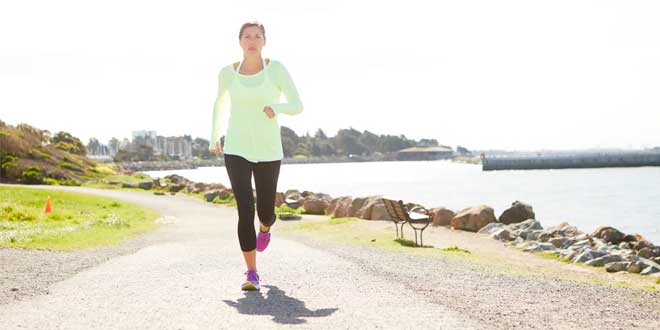 The first step is the most important: deciding to start living an active life

How to Start Running?

The best way to start this physical activity is by combining continuous low-intensity runs with walks, interspersing several minutes running with as many minutes walking at a good pace, reducing or extending the time of one or another activity according to our initial physical condition. 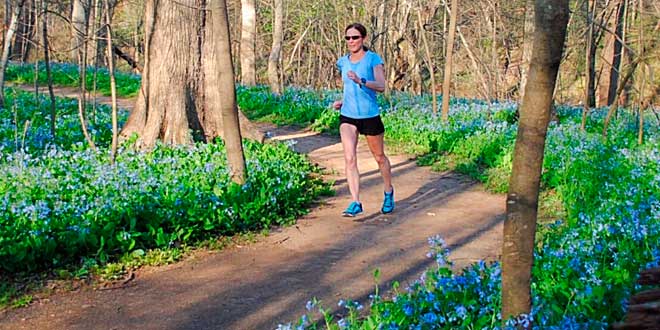 From my point of view, the best option for starting running from scratch is to do outdoor running.

Did you know the differences between running on the street and running on a treadmill?

As the days go by, we need to reduce the time spent walking and increase the time spent running, until we’re able to complete 30 or 40 minutes of continuous running without too much effort. 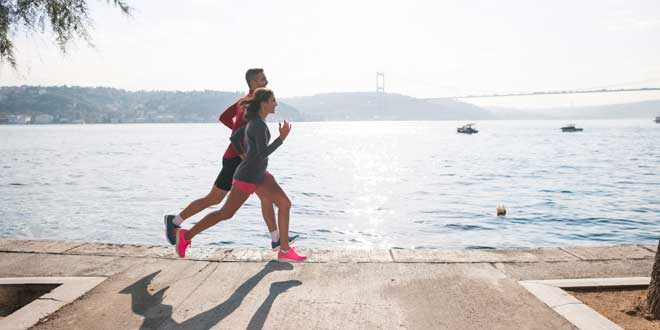 We should do it “step-by-step”…

Consistent physical exercise on a regular basis, at least three times a week on alternate days, may initially be a hard and tiring task, involving body aches, injuries and a lot of fatigue, but the results within a few weeks can be very motivating and satisfying.

In order to start running from scratch, it is also important to check with a doctor that we don’t have any physical impediments that could affect our health. Alongside this, we should be making sure to use adequate materials. 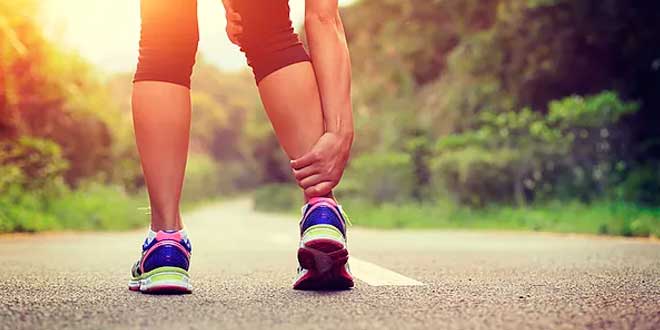 Although we might have never noticed a discomfort before, we can’t 100% be sure we’re fit for sport

As an introduction to the following point, it would also be useful to make a step movement study

Many problems in sports practice, and in particular running, stem from bad technical gesture, followed by the use of bad shoes. Just as no weightlifter would think of lifting in flip-flops, a runner must show the same importance to footwear. 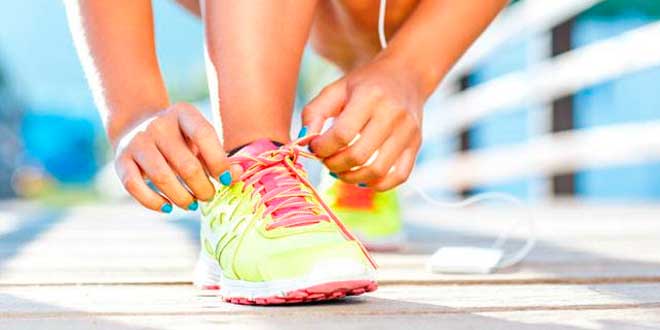 The health of your knees and ankles are at stake…

Everyone is able to run, or at least perform a sprint, either to reach the bus or in emergency situation. What’s different is keeping a rhythm, and maintaining such a repetitive gesture for a long time.

Two important variables depend on our correct running technique: 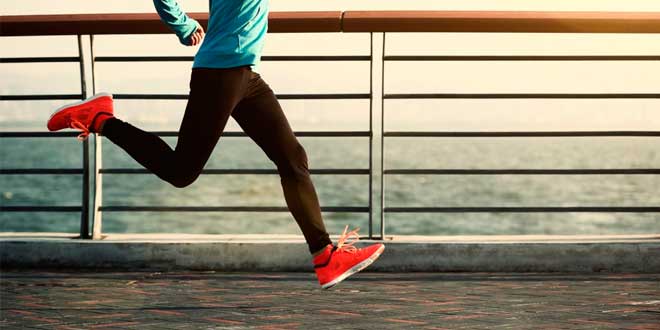 The phrase: “don’t run before you can walk” is one to bear in mind..

How to improve your stride technique

Warming up is part of the training routine. We shouldn’t start an exercise without having warmed up first. Likewise, stretching should be another action part of our day to day, not only for sport practice, but also to improve our postural behaviour.

Among the factors causing a need to do so include spending so many hours sitting down, use of the mobile phone and postural kyphosis… 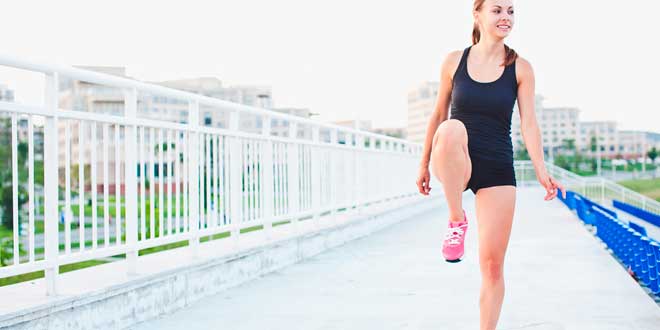 Why is warming-up so important?

Tips for Starting to Run From Scratch 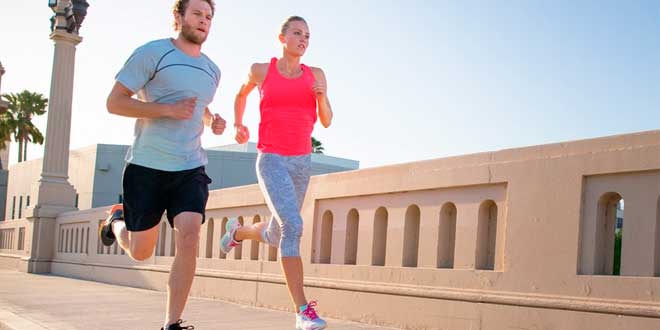 Nutrition and Supplements for Beginner Runners

Training Plan for Starting to Run from Scratch

The aim of this training plan is to avoid the common injuries runners often face when they’re not used to such activity. 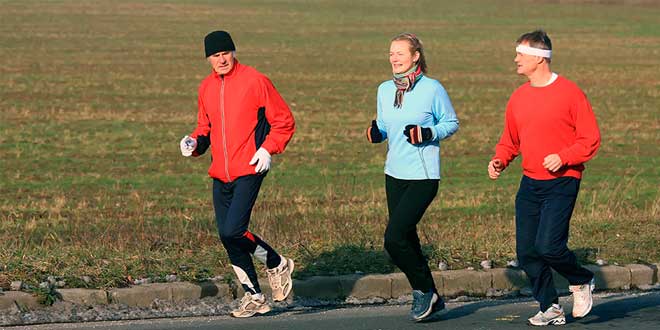 With a little patience the results that come can be hugely encouraging, and in no time we’ll be ready to run a good amount of kilometres at a good pace..

The plan should also serve to help prevent giving up at the first hurdle, which can happen if you’re used to a sedentary lifestyle and then decide one day to start running. And running at a pace that’s too high for you as well, without giving your body and heart a chance to adapt to your change in routine.

The First Month of Running

The following plan is aimed at those who’ve never run before. As such, “Walking” sessions and interspersed with “Walking” and “Running” sessions. And this last action can be done at a jog. What’s important is to complete the exercises and to respect the established time schedule.

If, after a period of testing and adaption, you’re still motivated by the world of running, I recommend you start with our more in-depth guide for beginner runners.

With that, you’ll be able to continue progressing, little by little, and eventually (with training and hard work) you’ll be running your first race!

Review of Starting to Run from 0

Under the motto “Knowledge Makes me Stronger”, Javier Colomer clearly expresses his intentions to share his knowledge and experience within the world of Fitness. His BPT training system is proof of this.
@jvrcolomer
Previous 10 Benefits of Running
Next Roasted Turkey
Related Articles 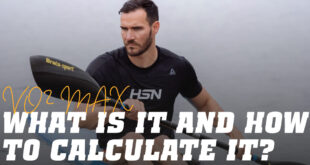 VO2 Max: What it is, Why it’s Important and How to Calculate it 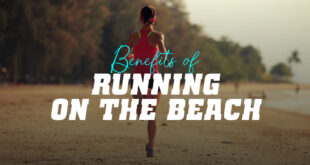 Running on the beach, a workout not just for summer 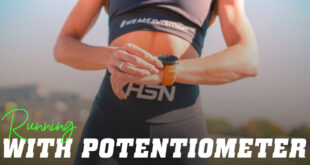 Running Power: Why use a Potentiometer in Running? 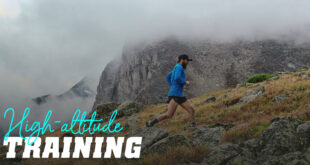