One of the jobs that nutritionists, rehabilitation workers and physical trainers from football clubs and other sports are currently focusing on is to create nutrition and supplementation guidelines to try to prevent sports injuries. Today, we discuss how glycogen replenishment can prevent injuries in the world of football. 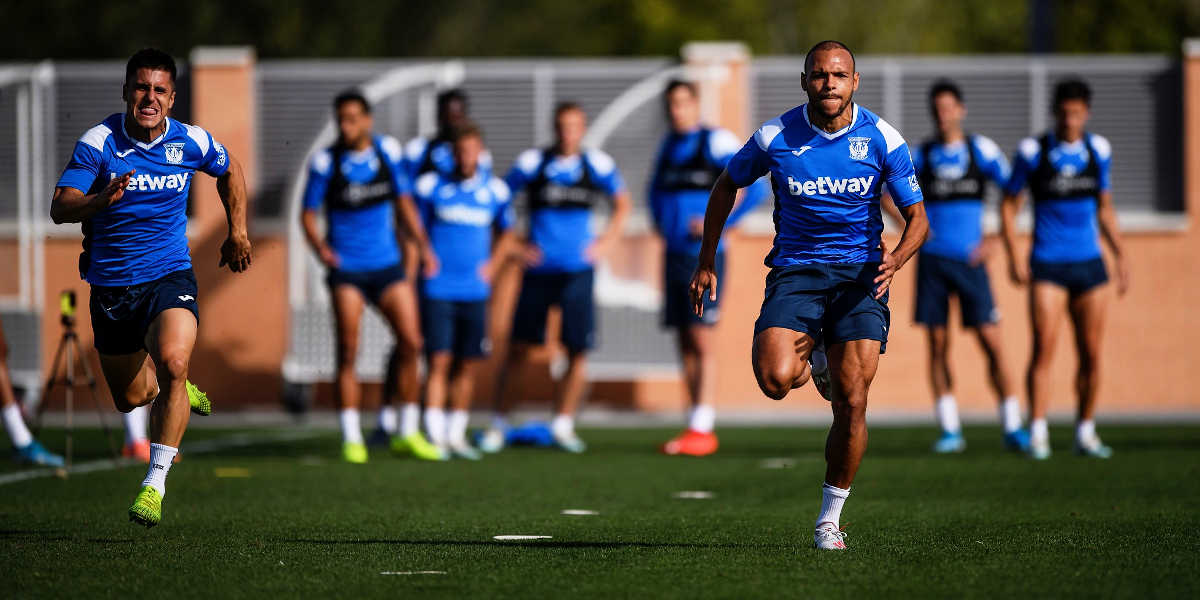 Let’s start with the basics. Do you know exactly what it is and what it’s good for, in terms of your muscles? Well, it’s quite clear:

Glycogen is the most important substrate that promotes energy generation in the muscles. It’s important for all sports, but especially for endurance sports, because without the right levels fatigue will set in sooner, and performance will therefore be much lower.

Glycogen is obtained through dietary carbohydrate intake or through supplements rich in this nutrient. Do you now understand why athletes, especially those related to endurance, always make significant carbohydrate loads?

The experts’ recommendations speak of a preload of about 10g of carbohydrates per kg of weight per day; always talking about a preload before a high intensity training or a match.

Football, with an estimated duration of around 90 minutes, is not a sport in which carbohydrate intake is recommended during practice. It should also be taken into account that it’s a sport in which there are no breaks during its celebration (except for the halftime break).

Finally, according to studies and research, appropriate carbohydrate loading, amongst other nutrients, is found to be important in the post-match or high intensity and duration training.

With the right load, you’ll also be able to ensure proper muscle recovery, which will reduce the chances of becoming injured.

Throughout this post, we want to offer you a series of guidelines that professional football teams follow on a daily basis to prevent their top stars from getting injured. 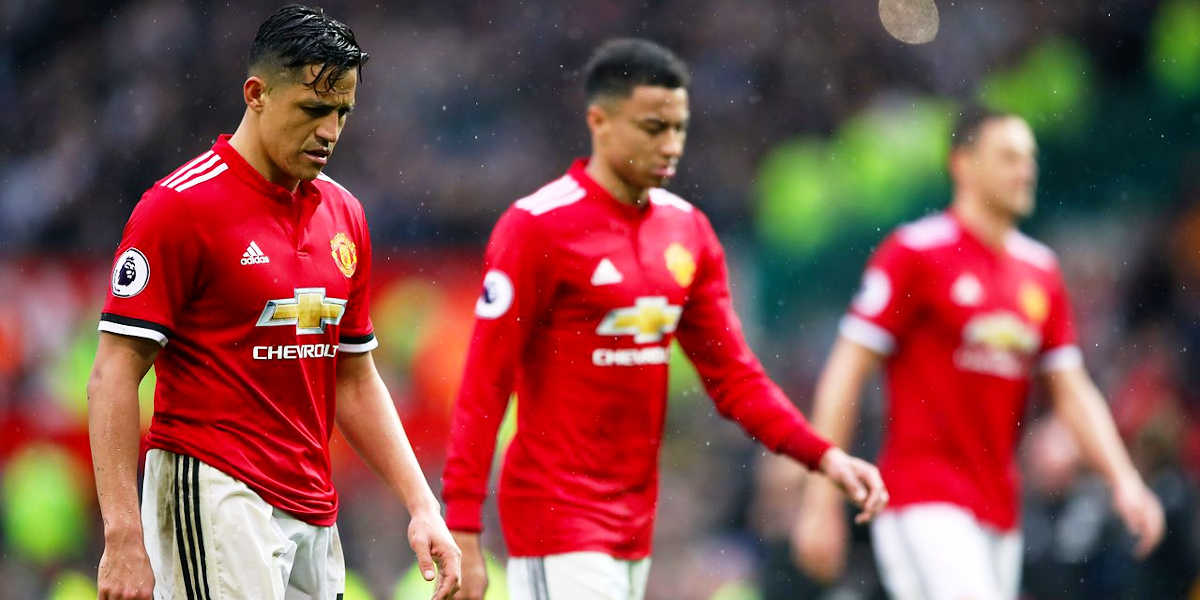 It has been shown that footballers with higher muscle glycogen levels cover a greater total distance throughout a football match, as well as having a higher intensity of movements performed on the pitch.

How can they measure this data? The technology used in the world of football today would surprise you. Many of the footballers you see in the top-flight matches broadcast on television each week wear waistcoats under their team’s shirt that record their movements.

As mentioned above, in sports such as football, which do not go beyond 90 minutes (in the vast majority of cases), glycogen replacement is not recommended during matches. However, its importance does increase in post-match data.

The aim is to improve and accelerate the recovery of muscle fibres, leaving them ready to give their best in the next football match. The importance of glycogen replenishment in periods of high match congestion (when there is no more than a 96-hour break between matches) is greatly enhanced.

In such cases, the replenishment of liver glycogen becomes very important just after a match. During this period, dedicated enzymes are more active, as is the case with synthase.

Studies on glycogen and football

Research carried out in 2011 on 16 elite football players revealed that glycogen loss after a highly-demanding football match continues to occur up to 48 hours later.

Therefore, the importance of glycogen replacement becomes key in the hours following the end of the competition.

In a second study (Reilly T, Drust B and Clark N) it was shown that one of the consequences of continuous exercise during 90 minutes of a football match is that the capacity of the muscles to generate force decreases.

This is because the glycogen reserves in the muscles are reduced at the end of the games, especially if the training load has not been reduced in the preceding days.

As a result, according to the experts, a decrease in this muscle strength can increase the susceptibility to injury in the lower limbs of footballers.

How are injuries avoided through glycogen replacement?

Many specialists working with footballers in professional clubs claim that the risk of injury in football increases as long as there has not been a minimum of 96 hours between major efforts, i.e. between matches. This increase in muscle injury is up to 6 times that of a longer rest period.

And what is the main reason for this? Lower concentrations of muscle glycogen, resulting in increased fatigue and subsequently decreased performance. So, recharge your glycogen levels after a match!

Steps to follow to replenish glycogen after a match

At HSN, we want to offer you a series of guidelines to follow for correct glycogen replacement after football matches, helping you to avoid the feared muscle injuries.

We can assure you that all these recommendations for glycogen replacement in football are followed on a daily basis by professional clubs, in many cases based on the use of our HSN brand supplements.

Take note and put it into practice!

Increase your glycogen replenishment after your matches by following these tips: 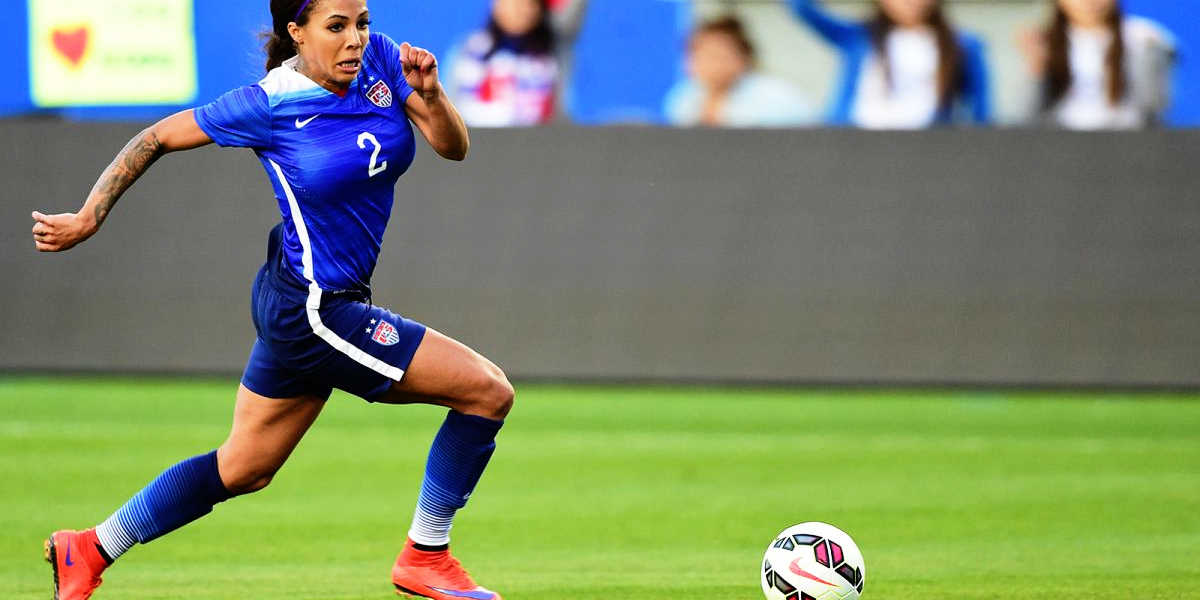 Take up to 1.5g of carbohydrate per kg of your body weight every hour for four hours after the end of the football match.

For this, you can ingest carbohydrates through the diet or do it through food supplements, like the ones we have in our online shop.

Taking it together with carbohydrates will further stimulate glycogen resynthesis. Our recommendation is to take 0.3g of whey protein for every kg of body weight after the match.

In addition, its intake every 30 minutes will lead to increased rates of glycogen synthesis.

What do we recommend from HSN? The intake of our star recovery product: Evorecovery, with which you will obtain the appropriate levels of carbohydrates and whey protein (in this case hydrolysed) to improve the replenishment of collagen.

Appropriate consumption of up to 2g per kg body weight of whey protein per day will support the recovery of footballers during periods of heavy competition.

That’s to say, in those periods where matches accumulate and there is no appropriate rest between matches of more than 96 hours, the Whey Protein is more than necessary for the footballer.

What is our recommendation from HSN? Using Evolate 2.0. This is our Whey Protein Isolate, with a superior protein score of 90%. In addition, it includes the enzyme complex Digezyme, which will improve the digestion of the protein and its absorption.

Taking creatine together with the carbohydrate intake post-matches will provide a better restructuring of the phosphocreatine reserves.

¿What is this exactly? A footballer with good levels of phosphocreatine or phosphorylated creatine will be able to exercise greater physical effort and for a longer period of time. Their task is to replenish the levels of ATP used up during muscle contraction when exercising.

What’s the reason? Casein is the slowest releasing protein, so it promotes the anabolic state during rest and sleep.

Have you taken note of how you should act after football matches to properly replenish glycogen levels? Follow the routines of the football professionals and you’ll be able to reach maximum performance.

José Miguel Olivencia is a professional of communication and sport. He has always tried to combine them in his different professional experiences, like in HSN and the HSN Blog.
Previous Fitness Competitions Postpartum
Next Supplements for Marathon
Related Articles