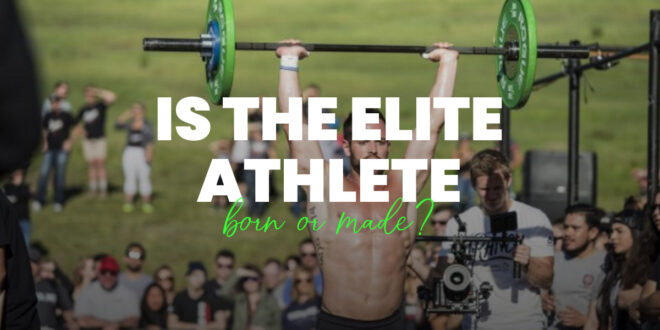 Elite Athletes: Born or Made?

In this article, I’ll share a brief analysis of some of the key aspects in understanding the relationship between a person’s genetic profile, their talent, and how they become elite athletes. Born or Made?

What’s the relationship between genetics and sport?

To talk about genetics and sport is to venture into an immense field of knowledge and an infinite number of questions that are yet to be answered.

It’s clear that it’s an topic we’re yet to fully understand. That is, to resolve the relationship between genetics and environment and see the interrelation and predominance of one of them to determine whether the elite athlete is born or made.

It’s worth mentioning that the area that studies this relationship is the field of epigenetics.

This studies the relationship of the expression or inhibition of certain genes according to other factors, such as: the external environment, training, diet, affective relationships in the first years of life, etc…

In 2003, the Human Genome Project was completed, which mapped the human genome. Nearly all DNA regions containing genes were identified: 23,000. 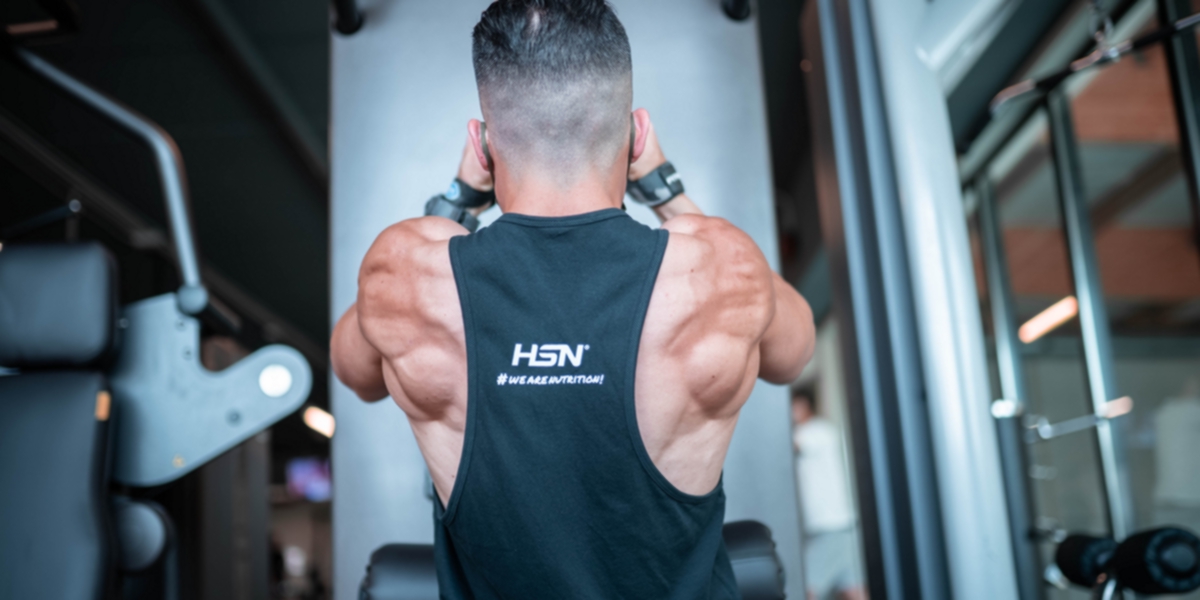 However, due to the complexity of genetics, the genes responsible for having a strong influence on sports performance were not identified until years later.

While heredity and education are intertwined in all areas of sports practice, current lines of research are oriented towards finding out which has the greatest impact.

At first sight, we might think that certain genetic characteristics would be decisive for the predisposition of the individual to practice one sport or another: sex, race, size…

But it’s also known that the environment in which certain populations, civilisations and/or individuals have developed and evolved under has directly affected the genetic profile of these populations over time.

It is said that there may be a genetic predisposition to practicing one sport over another, depending on the disposition of the muscle fibres, hormone levels of certain predominant hormones… but apart from the fact that they may be an aid to success in a specific sport, we know that they’re not everything.

As such, it could be said that: the environment in which an athlete develops will not only mark their evolution, but could determine their success or failure in that sport.

How does an athlete reach the elite?

As I have indicated, the psycho-social environment plays a relevant role in the development and evolution of athletes from an early age until they achieve success in their sporting career.

But it is not the only thing, as it’s constant practice and continuity that will reveal these extraordinary qualities.

Which gene influences speed and endurance?

We have already stressed that there’s still great ignorance of which genes make us better athletes. However, through different studies carried out by the paediatric neurologist and geneticist Kathryn North, some very revealing conclusions have been established: the ACTN3 gene and the alphaactinin-3 protein.

In one of her studies, she collected DNA from subjects with abundant fast-shrinking fibres: elite sprinters.

Together with the Australian Institute of Sport, they tested international athletes. Among the results it was found that, while in Australian sprinters 18% had 2 copies of this ACTN3 gene, almost none of the country’s elite sprinters owned it.

The sprinters not only generally tended not to have two copies of the ACTN3 but, the better they were, the less likely they were to be XX.

The author concluded that this gene encodes velocity and is found in fast-shrinking muscle fibres.

In the case of endurance sports, we find the blood volume regulating ACE gene, which generates the “angiotensin” converting enzyme and plays a key role in the regulation of blood volume, electrolyte balance as well as blood pressure.

Some variants of this gene are related to a decrease in peripheral resistance, allowing more blood to reach the peripheral muscles, and therefore, more oxygen, thus benefitting the endurance athlete.

Are you born with sporting talent or is it made?

To look into talent, aside from sports, I went to Daniel Coyle’s book, “The Talent Code”.

The primary aim is to determine why some people have special skills, even unknown to them, and what is the factor that causes this ability to develop.

What part of our brain is activated, or what is the neurological mechanism through which a specific practice becomes skill.

Among scientific studies and discoveries, the finding that stands out is that there is a natural insulator, myelin, which many neurologists consider to be the holy grail of skills, whatever they may be.

That is, whatever the human ability, it comes from a chain of nerve fibres that transmits a tiny electrical impulse, which travels through a circuit. 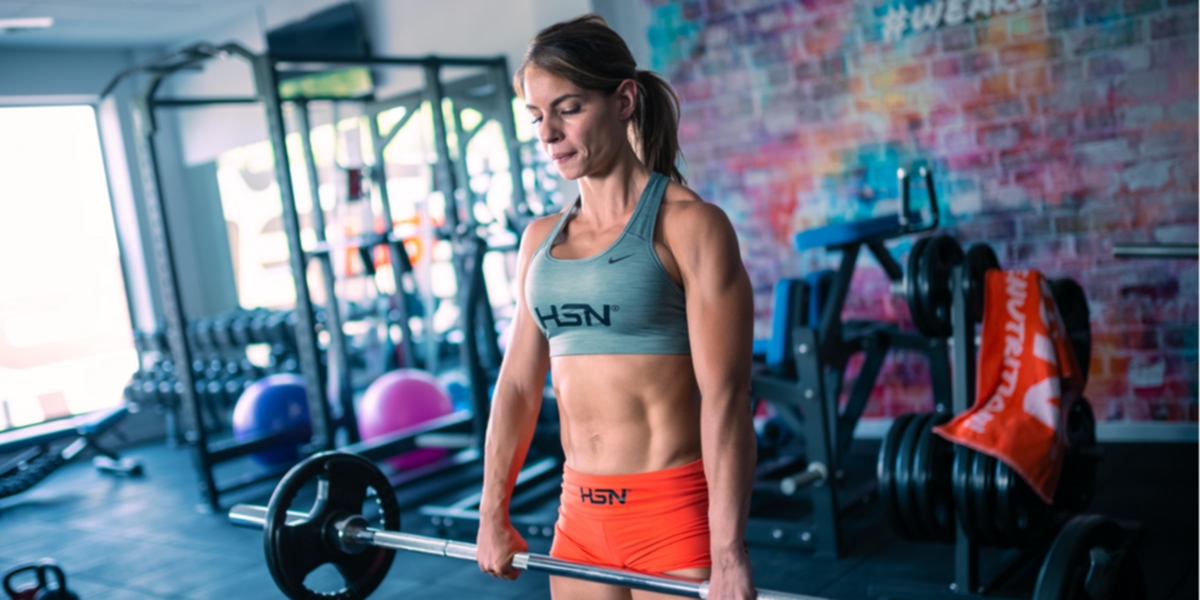 Myelin surrounds those nerve fibres, as an insulator.

This prevents the electrical impulses from escaping and helps them travel through the circuit faster and stronger. The greater the layer of myelin, the greater the capacity for isolation, so the faster our thoughts and movements will be.

In this sense, we could have an innate talent for three-pointers in basketball, but for true development and success, constant and intense practice is necessary as well as the greatest possible attention… 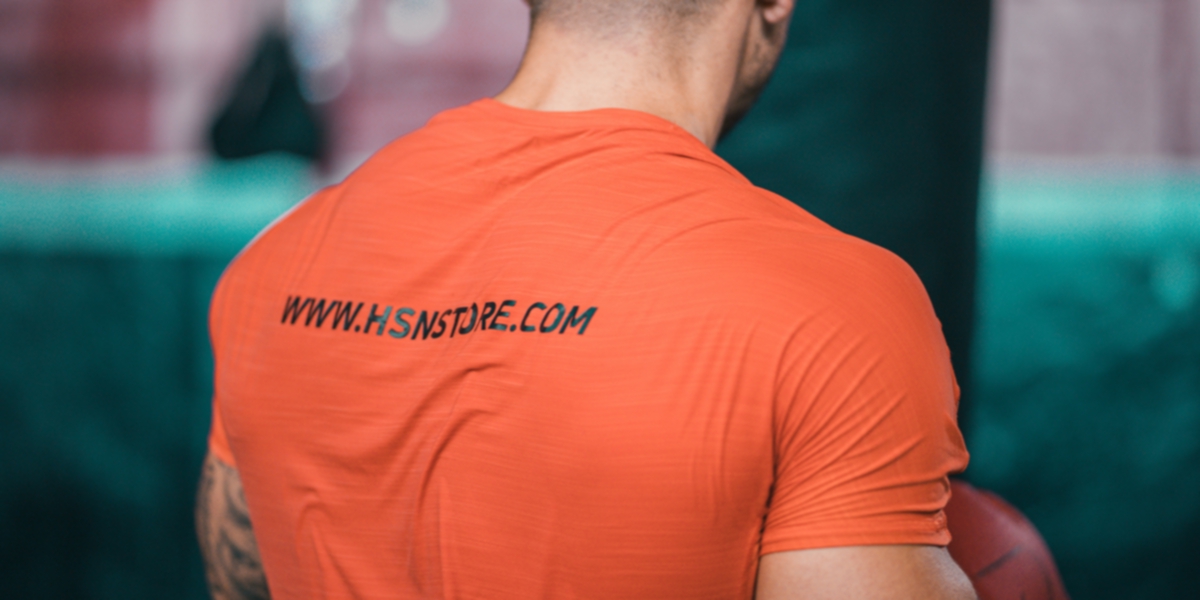 Because of this, sports talent is made based on good practice and having an environment that facilitates it.

In the sports environment, practice oriented to and focused on learning and error is fundamental. To build a good circuit of connections, the best way is to activate it, to pay attention to errors, and to activate it continuously.

Passion and perseverance also play an important role, as they provoke the desire to resort to constant practice, and thickening the circuits of that honey requires large amounts of time and energy.

In view of the above, there’s still a large field of research that can help us determine which genetic profile is most like that of an elite athlete, without taking into account environmental and external factors, although there may be several.

Our genetic profile can predispose us to develop within a field and/or sport, more oriented to endurance or strength/power, and can affect other variables such as nutrition, the ergonomic effect of certain supplements…

However, factors such as an environment that promotes development in the sport, commitment to the sport, and the capacity for work and development are key to turning a genetically gifted athlete into an elite athlete.

Review of Elite Athletes, Born or Made?

Sport runs in the blood of Isabel, which she has proven since she was very little up until now. She wants to share that passion with all those who are passionate about sports.
@mytrainingshoes
Previous Oat and Egg White Pancakes with Pineapple and Honey
Next Oat and Whites Pancakes with Marshmallow Topping
Related Articles 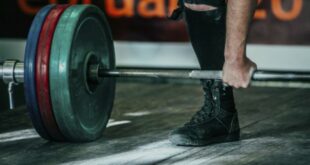 How to measure effort when exercising
11 min. of reading 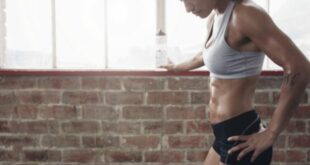 How to Create a Gym Training Programme
7 min. of reading 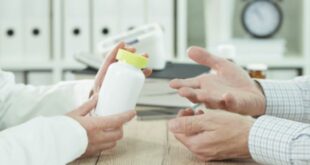 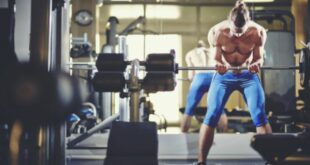 Are the amount of repetitions executed important for hypertrophy?