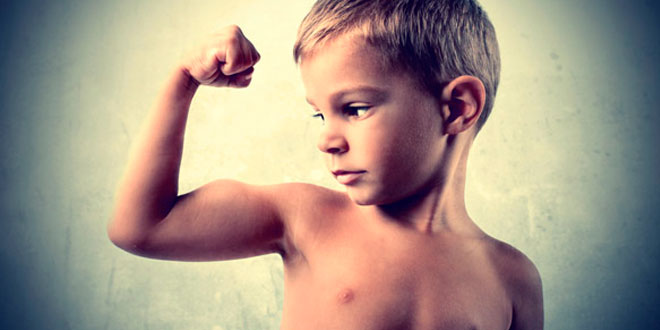 The Functions of Proteins are essential for life

We need to do a brief introduction in order to understand the complex functions of Proteins in the human body.

Above all, they are made up by amino acids. These are long chains of monomers that will depend on the functional capacity of the proteins.

9 out of the 20 amino acids present in nature are essential. This means that the body cannot synthesize them and, consequently, we have to obtain them from the food we eat. 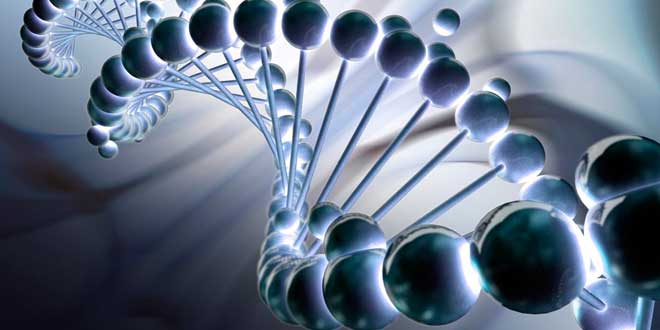 On the contrary, our ability to Synthesize Protein will be limited and the proteins will no be able to do their functions

Let’s not forget how important these substances are in terms of the global chemical composition of the human body. In fact, they make up approximately a 20% of our weight because they are present in all tissues and systems.

What are the Functions of Proteins?

To sum up: proteins are in charge of shaping and structuring cells and they lead all the biochemical reactions from the human metabolism.

Therefore, we can break down their functions in the following way:

Proteins are decisive components of the immune system.

For example, antibodies or immunoglobulins are chemically specialized proteins. These molecules are in charge of neutralizing the antigens that invade the body in a wide range of processes and locations. In fact, they identify and remove the pathogenic ability of molecules that trigger infections and intoxication. 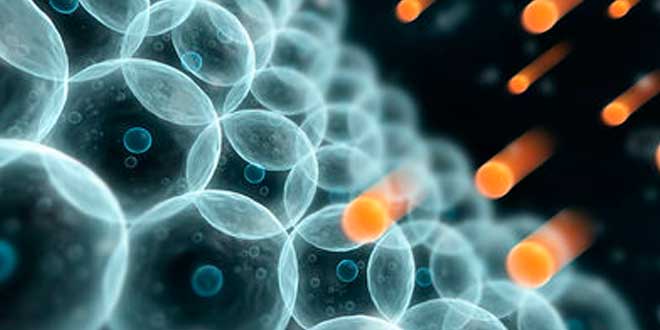 Proteins are essential in order to preserve the cell membranes

In addition, mucins also support this task as a defensive barrier, although they do not strictly have immune properties. They surround the epithelial mucosa and produce a bactericide effect. Moreover, we also have fibrinogen and thrombin, which are in charge of the blood coagulation in order to prevent us from bleeding.

The structure of the human body as a cohesive ensemble is possible thanks to proteins.

The cells membranes are structures of proteins and lipids. They are the reason why cells have a recognizable and individual anatomy.

They are also involved in different processes to regenerate damaged tissues: wound healing, formation of bone callus during bone healing or muscle regeneration.

Many different tissues from the human body have a specific protein as the essential chemical constituent.

For instance, that is the case of the keratin from the nails and hair; the actin/myosin from the muscles; the collagen from the connective tissue and cartilages; the reticulin from the sub-dermal tissue, etc. 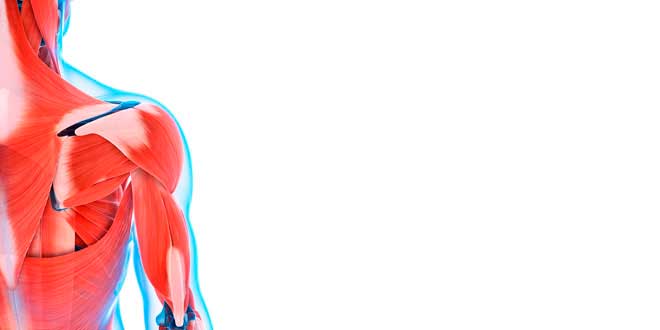 One of the main properties of protein is their reconstructive function: muscle tissue regeneration

This is probably the most extensive field in terms of protein functionality.

In fact, there are many biochemical processes involved in this task:

Proteins that have an enzymatic function are the most specialized and numerous.

They are bio-catalysts that activate the interactions between different substances. Above all, this is done to produce energy or to synthesize a metabolite in order to speed the chemical reactions in the metabolism.

Have you ever heard about amylase? It is specialized in breaking down the starch with the vegetables to release glucose molecules. This is the most simple carbohydrate that the cells can store as energy.

According to the latest studies: the abundance and efficacy of enzymes are critical factors for life

The endocrine glands release hormones, which are another type of protein.

In fact, their cells release them directly into the bloodstream. From there, they will go to specific receptors located in the membranes from other cells. Somehow, they are chemical modulators because they send signals that condition a determined metabolic action.

For example, the pancreas releases insulin to improve the absorption of glucose to the cell cytoplasm.

In addition, proteins perform a transport function in order to carry nutrients to the cells.

Such is the case of hemoglobin. It is in charge of transporting oxygen from the lungs through the arteries and until the peripheral tissues. Or myoglobin, which takes oxygen from the hemoglobin to supply the muscle tissue.

However, proteins are not only a supplier in this transport system. In fact, some of them attach to the cell membranes and work as receptors of a specific substance. 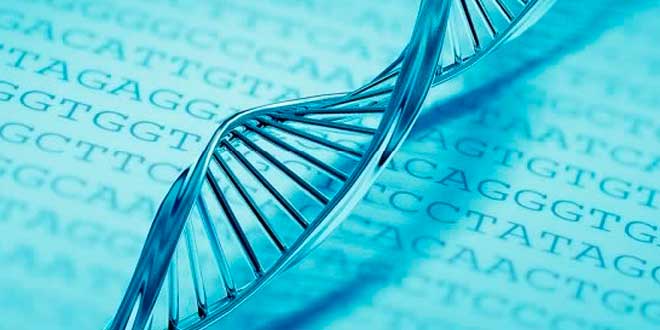 Proteins are also in charge of protecting the genetic code, supporting the function of DNA and RNA

Finally, we want to highlight the so called homeostatic function of proteins. Above all, it consists of preserving the balance of the body. For example, buffering the pH and maintaining the electrolyte and osmotic balance in the intracellular fluid

It is probably the less relevant function

For this task, the body already takes advantage of lipids and carbohydrates

However, during an energy crisis due to malnourishment, the body can obtain 4 kilocalories of energy per gram of protein. Although this alternative is not the best one because it uses endogenous proteins and causes weakening.

However, we want to highlight the outstanding role of some proteins as energy, usually with phosphate groups like ATP

All these tasks start off with the absorption of the amino acids in the small intestine. This takes place after breaking down the protein in the stomach and the duodenum.

The intestinal villi are the filter through which the amino acids arrive to the circulatory system. There, they will be distributed to the cells that need them to synthesize different types of specific proteins.

In this sense, the liver is an organ that produces some of the most important proteins. In fact, it is the reason why it is known as the laboratory from the body.

Melanie Ramos uses the HSN Blog to share the latest information and content, so that all those readers who want to learn.
Previous HSN & 6th JAM International Congress
Next The Most Common Protein Myths
Related Articles 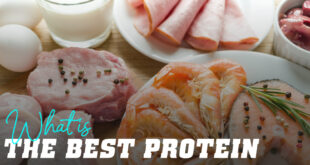 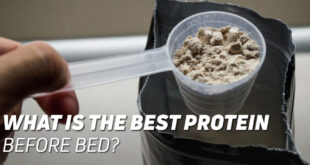 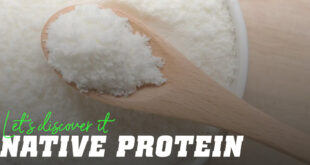