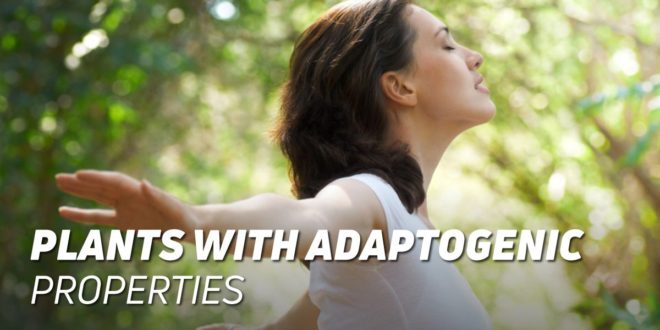 What are Adaptogenic Plants? 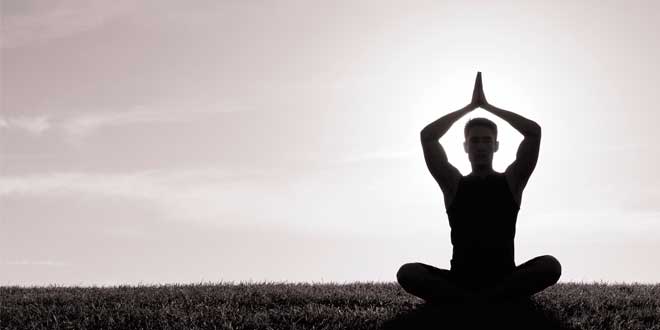 That is, adaptogenic plants “adapt” to the body and lead it to a more balanced state

The health-related benefits offered by these herbal extracts include: 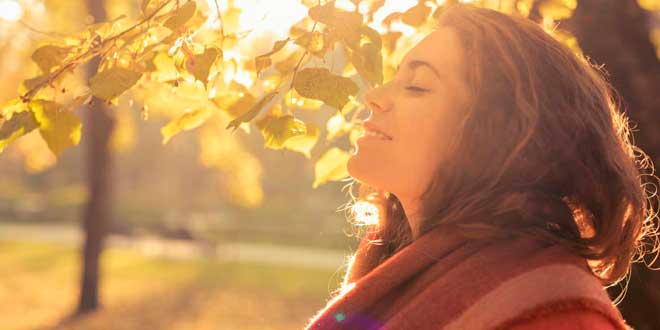 They are highly recommended to help cope with any stressful situation, such as obesity, physical weakness, tiredness, emotional stress, and more.

Cortisol is a hormone that rises in stress. It is not really harmful in itself, but to maintain for a long period of time high levels of cortisol can affect our system, including the adrenal glands. As a consequence of chronic stress, you may experience irritability, anxiety, tiredness, physical and mental discomfort (pains…), gain weight… 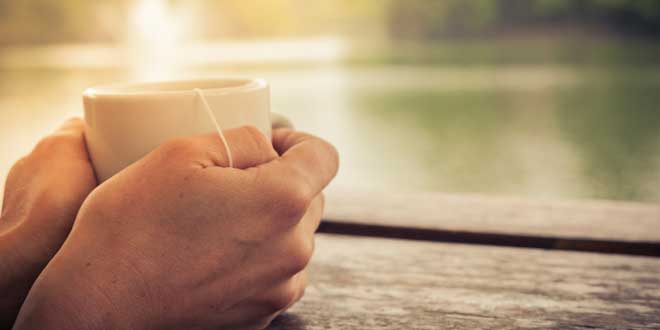 Stimulating cortisol frequently is synonymous with activating the sympathic nervous system, that is, the ancestral mechanism that enables us to «fight or flight». If we maintain this condition we may take a serious risk, and increase the risk of certain disorders or diseases. If you want to know more about What Cortisol is and How to Reduce it, click on this link

How do Adaptogenic plants work?

Stress, caused in an unexpected manner, is not harmful or harmful, but rather the opposite: a way in which our body can get rid of a risk or threat, to succeed in such a situation. To do this, the body triggers a series of physiological and hormonal processes, which in a way, is arguably triggering the state of alarm. 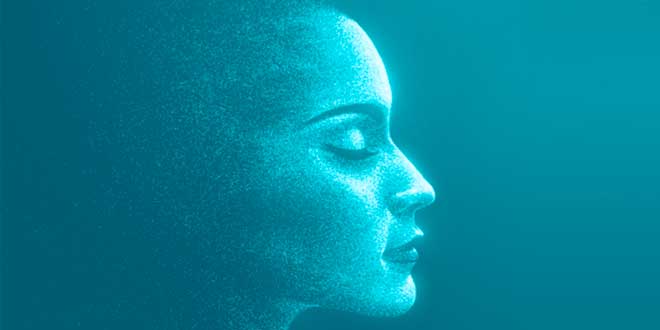 «Healthy» stress is facilitated by small pulses of activity, to return to calm. The problem: maintaining this state frequently and for long periods…

What is Stress Response? If you want to know that phases involved and more information about it, click here

While for our ancestors, a stressful situation would be to get out of a fight against a predator alive… Today, predators are something “artificial” and instead of choosing between fleeing or dying, we stay working until the late hours, we look for solutions to get out of paying bills, daily chores, responsibilities, plans for the future… And all this as we try to live the present… 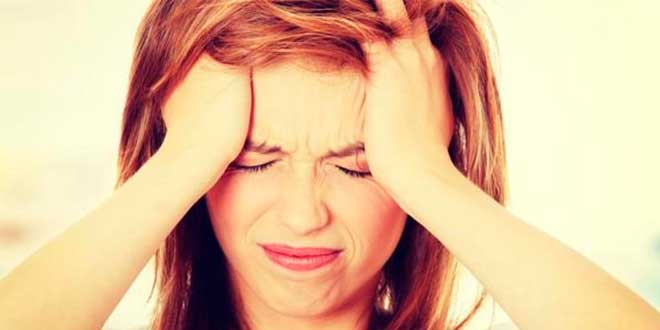 All this «cocktail» of circumstances triggers a constant activity of the adrenal system, negatively affecting health, mood and even maintaining a feeling of continuous tiredness…

The main task of herbal extracts is to mediate in the response to the stress of the body. Their principal function is to return to the body a hormonal basal state, to restore homeostatic balance, and to return the control and calm that we can lose while living the chronic stress. When we talk about stress, we mean both that generated at the mental or psychic level and at a physical level. 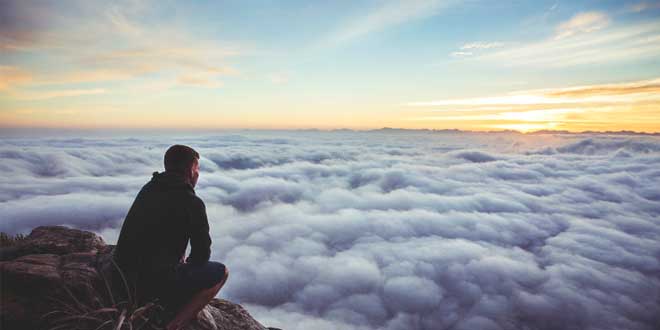 The way adaptogenic plants operate is similar to that of a thermostat: they seek to regulate stress response at desirable levels, optimising our system and mitigating abrupt peaks

If you have excessive fatigue, or you may be experiencing a feeling of continued fatigue, maybe look here and you’ll find the answer 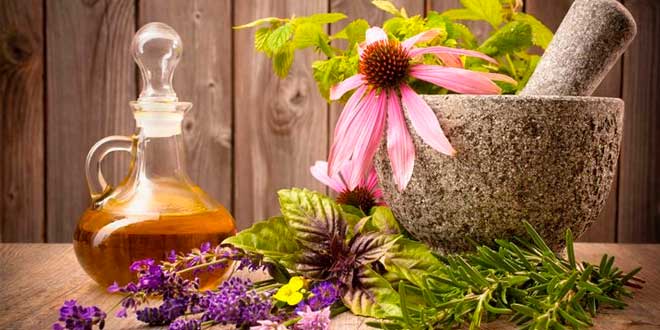 There are certain plants that have these properties and benefits mentioned above. They can be taken in various forms, either from infusions, as a seasoning in the food, or in the form of encapsulation, opting in this case for the extract of the active substance and therefore, the highest possible concentration. In these cases, adaptogenic plant supplements are also of greater bioavailable value. 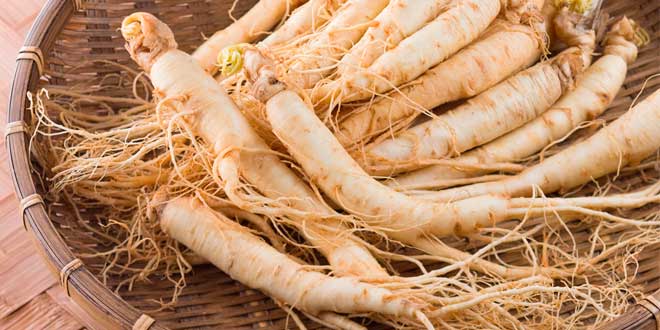 There are 3 main types of ginseng (American ginseng, Siberian, and the most well-known, Korean) and all of them offer a wide variety of common benefits: Raising tolerance for different aspects of mental, physical, or environmental stress

One of the most important effects of Ginseng is to regulate the synthesis and secretion of adrenal hormones related to stress-induced reactions. They increase physical strength during exercise in addition to their adaptogenic capacity. Ginseng improves performance by stimulating the brain and the adrenal/pythuitaric system to produce higher levels of exciting hormones, which leads to greater brain activity, improved psycho-motor capacity and an increase in mental alertness, all of which is conducive to the reduction of the perception of fatigue. 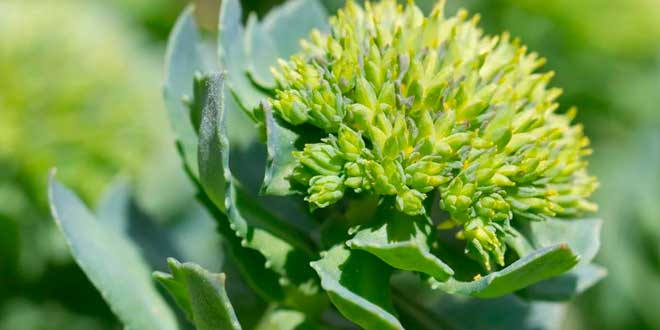 Rhodiola Rosea has adaptogenic effects that help fight stress, increase resistance to high-performing physical and mental activities, and has antioxidant effect, among other benefits.

While ginseng improves the output of certain hormones from the suprarenal glands, rhodiola acts on several neurotransmitters such as dopamine, norepinephrine, and serotonin. The extract from this plant is really effective in alleviating the symptoms of depression, insomnia, fatigue and emotional imbalances. As an adaptogenic plant, it will help you withstand physical stress and related stress such as hypertension diseases and low immune protection. 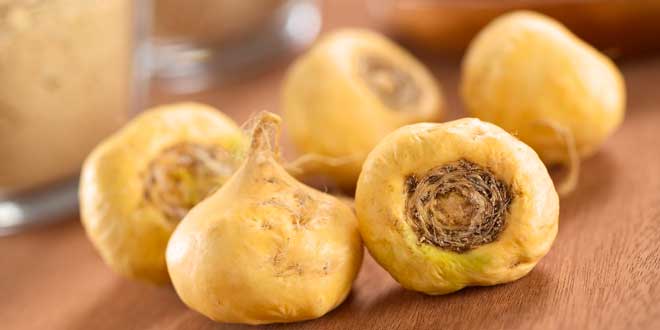 Maca is a tuber cultivated in the Andean highlands. It is considered a natural energiser, with a great tonic effect that improves physical performance in general.

Maca helps strengthen the immune system, regulate hormonal balance and increases brain capacity, positively affecting the overall state of the body. Maca is known mainly for its aphrodisiac properties and increasing libido in both men and women. Maca is called «Ginseng of the Andes» and «Plant Viagra» and is widely used to treat sterility, sexual and reproductive dysfunction. 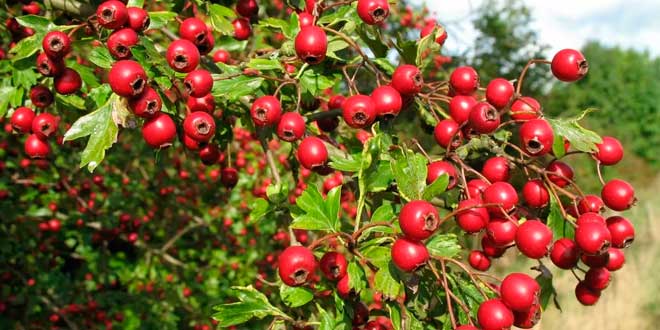 Ashwagandha is obtained from a part of Withania Somnifera plant extract, and thanks to its capabilities and use as a natural treatment, it is known as “Indian Ginseng”

It belongs to the group of plants that encompass Ayurvedic medicine, so it regulates the immune system and relieves anxiety. It has immune-modulatory effects that strengthen the immune system and help the body lower cortisol levels. It exerts a powerful antioxidant action, while being a natural anti-inflammatory, which supports reducing and calming chronic pain, without the side effects of drugs. 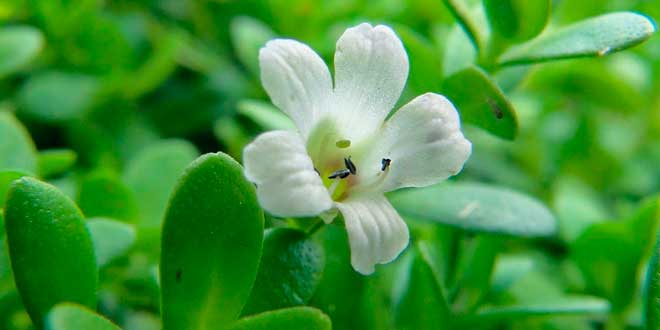 As a natural medicinal treatment, Bacopa monnieri has been used to support brain health such as memory, concentration and cognitive activity

Within its important benefits, Bacopa monnieri has properties to reduce anxiety. To do this, it can interact with the dopaminergic and serotonin system, as well as enhance neuronal communication (synapse). This positive effect on the nervous system is attributed to it because of its potential to improve neurotransmitters and to be a precursor of acetylcholine. Baccosides are the active principles that foster these capabilities. 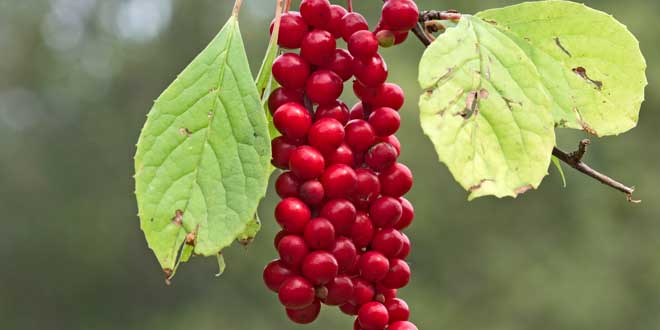 Various studies show that Schisandra offers hepatoprotective effects while acting as a powerful energiser and antioxidant. Schisandra has also been used to normalise blood glucose and blood pressure, as well as to stimulate immune system after surgery. The Schisandra has also been administrated to increase libido, treat pulmonary disorders, decrease fatigue, improve depression, stress and insomnia.

Under the motto “Knowledge Makes me Stronger”, Javier Colomer clearly expresses his intentions to share his knowledge and experience within the world of Fitness. His BPT training system is proof of this.
@jvrcolomer
Previous Mexican Tacos with Roasted Bell Peppers
Next Advice for Behaving in the Gym after COVID-19
Related Articles

Spinach: Discover all of its Benefits
11 min. of reading