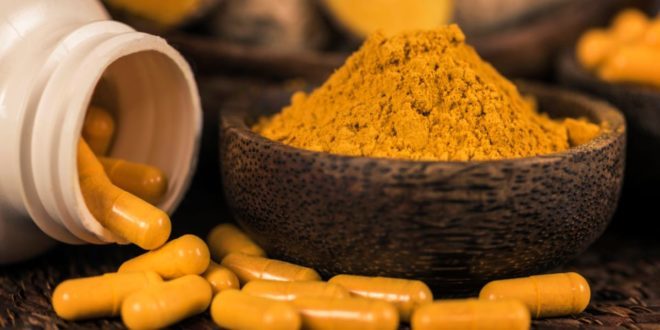 Today we are going to delve into one specific and very important issue, what is the relationship between Turmeric and Diabetes?

Much has been written about turmeric and its main bioactive component, curcumin.

In this post you have more specific information about this very “special” spice.

After reading this post you will learn about the molecular mechanisms by which turmeric consumption can improve (or prevent) your diabetes. We will also see several clinical trials done in humans that will leave you without any doubts.
Let’s go

Curcumin as an anti-diabetic: molecular actions

In-vitro and in-vivo studies have demonstrated “anti-everything” properties, with the following properties being found just to mention a few:

But it doesn’t stop there, cardioprotective, nephroprotective, and hepatoprotective effects have also been shown. 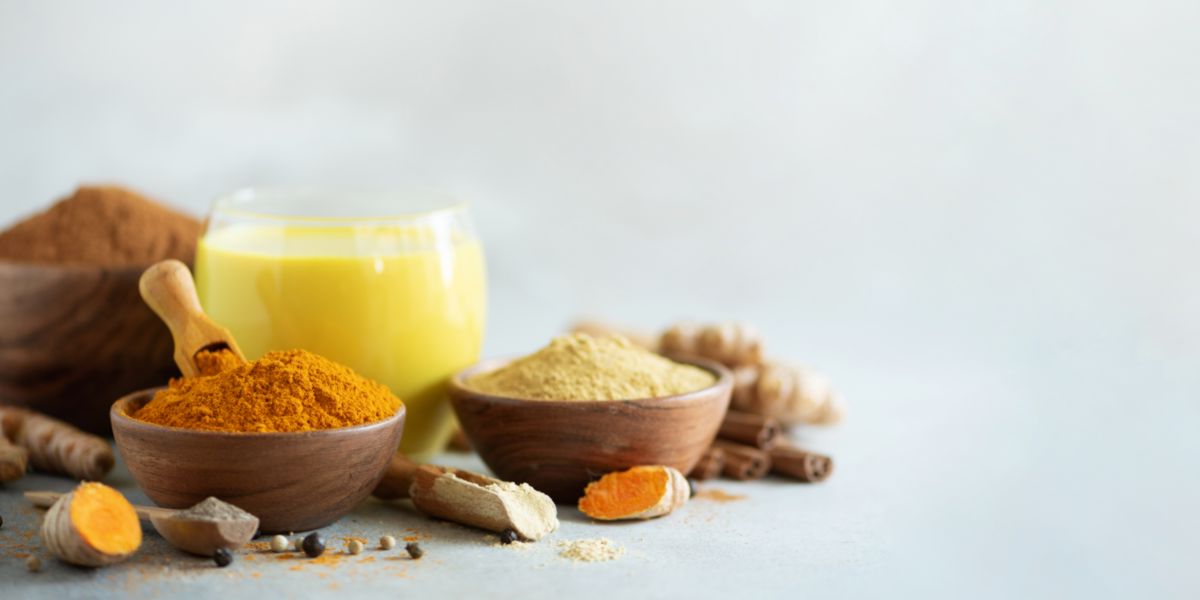 It is also an immunomodulator and hypoglycemic

And if that were not enough, in animal models turmeric slows the onset of diabetes, improves the function of the pancreatic beta cell, prevents beta cell death and decreases insulin resistance (1)(2).

Why isn’t everyone consuming turmeric, you wonder?

Well, research often differs quite a bit from reality, and that may be one of the main reasons. Let’s look now at the molecular actions by which turmeric exerts its antidiabetic action

Reduces the build up of hepatic fat

Curcumin, by increasing regulation of PPARy by activating AMPK, reduces this pathological accumulation of fat in the liver (lipotoxicity).

In rats who had induced diabetes by streptozotocin, after being supplemented with curcumin at 50-100 mg/kg body weight, MCP-1, IL-6, A1C, TNF-alpha and lipid peroxidation (4) were reduced

Curcumin has been shown to increase our antioxidant barriers, increasing levels of enzymes such as superoxide dismutase, catalase and glutathione peroxidase (5).

The active dose was 250 mg curcuminoids per day, or placebo, for 9 months.

After this period, 16.4% of patients in the placebo group were diagnosed with DMT2, while in the group treated with turmeric, NONE were diagnosed with diabetes. This reflects the potential preventive role of turmeric with respect to the development of DMT2.

Pahani and colleagues conducted a clinical trial in which they used 500 mg of turmeric daily with 5 mg daily of piperine (black pepper, which increases intestinal absorption and bioavailability of turmeric) in DMT2 patients for three months (8).

The results showed lower levels of C-peptide (a marker of insulin), A1C, and glucose in the active treatment group

An important precaution to take if you are medicating with other drugs is that curcumin has been identified in some studies as a cytochrome P450 inhibitor, so it may interact with blood thinners, antibiotics or antidepressants, for example.

If you’re medicating, check for possible interactions before you start supplementing with high doses of turmeric

In short, pre-clinical and clinical studies to date show that curcumin is a promising bioactive compound in the prevention and management of type 2 diabetes, optimizing the metabolic profile of patients.

However, its bioavailability and absorption is quite limited, something that is partially reduced by taking it together with black pepper (piperine).

HSN’s supplement uses this as an ingredient, achieving an excellent bioavailability:

If the article has been helpful, leave your feedback in the comments. See you in the next one friends. Keep going!

Review of Turmeric and Diabetes

Improvements in the Lipid profile - 100%

Borja Bandera, a young doctor dedicated to the areas of nutrition, exercise and metabolism, combines his clinical activity with his vocation for dissemination.
Previous Apple Fiber
Next Collagen and Magnesium: 1 + 1 is more than 2 (in supplementation)
Related Articles