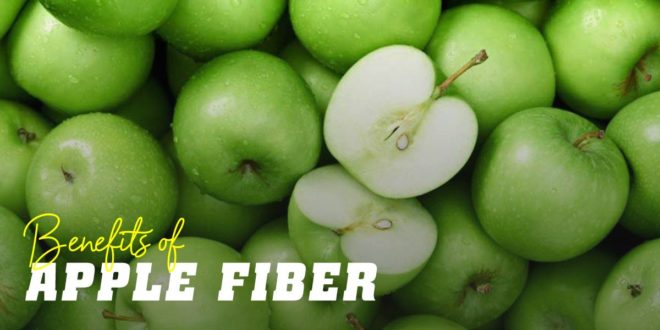 Alfredo Valdés 24 June, 2020 For the Intestinal Flora Leave a comment

We tell you what apple fibre is, a superfood full of properties.

What is Apple Fibre

It is a complex of non-digestible carbohydrates and lignin that are naturally present in apple.

The fibre of the apple is extracted from the pulp and skins of the apples, which are discarded after pressing for the juice and then cider making of this fruit.

I am Asturian and I have grown up seeing (and using) presses, which are structures like you can see in the previous photograph that are used to extract juice from apples after their crushing. 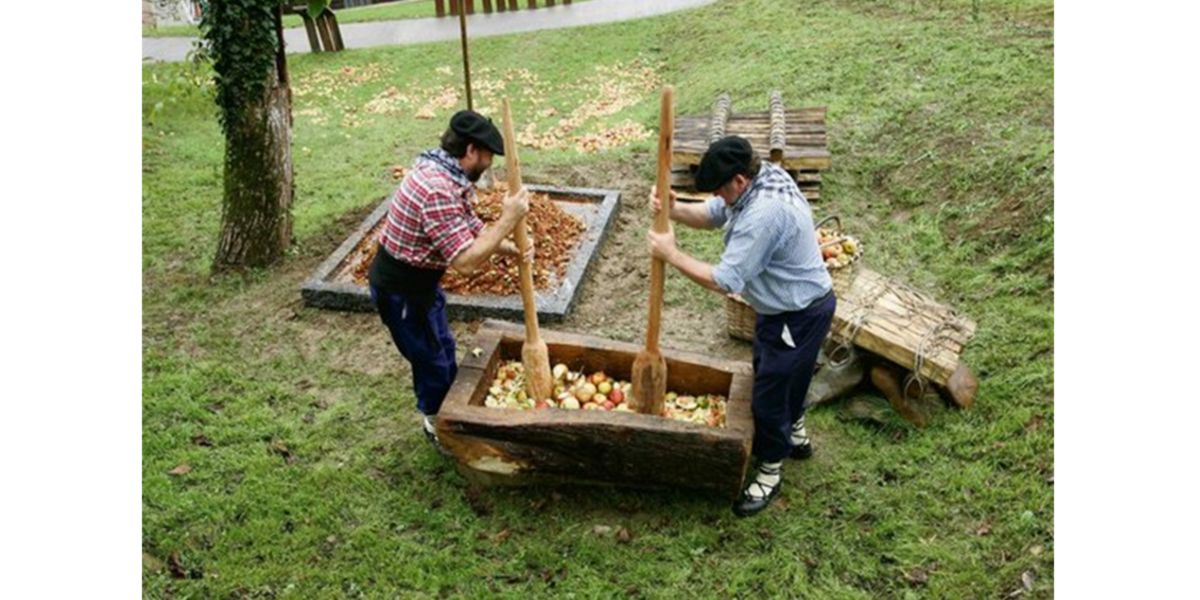 This mass is produced collaterally to the process and has been pressed to remove all the juice.

It dries almost immediately (using several mechanical processes for this) to reach a moisture content of less than 10% that protects this matter against colonisation by microorganisms, and subsequently, from it the fibre fraction is isolated from the other nutrients present in the apple pulp.

After the process is complete, we are left with a product with a content of close to 60% in food fibres, which presents a number of physical-chemical properties that make it an option to consider to increase dietary fibre consumption.

What fibres make up apple fibre?

Dietary fibre is made up of a series of carbohydrates that cannot be digested in the human intestine.

Lignin is another type of fibre with a different chemical structure to the rest, but is categorised as “food fibre”.

All these structures must be naturally present in plants. 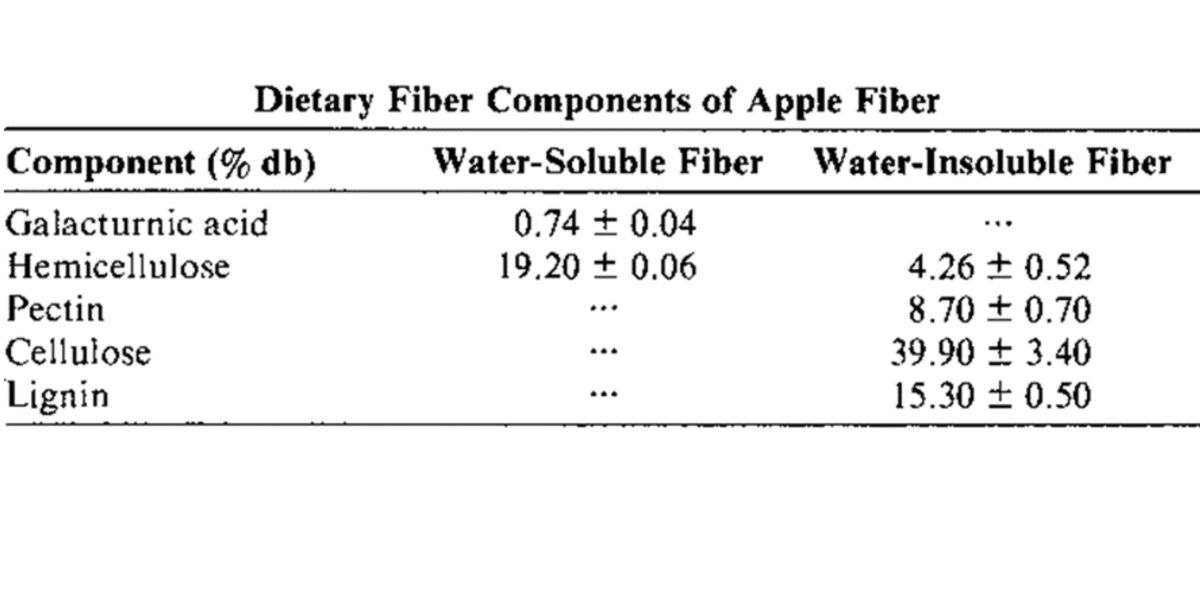 Component profile of the dietary fibre of apple fibre.

The composition of apple fibre is as shown in the table above.

As we can see, most of it, around 70%, is insoluble fibre, while the minority of the structures that make it up is soluble fibre.

We already know that the different types of fibre (soluble-insoluble) are characterised by different effects on the body, but having a wide variety of them is a very positive thing when we refer to a high fibre product. 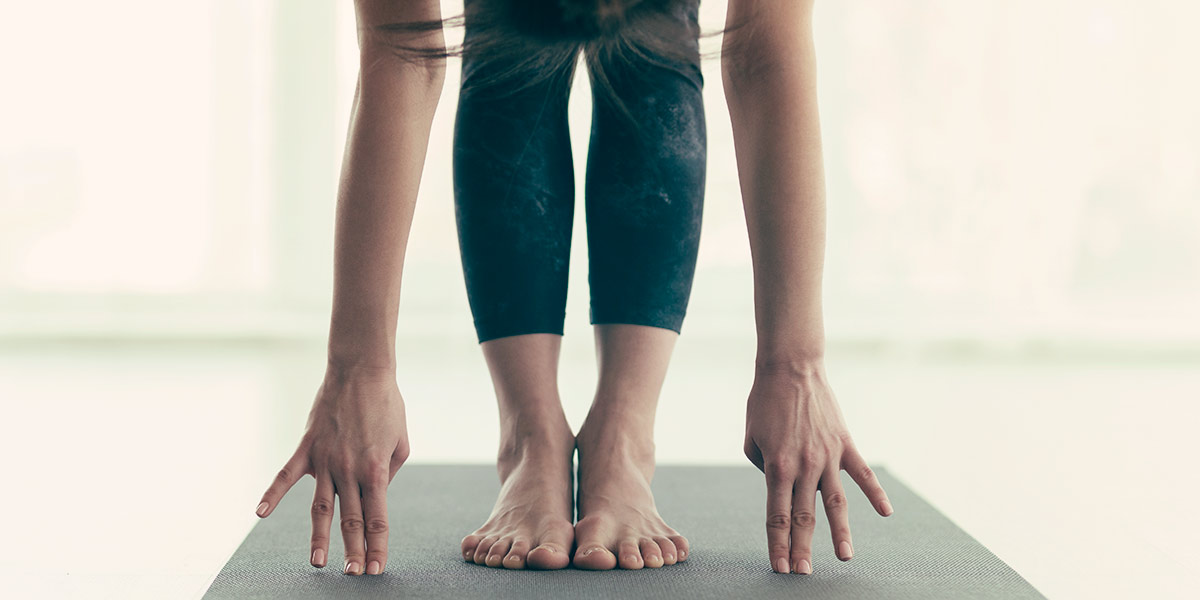 That is why apple fibre is an excellent option to achieve the recommended daily amounts of fibre (which the average Joe does not even reach, as the average fibre consumption of the population of developed countries is about half of what is recommended).

This makes food supplementation with high fibre products a great option for improving cardiovascular, metabolic and intestinal health and aiding in cancer prevention. If you want to know which foods are richest in fibre just click here.

What is the purpose of Apple Fibre?

Each polysaccharide (and lignin) has different effects on the body, as the degree of polymerization they present influences the mechanisms of action they possess.

Even the same type of fibre (such as pectin) may have structural differences depending on the degree of methylesterification of the polysaccharides that make it up, but that is already a very advanced aspect that we can deal with in another article, let’s talk about properties attributed to the average structure of each fibre.

We must understand that it is difficult, if not impossible, to determine the true magnitude of the effects of consumption of, in this case, apple fibre containing different types of fibre with unique properties.

Since most human studies have been conducted with isolated polysaccharides or fibre complexes with different composition to apple fibre.

The benefits of apple fibre consumption are similar to those of other fibres:

Polysaccharides of this composition have been shown to increase faecal mass in:

Polysaccharides of this composition have been shown to increase intestinal transit speed in: 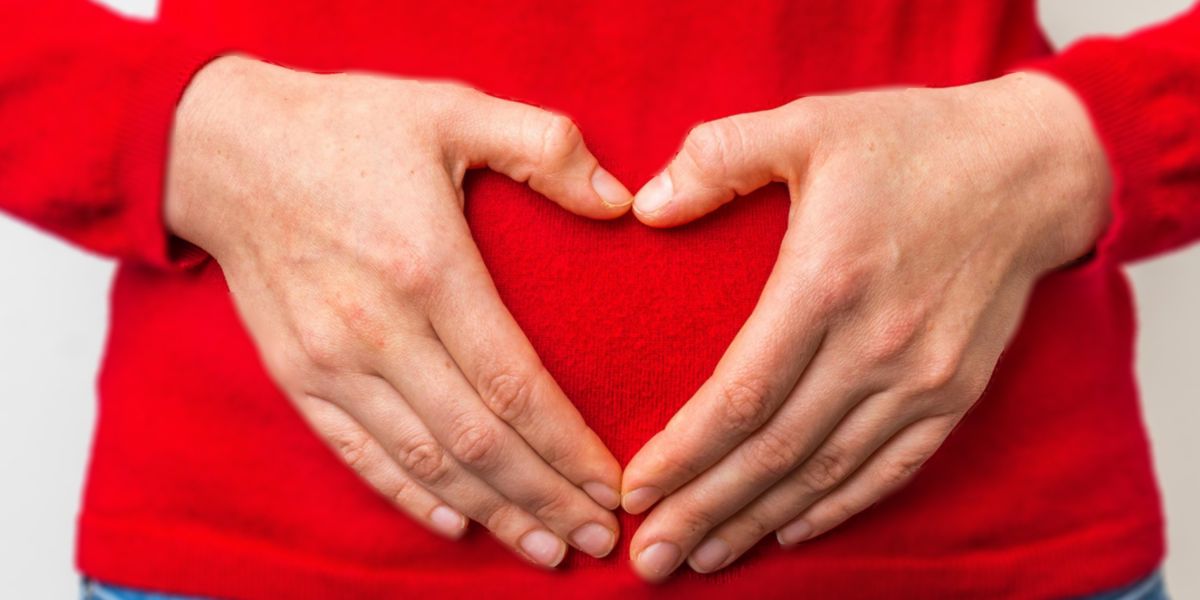 Soluble fibre consumption has been associated on numerous occasions with decreases in serum cholesterol and glucose, possibly because of the properties they possess to form gels in the intestine:

Therefore, they have also been linked to increased reports of perceived satiety (by slowing gastric emptying speed) and slight weight loss in overweight and obese people, possibly due to increases in satiety. 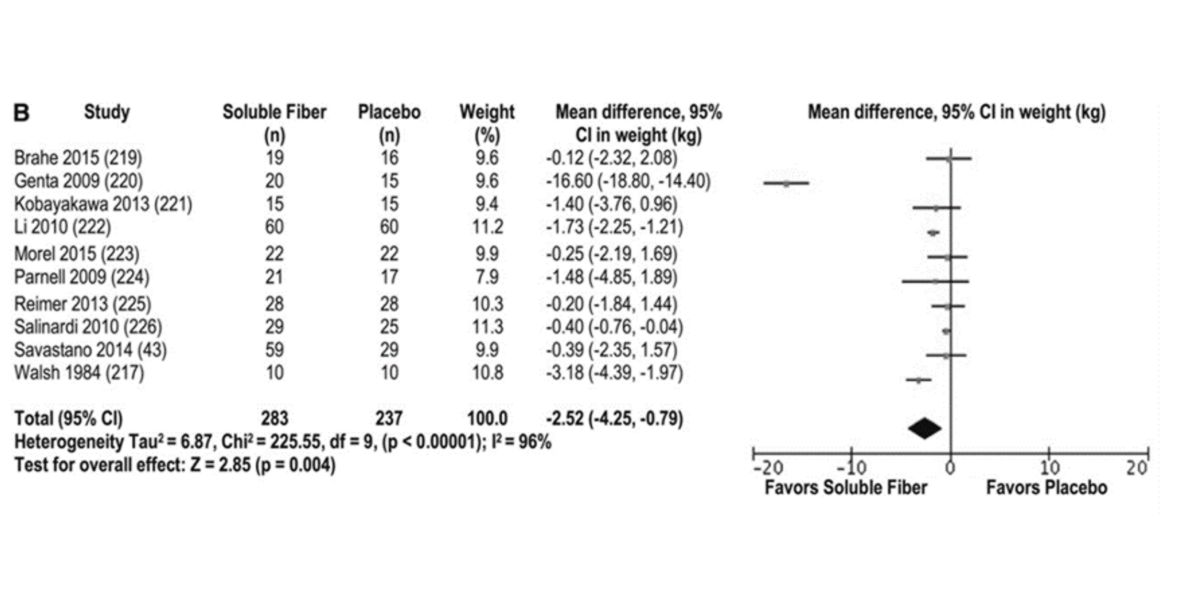 Forest diagram showing the size of the effect weighted by soluble fibre consumption on body weight reduction in kg in 10 trials.

Soluble fibre, such as hemicellulose and some pectins, has been shown to have positive effects on microbiota, at least in animal models. 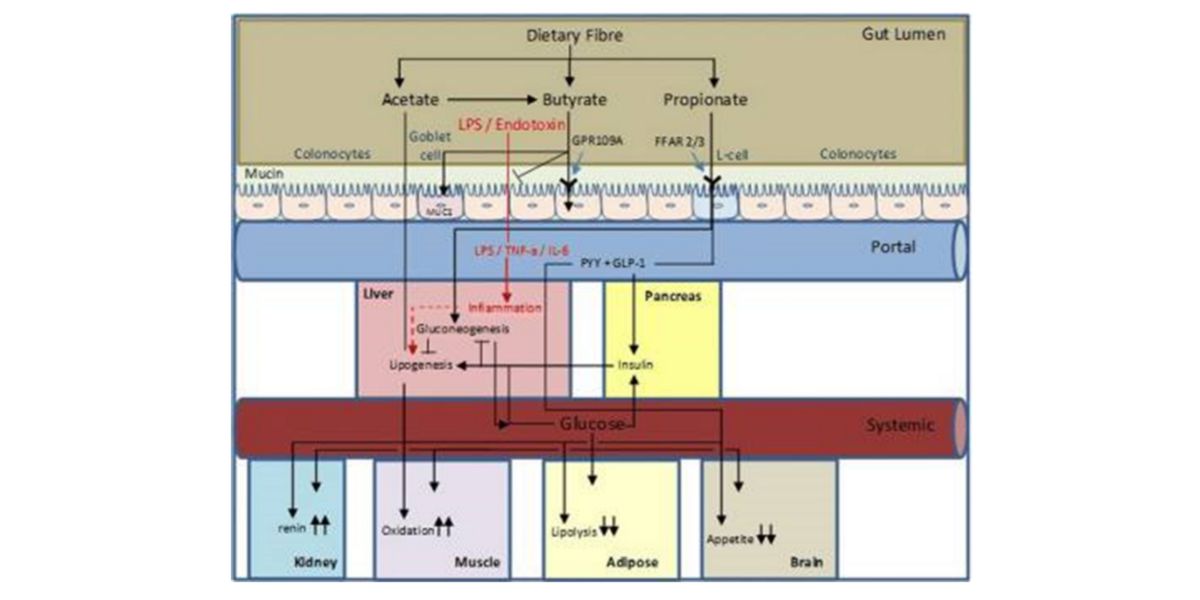 This is because fermentation of these fibres by microbial decomposition in the colon produces short-chain fatty acids (acetate, propionate and butyrate) that are used by colonocytes as a source of energy and positively modulate the microbiological environment of the small intestine.

They have also been proposed as potential mediators of reduction of the signs of metabolic syndrome (increasing the oxidation of hepatic and extrahepatic fatty acids, and positively modulating the mechanisms of neurological regulation of physiological hunger).

Apple fibre is, like many other fibre sources, an excellent option for improving intestinal transit (and possibly contributing to colon cancer prevention), positively modulating the intestinal microbiome, and attenuating certain markers of metabolic syndrome X. (such as dyslipidaemia and insulin resistance).

A specialist in Pathophysiology and biomolecular effects on nutrition and sportive activity who will show you the elaborate world of sports nutrition in his articles, employing a simple and critical writing.
Previous How to Die Young as Late as Possible
Next Turmeric and Diabetes – Natural Remedy
Related Articles 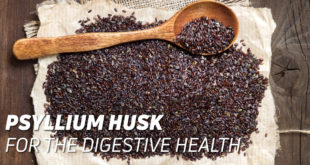 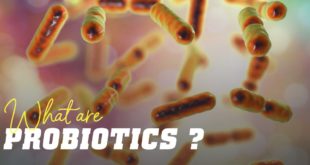 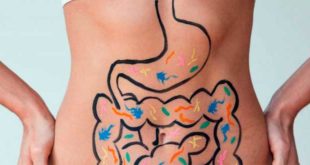 Inulin and its benefits for intestinal health 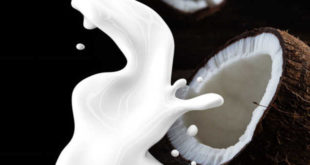 Caprylic acid comes from breast milk, coconut or palm oil. It is a substance that …