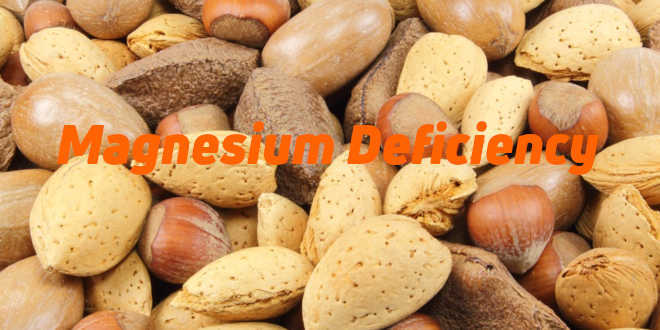 Why does a magnesium deficiency happen? 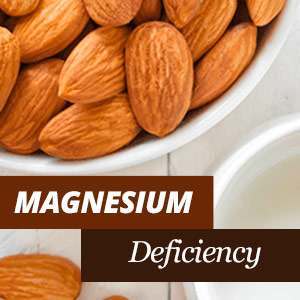 Cooking reduces the magnesium content even in those food that contain a high percentage of this mineral. In addition, a diet that is high in protein and consuming alcohol, coffee or sugar, contribute to reducing the magnesium levels in the body.

Food sources that contain magnesium include algae, green-leaf vegetables, walnuts, seeds, and dark chocolate. Unfortunately, in many cases, people consider that chocolate is the only way to obtain magnesium, but the problem is that high amounts of sugar and milk are used to mask the bitter taste of chocolate, which considerably reduces the magnesium content.

Before beginning to destroy the supply of magnesium during the cooking process, its content has already been reduced in agriculture, since magnesium is not included in modern fertilizers in agricultural cultivation.

Because of this, once the plants have consumed all of the magnesium that was in the soil, the next harvest will not have magnesium available. Taking into account that the magnesium values of the food products referred to on this page correspond to plants which are usually cultivated under proper conditions, the percentages could be mistakenly high.

Most people suffer a magnesium deficiency

If the recommended daily amount is already too low on its own, we can conclude that most of the population suffers from a lack of magnesium.

Symptoms of a Magnesium Deficiency

What are the causes of a Magnesium deficiency? Nowadays, it is quite common to see how a great part of the population suffer from this. Some of the possible causes can be:

What are the symptoms of a Magnesium deficiency? The main symptoms of a lack of this essential mineral for the human body are the following ones: 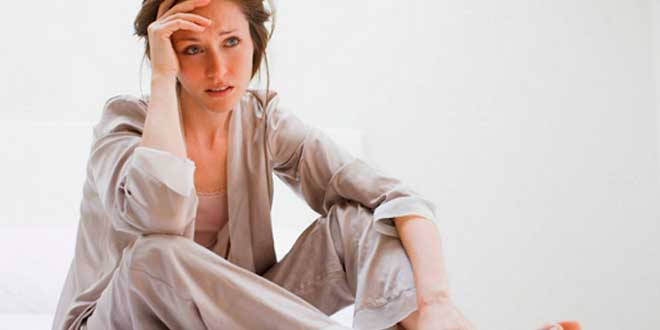 Hypomagnesemia is a clinical condition in which the magnesium levels of a person are lower than normal. The causes include an inadequate intake and absorption of magnesium, an increase of the excretion due to hypercalcemia (increase of the levels of calcium in the blood plasma), or to hypopotassemia (low levels of potassium), or due to the side effects of medicines.

Carlos Sáchez is passionate about nutrition and sports. With a Degree in Human Nutrition and Dietetics, he always tries to give a practical use to different theories.
Previous Magnesium Dose – How much Magnesium do we Need?
Next Foods Rich in Magnesium
Related Articles 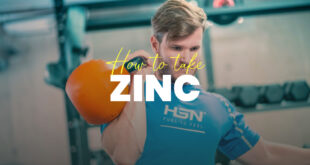 Zinc Deficiency: How to take it, Recommended Daily Amount and more
6 min. of reading 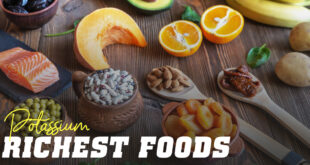 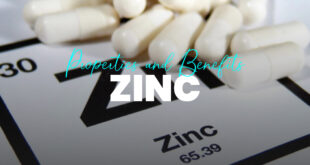 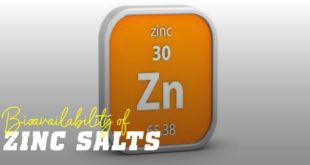 The different zinc salts explained according to their bioavailability

Out of all of the zinc salts, which one has the most bioavailability? Index1 What …