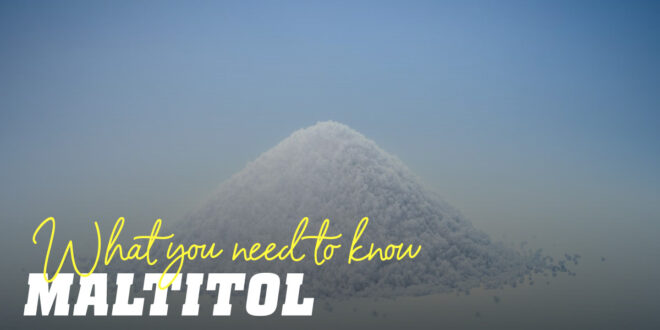 Maltitol: Everything you need to Know

When you hear the word maltitol, what comes to mind? For many, it’s the letter “E-“, as in E-number, the European food additive code.

Don’t worry! Maltitol is one of the biggest promises of the food industry today. Don’t miss out on the details.

Maltitol (C12H24O11; 4-O-α-glucopyranosyl-D-sorbitol) is a disaccharide polyol, with 9 hydroxyl -OH groups in its composition, which comes from the treatment of maltose isolated by vegetal fermentation of starchy cereals, normally corn. 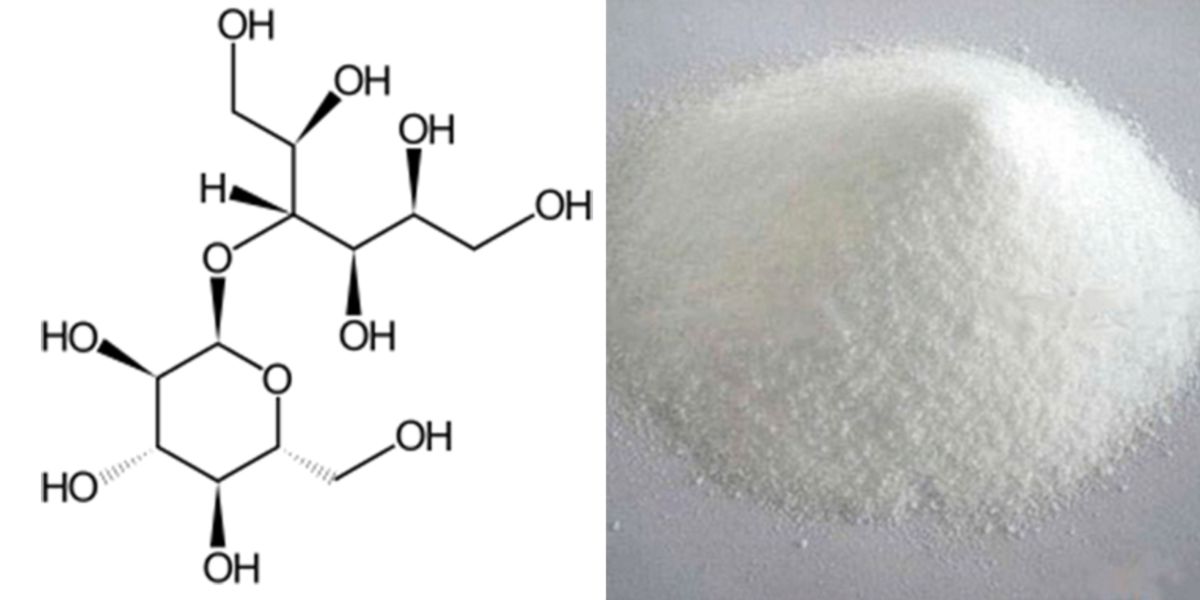 Maltitol is a Halal, vegan and free from Genetically Modified Organisms ingredients.

It is a moderate sweetener, sugar substitute, particularly interesting for its organoleptic characteristics similar to white table sugar.

Properties and Benefits of the sweetener

This sweetener has a set of characteristics that make it an ideal sugar alternative, not only form a nutritional point of view, but sensory too.. 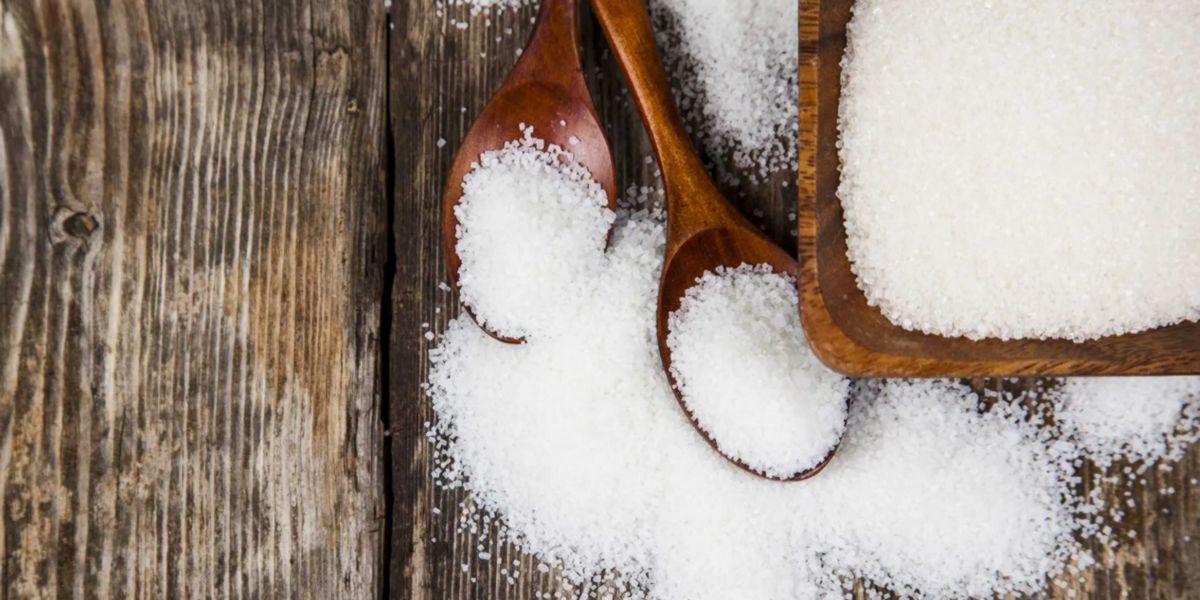 Yes, it’s similar, which is why it’s such a promising sweetener.

It also has nutritional benefits:

Some research points to the prebiotic potential of maltitol,however, the magnitude of the effect at a functional level is still being evaluated.

The principal disadvantage of maltitol, like other polyols, is that the characteristic that makes them have fewer calories and a lower glycemic index is based on their poor intestinal absorption.

As they absorb a lower percentage, the nutritional impact is lesser, but the ingested and unabsorbed maltitol has to be eliminated through faeces.

Not everyone has the same sensitivity however, and tolerance to the sweetener improves through its progressive consumption.

That said, maltitol is one of the best tolerated polyols, and intakes of less than 20g in bolus (at once) and up to 30-40g daily (15g for children) are well tolerated.

What is Maltitol for? 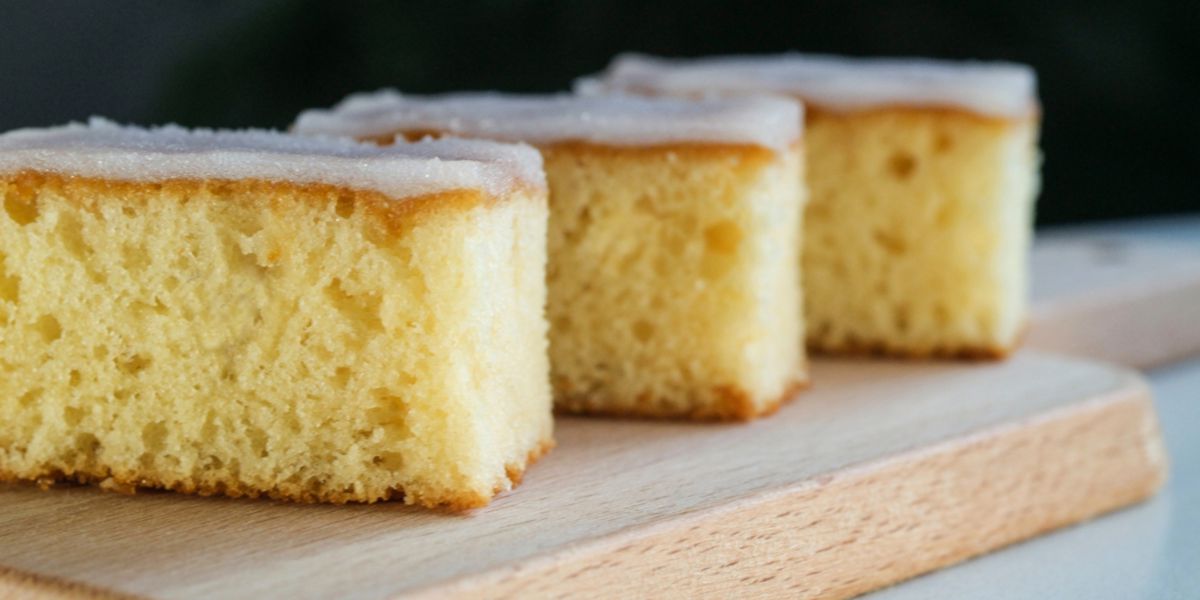 Maltitol has many uses in the food and pharmaceutical industries.

If you want to learn more about polyols or sugar alcohols, we recommend you visit this link.

The principal use is as a sweetener, including for domestic use and in hospitality. The industry uses maltitol because, currently, it is possibly the most sugar-like substitute that exists.

It is used in: 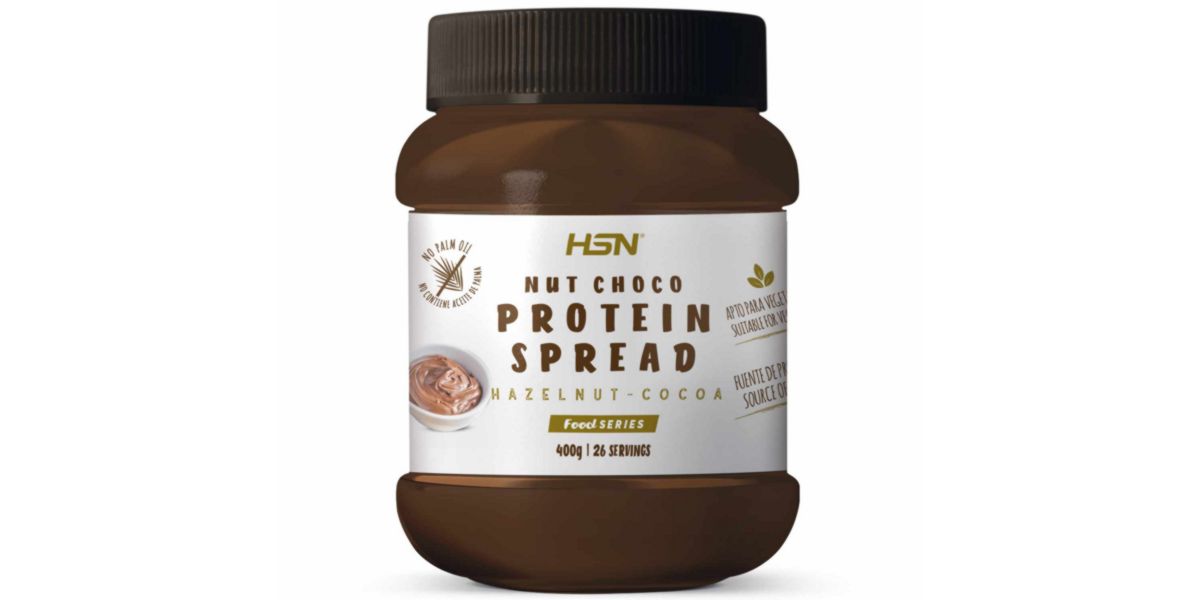 Without a doubt, its most widespread use, and the reason you can find it in some HSN preparations, is for chocolate, as is the case with Nutchoco.

For chocolate, maltitol is unrivalled: 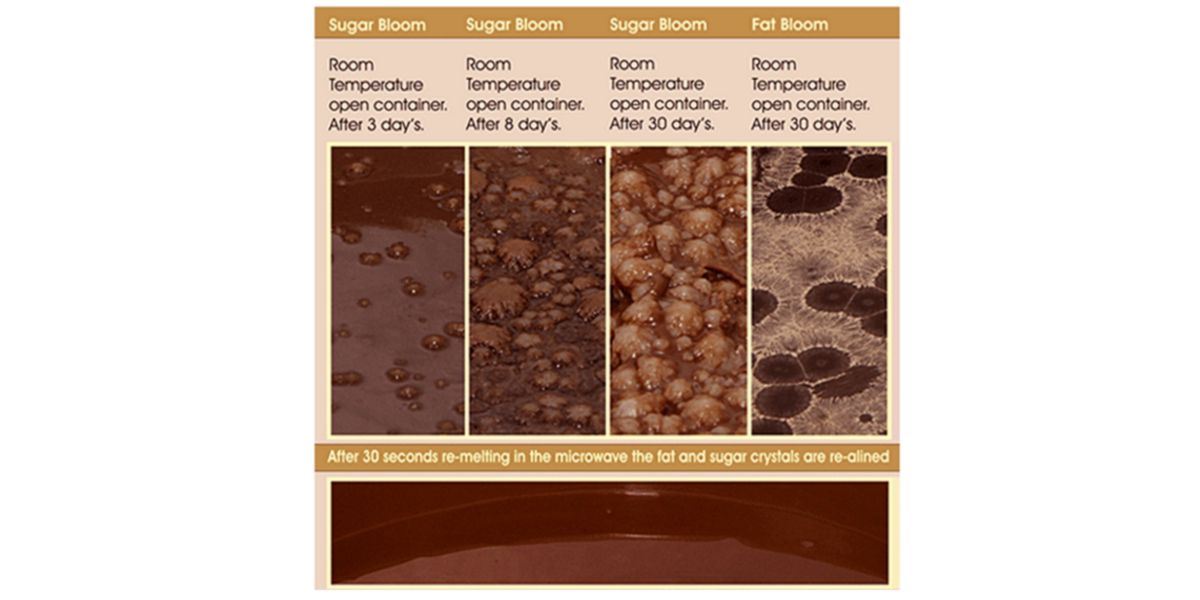 Is maltitol a sweetener for diabetics?

Maltitol is a sweetener that diabetics can use in moderation as a sugar substitute.

Even still, maltitol continues to produce a glycemic and insulinemic response, which although less than that generated by white sugar, still exists. 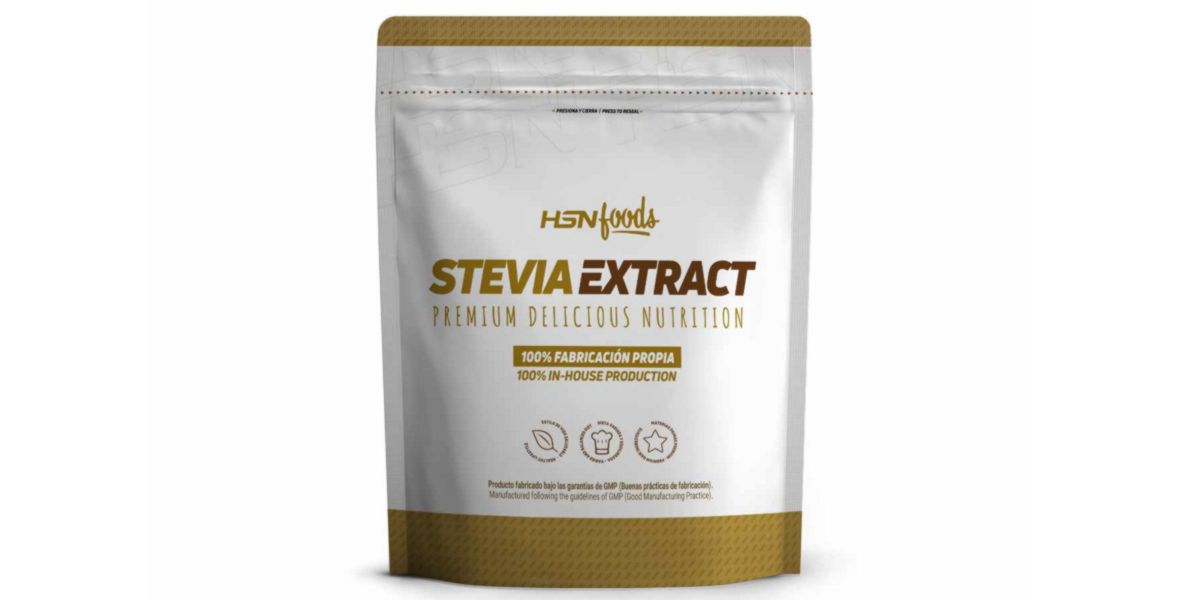 For diabetics, it is preferable to use intense sweeteners such as steviol glycosides, sucralose, aspartame, saccharin, sodium cyclamate, acesulfame potassium or any other of the above, as they do not produce any response in the blood sugar levels.

What precautions do you need to take with maltitol?

Barring exceptional cases (mass consumption), none, as the safety of maltitol has been assessed by food authorities of the calibre of EFSA, JECFA, and the Food Code Committee.

If you buy raw maltitol to use as a sugar substitute in your homemade preparations, simply make sure you avoid using more than 20g per serving and do not exceed 40g per day to prevent digestive problems.

It is adaptable, as those more accustomed to the use of this sweetener can consumer greater quantities without effects.

During pregnancy is one contraindication for using maltitol, as its use in high doses (4mg/kg) has been associated with embryotoxic effects by reducing the body weight of the foetus and slowing down its growth.

No other risk factors have been reported for the use of maltitol at any studied dose.

Maltitol is a sweetener approved for human use without DRI (“Dietary Reference Intake”).

“The Committee considers it inappropriate to establish a DRI for these products (polyols), but considers the continued use of maltitol and maltitol-based products acceptable. In view of the limitations due to their laxative action, this factor should be taken into account. The Committee does not consider that long-term studies on these compounds are necessary in view of their metabolism and the fact that long-term studies on sorbitol already exist”

For now, and until the opposite has been demonstrated, the use of maltitol is safe and is not consistently associated with any relevant adverse effect.

How is it shown on product labelling?

Maltitol, as with other polyols, has a regulated caloric potential of 2.4kcal/g. 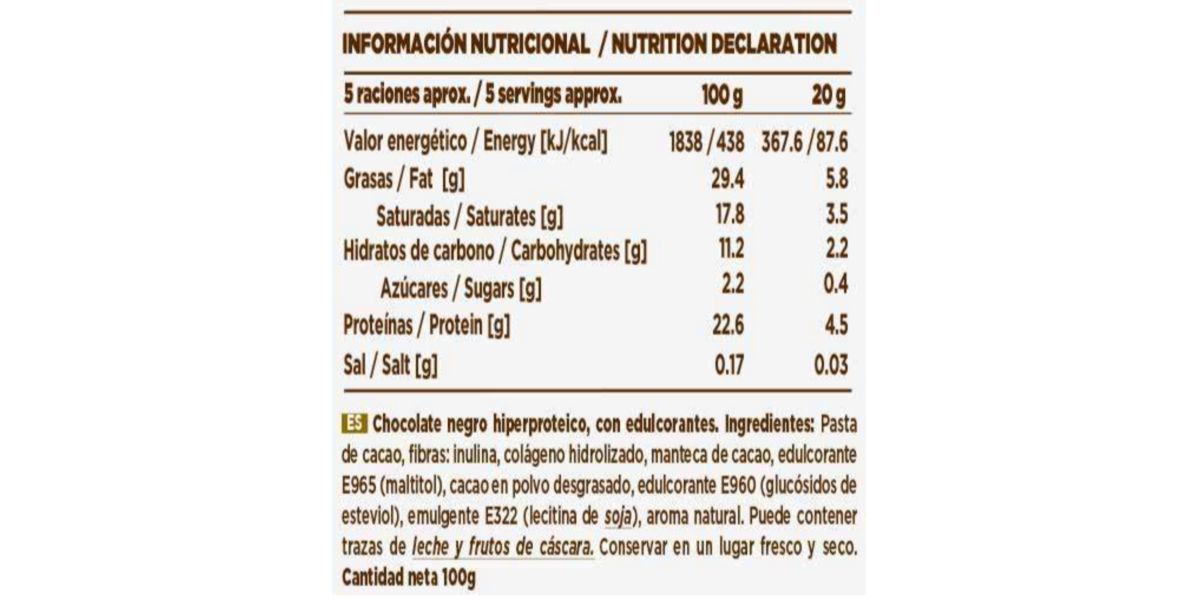 And according to Regulation (EC) No 1333/2008 (EC 2008, EU 2011) of European Regulation, all foods containing more than 10% of the authorised added polyols must be labelled with the following statement:

He is a specialist in metabolic physiopathology training and in the biomolecular effects of food and physical exercise.
Previous Dairy, good or bad for your health?
Next High Intensity Exercises During the Pandemic. Incompatible?
Related Articles 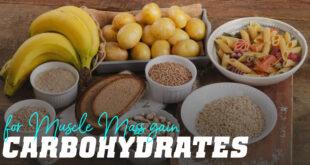 Resistant Starch: What it is, Benefits, Does it help to lose weight? What foods have it
8 min. of reading 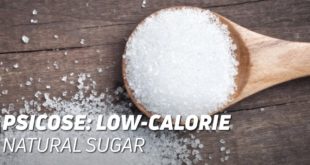 If there is one issue that is of the most importance in the food industry, …