Strength Training for the Elderly

Let’s analyze the features of the Strength Training for the elderly. Moreover, we will talk about the importance of training at this age and its benefits

Above all, strength training will increase the strength and muscle mass. In fact, both young and older people will significantly increase their explosive strength (1).

Now, we will list a series of studies that have reported a significant increase in strength and muscle mass in old people

Effects of training on strength

However, when it comes to assessing the effect of physical exercise in the elderly, they have mainly used aerobic exercise.

Due to this, the number of studies about strength routines on older people has increased. In fact, it is now considered a fundamental part of the workout

Benefits of Strength Training for the Elderly

Some of the benefits are, for instance: 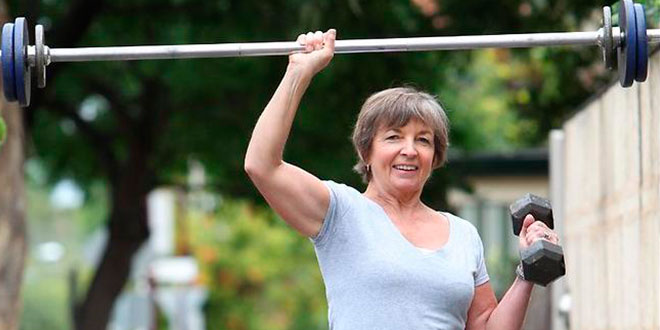 Above all, one of the most important points of the Strength Training for the elderly is, without any doubt, fighting against sarcopenia

Several studies suggest that by increasing the strength, weightlifting is connected to an adaptation process of the nervous system. Perhaps, this is due to the activation of the agonist muscles or due to changes in the patterns of antagonist muscle activation (6-8).

In fact, during the first weeks of training, the nervous activation is one of the determining factors in strength development.

However, from the 5-6 week onward, the hypertrophy prevails over the neural factors (6-8, 9)

How to assess the strength on the elderly

Currently, there are a series of different physical test to assess the physical condition

Now, we will explain the tests regarding the muscle strength included in the different sections:

This test has been designed to measure six physical capacities and it is made up of eight physical tests. There are two tests that measure the muscle strength: 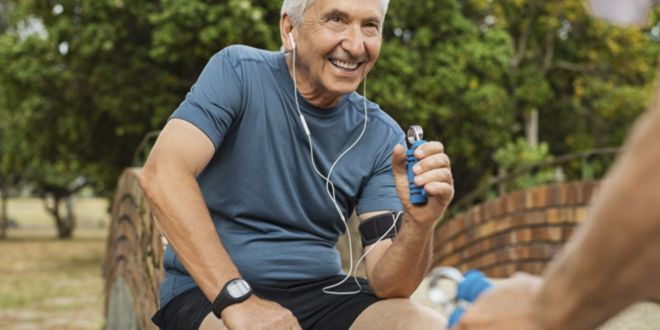 Test to measure the strength by using a “hand gripper”

This part was designed to assess the physical condition of people between the ages of 60 and 94. Its reference values are expressed in percentiles for each one of the tests.

In this case we have another two tests: 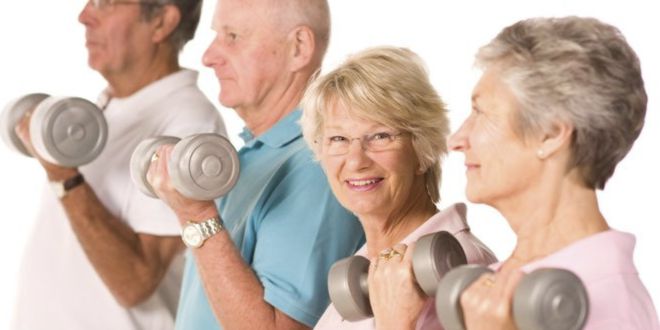 The AFISAL-INEFC was designed by the project AFISAC (Physical Activity and Health for Adults in Catalunya). In fact, it was developed in the Institut Nacional d’Educació Física de Catalunya from 1992 to 1995.

In this battery, there are three tests that evaluate the strength:

Conclusions about Strength Training for the Elderly

In this battery of tests there are tests to assess the strength of both the lower and upper body.

When it comes to assessing the strength, it is important to use regulated reference values. Therefore, this will help professionals to evaluate and compare older adults with the general population in terms of age and sex (13) 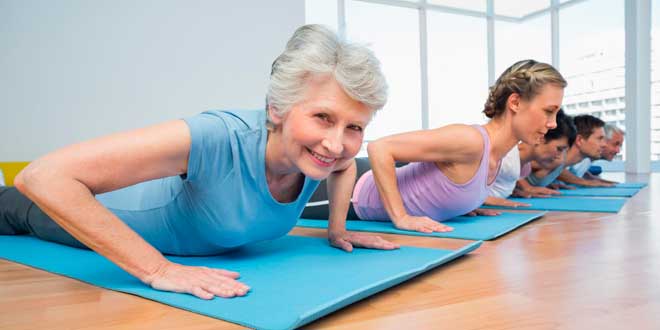 Strength Training for the Elderly Review

He is a specialist in metabolic physiopathology training and in the biomolecular effects of food and physical exercise.
Previous Avena Sativa – Natural remedy against stress and testosterone increase
Next Why train CrossFit at all?
Related Articles 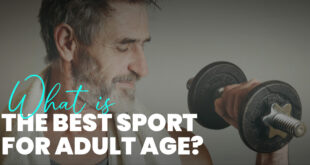 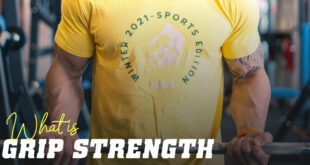 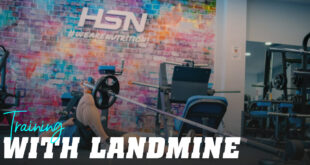 Landmine, What it is, Benefits and Functional Exercises
7 min. of reading
Check Also 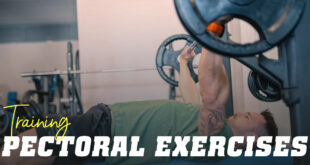 Pectoral Exercises: Get Them Bigger than Ever