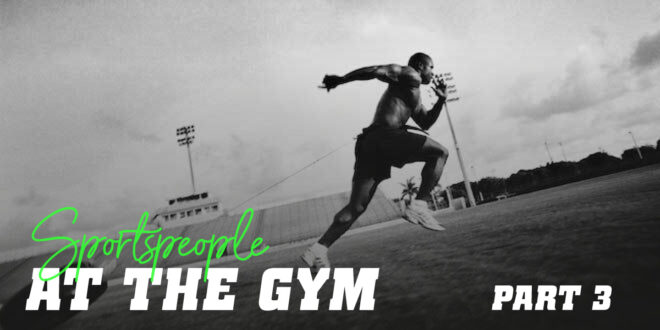 Angel7real 6 October, 2020 Sportspeople at the Gym Leave a comment

No more warm-ups, the first two parts of this guide were meant as eye openers for all those looking to improve their sports performance. Now we know both what was wrong with our routine and what we want to achieve, let’s put it into practice.

No sportsperson wants to be slower, train fast and move fast

It might seem obvious, but, likely out of fear or ignorance, I often see lifters in the gym who purposely slow down the concentric phase of an exercise, thus limiting their ability to produce strength and build fibres. 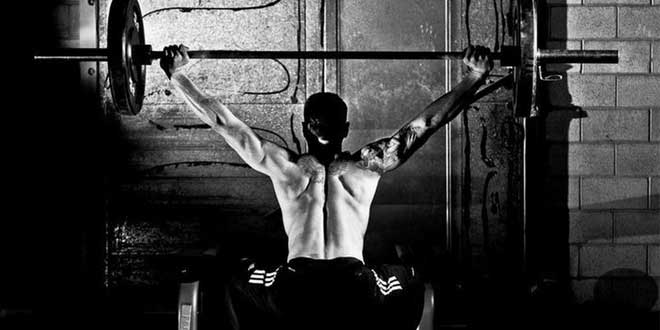 Let’s not forget, the capacity of an athlete to produce strength is marked by their total mass x acceleration, but not only that, consciously lifting as quickly as possible also improves muscle fibres recruitment. Trust me, you’ll need this in your routine.

This should not apply to the eccentric phase of the movement, during the negative phase we need to control the speed (again, not by slowing down) and then explode in the concentric phase.

In the first part of this guide, we established that weights can help make us better in our discipline by compromising and testing out posture in different planes of movement. 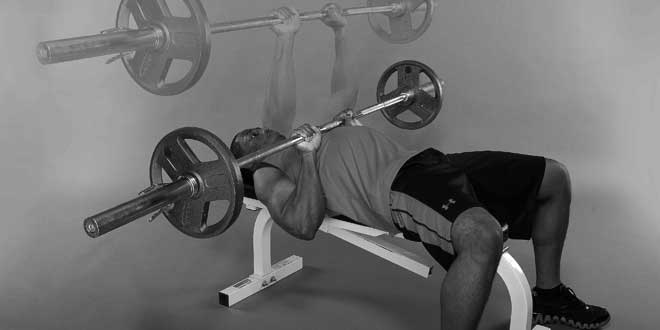 In any sportsperson’s training, then, posture is everything. In your strength work, the priority will not be to move the bar from point A to point B and start over, but the importance lies in technique when carrying out the exercise.

That’s why the technique becomes a fundamental aspect in the training of an sportsperson. We can advance in loads if, and only if, the technique has not been damaged – it’s not useful to lift 100 kilos in a squat if you do it with a curved back and a knee valgus. Not only will you have a greater risk of injury, but we’re also not going to be able to transfer that movement to where it really matters: the field.

An example that perfectly explains this phenomenon

Imagine a martial arts fighter looking to improve their push strength. Clearly, the bench press would be a beneficial exercise. Well, if this fighter performs a bench press with his elbows at 90 degrees, with an unstable stance and his feet on the bench, they can become as strong as the want in the movement, but they’ll never have direct transference to a sport where they’re going to fight with their elbows close to their torso and their feet planted on the ground.

Rotation Axes and Planes of Movement

Every movement of our bodies happens on a frontal, vertical or sagittal axis

To understand how our movements are categorised under these headings, we’re going to take a look at our pelvis. 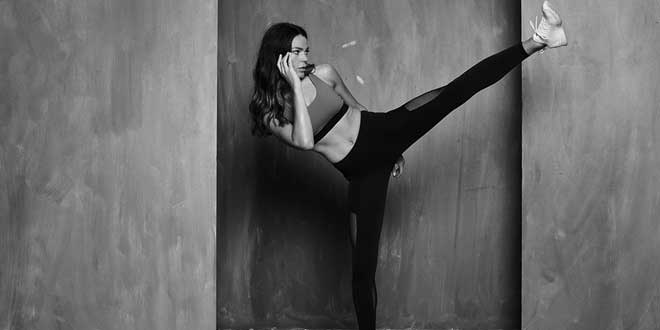 Perfecting and strengthening our movement across the 3 axes helps us build up our capacity to resist any external force we come up against in play:

We’ve established different exercises based on the planes of movement that we can find in the lower body, but the torso also pays an important role in performance. 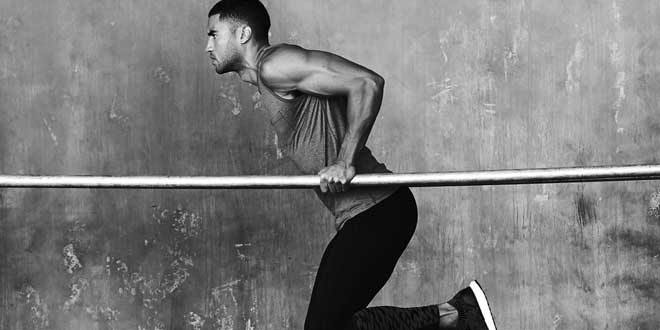 The basic exercises are marked by actions that upper body muscle can execute.

Our body is an adaptive machine, which we need to stress in order to demand such adaptation and progress. If we do the same training with the same loads every week, our body won’t be forced to adapt. Because of this, we’re going to use the basic exercises as tools, constantly increasing the loads to force our bodies to adapt. 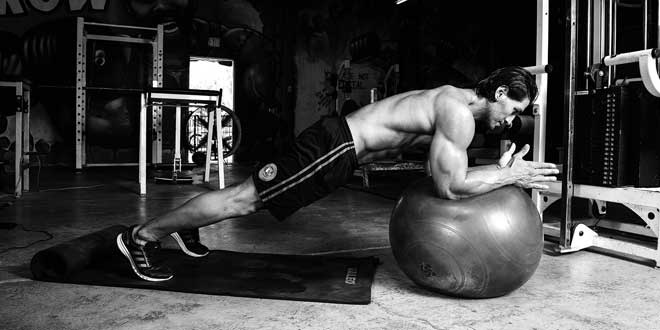 Four different exercises, each one more demanding than the last, but without needing to increase the load. As we’ve already mentioned, posture is vital in an athlete, which is we can also use progressions that test our posture.

To finish, we’ll use overloads in weight training in order to later create the opportunity for full coordination between movement patterns, using sprints and plyometrics.

And even before this, you’ve got to take on a greater volume of training and meet strength goals, even if what the sport requires can do a stage of muscle gain (without using classic hypertrophy routines). Even out of season, you need to keep up conditioning work and technique training for you sport, but it’s the time to prioritise strength work. 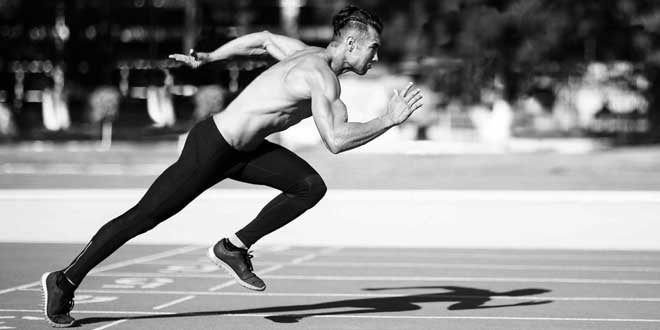 A sportsperson should differentiate their training during and out of season. The activity for each stage should be planned to maximise progress

Once the season starts, and especially as the months of competition pass, our routine must adapt, and we may need to reduce the number of training days based on our sport-specific training or match load. It is generally recommended to reduce the volume of training while maintaining intensity.

We’ll look for quality over quantity in sets

And with this, we’ve already trained all the bases of sports performance and strength work. In the fourth and final part of this series, we’ll go on to show a training program with examples and different alternatives for each sport.

I hope you’ve enjoyed and learned from this third part – see you soon, big hugs!

Review of Sportspeople at the Gym. Part 3 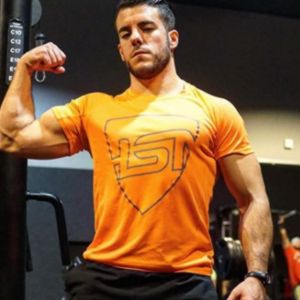 Ángel is a NSCA-CPT personal trainer, passionate about sport and evertyhing that surrounds it. He constantly learning and setting himself new objectives to improve and help others improve.
@angel7real
Previous HSN Guide: Sportspeople at the Gym. Part 2
Next Physical Preparation for Football Referees
Related Articles 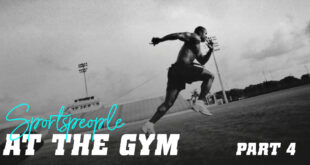 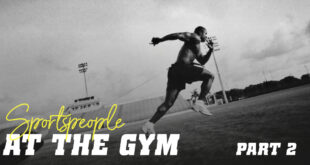 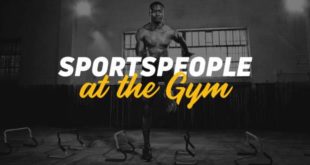