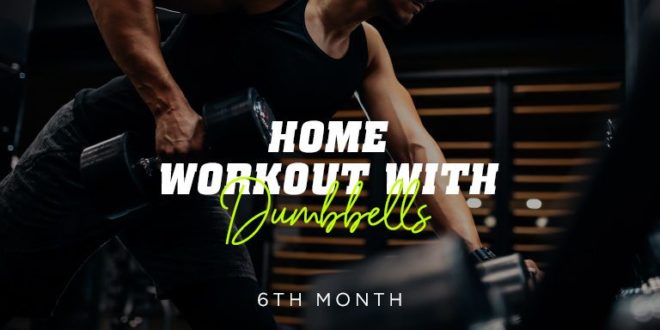 Training at Home with Dumbbells. Month 6

Here’s the fourth instalment of home training with 2 dumbbells for all those who want to get started in the world of weights. Have you followed the steps of the previous three routines? Now we say goodbye to Training at Home with Dumbbells: Month 6. 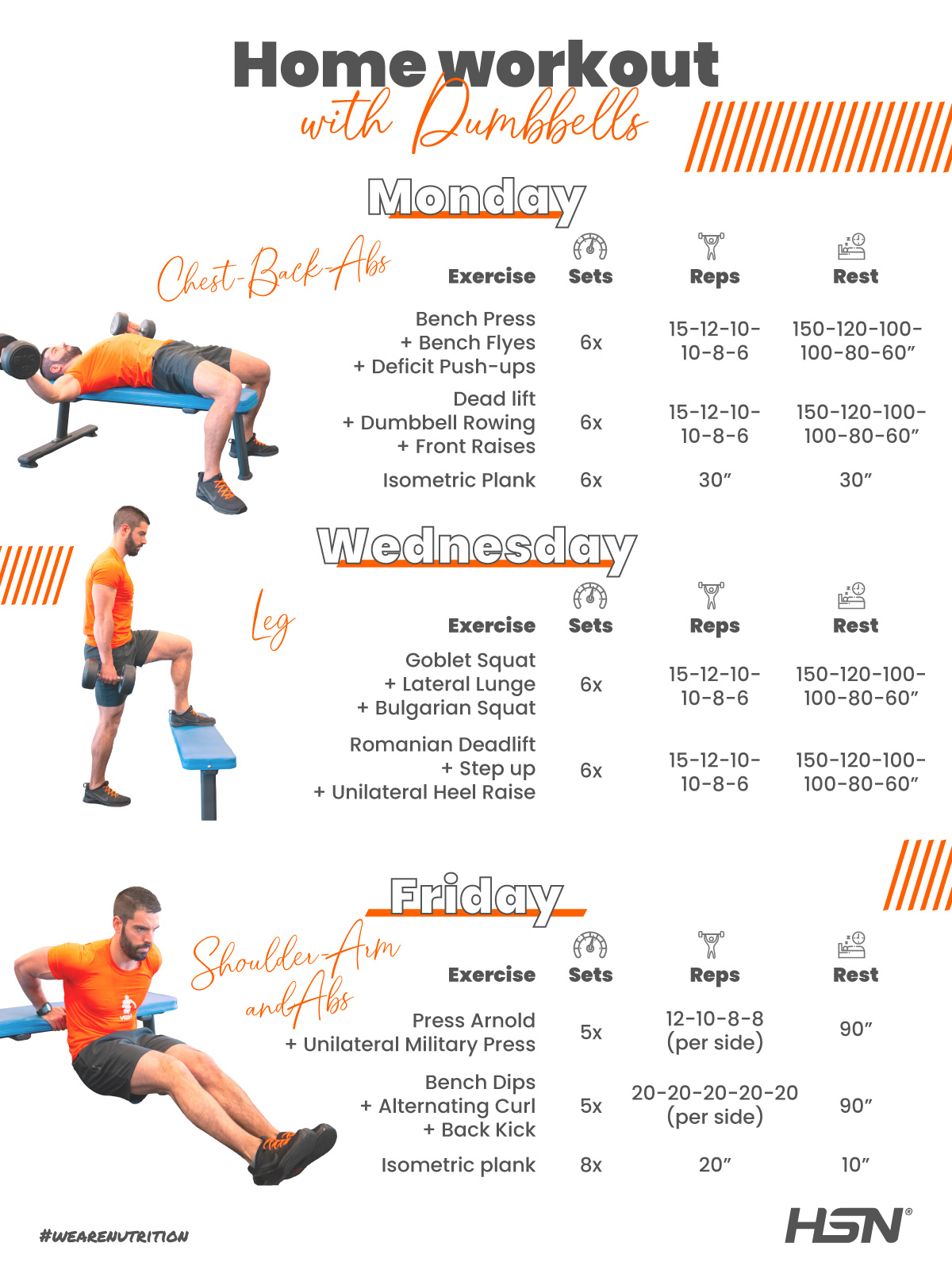 Help for the exercises

Openings on a bench

Squats with dumbbell between legs

Climb to the drawer 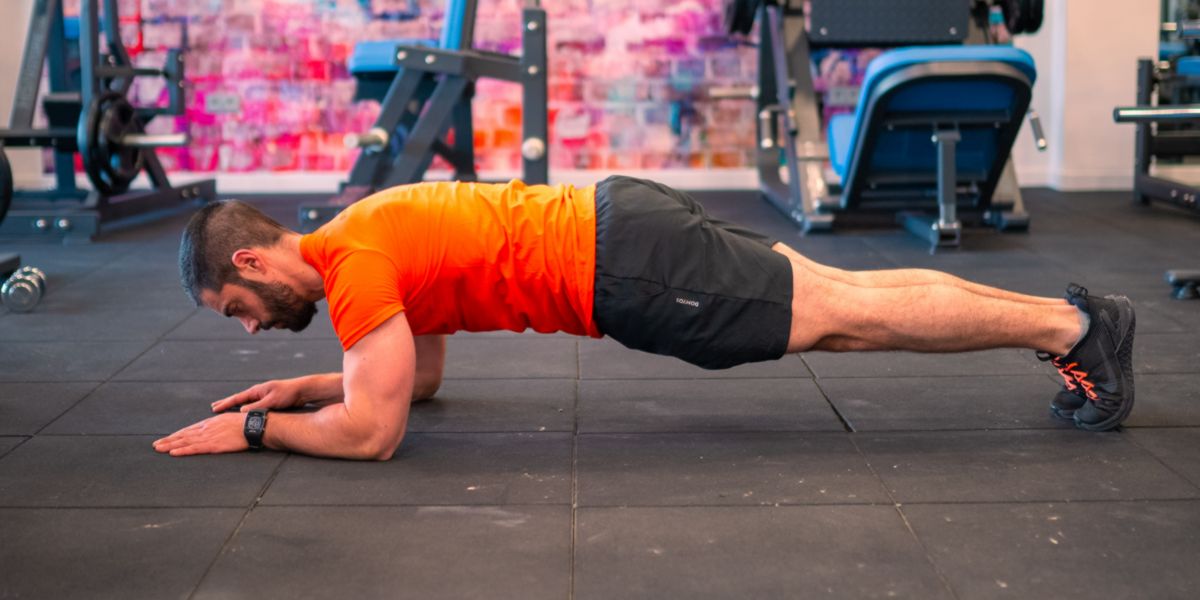 This next month we’ll practice Charles Poliquin’s triseries. He’s a well-known personal trainer who has created a host of workouts. In this case, we have adapted his tri-series training with a few minor modifications in the rest of the days, as we’ll not do it in cycles, as recommended.

This routine consists of only three days of training. A short workout, and very different from what we are used to. One day involves training, and the other doesn’t, and between each exercise of the same tri-series we have to rest for 10 seconds before beginning the next exercise.

Muscle failure is not sought in the first two exercises of the tri-series, but you have to be demanding with yourself and it should be tough. We’ll adjust the weights for this so that the last repetitions will be demanding, and in some cases we’ll have to weigh ourselves down to perform the most intense exercise.

In the last series, muscle failure can be searched, although. being a long series (25 repetitions), it’s more complicated than in the short series. No need to go to overboard, but the exercise should be demanding. This week the rest between exercises and tri-series will be 2 minutes.

Remember that these routines are for people who start at home, although they can be extrapolated without problems to any level.

Simply increasing their intensity by increasing the loads, lowering the cadence or raising it, varying the rest, superserialising or modifying the routine based on these examples.

Review of Training at Home with Dumbbell: Month 6

Review of the complete routine - 100%

David Díaz Gil contributes with excellent articles in which he deposits the essence of his experience as well as scientific rigor.
@EnformaAlos40
Previous CrossFit Workouts with Dumbbells
Next Pre-competition Bodybuilding diets
Related Articles 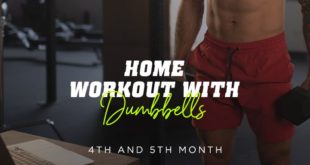 Training at Home with Dumbbells. Month 4 and 5
4 min. of reading 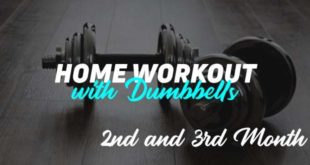 Training at Home with Dumbbells. Month 2 and 3
3 min. of reading 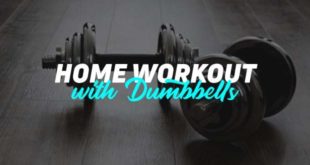