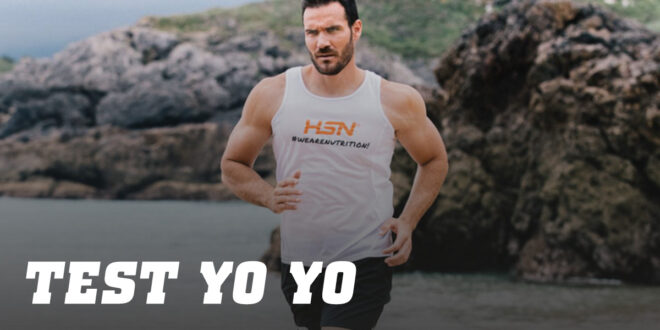 In this article, we look in detail at one of the most practiced field tests, both at an individual level and for team players, where there are constant, intermittent changes of speed: the Yo-Yo Test.

What is the yo-yo test?

This test is a field test that aims to measure the aerobic capacity of athletes. 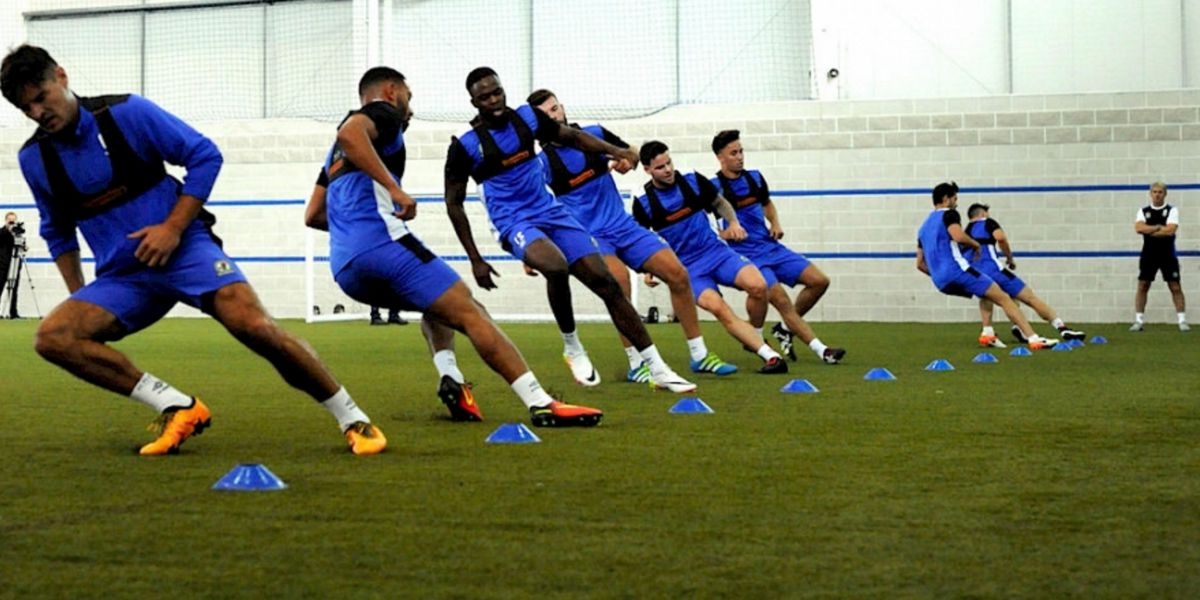 It was created by the Danish footballer John Bangsbo and is considered one of the most reliable tests to measure maximum oxygen consumption in a progressive way (by increasing the intensity progressively) and maximal way (it ends when the athlete can no longer continue with the test).

What is it for?

The Yo-Yo Test measures the aerobic capacity of athletes, i.e. it is used to estimate the maximal oxygen uptake parameter. (VO2max.).

Aerobic capacity, (aerobic power) is the maximum rate of energy production of an athlete by oxidation of energy sources, and is expressed as the volume of oxygen consumed per kilogram of body weight per minute ( ml/kg/min).

Although the most accurate measure of Maximum Oxygen Consumption is a stress test using gas analysis, not all teams and/or coaches have the equipment and skills to perform this test. 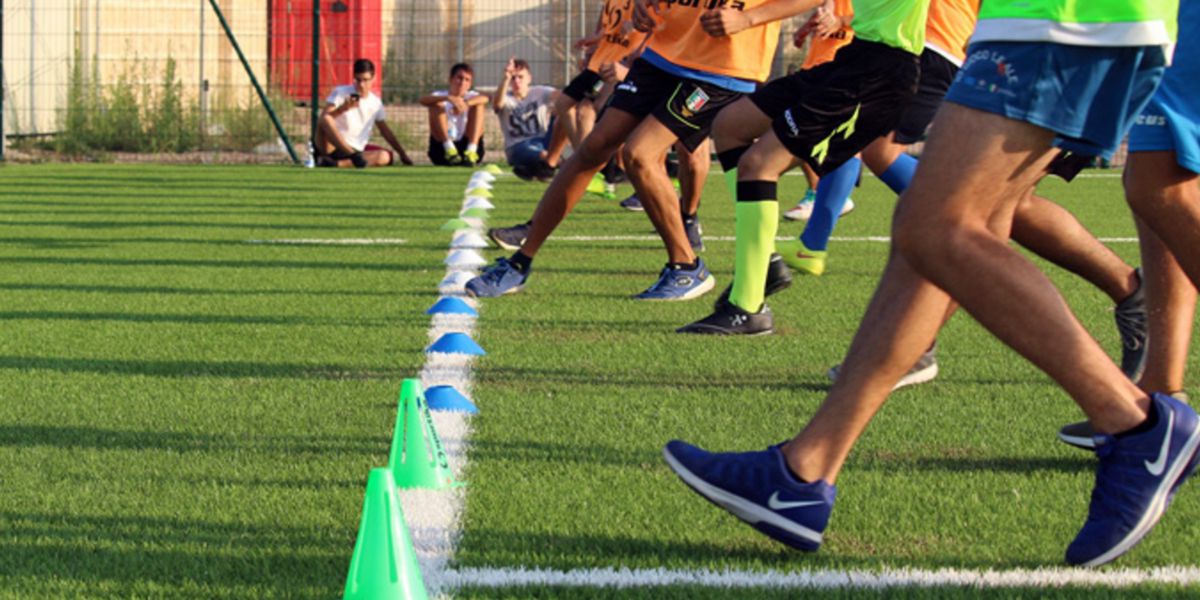 This test is widely used in team sports such as football or rugby, as it closely resembles the specificity of the sport.

Field tests are simple methods to analyse and evaluate the progress of athletes’ aerobic capacity. Another excellent test is the Multi-Stage Fitness Test, which we talk about in this article.

What does the yo-yo test measure?

As I said, it’s used to measure the parameter of maximum oxygen consumption (VO2max.).

This can be improved through specific training such as speed sets, and even practicing the Yo-Yo test itself as an exercise: The higher volume of maximum oxygen consumption, the better the performance. 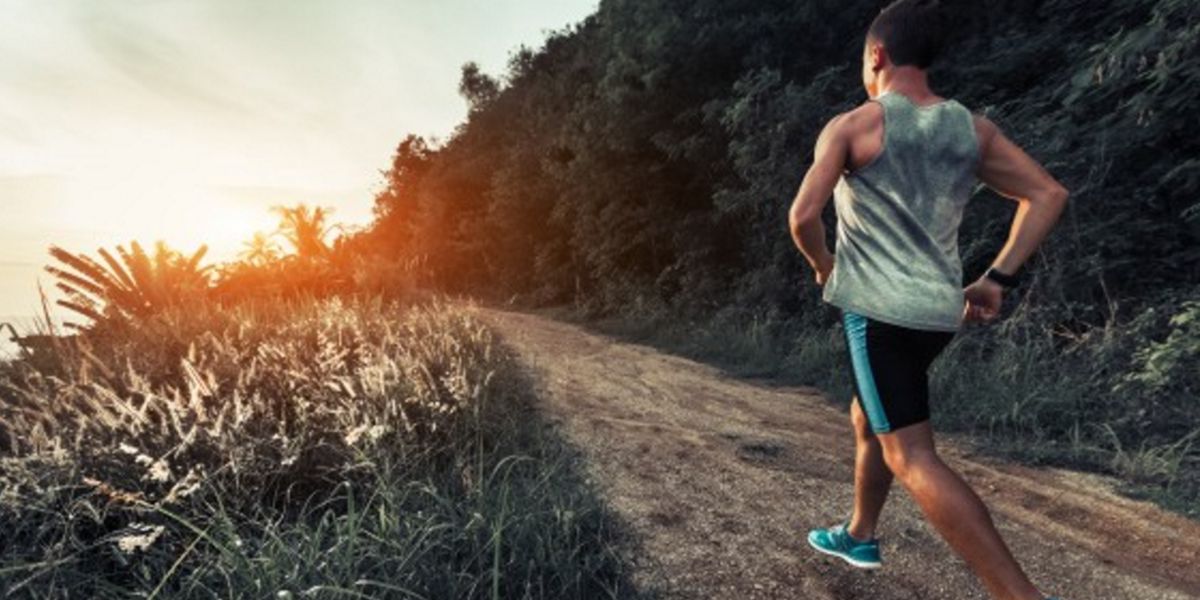 This therefore contributes to improving the second ventilatory threshold (VT2), also known as the anaerobic threshold.

This improvement will allow the athlete to reach higher intensities and for longer, without reaching the state of metabolic instability. In trained athletes, this threshold is usually around 70-90 % of maximum oxygen consumption.

For team sports such as football, the Yo-Yo test, in addition to measuring the aerobic capacity of athletes, is used to improve endurance and recovery capacity between intermittent efforts, as happens on the pitch.

How do you do the yo-yo test?

This Intermittent Recovery test is performed by running between two points, separated by a distance of 20 metres.

In other words, it’s a test that is carried out until exhaustion, until the physiological point of maximum oxygen consumption.

To do this field test, you need cones and visual signs to mark the distances and start/turnaround lines.

You also need a specific audio program for the test, (you can find this onSpotify, Youtube), as well as a means of playing the sounds in a perfectly audible manner.

The test should be carried out on a firm, non-slippery ground to avoid falls during turns. 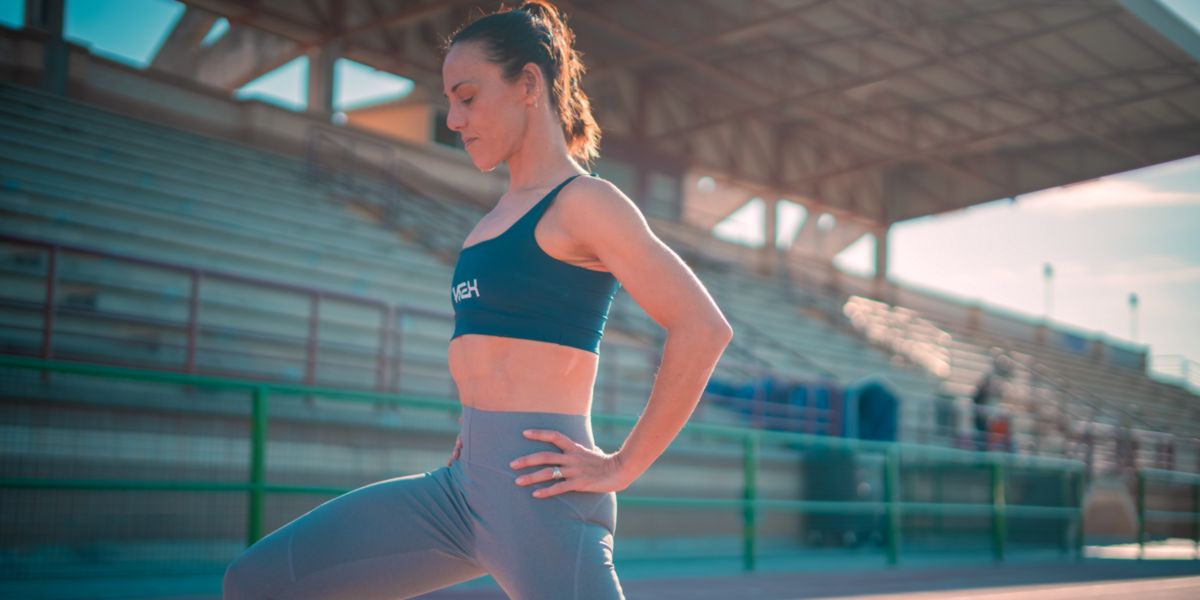 Athletes should complete a warm-up before the test.

The final speed of this intermittent recovery Yo-Yo test and the interval score are analysed (see reference table) and used to calculate the total distance travelled by the athlete during the test.

In this mode of the Yo-Yo test, you start at a speed of 8 km/h (you have 9 seconds to cover the regulation distance of 20 metres).

Normally, if the athlete reaches level 16, they can start level 2 of the test.

However, there are different variants of the Yo-Yo Test.

We have the following: 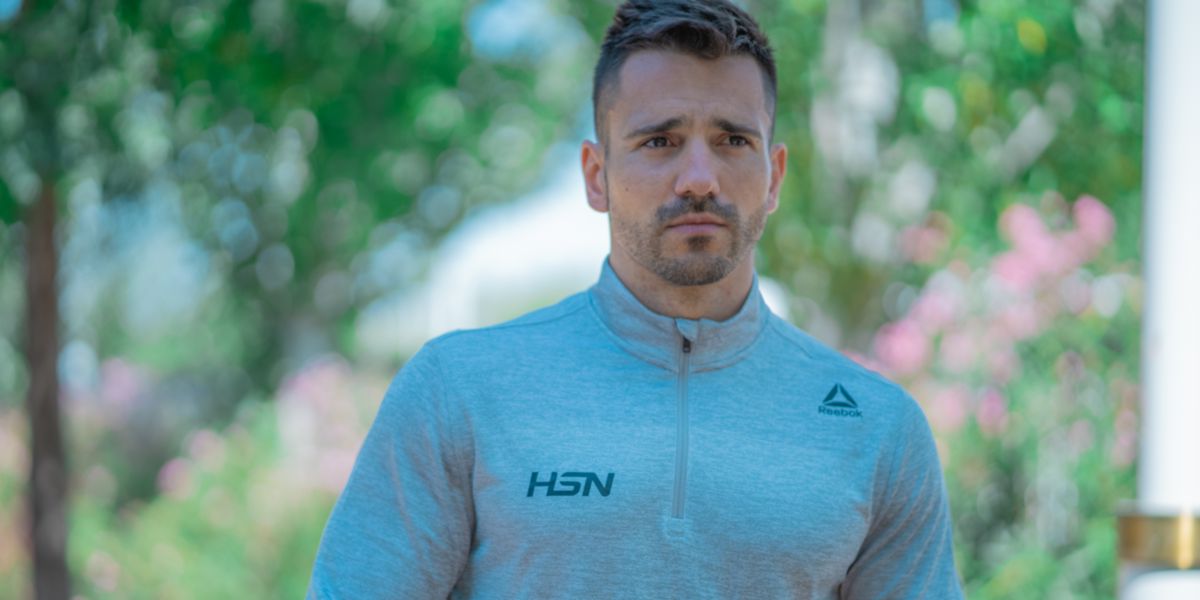 This way, the athlete’s ability to recover between efforts can also be measured.

As in the previous ones, the speed between each series increases progressively, but the active recovery time remains constant.

Which sports train with the Yo-Yo Test?

This type of field test, such as the Multi-Stage Fitness Test and/or Yo-Yo tests, are widely used in team sports where the characteristics of the game are similar to these tests: with accelerations, sprints, dribbles, changes of direction, etc. 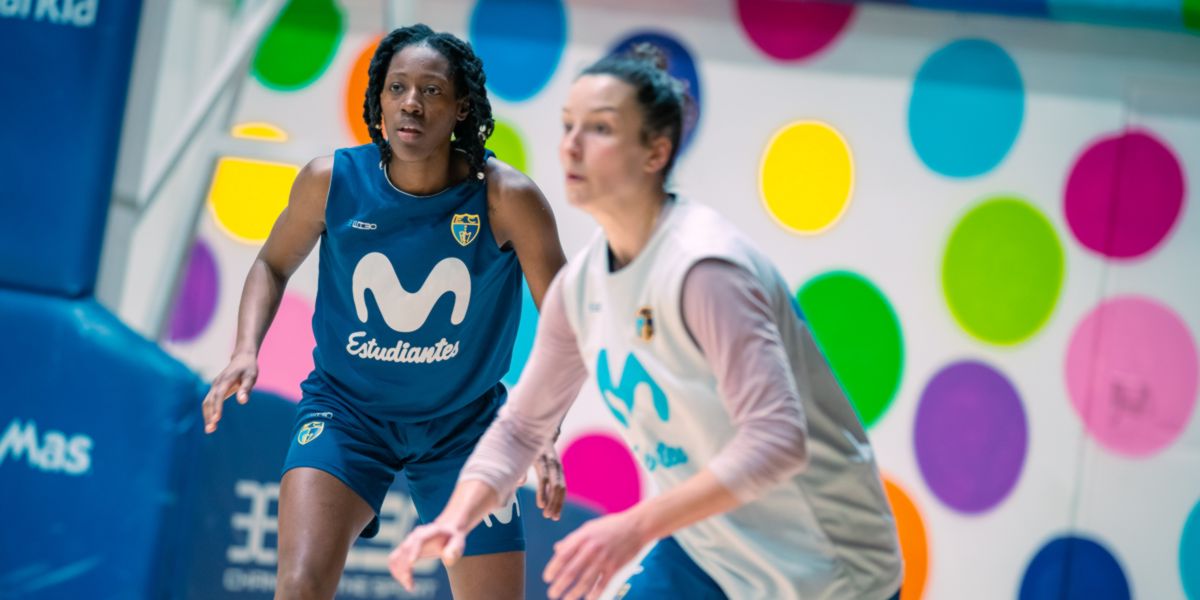 Such as Football, Rugby and Basketball.

The activity profile and physical demands of these team sports involve intermittent exercise.

Referees and the Yo-Yo Test

While the playing demands and physical capabilities of a football, rugby or basketball team are measured by such aerobic capacity tests, we can’t forget the role of referees on the field of play either.

They too, or their activity on the field of play, is carried out in periods of intermittent activity, so good aerobic capacity requirements are also needed. 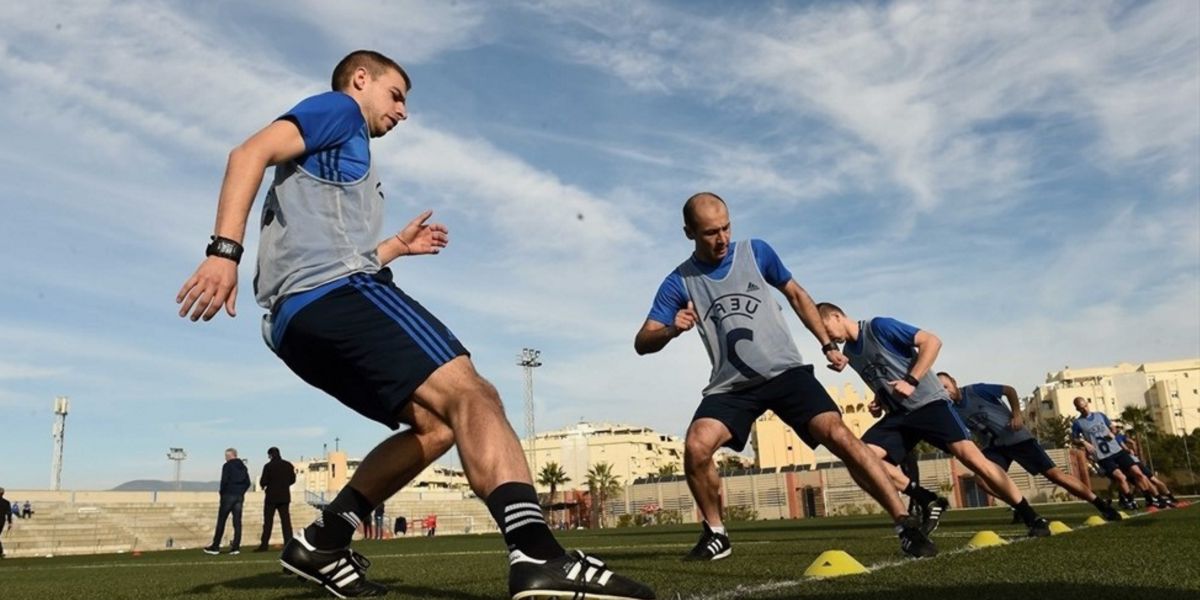 In Spain, as of January 2019, the Yo-Yo or Intermittent Recovery test was introduced into the evaluation of football referees.

According to FIFA, among the aerobic endurance tests we find a speed tests with 40 metre sets and an endurance test consisting of a set of 75 metres running and 25 metres walking, or the 2000 metres sprint test.

As of 2019, this second test can be substituted for the Yo-Yo Test.

In Spain, referees in the First and Second Divisions must complete the test at a level of 18.2.

According to a study on the effectiveness of the Yo-Yo test in assessing the ability of athletes, similar results were shown in terms of test performance of elite football players and referees.

Review of The Yo-Yo Test

Isabel del Barrio really loves sport, demonstrating it from a very young age and sharing her enthusiasm and knowledge to this day
@mytrainingshoes
Previous How to prepare for long-distance races: what to know to succeed
Next Cycling training in the gym, is it really effective?
Related Articles 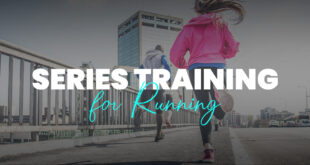 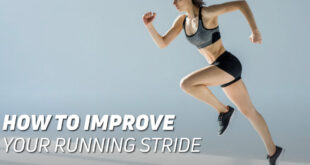 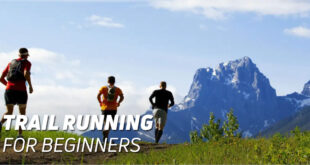 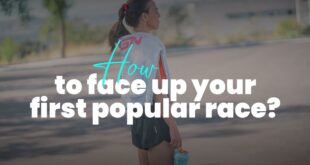