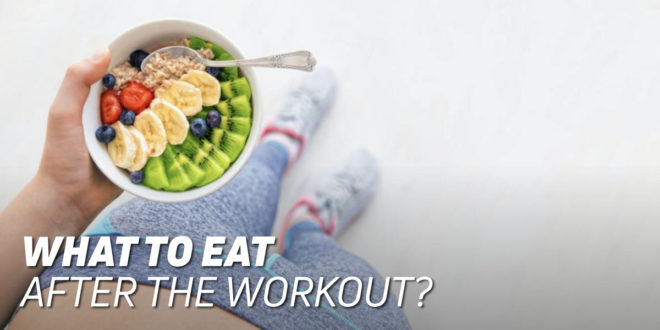 What to Eat After a Training Session?

The athlete’s most-asked question: what should I eat after training?

The post-training meal, since time immemorial, has been the most debated issue amongst athletes, coaches, nutritionists and health professionals.

Not surprisingly, training has a significant metabolic impact, especially when it’s carried out at a high intensity, which leads to a catabolic state and a systemic “alarm” state that generates significant hormonal fluctuations, enzymatic responses, and, in general, changes in the body. 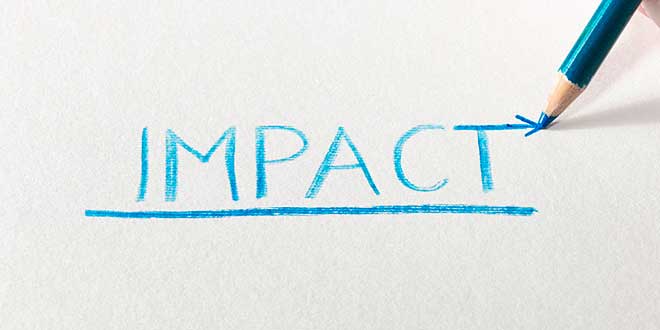 The post-training meal, partly thanks to all the debate that has taken place, can be approached from different points of view, with different objectives and different methodologies.

In this article, I’m going to share my point of view on what goals your consumption should have, how to reach them, and how to optimise them; all supported by free-to-read scientific literature.

The Importance of Post-Training

The training requires energy (ATP), which is obtained by the oxidation of substrates (such as fats and glucose) and the phosphate system, which obtains energy from the freely available ATP and phosphocreatine.

Energy systems and how they work

When we train, especially at a sustained high intensity in sports such as CrossFit, although also in training with high volumes, such as classic hypertrophy training, energy is mainly obtained from glycolysis. That is, from the breakdown of glucose into 2 molecules of pyruvate, which are then converted into ATP by the Krebs cycle.

High intensity training obtains up to 80% of energy from glycolysis (Lambert et al., 2002)

The body’s energy reserve of glucose, which is limited compared to that of adipose tissue, is found in glycogen (mainly hepatic and muscular), where glycogen molecules are broken down by an enzymatic process to glucose-6-phosphate, which can already be “glucolised”. 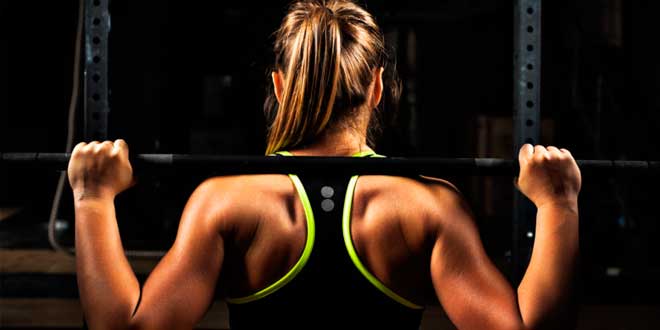 If we don’t have enough glycogen, when we need that energy (especially at the pace demanded by the nature of the sport, and the ATP-ADP energy exchange takes place), our performance will be lower.

The priority in replacing energy substrates will depend on our physical activity, so if we maintain a continuous rhythm of training, together with the objective of performance, this replenishment will be more critical and we’ll have to pay it the necessary attention.

In my opinion, the main goal of post-training nutrition is the repletion (replenishment) of organic glycogen stores, which can be achieved by eating carbohydrate-rich foods at any time after training.

But it is true, as Aragon et al. (2013) point out in their review, that a repletion of glycogen levels is significantly higher immediately after training, and resynthesis can be reduced by up to 50% after 2 hours.

This is mainly because the activity of glycogen synthase, which is the enzyme that catalyses the transformation of glucose into glycogen (glycogenogenesis), has increased activity after training, as glucose transporters (GLUT), which are normally sequestered in the cytoplasm, are shifted to the cell wall.

In this case, generating an insulin peak would be useful to stimulate the entry of glucose into the cell, where it’ll be stored.

We tell you everything you need to know about Post-Training Carbohydrates in this link.

This allows us to deduce the importance of carbohydrates consumption immediately after training, with it being better to consume carbohydrates that do not require digestion, or at least to the minimum degree possible.

In addition, they should have a high glycemic index so that they diffuse rapidly into the bloodstream, stimulating the production of insulin by the pancreas as a result of the sudden increase in blood glucose concentration, and thus providing a source that replenishes glycogen reserves quickly after training.

We’re looking for an efficient way to replenish glucogeno reserves

My recommendation for post-training carbohydrates

Include a supplement such as amylopectin or highly branched cyclic dextrin, which are characterised by a high molecular weight and a very high ability to pass into the bloodstream, and dextrose or maltodextrin can also be consumed, a cheaper but less recommended option for athletes who are prone to intestinal discomfort.

This is the big question, what about protein? Well, the body is more sensitive to the reception of amino acids by the cell after training (Schoenfeld et al., 2018).

However, the need for protein consumption depends on the presence of free form amino acids in the blood, so the importance is relative to the consumption of protein before and during training.

If we are athletes training on an empty stomach, the consumption of post-training protein is of paramount importance; however, if we train after a protein-rich meal and during training we consume free amino acids or some hydrolysed, our blood has amino acids available to provide to the cells, so it’s less important.

Post-Training Protein if We Train on an empty stomach 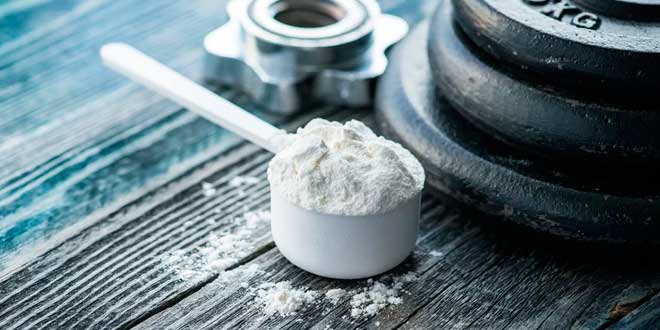 This is shown by Schoenfeld et al. (2017), where consumption of 25g. protein prior to training vs the same amount post-training resulted in similar improvements in strength and increased muscle mass.

We tell you everything you need to know about Post-Training Protein here.

My recommendations on consuming protein post-training

Include a source of rapid-digestion protein, depending on your requirements, such as a whey protein isolate, which produces a rapid release of amino acids into the blood, followed by a solid meal between 1 and 1.5 hours after the post-training intake.

Water and electrolyte replenishment after training is also important, especially when temperatures and humidity are high, as sweating increases and with it the elimination of water and sodium, so the replenishment of lost water, together with a source of sodium are highly recommended. 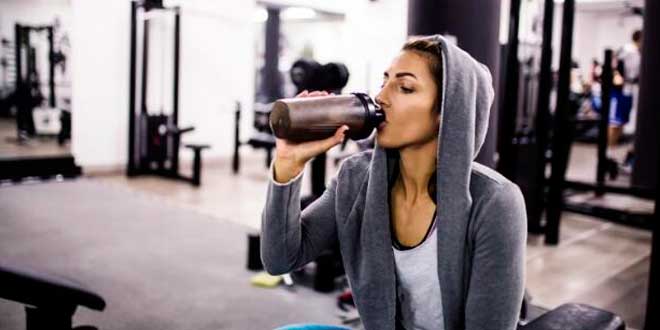 Review of What to Eat After Training?

He is a specialist in metabolic physiopathology training and in the biomolecular effects of food and physical exercise.
Previous Thermic Effect of Food
Next Proteins for Runners
Related Articles 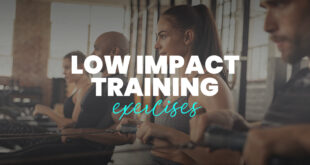