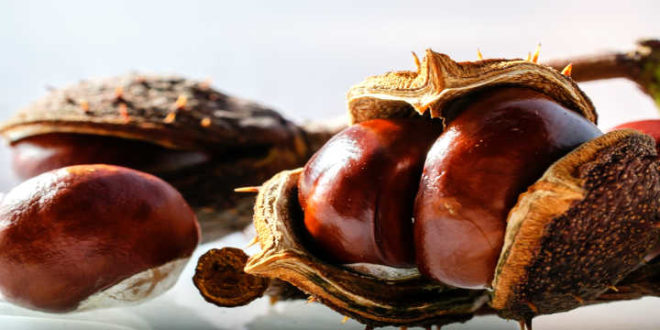 In recent times, horse chestnut has become a remedy for those who suffer circulatory problems. Swollen legs are caused by a bad blood flow, resulting in varicose veins that affect both women and men. However, recent studies have proven that the properties of horse chestnut go beyond. This is due to the fact that it can even be a great antioxidant or support for male fertility.

What is the Horse Chestnut?

Horse chestnut or Aesculus hippocastanum is also known as conker tree. However, it has nothing to do with the traditional chestnut tree.

The first difference is that its fruits are not edible (this is important, since it eating them can trigger side effects). It does have medicinal properties due to the many active ingredients that are contained in its different parts. 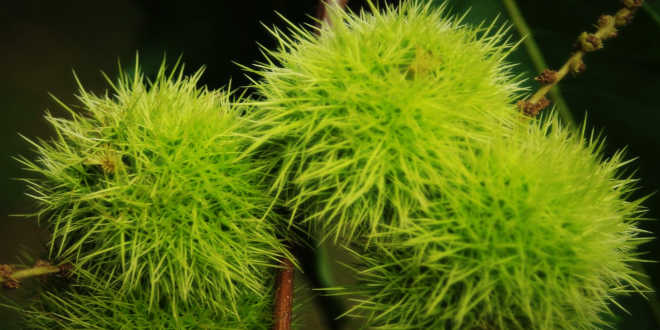 Thanks to all these properties, horse chestnut protects our organism especially against clots or cardiovascular diseases. Moreover, it also improves the capillary resistance.

Horse chestnut contains anti-inflammatory elements. It helps to treat problems such as varicose veins, phlebitis or circulatory edema. Hemorrhoids are a kind of varicose veins, which is why using extracts or supplements can help to treat this problem that many suffer in silence.

The active ingredients come from a group of chemicals called saponins. Escin is probably the most important one.

Escin helps to reduce the swelling and inflammation. The studies have concluded that escins seal leaks in the blood vessels. Moreover, they improve the elasticity of the veins, prevent the release of enzymes (known as glycosaminoglycan hydrolases) which break the collagen and produce holes in the capillary walls. In addition, they reduce the inflammation and block other physiological factors that damage the veins and our health.

The fruits are not edible due to the glycosides and saponins that they contain. This is due to the fact that they can trigger different digestive disorders and side effects. However, the non-toxic parts from this tree and plant (mostly the bark) are what is used to make dietary supplements.

Origin of the Horse Chestnut 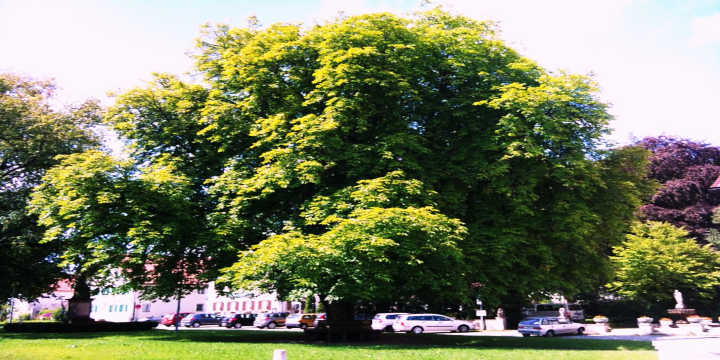 It is a tree that belongs to the hippocastanaceae family and it can grow up to 30 meters high. It is native to the Balkans , north of India, Asia Minor, Greece, Bulgaria, the Caucasus and the Himalaya. History tells us that it was taken from Constantinople to France where it was planted in the streets of Paris. It can still be found there today and it has also been cultivated in areas with a warm climate, as well as in Northern areas of Europe and America.

The name ‘horse chestnut’ was coined by the Turks, who fed their horses with the fruit from this tree. They did this in order to provide energy for their animals during their long travels and hard works.

Precisely, the fruit of this plant is surrounded by a capsule with thorns that holds the seeds.

The first mention of these plants appears in a letter from 1557. However, it would not become widely known until the 19th century. This tree does not live for a very long time, and its wood is not useful for building, which is why it may have been underestimated in the past.

The first studies about the properties of this tree were performed in Germany in 1960. From then on, it became renowned for its properties as an anti-inflammatory elements for vein disorders on the legs.

Thanks to this, it is currently the third most sold natural product in Germany.

As we have previously said, the fruit from horse chestnut is not edible even if it has been consumed in the past. Today, it has been proven that the fruit, as well as the bark that surrounds it, are toxic due to its content in escin (saponin). It has a very bitter flavor, which is why most people refuse to it again after the first time. 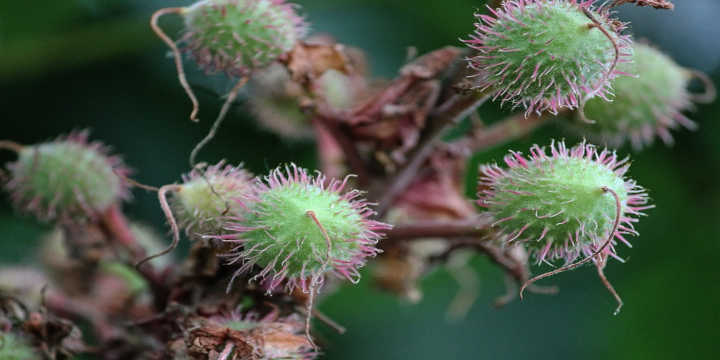 The most common symptoms of an intoxication caused by eating horse chestnuts tend to affect the digestive system. It can trigger vomits, stomach pain, fever, headaches, pupil dilation, cardio-respiratory disorders and even cardiac arrest.

All these components are the reason why this tree has been used as a natural remedy to improve circulatory disorders. Its properties, which are mostly found in the bark, tone the capillaries and arteries, preventing the onset of edemas, which is also used for the hair.

Nevertheless, its properties grown in number due to the studies that have been conducted in the last few years. As we are going to see now, horse chestnut has also other benefits for our health. 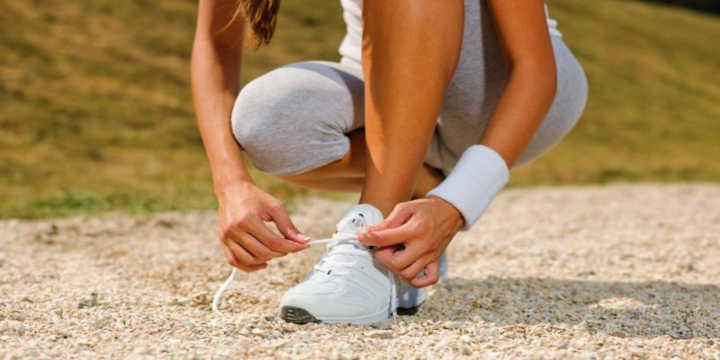 It improves the effects of prebiotics

Combining the effects of horse chestnut for the digestion with some prebiotic treatment enhances the benefits for the digestions. Prebiotics are a kind of non-digestible fiber that is fermented by the micro-flora in the colon.

It can help to improve fertility in men

Horse chestnut supplements contain an ingredient called escin, which is not one of the poisonous elements from the raw horse chestnut fruit. This element can help to improve male fertility. To do so, escin increases the amount and quality of the sperm in those men who suffer infertility associated to the varicocele.

According to the research information, this type of infertility is caused by an enlargement of the varicose veins inside the scrotum and it affects many more men that what is expected: 15 out of 100 and 40 out of 100 men with known infertility.

It can help against other diseases

In some studies, the horse chestnut extract has shown effects against cancer in cells related to leukemia, cervical cancer and breast cancer. The most drastic ones were Jurkat cells, which were used to measure a type of cancer known as acute leukemia of T cells. The laboratory tests found a cell mortality rate of almost a 94%. 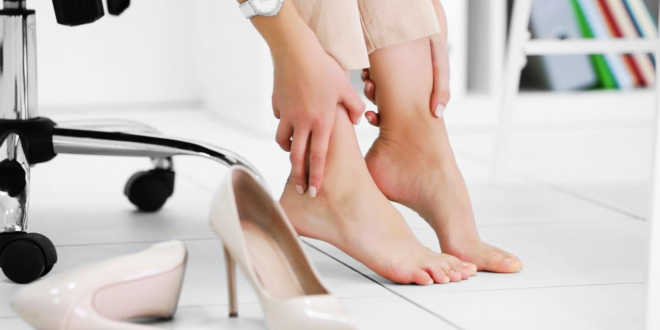 Improvement in the varicose veins with Horse Chestnut

Horse chestnut has the ability to tone the veins, since its use prevents the formation of varicose veins in the legs. It can also reduce the inflammation or vein dilation as well. In this way, it helps to avoid common ulcers, contributing to relieving the symptoms and pain.

Those who spend a lot of time standing up due to their work should use horse chestnut extract, since it can prevent the onset of varicose veins.

This problems affect a 50% of the adults from the age of 40 onward. The veins under the skin are the most affected ones, due to the tremendous tension that they must undergo when we stand up for long periods of time. Remaining in this position for such a long time puts pressure against the vein, which can increase up to 10 times more.

Horse chestnut can help when we suffer leg pain or tiredness, either if it is caused by liquid retention or a bad blood flow, tingling sensation on the feet or leg cramps.

It can also helps against more serious diseases like phlebitis, caused by some blood clot, or prevent embolism or thrombosis produced after some surgery.

Since hemorrhoids are varicose veins in the rectum, horse chestnut produces the same effect that it has for other parts of the body, mainly the legs.

Hemorrhoids are a problem that many people suffer in silence. The specialists advise combining horse chestnut supplements, either in creams, infusions or capsules; with the medical treatment that has been prescribed to treat this problem.

How to take Horse Chestnut

Since we are talking about a plant, it has been used in different formats, even though bark and leaf infusions are the most common. In the last few years, there has been a lot of research carried out that has helped to learn about all the properties of this plant. Since then, the bark extract has been used to make many supplements. Creams, oils, as well as capsules are available to benefit from the nutritional properties of the bark. 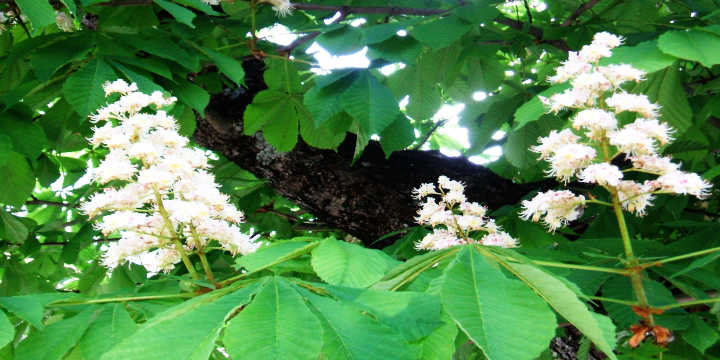 When it comes to the amount, the specialists advise taking between 400 and 600mg of horse chestnut supplements daily, distributed in two servings. You should leave a period of twelve hours between the servings.
The active ingredient of horse chestnut, escin, should be consumed between 100 and 150mg daily.

In the case of creams, they have to be applied directly on the area that has been affected by varicose veins in different parts of the body.

As we have seen before, the fruit of horse chestnut contains a toxic substance (aesculin) that can trigger a series of side effects.

The first advice is to wash the plants thoroughly to remove said toxic substance. However, the best thing would be taking supplements containing horse chestnut extract. This extract comes from the bark, which does not contain the toxic substance.

In spite of this, horse chestnut may still trigger a series of side effects that we are going to discuss now.

Avoid eating the fruit (always take bark extracts). It can cause a serious intoxication.

Some of the symptoms are:

If you accidentally take horse chestnut you will need to go to the doctor immediately. Children can suffer can suffer an intoxication after drinking a tea made with leaves and branches or after eating the seeds. 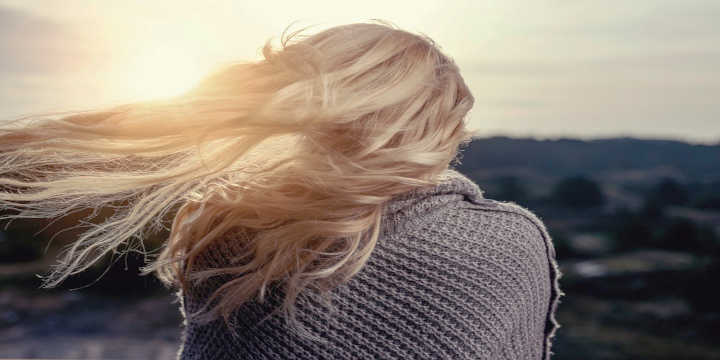 Under the motto “Knowledge Makes me Stronger”, Javier Colomer clearly expresses his intentions to share his knowledge and experience within the world of Fitness. His BPT training system is proof of this.
@jvrcolomer
Previous Green Tea – All you need to know about this antioxidant
Next Fitness Chocolate Sponge Cake
Related Articles