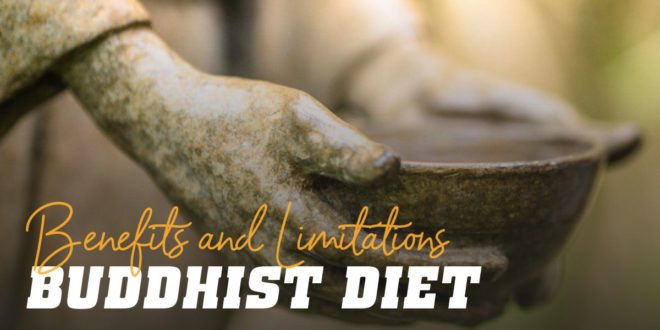 Buddhist Diet: What are its Benefits and Limitations?

Today we analyse the Buddhist diet together with its lifestyle in an attempt to bring the good aspects of their customs to the West, and why not, also point out the drawbacks of the lifestyle.

We like Buddhists. Their friendly outlook, and with a smile on their face 24/7, makes us sympathise with them.

If there is any religious tradition with which I feel I can identify, it’s Buddhism.

Buddhism was founded in the 6th century BC in eastern India.

Its founder, Siddhartha Gautama, became the Buddha (the Enlightened One), whom hundreds of thousands around the world would later follow in order to eliminate suffering from their lives. 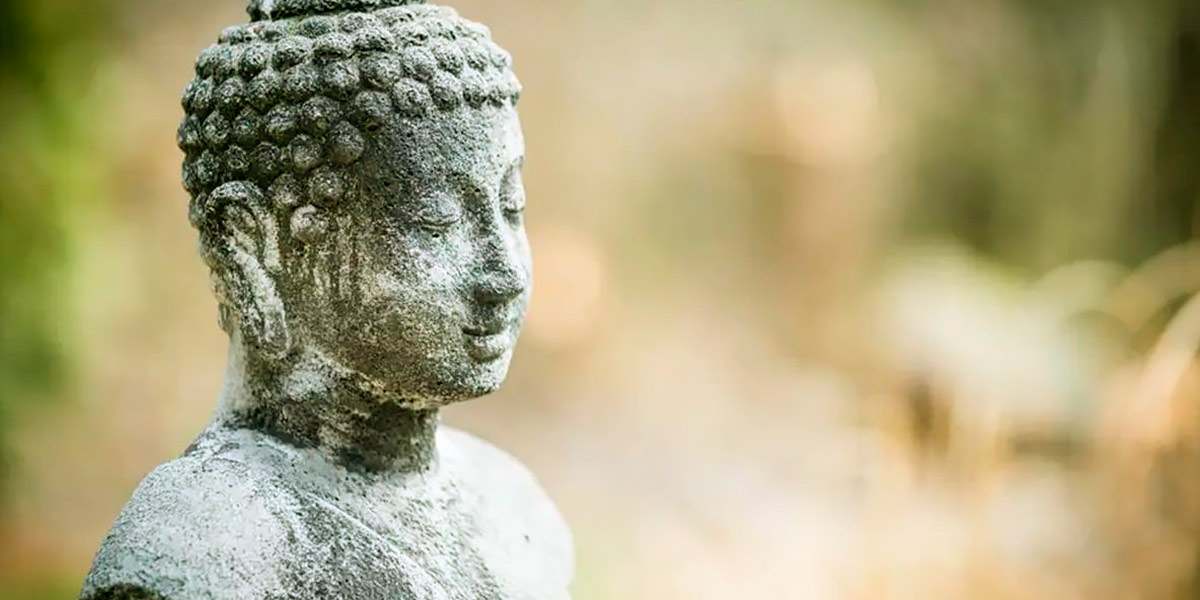 The Buddhist way of life is outlined by different ethical precepts.

The difference between a precept and a mandate is that the latter is mandatory and the former is recommended (a positive point for our Buddhist friends).

Okay, now let’s get to what we’re interested in: the lifestyle. The first and last precepts shape your diet quite a bit, as we will now see.

What is the Buddhist Diet?

The Buddhist Diet is lacto-vegetarian.

That is, they include dairy and derivatives but they move away from other products of animal origin.

This pursues the fulfilment of the first precept (you will not take away life). Although there are Buddhist schools that are more flexible and eat animals as long as the animal has not been slaughtered exclusively for humans.

They totally exclude the intake of alcohol and other toxic substances, since they “cloud the mind” and could lead to the non-compliance of other precepts (another mini-point for our smiling friends).

As such, a vegetable-based diet is a healthy diet as long as it includes enough protein and we move away from deficiencies in some important nutrients (see below). 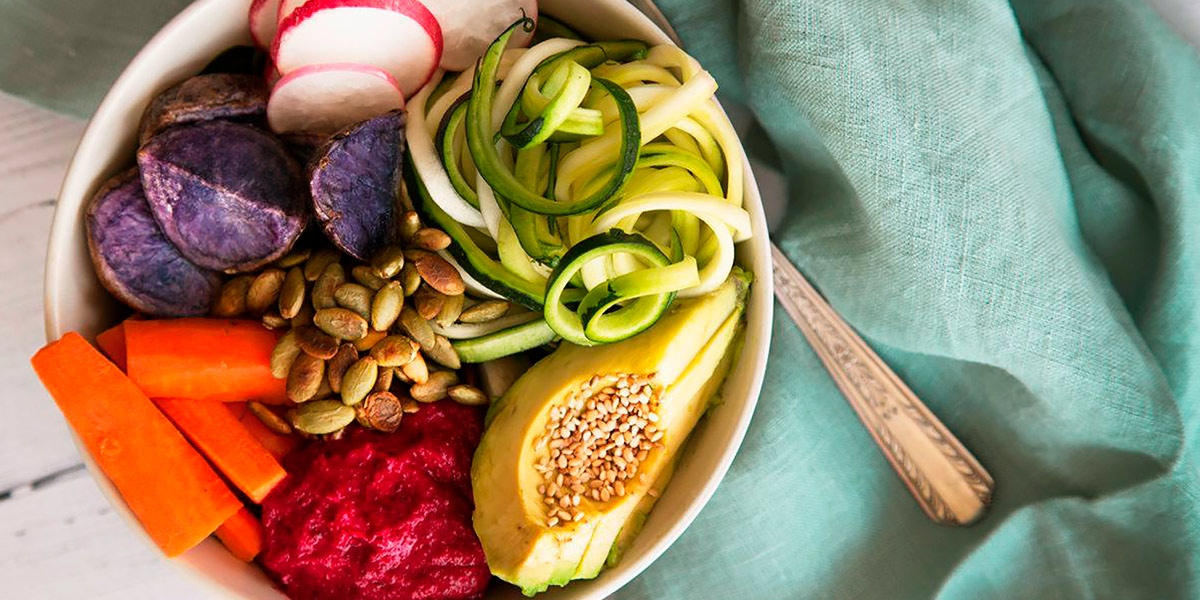 Lately everyone is talking about intermittent fasting, but Buddhists have been doing it for 2500 years without anyone having explained to them what autophagy is.

They don’t intend to get into a bikini or lose that 2% excess body fat. No, they practice fasting to strengthen self-control and will, which I find quite commendable.

They fast from 12 noon to the next dawn, which would today constitutes a so-called 18:6 protocol, quite demanding if you have not made a proper progression.

In addition, they limit food intake to the hours of the sun, which in view of recent evidence, may be beneficial in maintaining our healthy biorhythms. 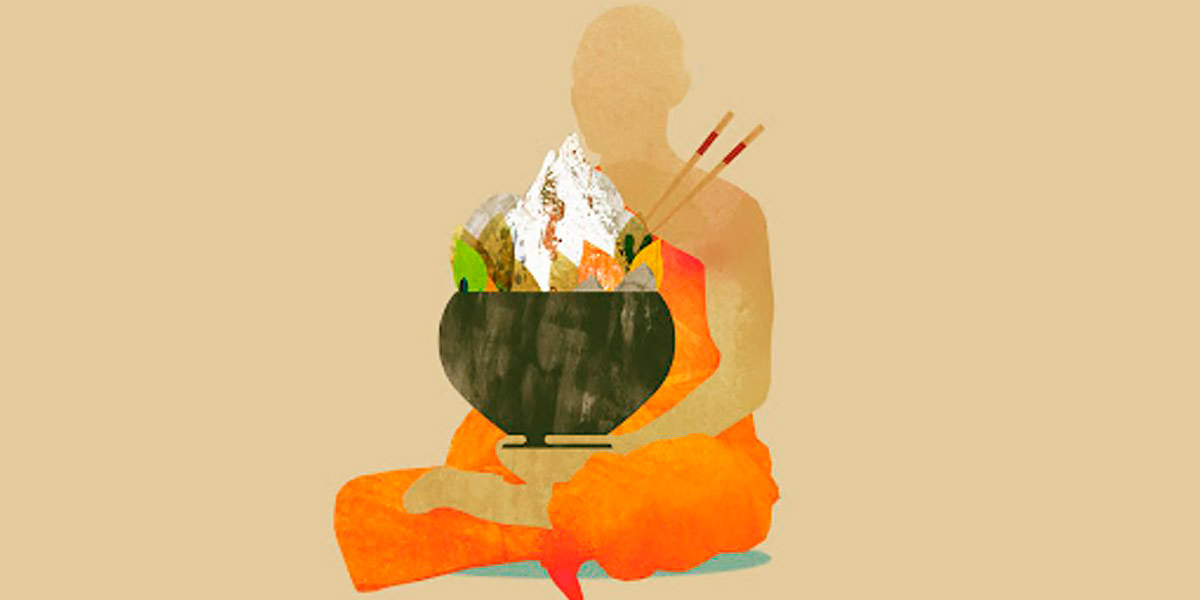 Buddhism cannot be understood without talking about meditation, compassion, or empathy.

These practices are so intrinsic to the Buddhist school, and have also shown the scientific community that they have many health benefits: 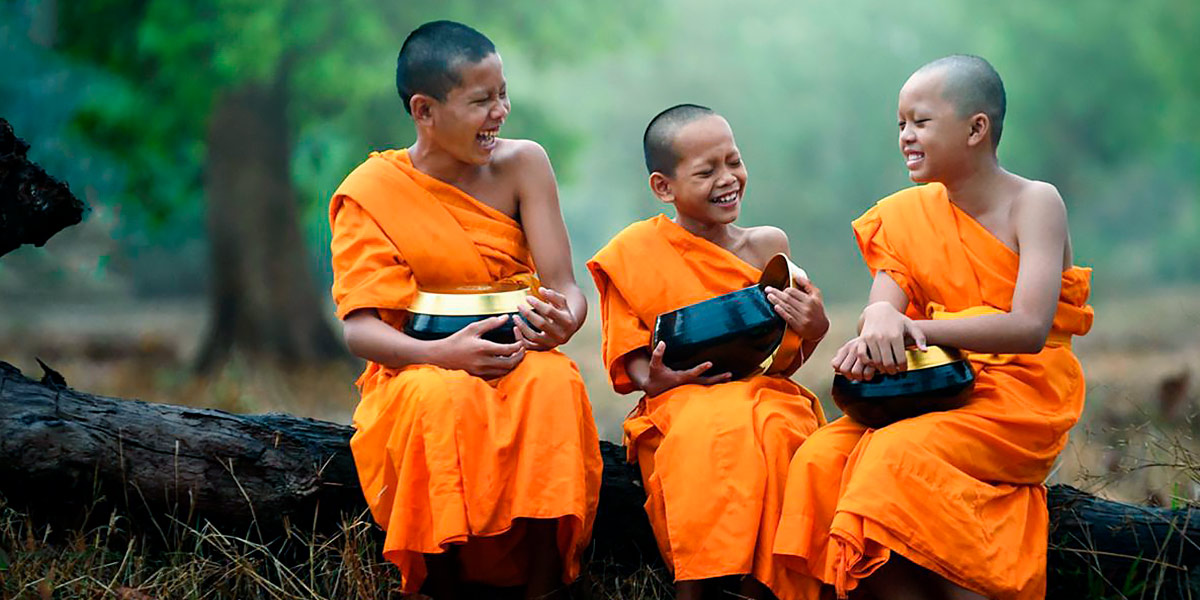 Let’s now turn to talk about the strengths and weaknesses of the Buddhist way of life.

Benefits of the Buddhist Diet

It is a healthy diet if well considered, and has been shown to reduce the incidence of multiple chronic diseases (including cardiovascular disease, killer number 1).

The intake of abundant polyphenols, antioxidants, fibre, vitamins and minerals together with a non-excessive energy intake make it an interesting choice here in the West.

It is a diet that eliminates alcohol in an exhaustive way. That’s always a point in favour of any nutritional guidance. 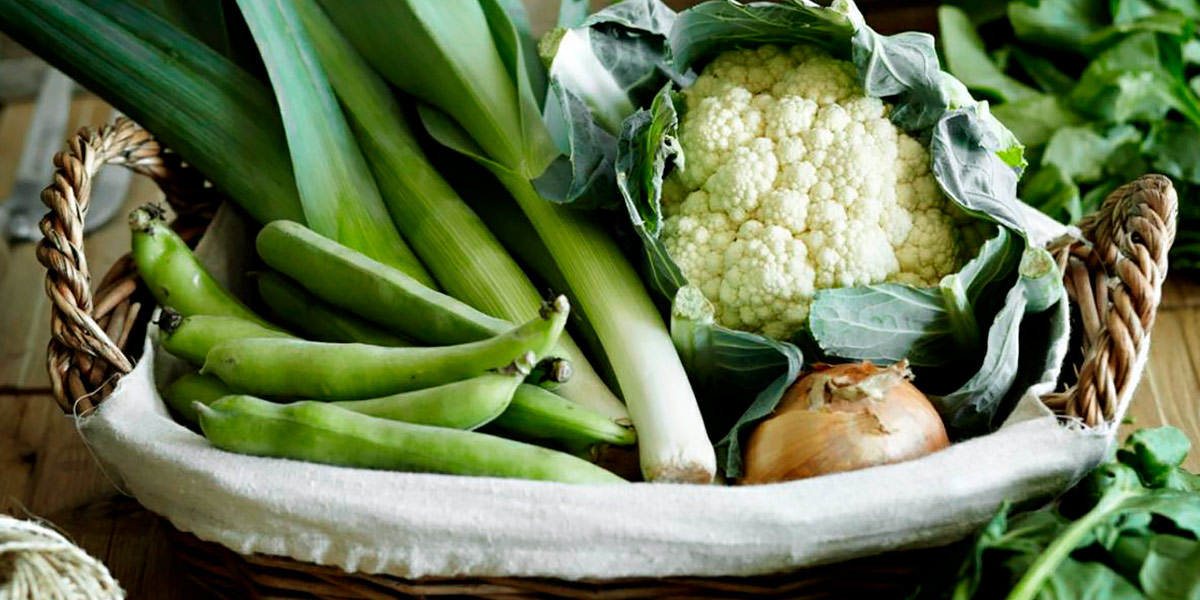 As I said, Buddhists are teachers of intermittent fasting, and benefit (without knowing) from all the benefits of it.

It is curious how all traditions have incorporated some fasting practice.

Surely mental peace (derived from the temporary increase in the concentration of ketones) is related to “getting closer to God”.

It also includes other non-dietary practices that are equally beneficial to health, such as meditation.

Limitations of the Buddhist Diet

But nothing is perfect. Let’s see:

Certain vegan or vegetarian populations are known to have lower levels of essential nutrients such as vitamin B12, iron, vitamin D, zinc or omega-3, all of which are present in good proportions in food of animal origin.

Yes, with proper planning (and supplementation) this can be corrected, but this correct planning does not always happen (1).

Like any vegetarian diet, without proper planning, reaching a sufficient amount of protein to prevent (or treat) sarcopenia can be difficult.

When mentioning Buddhism or its lifestyle, there is rarely talk of exercise.

Yes, climbing stairs to the monastery may be interesting, but including strength exercises between this and meditation sessions would be even better.

Being smart about it, we have a lot to learn from the Buddhist community, and not just about their diet.

Their attitude towards life, their respect for others and, most importantly, their good management and prevention of stress, are tools that we in the West need more than ever.

We’ll see you in the next post and keep it up! 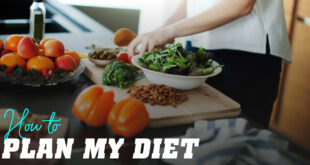