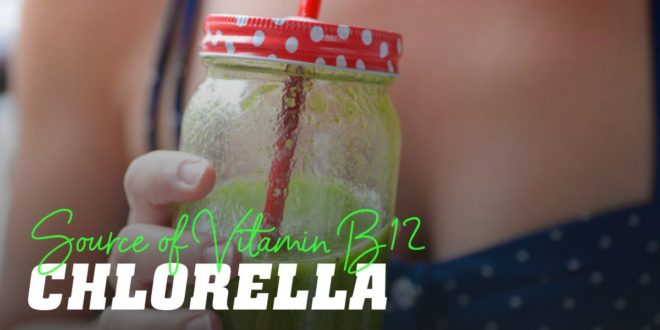 Chlorella: Source of Vitamin B12

According to recent studies, Alga Chorella is the only natural source of vegan Vitamin B12 that we know of, with the potential of being bioactive in humans.

Where does the interest come from?

Vitamin B12 is a hydrosoluble vitamin, chemically characterised by being a corrinoid with a cobalt atom in the centre of the corrine ring. 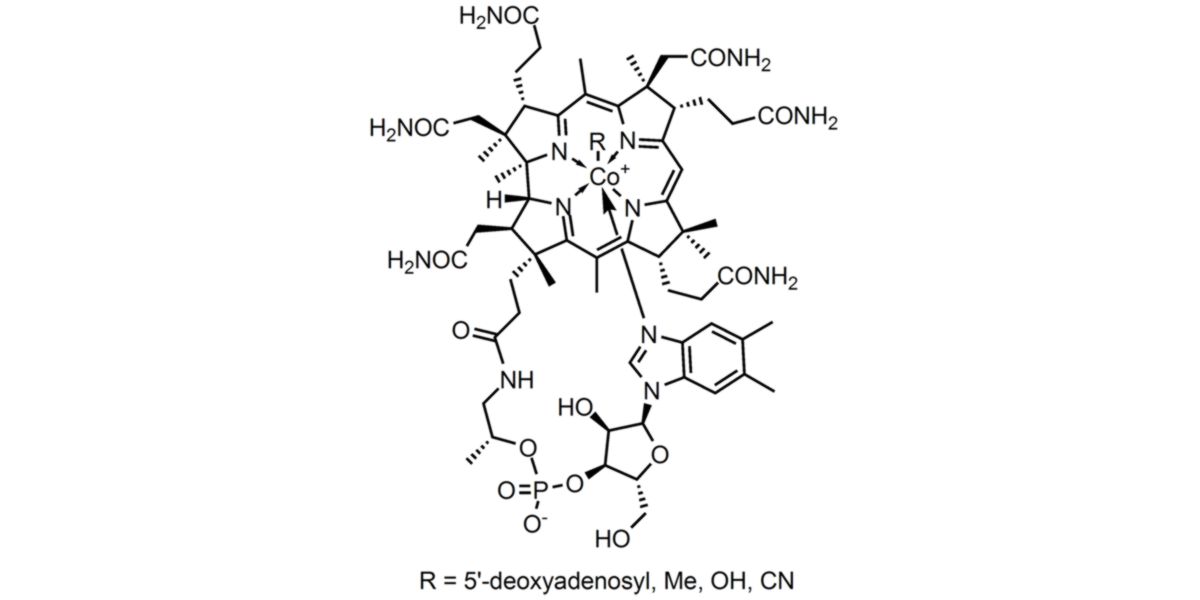 Chemical structure of a form of cobalamin.

This strange structure is an essential vitamin for our body.

It participates in such important functions as the maintenance of neurons’ myelin sheaths protecting against the aggression of free radicals to neurons and the development of neuropathies or in the nucleotide formation that is part of the DNA synthesis process that in cases of B12 deficiency affects the normal production of red blood cells in the marrow leading to the development of megaloblastic anemia.

If you want to know a lot more in-depth info on vitamin b12 we recommend that you visit the following link. 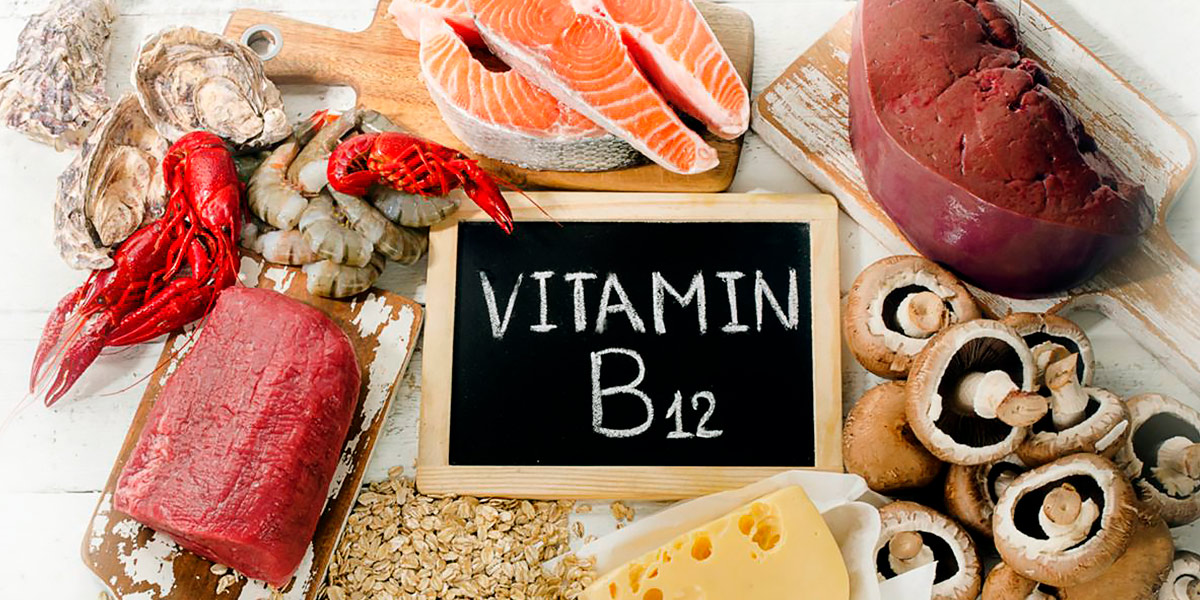 Vitamin B12 is produced by bacteria and archaea, and naturally occurs in red meats, egg yolks, and fatty dairy products.

The problem arises when a person decides to follow a vegan diet and cannot make use of these foods.

Vegan sources of B12

The easiest way to provide the amounts of B12 needed to prevent the development of a nutritional deficiency in a vegan person is to use a B12 supplement.

Whether it’s Cyanocobalamin or Methylcobalamin, both are bioavailable forms of vitamin and can be used for this purpose. Here you can learn about the main differences between them.

Be cautious if you are Vegan

Yes, if you are vegan and have been for several months you may possibly have a poor status of b12 in your body.

As until now, we did not know of any bioactive forms of this vitamin in sources of plant origin (well, that are not fortified, there are vegans who squeeze in one kilogram of breakfast cereals a day and have their B12 on point). 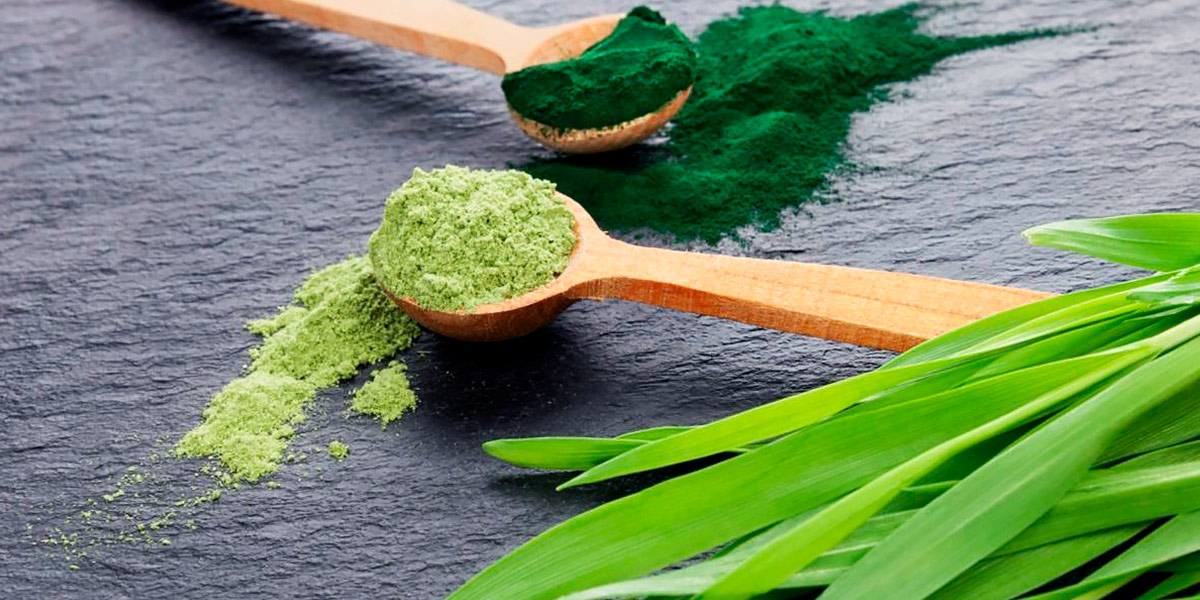 More than half of vegans have some form of deficiency in this vitamin (Rizzo et al., 2016), and this percentage increases depending on:

Many vegans do not want to consume B12 supplements because they are extracted from the production of bacteria in Petri dishes in the laboratory, which, although totally safe and used in all forms of food fortification for decades, is perceived as “not natural”.

Certain algae, such as Nori or Spirulina, have for years been the vegan and “natural” alternative to B12 supplementation in vegans, since they have corrinoids that have been characterised as vitamin B12.

Unfortunately, however, they are, wrongly, pseudo-vitamins with structures similar to cobalamin, but without biological activity in humans (Dagnelie et al. 1991).

So… No… Spirulina is not a good source of B12 for vegans.

In the search for a vegan source of vitamin B12, the researchers met the genus Chlorella, an alga that, like others, had corrinoids in its composition.

However, in the assays for the determination and quantification of these compounds significant amounts of cobalamin and similar factors with biological activity in the human body were observed (Bito et al. 2016). 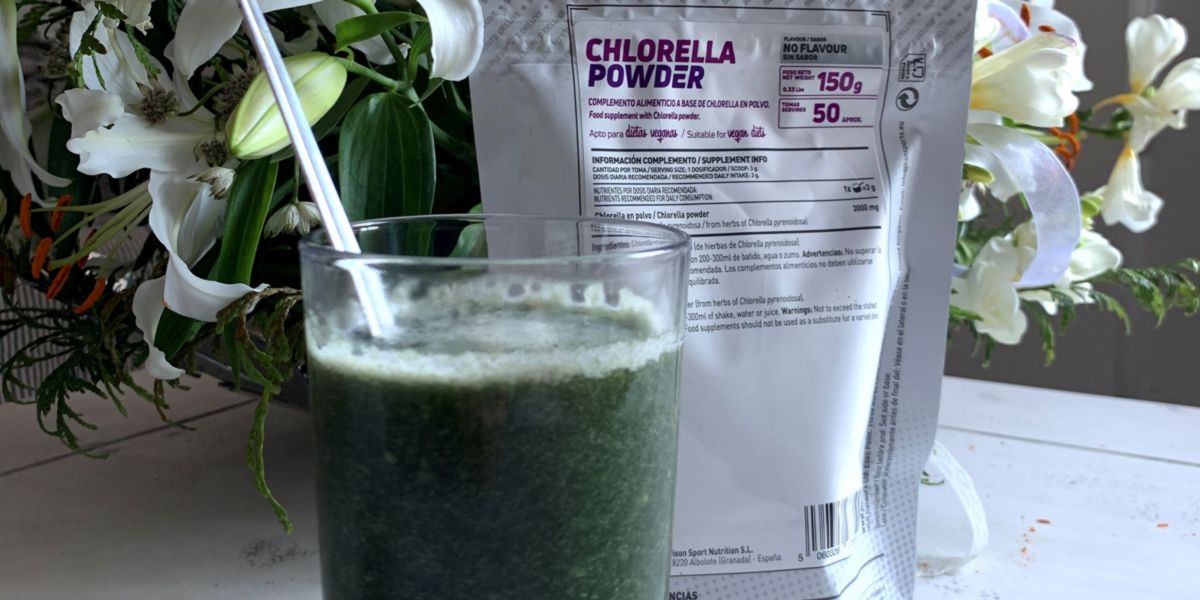 Have we come up with the solution?

We have a single trial, which I know at least, which evaluates this in humans:

A sample of 17 volunteers aged 26 to 57 years, vegans or vegetarians, with diagnosed B12 deficiency, was used. They were given 9 grams of Chlorella Pyrenoidosa daily for 60 days. 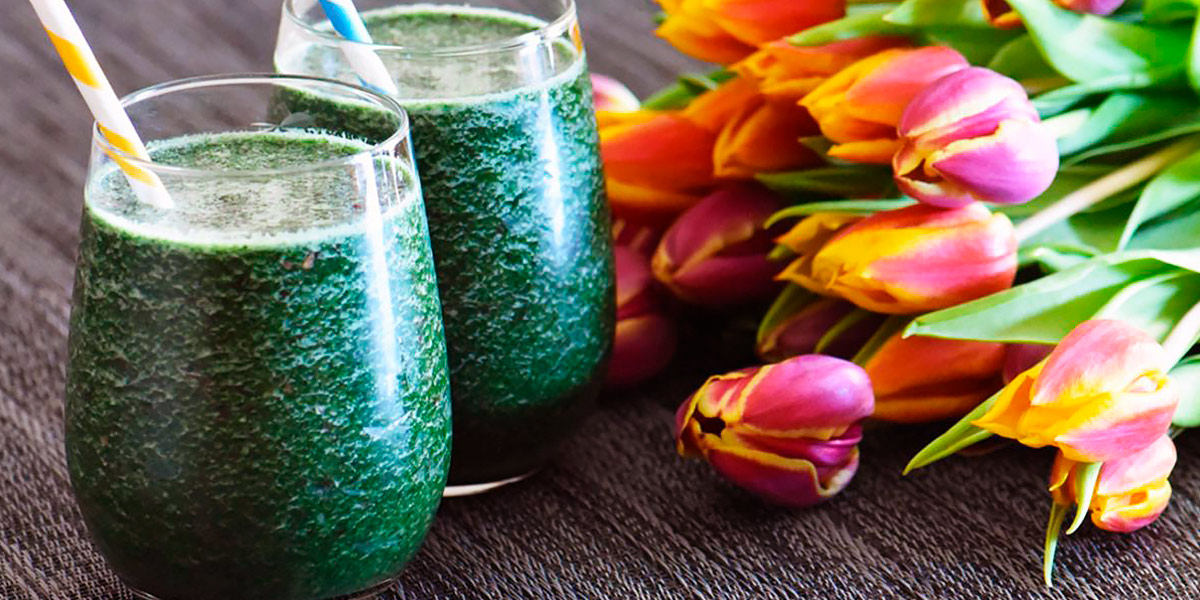 Not all subjects responded equally, even a small group of subjects (approximately 20% who did not show any significant improvements in parameters in general).

However, this may be influenced by a large number of factors outside the variables controlled in the intervention, so in view of the positive trends in the trial the authors concluded that:

«The results of this work suggest that vitamin B12 found in Chlorella is bioavailable and that its dietary supplementation is a natural way for vegetarians and vegans to obtain the vitamin B12 they need».

If you do not want to supplement with vitamin B12 in isolation, something that I repeat, is safe, effective and economical; and you prefer to consume the vitamin in the matrix of a vegan food:

Chlorella is currently the ONLY source of vegan B12 with the potential to be bioactive in humans that we know of.

Review of Chlorella and Vitamin B12

He is a specialist in metabolic physiopathology training and in the biomolecular effects of food and physical exercise.
Previous Back to Football Training: What should we take into account to return safely?
Next 10 Steps to Start Living in a Healthy Way
Related Articles 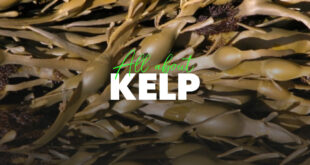 Kelp: a supplement for your metabolism
10 min. of reading 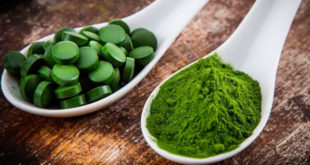 Spirulina and its benefits for fitness diets
8 min. of reading 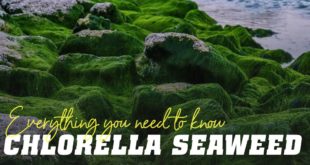 Chlorella – An effective detox seaweed for the body
8 min. of reading
Check Also 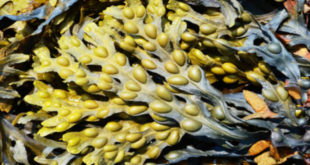 Fucus is a type of seaweed with a high iodine content. It is found in …