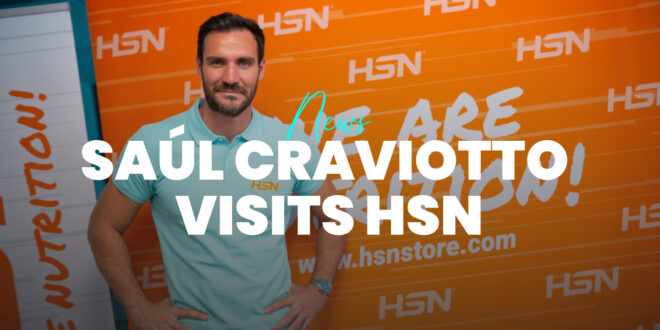 Saúl Craviotto, one more in the HSN family

A silver medal from the Tokyo Olympic Games has been held at HSN, hand in hand with the most successful Spanish Olympic athlete. Saúl Craviotto visits HSN: the factory, offices, logistics, warehouses, and was the protagonist of Radio Marca’s Ortega Program, carried out live from our facilities last Friday, September 17.

At HSN, we always work alongside the best. And as an example, we’ve been working with the most successful Spanish Olympian, with 5 medals: 2 golds, 2 silvers and a bronze. 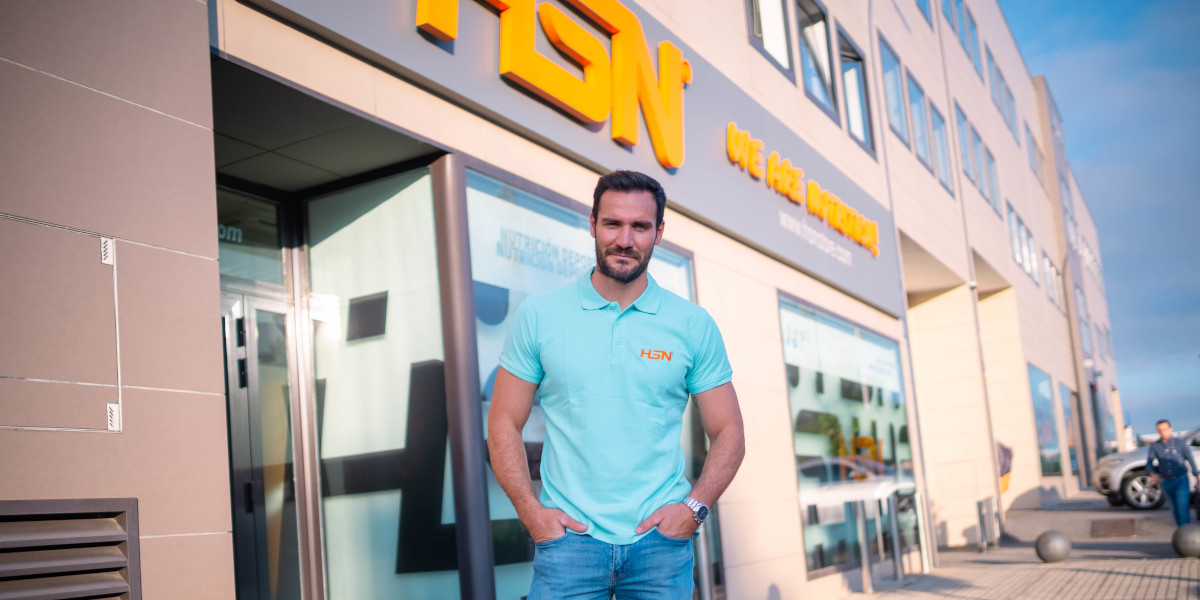 Saúl Craviotto, at the HSN headquarters.

Saúl Craviotto visited HSN’s facilities in Granada to learn how we work: from the research and development of new products and supplements, to their manufacture under the highest safety measures and quality guarantees, as well as their distribution through our logistics department.

He also had several interviews and photo sessions with our communications and marketing team, which you can enjoy soon on our HSN Blog and Social Networks. Don’t miss them! We’re making the most of it 😉

And of course, one of our greatest sporting talents had to explore more than our 2,400 square metres of manufacturing plant and meet our R&D&I team. 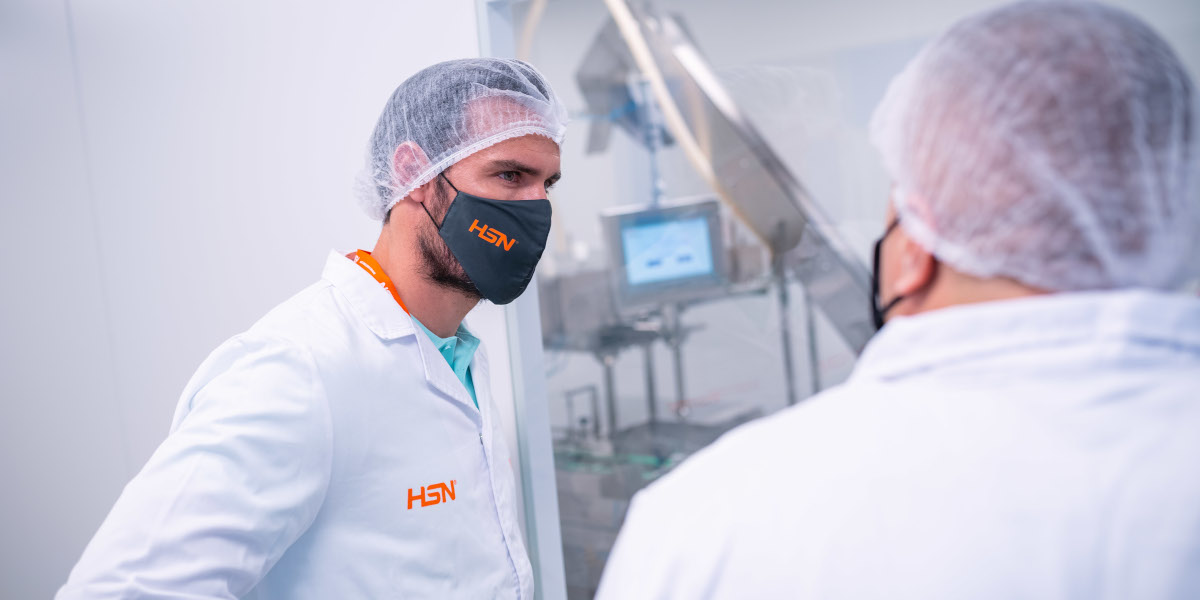 On top of that, he had the opportunity to learn about some of HSN’s top secrets: its next products, which will soon be released… and we just know they’ll be market-breakers 😉

HSN’s facilities were also the setting last Friday, September 17 for Radio Marca’s Ortega Programme. The illustrious and multi-talented Vicente Ortega, together with his team of José Rodríguez and Raúl Santamaría, used HSN’s offices as a radio studio and featured Saúl Craviotto on their show.

They reviewed his last successful outing in Tokyo, as well the future with Paris 2024 on the horizon, in which he’ll seek the sixth Olympic medal for the Spain. 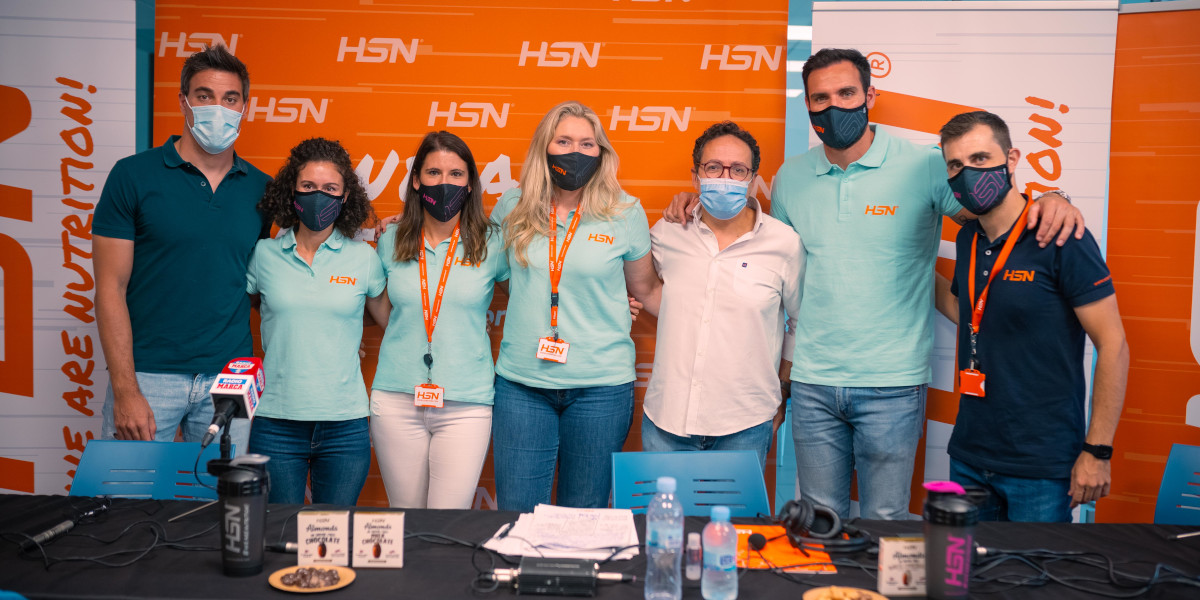 Team photo: Radio Marca and HSN, together with Saúl Craviotto.

Want to listen to Radio Marca’s full Ortega Programme performed live in our house? You can do so here: direct link.

In addition, HSN was represented by its Head of Marketing and Communications, Gloria López, who was able to chat live with Ortega, as well as with the coach of Granada CF, Robert Moreno, and the Director of Operations for Movistar Estudiantes, Miguel Ortega, both HSN collaborators.

Finally, the HSN facilities also hosted the visits of the Granadian athletes María Pérez and José Manuel Ruiz, who also participated in the national radio programme.

And as HSN likes to bring champions together, we took advantage of Saúl Craviotto’s visit to our facilities to get him to meet our latest collaborators: Granada CF.

This way, the double Olympic champion was able to get to know the Ciudad Deportiva of the red and white club through HSN, where he was close to the men’s first team. 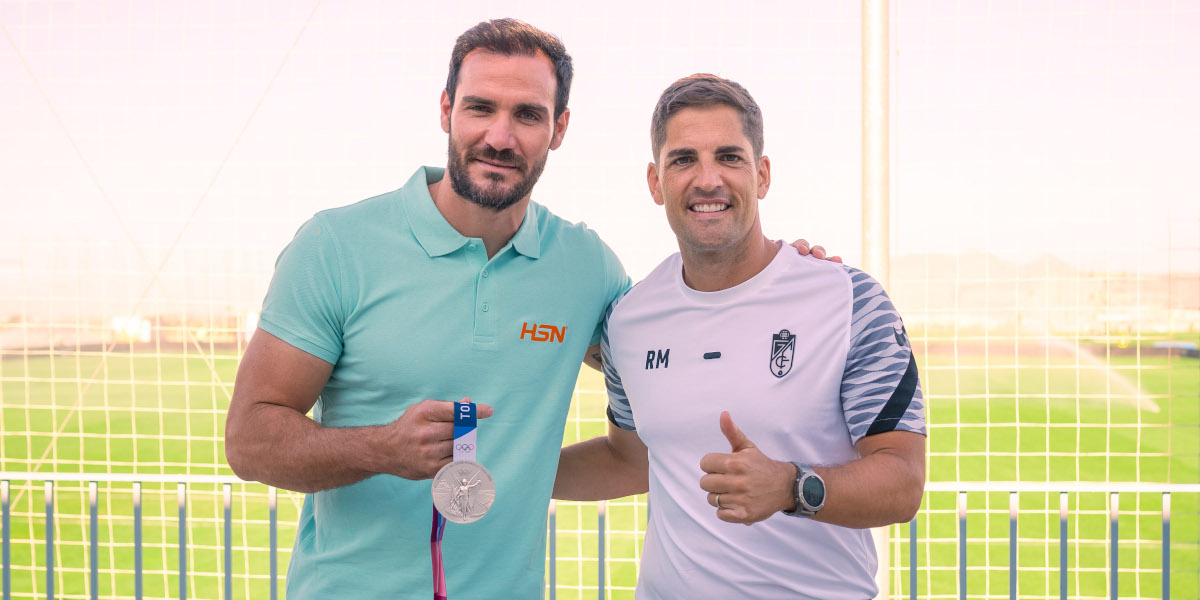 He was also, together with our marketing and R&D team, chatting with the Granada CF doctor, Manuel Arroyo, and the nutritionist of the red-and-white club, José María Giménez.

At HSN, we just do not stop 😉 We’re already preparing the next visits for our collaborators. Because at HSN, we’re a family, and that’s why we welcome all our athletes, trainers and authors. 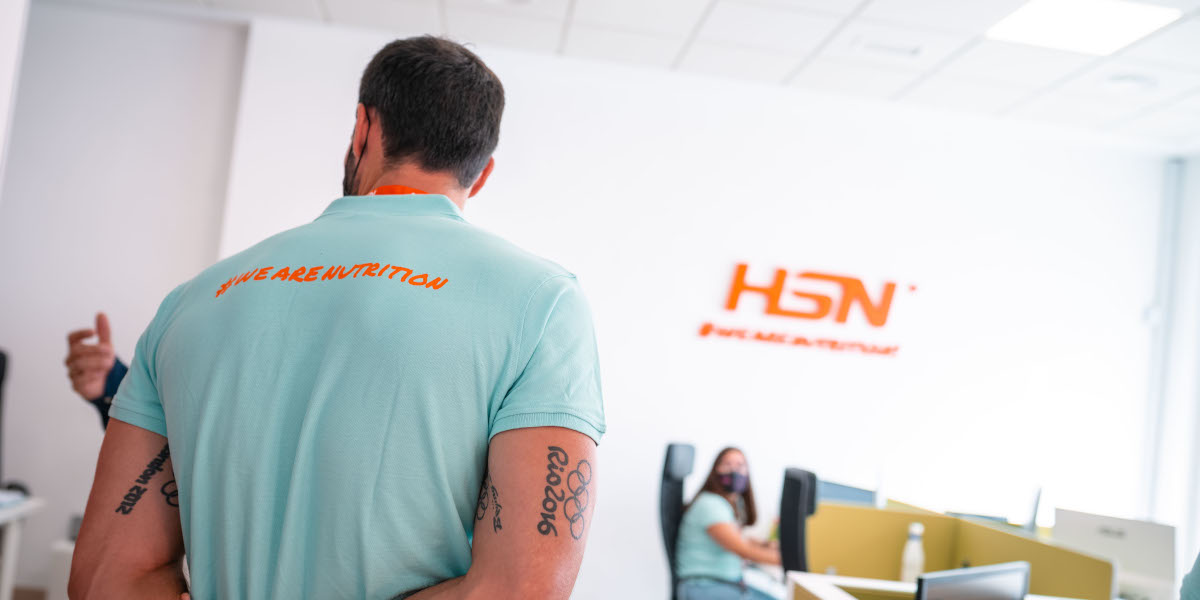 Saúl Craviotto found out all about the HSN offices.

Don’t miss our next guests! They’re about to be announced 🙂 … but they won’t let me spill the beans so soon…

José Miguel Olivencia is a professional of communication and sport. He has always tried to combine them in his different professional experiences, like in HSN and the HSN Blog.
Previous Nutrition in Trail Running: What to take and when in the Ultra Sierra Nevada
Next HSN Thermogenic Supplements Comparison
Related Articles 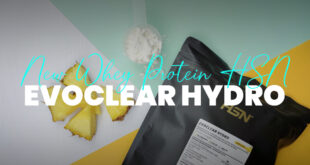 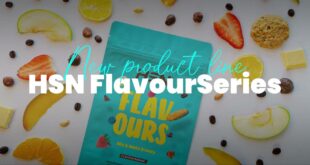 An explosion of flavours with the new FlavourSeries HSN line
6 min. of reading 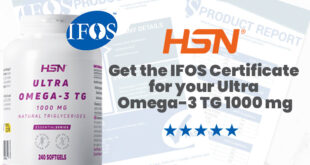 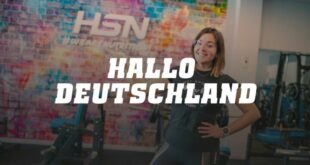