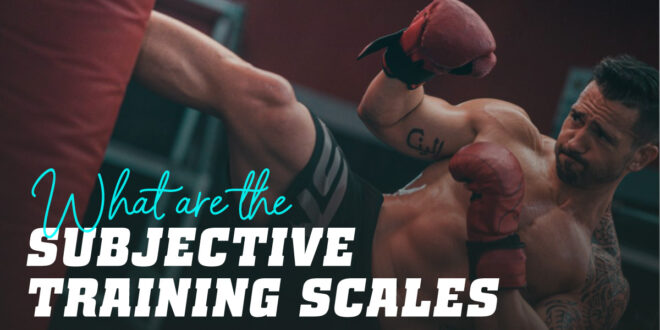 What are the Subjective Training Scales?

How to quantify Strength Training?

Strength is the only basic physical quality that improves the others and depends on intrinsic and extrinsic factors, among those that stand out: 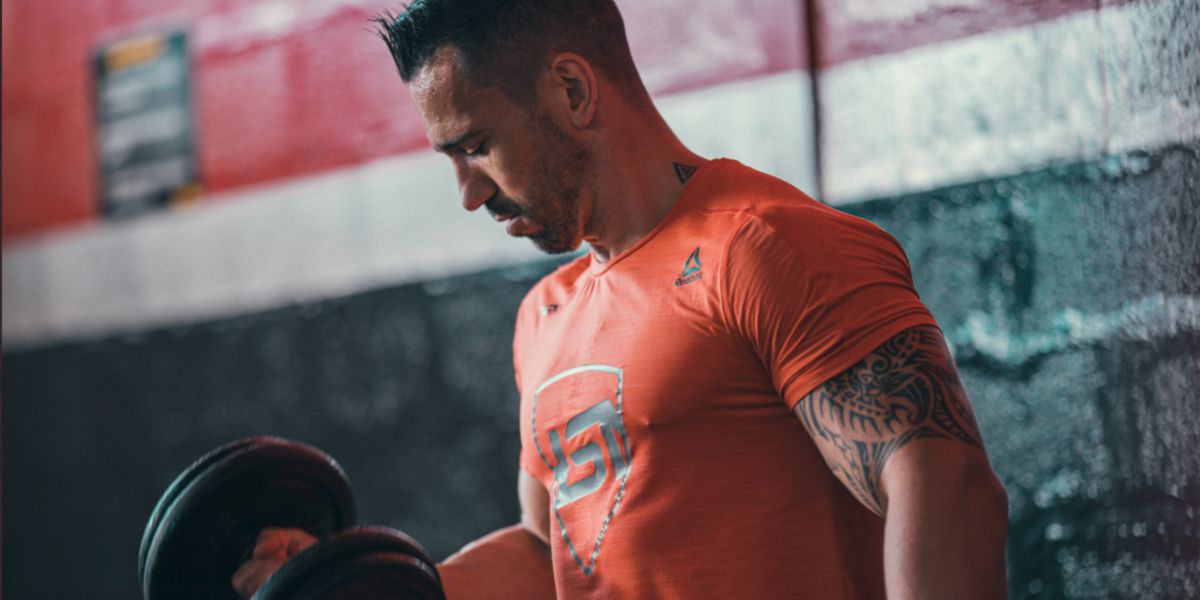 Going a little bit further, in every sport it’s not just the force applied in relation to the speed of the movement that’s of interest, but it’s also important to consider the force that can manifest itself in a given time, especially in very short periods of time.

This relationship between force and time of application (RFD) is determined by the capacity of the nervous system to send high threshold stimuli very frequently.

The inability to command high threshold stimuli often results, to a large extent, from not being regularly exposed to high loads and/or from not performing the movements against resistance at the maximum possible concentric speed.

It’s a lack of adaptation of the neuromuscular system that limits strength.

Quantifying intensity through 1RM alone has important limitations, such as not taking into account training load between sessions or changes in running speed for the same load.

In addition, setting medium to long term objectives limits the daily assessment of adaptations during that period.

What are RIR and RPE in Weight Training?

To solve this problem, there is a type of quantification complementary to the typical percentage of 1RM (%1RM) which we call “subjective”, and which is based on applying values to the sensations we have in the surveys, and with them maintaining a record of the training process. 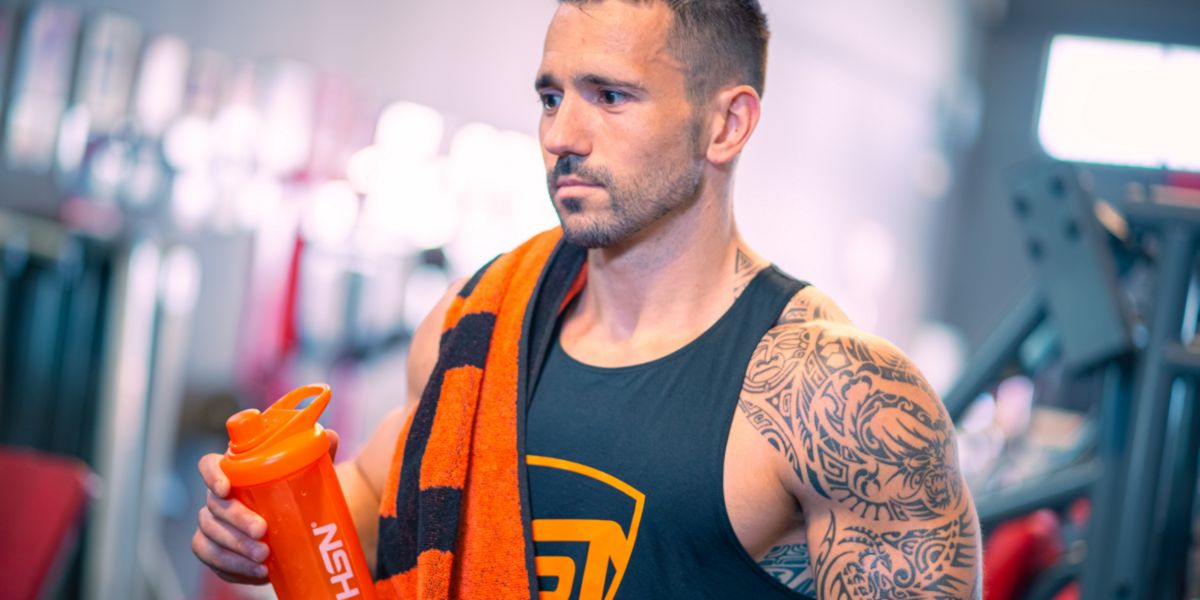 In order to be as objective as possible within this subjectivity, both previous learning from methods such as measuring the speed of the lifts and reading books from a basic bibliography and our own experience will be our substratum: the more time invested in them, the more objective our subjectivity will be

RPE is the acronym for Rating of Perceived Exertion.

It’s based on a scale of 1-10, where each value corresponds to a set of repetitions that could be made after those made in the set.

The true and primary name of this scale was Omni-Res, but for practicality in language and practice, RPE is used (Figure 1 and Table 1). 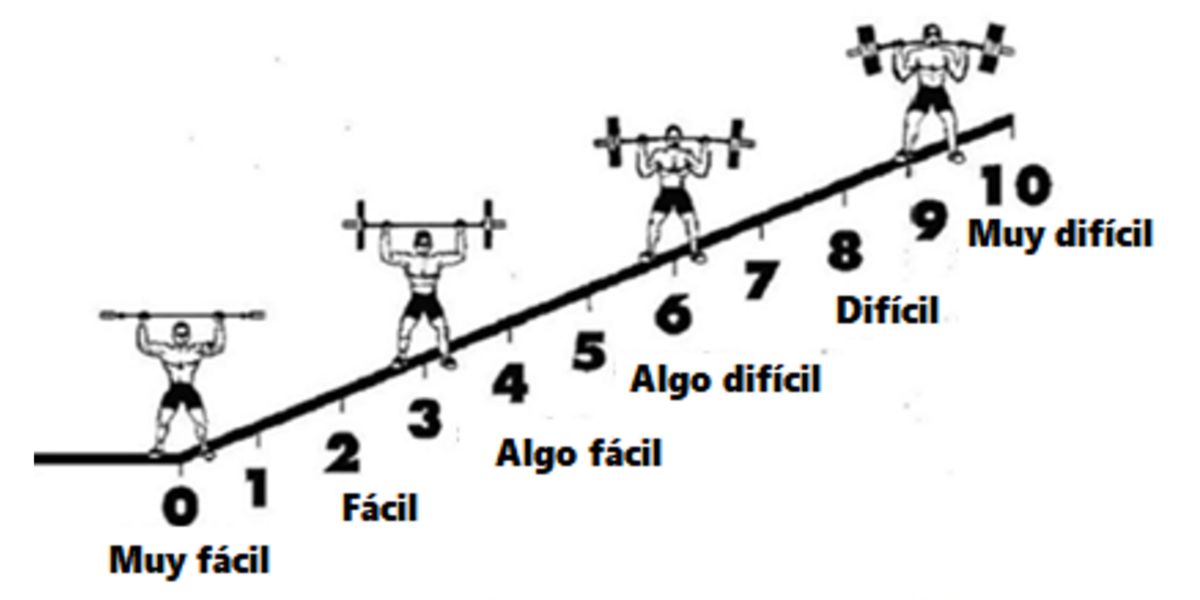 RIR, for it’s part, is the acronym for Repetitions In Reserve

These two concepts are directly related in most subjects and according to the percentages of specific loads.

Normally, (not always, but in the vast majority of cases) since the RPE is based on applying values to which a given RIR corresponds; for example, RPE 8 is equivalent to an RIR (+2), since both leave 2 repetitions in the chamber (Table 1).

Table 1: Relationship between RPE and RIR.

Who can use the Rate of Perceived Exertion (RPE) Scale?

This type of scale of subjective quantification has been studied both in strength athletes dedicated to competition and in experienced and beginner athletes, where correlations range from 0.88 to 0.91 (i.e. very high), which shows that even without having used it before, it’s a method that after a short period of time of learning and intuition, we find its good use in daily practice. 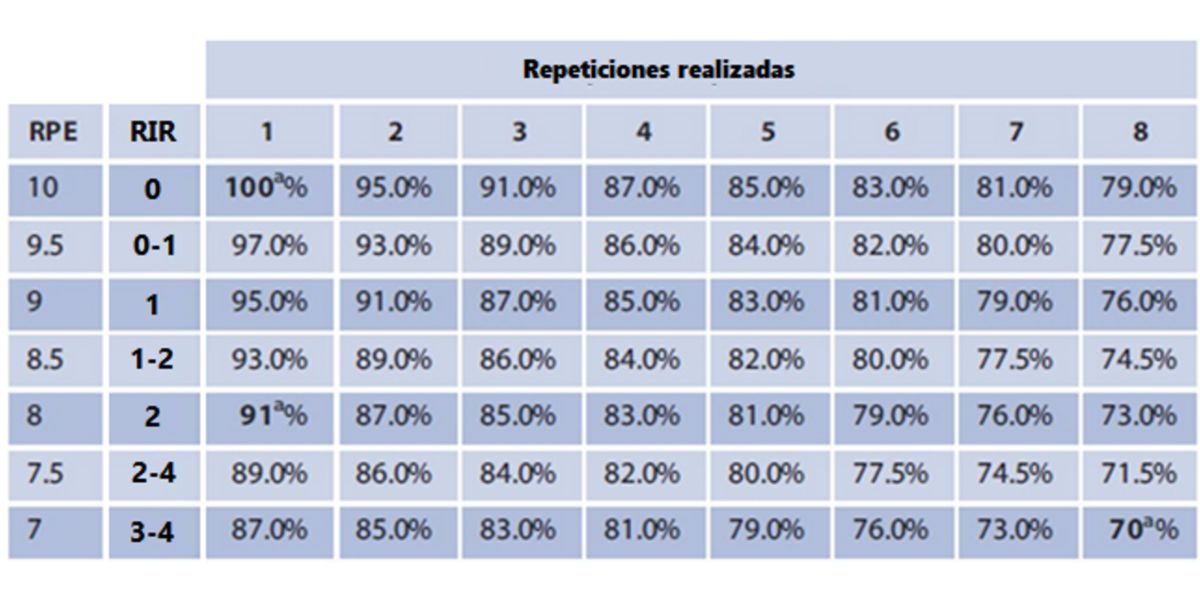 Table 2: Relationship between RPE, RIR, repetitions made and %1RM.

The percentages always refer to the 1RM of the exercise being worked on and are approximate.

How to Use the Rate of Perceived Exertion in Training?

A target RPE is calculated, for example, RPE = 8 with a weight of “anything” to the repetitions we want to work on (example: range 6 – 8).

Let’s say that on that day, the weight to which we associate that target RPE is 100 kg and we’ve planned to reach 20% fatigue, which is the maximum limit of speed loss to work the maximum force at that load and/or the minimum threshold to generate considerable hypertrophy in the medium term. 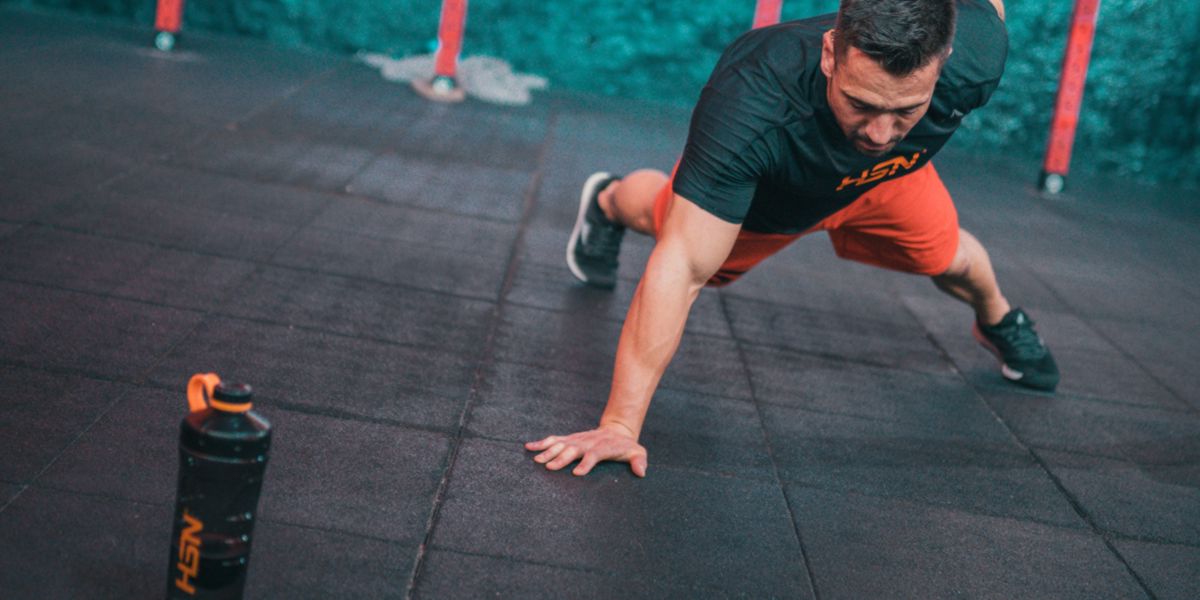 Method 2: Variable sets and repetitions up to a target RPE

We calculate a zone of RPE in which we want to train, for example, starting at RPE = 7 and ending with an RPE = 9, without doing bar weight loss as in the previous method.

The minimum time necessary to carry out the next sets with guarantees of completing the number of repetitions of the previous sets.

The number of repetitions of the previous sets are made and the RPE (perception of exertion) that we have when making the last repetition is registered.

Until the last repetition of a set gives us a perceived exertion RPE = 9, at which point the exercise ends.

This type of training is based on accumulating fatigue while using the same weight so that it’s gradually increased, while respecting consistent rest intervals.

The following table addresses these relationships to identify how much fatigue we accumulate as we increase the RPE with the same weight (Table 2).

Table 2: Approximate fatigue associated with an increased sense of perceived exertion with the same weight lifted.

We present an example of subjective training scales, in this case applying RPE, on a 1 week micro cycle of a Bench Press with 10-12RM.

Subjective scales such as the RIR or RPE should be considered in conjunction with speed measurements to obtain a more accurate estimate of individual relative load (% 1RM) rather than generalised group equations, which could serve as a basis for estimation, but not beyond.

In addition, the ranges proposed in the tables above are justified by the experience of lifters both in VBT training and in the use of subjective exertion scales.

In other words, an RPE = 8 could mean an RIR = 2-4 depending on the exercise, the intensity and the subject (general training experience, absolute 1RM in that exercise, specific experience of using the particular scale…).

Training with subjective perceptions from these ideas allows us to work on our own learning and objectivity. However, don’t forget that to become an expert requires time, and although doubts may arise about its application when first using it, these will gradually be resolved. 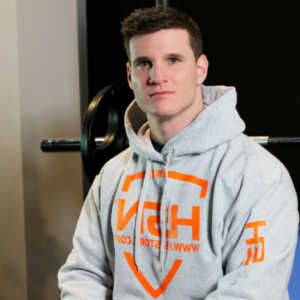 Since he was just a child, David knew that his life would be connected to the world of strength. His first contact with this discipline was with a pull up bar in a park.
@Explosiv0
Previous How to take Vitamin D. Can you get enough from the Sun?
Next Native Whey – Characteristics and Differences from Normal Whey
Related Articles 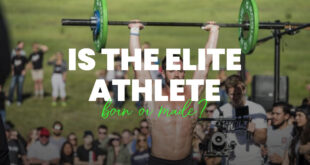 Elite Athletes: Born or Made?
6 min. of reading 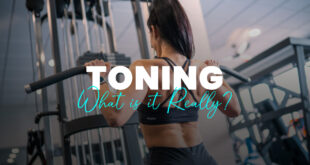 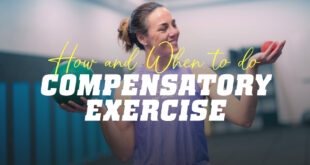 Compensatory Exercise: How and When to Perform It