Although the most general use of a mouthguard is for the treatment of bruxism, you may have seen some athletes wearing a mouthguard while playing sports.

Most of them use it in contact and strength sports to prevent oral injuries, however, many use it with a double purpose as it’s been proven to improve performance.

Bruxism: the involuntary habit of grinding teeth without a functional purposes, often caused by stress. For a related article on the subject, check out this.

Chewing: Its relationship to the body

Much of the research on this topic suggests that clenching the jaw when performing a physical task (such as jumping or lifting a weight) increases strength and energy.

This phenomenon has been called “simultaneous activation enhancement” and is essentially an elegant way of saying that:

“…When one muscle or muscle group contracts hard, other muscles like to contract in the same way…”. 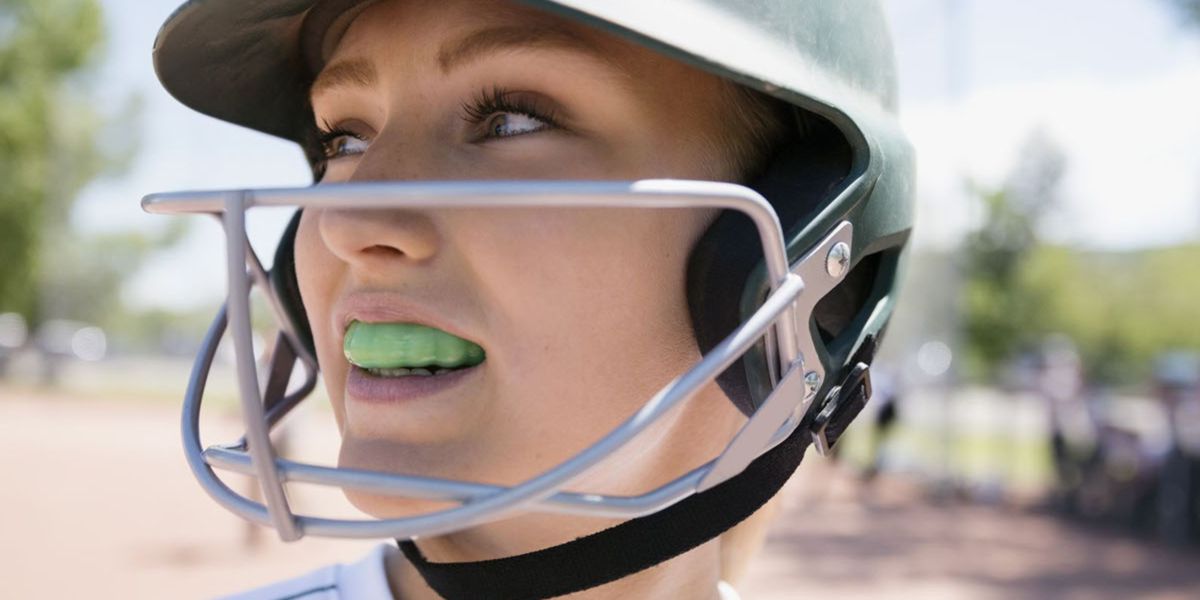 As you can see from the previous paragraph, the act of chewing when training is a neuromuscular matter.

Our central nervous system activates synergistic motor neurons – acting together – when the electric driving force increases, and this occurs when we need to overcome a very high load.

Effects on our body

Different studies (see sources) have used professional athletes from different sports to analyse the effects of the mouthguards on performance. 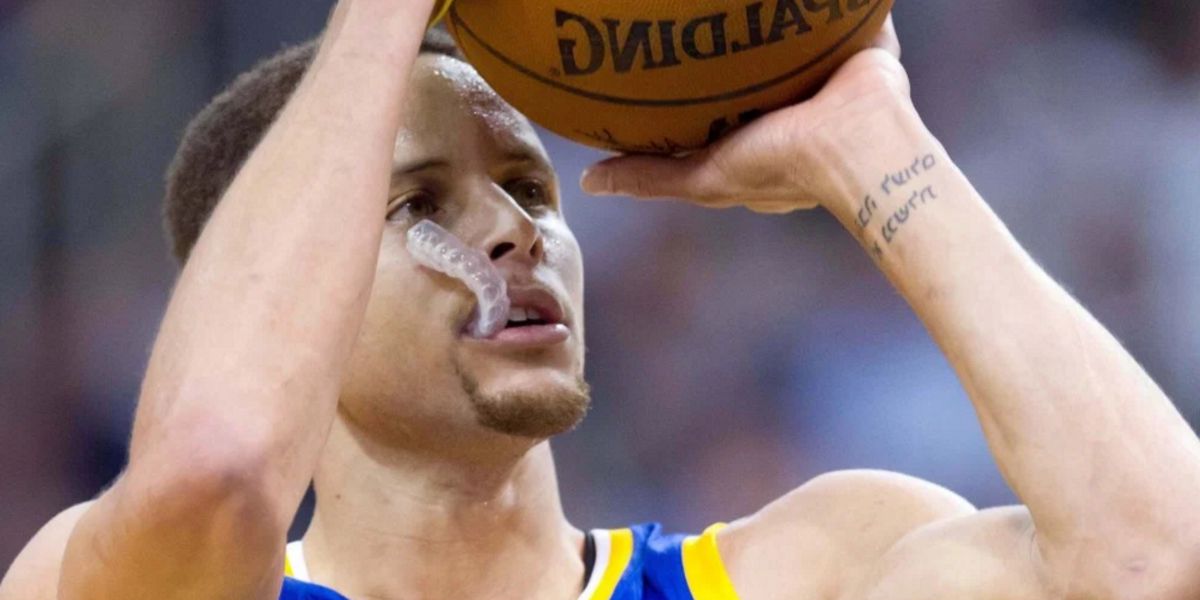 The conclusions reached can be summarised as follows:

Despite the benefits for power, strength and/or anaerobic sports, the use of mouthguards has some limitations

Firstly, if you’re thinking of using it, it should be done only occasionally in really important training and/or competitions and not as a regular thing, as it loses its benefits through adaptation.

In addition, and although I would advise you to first try a traditional mouthguard, one that you can find in many sports shops, it’s proven that custom-made mouthguards are the most beneficial in terms of performance and dental health. That said, of course, their disadvantage would be the price.

Mario Muñoz is an enthusiast in the field of research, as reflected in each of his articles published with excellent scientific rigour.
Previous Want to Improve your Performance? Manage your Carbohydrates
Next Everything you need to know about the Lumbar Belt
Related Articles 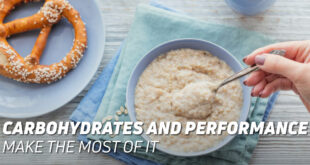 Want to Improve your Performance? Manage your Carbohydrates
6 min. of reading
Check Also

Do you know the different body types? Ectomorph, Mesomorph and Endomorph. We explain the characteristics …