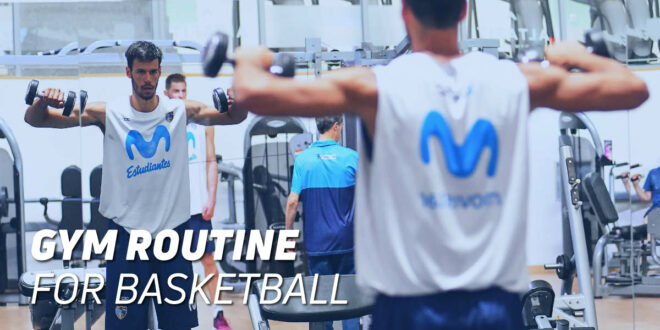 Gym Sessions for Basketball. Are they important? How should they be done?

In my last article, where we analysed the physiological demands of high-performance basketball players, I highlighted the importance of good muscle mass development, and therefore strength. If you’ve not read it, I encourage you to do so by clicking here. Today we’re going to look at Gym Sessions for Basketball, and why they’re important. 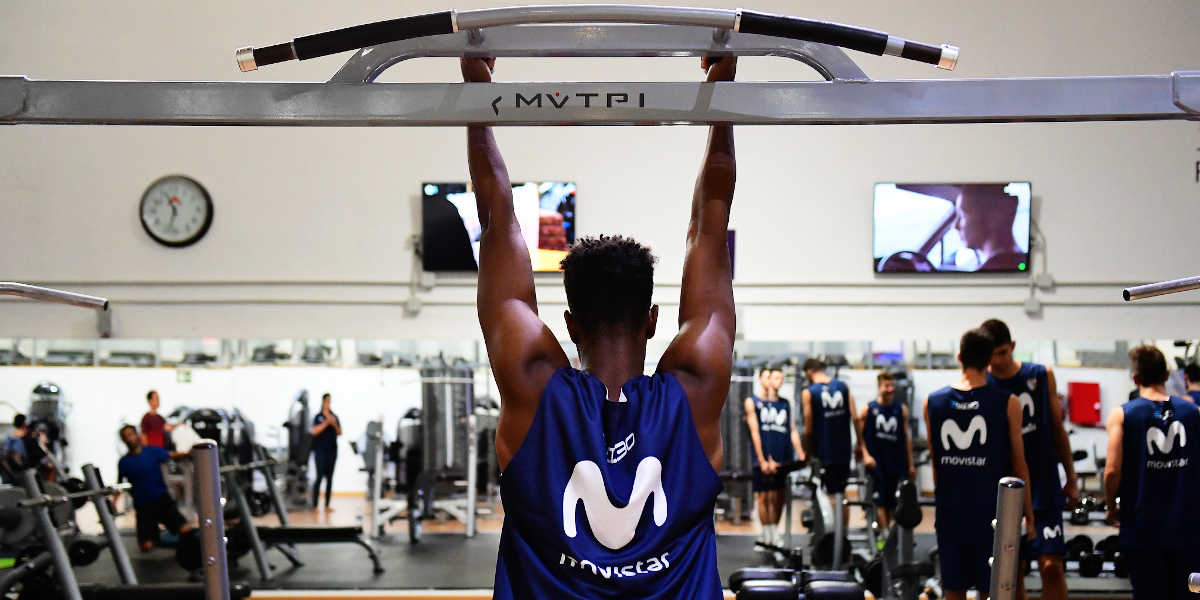 Both muscle mass and strength can be worked on the court itself, but when we are looking for a deeper improvement, usually from a certain level of performance where these details already make a significant difference, it becomes important to pay attention to gym training sessions.

I want to explain myself so as not to be misunderstood. The development of muscle strength and power is always a relevant factor, it always conditions sports performance to some degree. There are models proposed where the rest of the basic physical capacities emerge from strength, because at the end of the day, without the contractile capacity of the muscle, what could we do? Nothing. 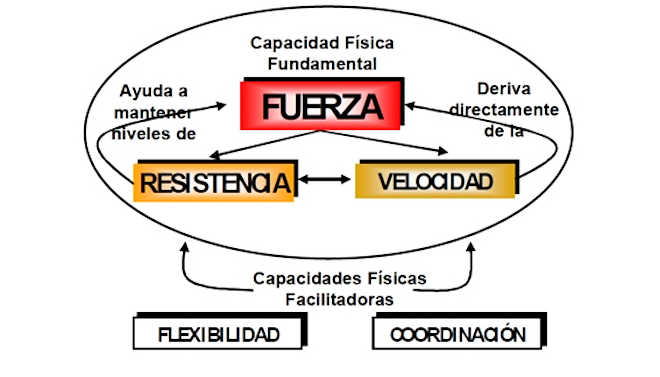 However, it makes little sense to spend a significant proportion of training time on this with a junior who has been playing for three years. In principle, he will not know how to bounce without looking at the ball, will not be able to react to defensive stimuli in an attacking situation, or will simply not understand the principles of the game in depth, likely making technical and tactical mistakes.

So we need to realise that there are priorities.

Yes, without a doubt. And its benefits and both direct and indirect.

Let’s not deceive ourselves, there is a correlation. Basketball players undergo drastic physical transformations after the start of their NBA career, perhaps the world’s highest performing example..

When the comparative photo of Giannins Antetokounmpo’s physique was published after four years, it broke the internet: had he given up basketball and devoted himself to bodybuilding? 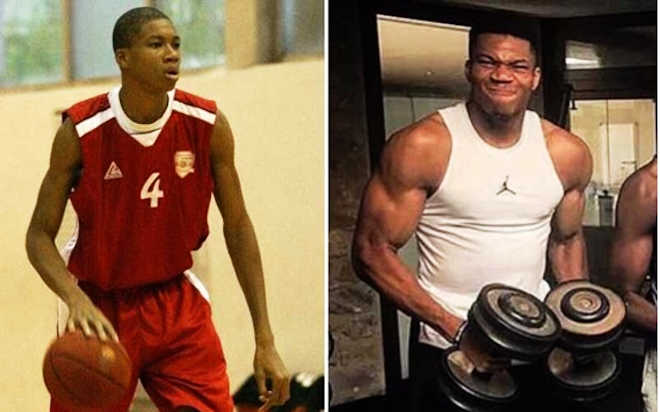 Well, no. And his performance improved exponentially.

But it’s not an isolated case. Lebron James and James Harden transformed their physique just a few years after joining the NBA. The reason? Simple demands to reach their maximum potential. 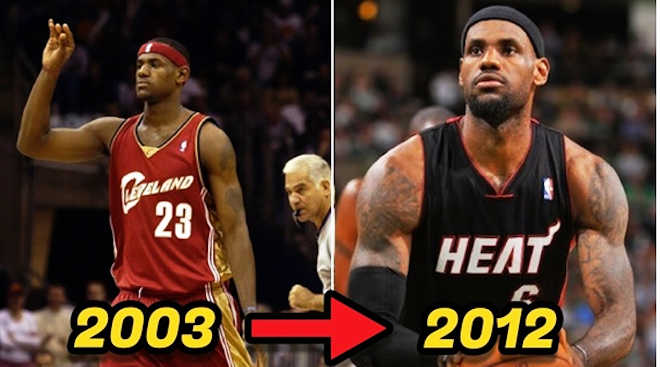 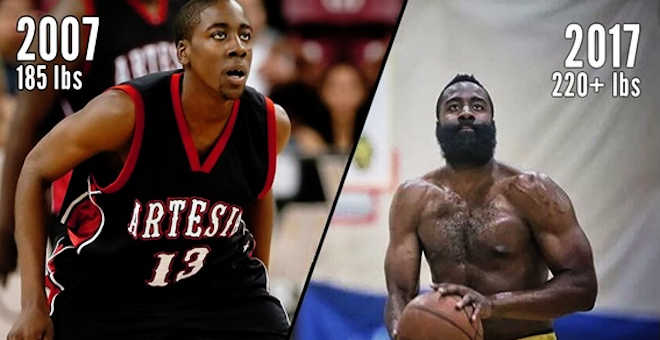 One thing we need to realise is that basketball is not a sport where muscle mass has a direct impact on the performance base, and nor does muscle strength.

You can be as strong as you want, but if you are not able to keep the ball in play, perform changes in speed, have a good vision of team play and take up space, or perceive changes in position; you will not be a good player.

Strength is a determinant of performance in basketball once the basics that determine an acceptable level of performance are established (say, an EBA league). And it’s necessary to develop each and every movement you make in a training session and a game.

Training planning is a multi-level process.

I’m a basketball player and I want to jump -> I do a knee extension on equipment.

Many coaches will tell you that it’s no use. But they’re wrong, as muscle mass shows a positive correlation with muscle strength, and this is more relevant in trained subjects than untrained ones (Jones et al., 2016). It even shows a determination of 0.96 (almost perfect: the more lean mass, the more strength).

Figure VI. Comparison of a player’s body position in a scrum and in a sled push.

The clearest example is the push of the sled and its transfer to a scrum in rugby.

In the previous sentence, the key word is transfer.

To transfer is to be able to transform all the strength we have created in the general development period to specific exercises in the specific development phase; and in turn to the sport gesture itself.

Figure VII. Visual representation of a simple technical progression for transference of a scrum push movement.

… And before that, through a back squat, a box squat, a press…

It can be simplified as much as we want, and the further we move away from the competitive gesture, the more general the exercise becomes, the less direct transfer it has to the gesture and the less we will take advantage of it.

However, the simplest exercises are easier to learn; they tend to be less harmful because they require less coordination, have strength-speed curves that are more displaced to the left and therefore less intense on the muscle tissue; they allow a greater workload to be accumulated… they have a number of advantages.

How should we set up the training?

From more general to more specific.

The ATR model is a way of periodising training. How is it done? By dividing a macrocycle (large structure) into 3 mesocycles (medium structures, A-T-R), and these in turn into a variable number of microcycles (small structures):

Each periodisation has its unique characteristics, as capacity development can be carried out in series or in parallel. In turn, there are sequential orders for each physical capacity depending on the individual author and other factors. But that’s not relevant now.

You may feel a little overwhelmed right now, it’s a lot of information, and that’s written without going into detail.

Just think that we Physical Activity and Sport Science Graduates study for 4 years to be able to learn, understand, relate and apply these concepts, hybridising knowledge and evidence. Don’t get frustrated, it’s a process that takes time! 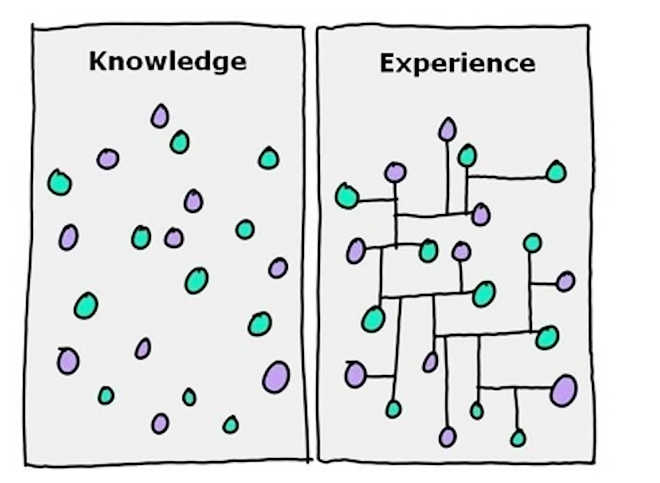 In order to give you an easier view of this phenomenon, I’ll give you a practical case. It’s not a closed model, nor is it individualised, so for you as a player it can work great or you’ll end up injured in the third week… You need adapt it to your level and needs.

What will help you is to look at the sequence of the training model, to understand the logic of the development system, and to be able to adapt it. Let’s get started.

Questions everyone should ask themselves…

All answers are hypothetical, based on maximum commitment, regular availability of material, and time limited by the needs to manage the preparation of the rest of the team.

a. How are we going to assess where we stand?

b. What’s our objective?

c. How much time do we have to reach it?

d. Is this a realistic goal? (if not, go back to point b)

e. Where are we in the season?

f. What is the athlete’s strength development level? Have we trained strength with him previously? Does he have acquired basic motor patterns that allow him to do a squat safely?

g. How are we going to structure the planning?

(This would be highly configurable depending on the time available, objectives, time of the season, development of other parallel capabilities, starting point of the player…).

h. What exercises will I use with my player at each stage?

(This must be adapted to the player, to his particular needs after a detailed evaluation of the structural and functional limitations).

i. How will I set up the training variables?

By means of an undulating periodisation by blocks with an incremental protocol every 4 training sessions and 3 rest sessions (micro cycle).

j. How will I control the training load of my players?

Each Roman numeral is a micro cycle, equivalent to one calendar week.

The exercises of the general preparation are divided into:

The exercises of the specific preparation are divided into:

The volume and intensity describe two partially opposite curves (it’s not possible to maintain a high intensity and volume in the medium term without being injured or suffering from burnout), the frequency being dependent on the need to increase the volume and the athlete’s ability to recover. 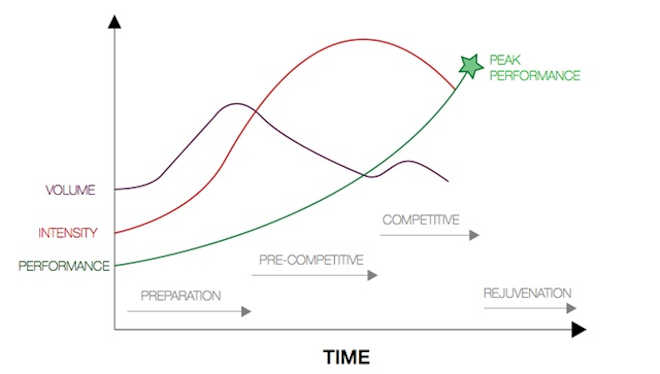 Figure X. Description of a possible configuration of training variables at different stages of competitive preparation and expressed performance.

Before finishing, hit play and enjoy an agility and strength training session for basketball players. Enjoy!

What questions you should be asking yourself - 100%

He is a specialist in metabolic physiopathology training and in the biomolecular effects of food and physical exercise.
Previous What Is the Maximum Recoverable Volume?
Next Summer Fitness Plan with HSN
Related Articles 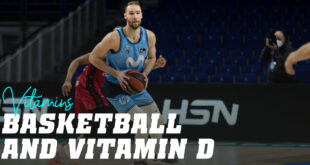 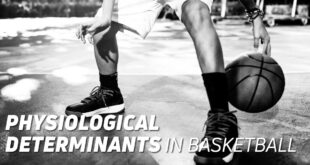 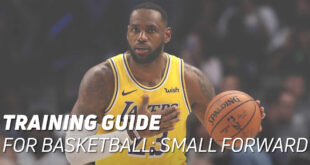 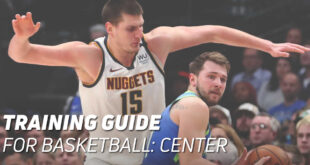 A centre is the position with the largest profile on the basketball court. Centres tend …