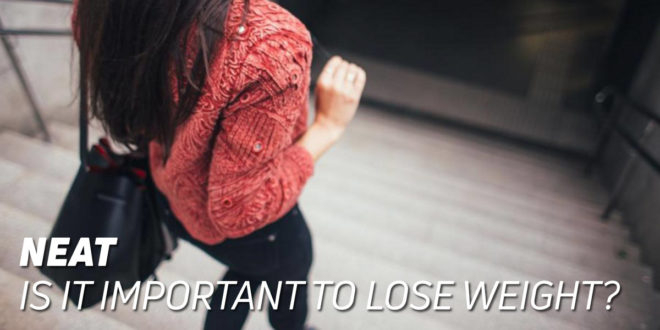 Today, we are going to talk about a concept that will probably sound familiar, if not, you will learn something new today: NEAT

NEAT, What is it?

That may be too much to start off, so let’s go back a little to understand what this means.

What is the energy balance?

The energy balance is the relation between the energy intake (usually from food) and the amount of energy we spend.

This relation has been named CICO theory (Calories IN -> Calories OUT) and it is the hierarchical model that determines the mid-term changes in fatty mass and muscle mass.

However, even though EVERYTHING is reduced to the CICO theory, there are a series of factors that affect this process.

That is why I personally prefer the concept “energy status”.

Above all, the CICO theory is the basis of any mid-term body weight change:

However, there are many factors that affect the balance between the energy input and output. That is why I believe it is more accurate to call it energy status. The following image is a simple way of illustrating the differences between both concepts.

Where do we get calories from?

Exclusively from food (except for patients with parenteral nutrition).

Even though some people believe that we would survive just with water and sunlight that is far from truth. We lack the ability to synthesize our own energy.

If it was that simple, nobody would die of hunger. It is actually quite stupid if we put it that way, right?

How do we spend our calories?

We are almost done with the background and you will soon understand what NEAT actually is.

To put is simply, our energy expenditure is a combination of:

During a specific period of time. 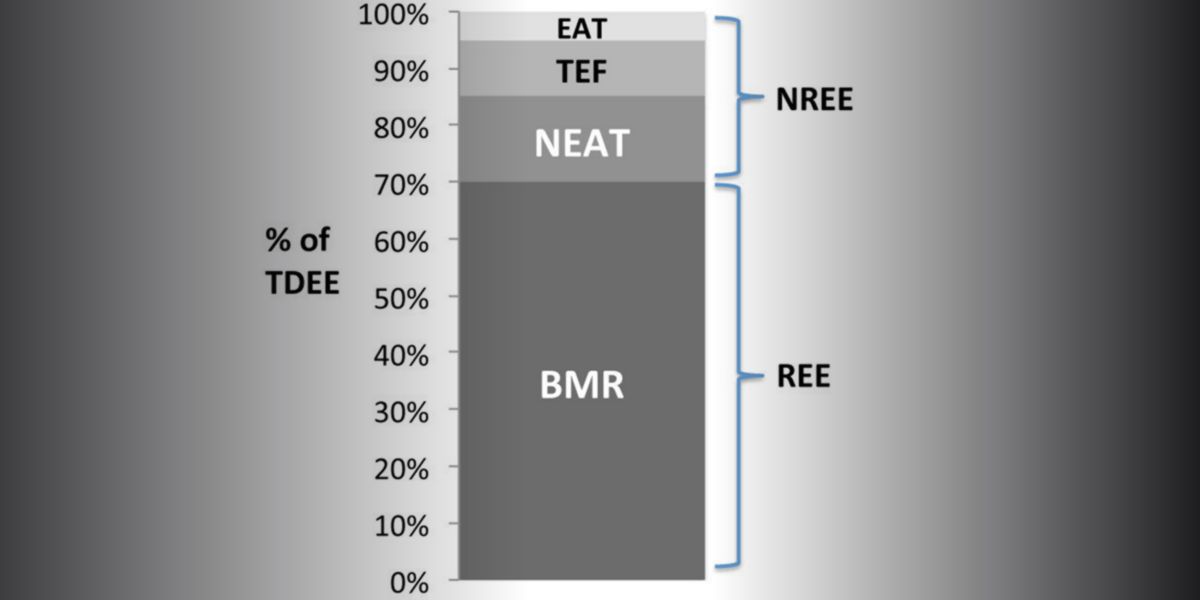 The resting energy expenditure is REE (mistakenly labeled as BMR in the image), the thermic effect of food would be TEF and the exercise activity thermogenesis is… There are two terms left, right? And they are quite similar…

Time to talk about EAT and NEAT, two factors that make up our energy expenditure due to activity.

The difference lies in determining the concept “exercise“.

The first thing you will learn in the Degree of Physical Activity and Sports Science is the difference between physical activity and physical exercise (and sport):

Is NEAT the future?

NEAT is not that essential, it is not a breach in the system…

Even if you find titles such as the following one:

It does not matter, if your CI- is higher than your -CO, you will keep gaining weight. These titles are only meant to mislead the readers.

How can we measure our NEAT?

The real NEAT can be measured with a simple equation that involves complex estimations of the resting energy expenditure, the physical activity thermogenesis, the calorimeter after eating in order to determine the TEF…

Because… How do you measure the energy expenditure of clapping, laughing, a nervous tic…? That is also NEAT.

To make things simple, NEAT is usually measured with an accelerometer or a pedometer (number of daily steps). 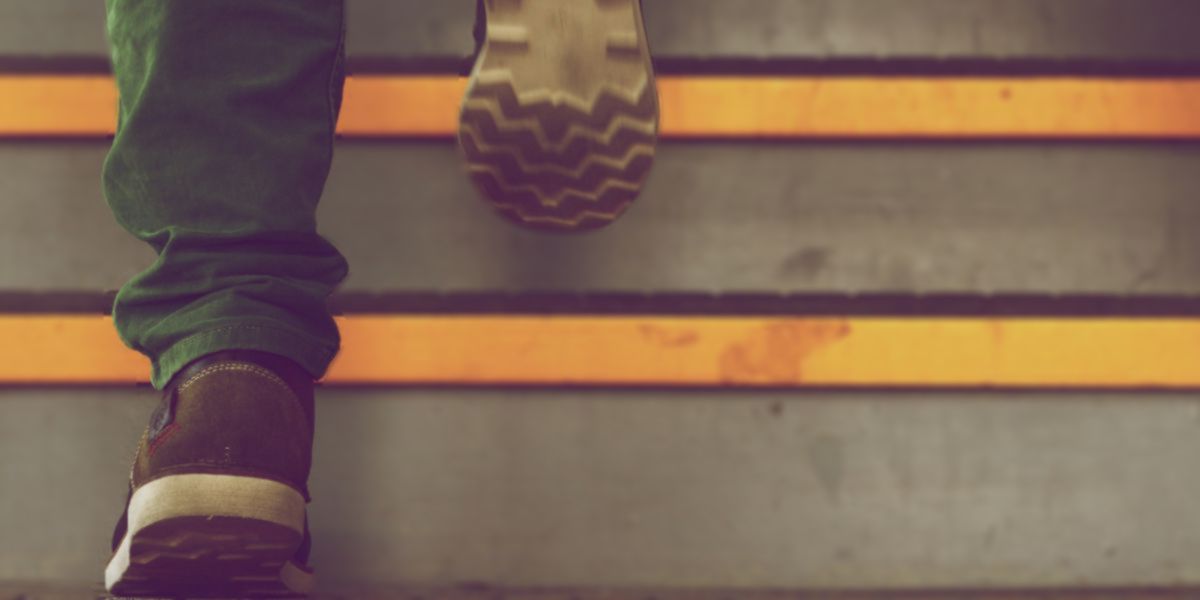 For example, the time we spend walking is the main factor that contributes to our daily NEAT.

We need to take into account that, even though it will be useful to be precise, those who try to adjust the equations too much will have issues. This is due to the fact that there is a margin of error.

Why has NEAT become so popular?

Because we know that the physical activity is an important factor when it comes to preventing premature morbidity.

Currently, we are witnessing the biggest increase in obese people worldwide.

The information is concerning: in Spain, almost a 70% of male adults and a 50% of female adults suffered obesity and overweight in 2014-2015. 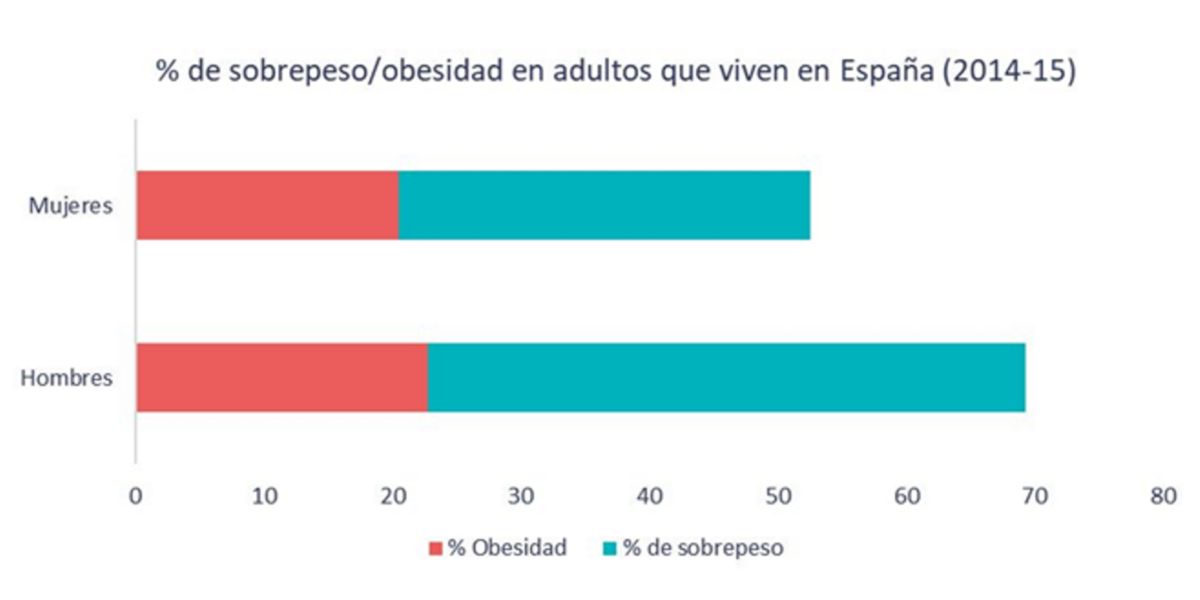 But things look equally grim when we look at children: between 30 and 35% of children suffered obesity and overweight in 2015-2016.

Moreover, the numbers do not improve at all: the last epidemiological report by the group PREFITH, Cadenas-Sánchez et al. (2019) confirmed that between a 21.4-34.8% of children (<5 years) were obese in Spain.

These are the facts… 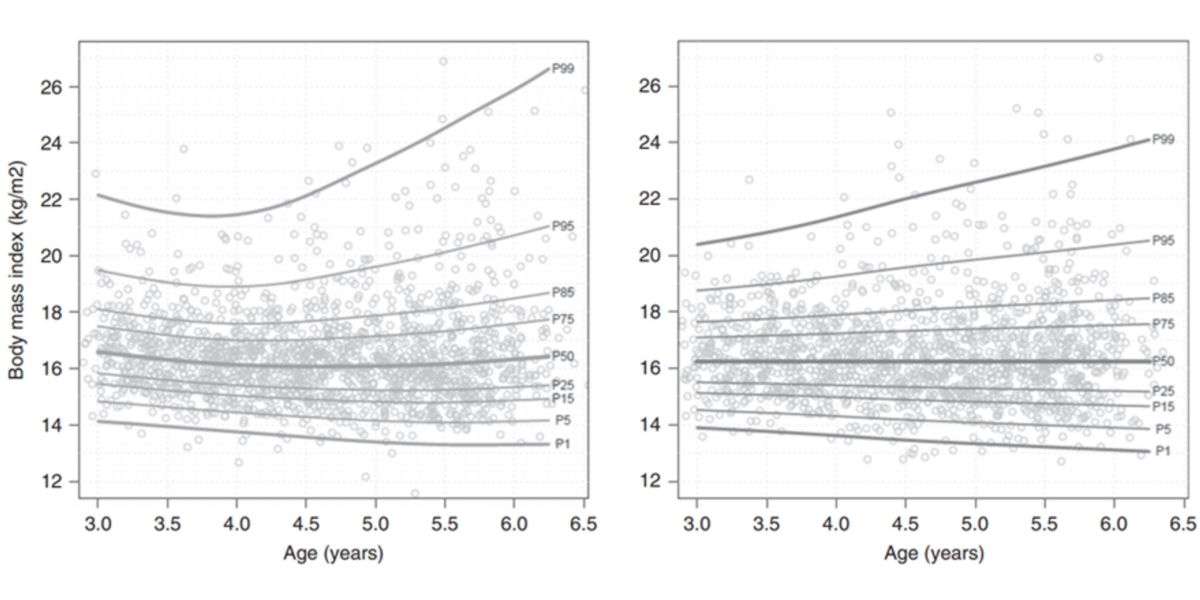 Since time immemorial, obesity is a metabolopathy that triggers others such as: type II Mellitus Diabetes, dyslipidemia that can cause cardiovascular problems, endothelial damage and vascular diseases regardless of the lipid profile, heart failure, neurodegeneration due to lipotoxicity…

Being obese is a premature death sentence. Do you think that I am being too dramatic?

“In fact, obesity is one of the most important risk factors that increase the morbidity and premature mortality. Consequently, it consequences are a worse quality of life, disability and an average of 7 years less of life expectancy.”

Reducing the adipose tissue and, specially, controlling our own weight is key for our survival.

Yes, I said body weight, because the BMI is still the best way to predict the mortality for all these causes. In fact, it is even more sensitive than the body fat percentage.

Then, what is the best way to prevent obesity?

Put on your trainers and let’s go to the gym!

But, apart from standard physical exercise, there are other ways to follow an active lifestyle. This is where NEAT comes into play.

If your work consists of sitting in the office the whole day, it may be difficult to reach that number of steps. You may even be closer to look like a London bus driver.

Morris et al. (1953) started a entire revolution: Morris was the father of the relation between the physical activity and risk of mortality.

He (and his colleagues) believed that being physically inactive was a contributing factor for potentially lethal pathologies. That is why they…

1. Look into all the public transport in London.

3. Controlled them for a few years. 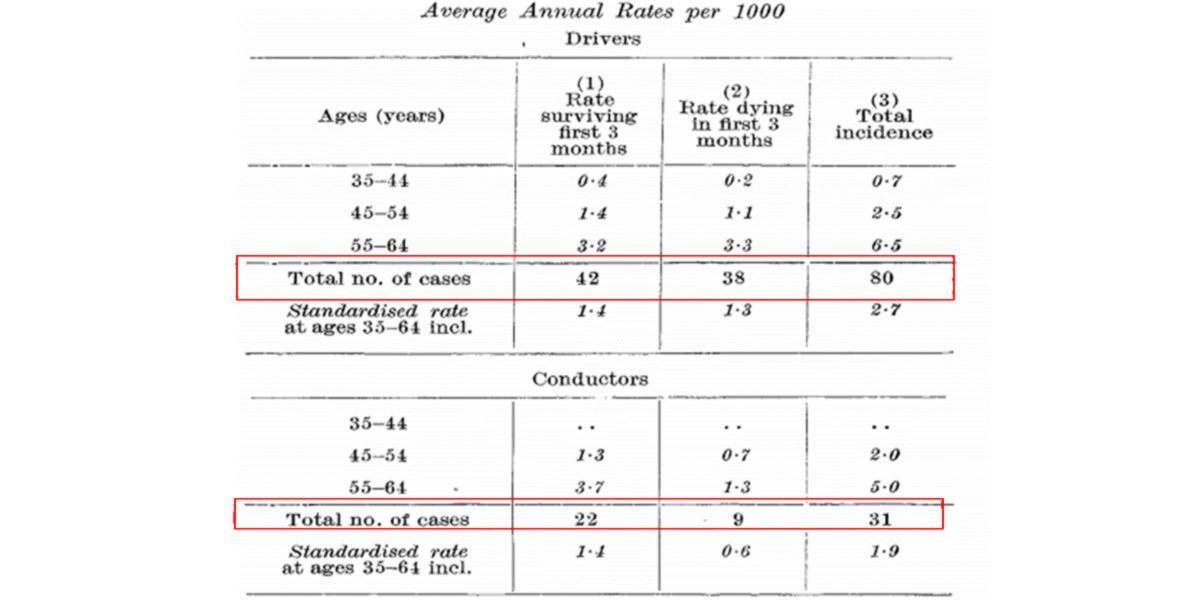 The conductors had an extremely high NEAT, while the drivers… did not.

The 10 000 steps a day is the threshold at which any other cause can significantly increase the risk of mortality. So, stay active and go for that NEAT!

Your health (and your abs) will definitely be grateful!

Have you heard about the Beatman Performance Training? Why don't you have a look?.

Put on your trainers and go for it!

He is a specialist in metabolic physiopathology training and in the biomolecular effects of food and physical exercise.
Previous Keto Bulking Workout – Canceled
Next Sucralose: A Sweetener more Potent than Sugar
Related Articles 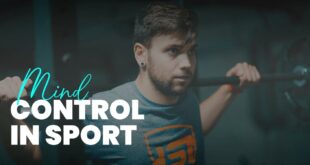 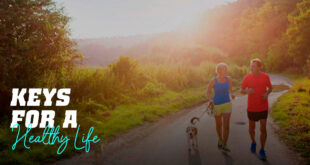 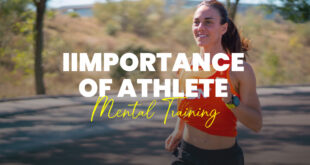