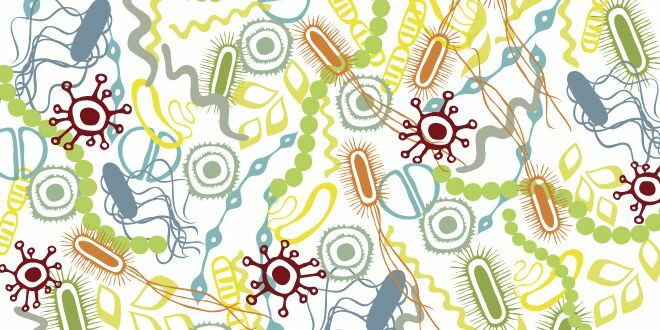 Is Microbiota the key to fighting obesity?

The study of the microbiota has disproportionately surprised the scientific sector, to such an extent that it may be one of the keys to treating obesity and other associated illnesses

How can some creatures that live inside us, are alive, breathe, feed and produce substances, control our body’s health in ways we haven’t even begun to imagine?

It is a question that we still cannot answer.

If we stop several people on Madrid’s Gran Vía and tell them that there are some creatures that have been with us since the beginning of our species and modulate our biological functions, they would think that we are talking about the last episode of the fourth millennium

Microbiota, bacteria that inhabit us

The microbiota is larger than us in number of cells and genes, with up to 3 trillion cells, 1000 different species and 3 million genes. We poor human beings have 10 times fewer cells and our genes are approximately 23,000. 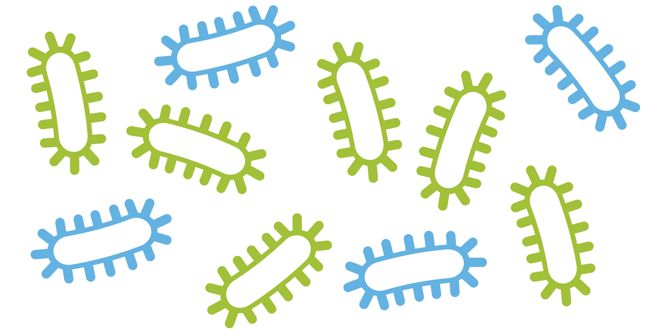 We are small next to our bugs

In addition, they have been on this planet much longer than us. If we divide the evolution of planet earth into a month of 30 days (one day would be equivalent to 150M years), the first prokaryotic beings would appear on day +6, while the first eukaryotes would make their appearance on day +13. It isn’t until the last minutes of the last hour of the day +30 (last day) when the humans (us) make their appearance.

Therefore, the lesson we have to learn is that we have to respect the microbiota, the set of bacteria that lives in us

In this regard, the discovery of Short Chain Fatty Acids or SCFAs was revolutionary. These are small, short-chain fatty acids that are produced by the microbiota when fermenting dietary fibre and that have been shown to be beneficial at the metabolic level through different pathways.

It is postulated that the microbiota is largely responsible for the success of dietary fibre in practically any epidemiological or intervention study in which its role is evaluated. Why? 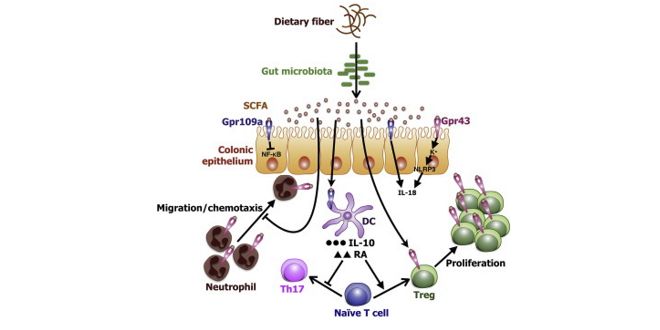 This saccharolytic fermentation that transforms carbohydrates accessible to the microbiota (or MACs) into SCFAs is therefore, in general terms, a beneficial process that occurs in the first sections of the digestive tract

There is another type of fermentation, proteolytic fermentation, which takes place in the distal colon when the availability of MACs is low there, and which transforms proteins and amino acids into substances that do not seem to benefit the host as much.

They are indoles, phenolic compounds, branched chain fatty acids (BCFAs) or amines such as TMA (trimethylamine), cadaverine or putrescine.

It is postulated that a Western diet, low in fermentable fibre, would cause an excess of proteolytic fermentation or a deficit of the beneficial saccharolytic fermentation, and this would be a fundamental fact in the start and maintenance of multiple metabolic pathologies such as Obesity

How can the microbiota influence a person to maintain and develop Obesity:

A very fashionable nutritional strategy in recent years consists precisely in increasing the availability of accessible carbohydrates to the microbiota in the distal colon to increase the production of acetate, propionate and butyrate (the SCFAs that I spoke about before), in addition to of succinate, which seem to have shown a decrease in insulin resistance associated with obesity, improvement in weight loss, feeling of satiety and homeostasis of glucose and lipids (1 )(2)(3). 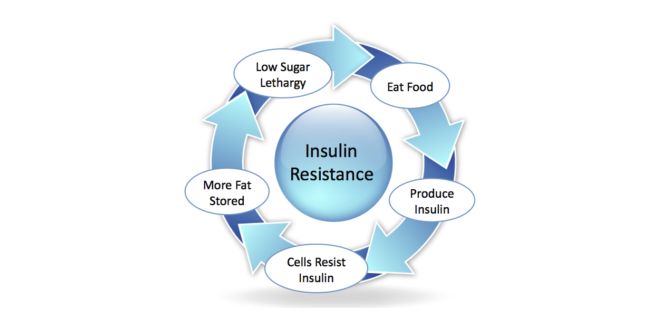 We can achieve this by increasing the number of dietary prebiotics, such as

A study in mice demonstrated how SFCAs have a suppressive effect on appetite and energy intake through mechanisms that regulate the gut-brain axis. The acetate produced in the colon by the microbiota can pass the blood-brain barrier and reach the hypothalamus, producing an increase in the production of lactate and GABA, which in these animals considerably decreased appetite and energy intake ( 4). 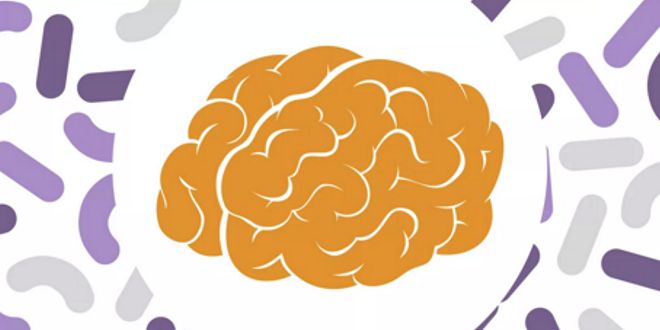 In obese mice, the oral administration of butyrate produced a decrease in body weight through an increase in energy expenditure and lipid oxidation (5). This effect was associated with upregulation of the expression of thermogenesis-related genes such as PGC1a or UCP1 in brown adipose tissue. But we are not only talking about animals, in humans we have in vivo data.

In this case, an infusion of acetate together with another mixture of SCFA (acetate, propionate, butyrate) in the distal colon increased lipid oxidation and resting energy expenditure of obese or overweight volunteers (6)

Virtually all epidemiological and intervention studies in humans show an inverse relationship between dietary fibre and body weight, as discussed above (7).

However, several dietary intervention studies have shown that long-term supplementation with fermentable fibre increases the production of hormones involved in the satiety process, reducing intake spontaneous energy in humans (8)

One of the most fascinating investigations in the microbiota studied what would happen if we transplanted the microbiota of two human twins, one obese and the other thin, into germ-free rats (that is, without any germs inside them).

What happened was as expected, the microbiota of the obese twin transplanted into germ-free lean mice, transformed those lean mice into obese mice, establishing something very important: CAUSALITY (9)

In addition, the mice with the transplanted microbiota of the obese showed:

In addition, they showed higher expression of genes involved in the expression of several aromatic amino acids and higher levels of BCAAs (plasma branched chain amino acids) in plasma than mice with the microbiota of the lean.

So far today’s evidence. New and more forceful will continue to appear and open our mouths

The microbiota is formed from the start, don’t wait to be obese and insulin resistant to act!

Borja Bandera, a young doctor dedicated to the areas of nutrition, exercise and metabolism, combines his clinical activity with his vocation for dissemination.
Previous Rest or Recovery?
Next Why don’t I lose weight if I eat healthily?
Related Articles 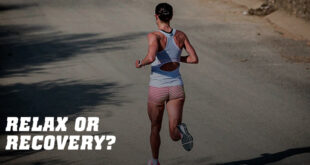 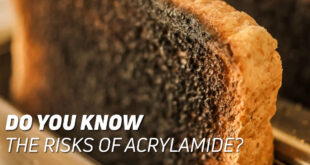 Acrylamide: What is it, Where is it found, its effects and toxic doses

Today we are going to talk about a substance present in our lives, whether we …