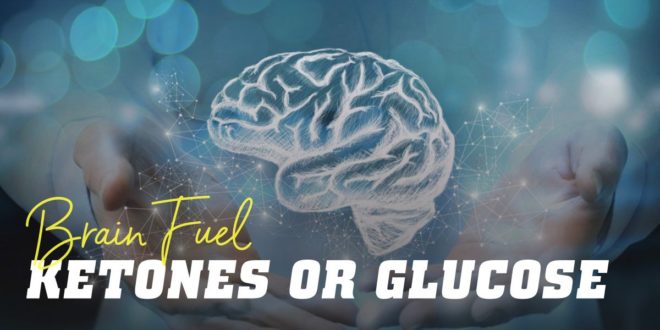 What is the Best Fuel for the Brain, Ketones or Glucose?

The majority of the doctors and nutritionists are totally convinced that the brain feeds on glucose exclusively, and this is not true, as it also feeds on ketones and lactate.

In this post about what is the best fuel for the brain: glucose or ketones, we analyse the benefits and disadvantages of each.

Glucose: fuel of the brain

Your brain is one of the most important organs that you have, and it is responsible for many of the important functions that process sensory information, learn new things, move you or allow you to feel emotions.

All of our learning, memories, and what makes us ourselves, capable of good and bad, resides in the brain…

And all of this makes it consume more than 20% of the daily calories of our entire body and that only represents 2% of our weight.

Carbohydrates from the foods we eat are converted to glucose, which is energy that organs can use immediately, allowing intense workouts and serving as brain fuel. 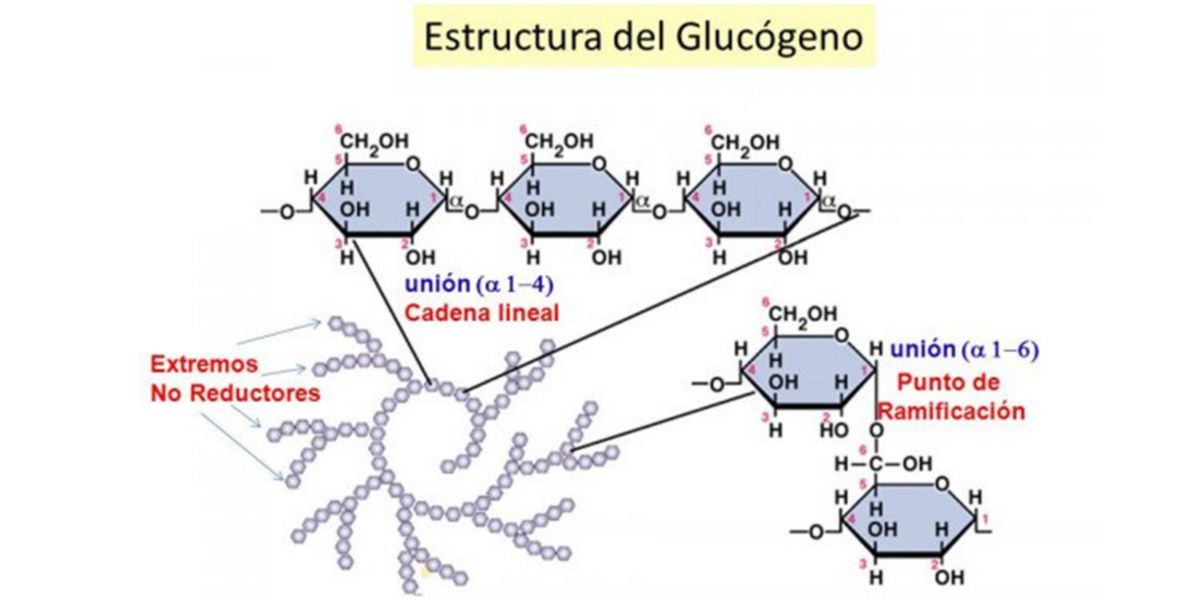 Other names for glucose include dextrose, starch or glycogen.

Glucose is the main form of glucose storage in our body, and is stored in the liver and muscles.

Every time we need energy the liver releases it by transforming it into glucose to be used by all the cells of our body.

In modern life and with today’s diet, full of foods rich in carbohydrates, the brain is perfectly fed with glucose, which is its main energy.

What happens when you can’t eat carbohydrates?

Carbohydrates are not entirely bad, in fact the brain prefers sugar as the main fuel, and consumes about 120 grams of glucose per day (1).

This carbohydrate-filled diet ensures your glucose dose perfectly, but what if we can’t access food for a long time?

«It’s okay, whether we don’t eat carbohydrates because we don’t have access to them and we have to fast or we decide not to eat them, our body goes into ketosis and feeds our brain mainly with ketones instead of glucose.» 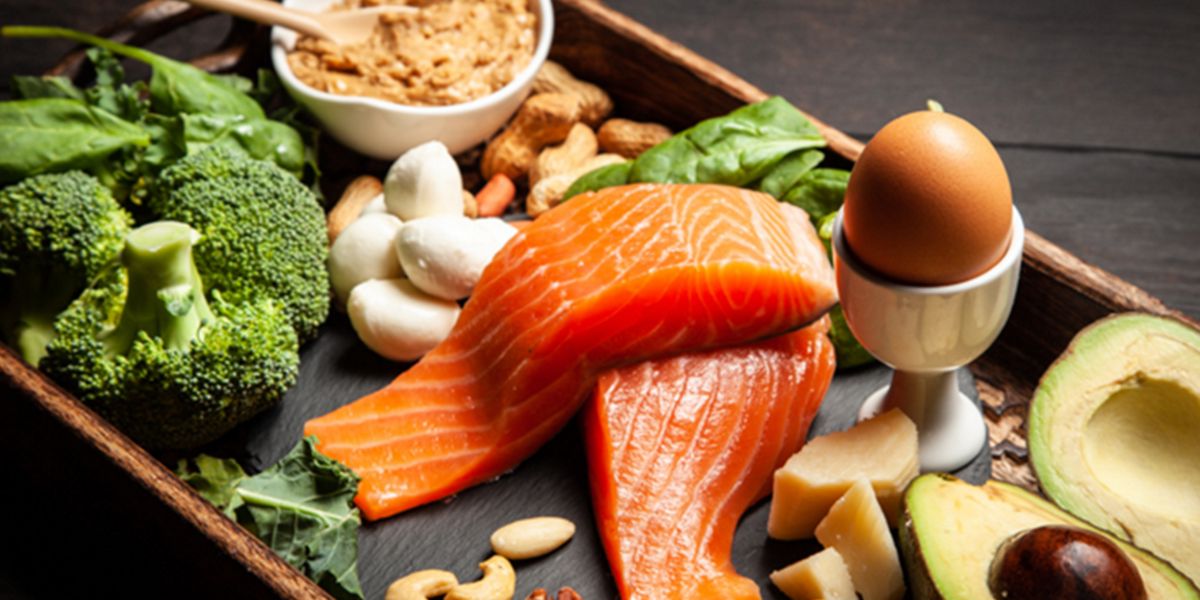 When we do a prolonged fast, because:

Glycogen reserves (very limited, about 400-500 grams) of our body (liver and muscles) are depleted.

When this happens, the liver produces ketones from the fatty acids you eat or from the fat stored in your adipose tissue, this is what is known as ketogenesis (entering ketosis).

There are organs (2) that use these ketones as alternative fuel: brain and the heart or the skeletal muscle.

It is an advantage inherited from our own evolution, as in the past there was no unlimited access to food as there is today, there was no supermarket and even hunting was not always fruitful.

There are three types: 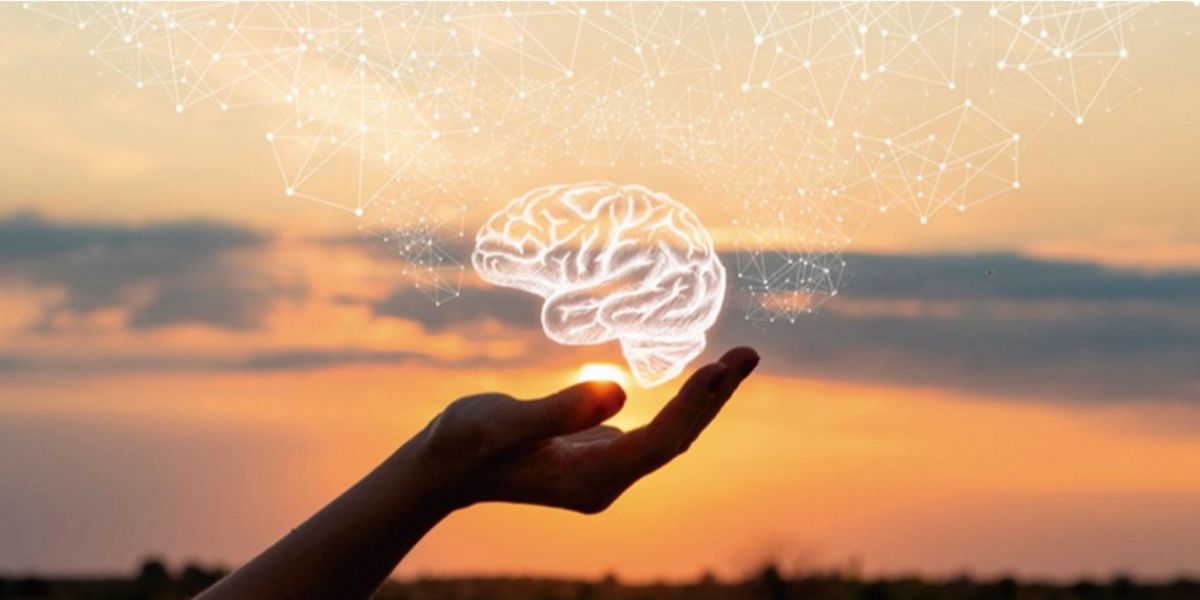 Energy source of the brain

While we recognize glucose as the main source of energy in the brain, the brain can also use ketones perfectly, mainly beta-hydroxybutyrate and acetoacetate.

This occurs when glycogen reserves are very low, or depleted, then the body metabolizes stored fat by converting it into fatty acids, which can be broken down into ketones that are capable of crossing the blood-brain barrier.

One reason why there is the myth that the brain can only work with glucose is that there are cells in our body that do not have mitochondria (cell energy centres), such as red blood cells and some small brain cells (they are very small and have no room for mitochondria).

70% of brain requirements can be met using beta-hydroxybutyrate as the primary energy.

Meanwhile the rest of the mitochondrial-free cells would feed on glucose, which the body itself can create, without the need to eat carbohydrates, by gluconeogenesis (either from proteins or glycerol released from fatty acid metabolization). 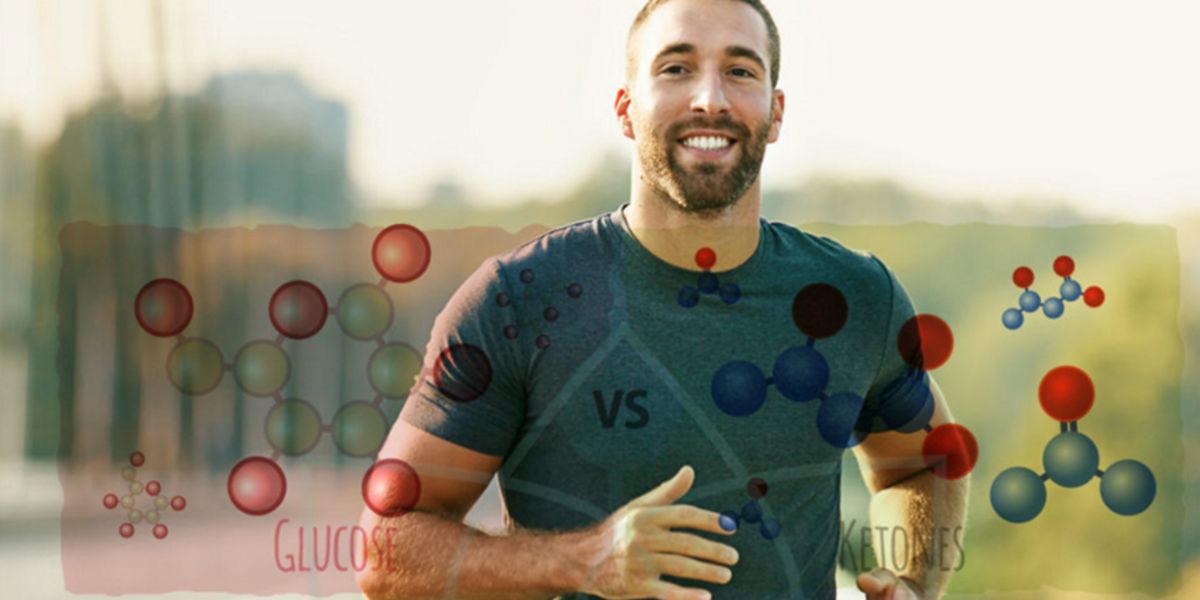 Let’s evaluate the benefits and downsides of both, in relation to the brain:

Improves the attention span of children

A 1987 study (5) examined 60 children aged six and seven, giving them a drink containing 25 grams of glucose or a placebo.

The results showed that those who took the glucose-filled drink could hold their attention for longer.

The brain spends about 11kcal/h to function, but if the task is complex, this increases its energy need, so scientists believe (6) that eating sugary foods should improve the performance of these tasks.

This was part of the conclusions of a meta-analysis (7), where it was seen during a maze test that the brain easily uses ketone bodies instead of glucose and that a ketogenic diet increases the PCR of the human brain, as observed using MR spectroscopy.

One study (8) examined offspring of postnatal rats, one group was given a standard diet while the others were fed a ketogenic diet.

After five days, they induced hypoglycaemia through insulin injection and found that the rats receiving the ketogenic diet showed less neural loss from hypoglycaemia.

Brain trauma is caused by a severe blow to the head that damages brain tissue.

The injured brain requires energy to recover but cannot effectively metabolize glucose (9). A ketogenic diet in patients with brain trauma offers (10) an alternative fuel for the brain in the form of ketones.

Improvements in those with Alzheimer’s

A pioneering study (11) indicates that, with some recommendations and support at home, people with mild Alzheimer’s can improve brain function by raising ketone levels in the blood.

Research (12) explored the influence of sugar on obesity, concluding that sugar is an addictive substance as it increases the reward circuit of the brain, which is related to addiction.

The regular intake of sugar increases the risk of depression

One study (13) concluded that sugar is on the list of factors that may contribute to depression, as too much sugar, especially sugar found in soft drinks, juices and cakes, decreases BDNF (brain-derived neurotrophic factor), a protein that maintains and promotes the growth of neurons. 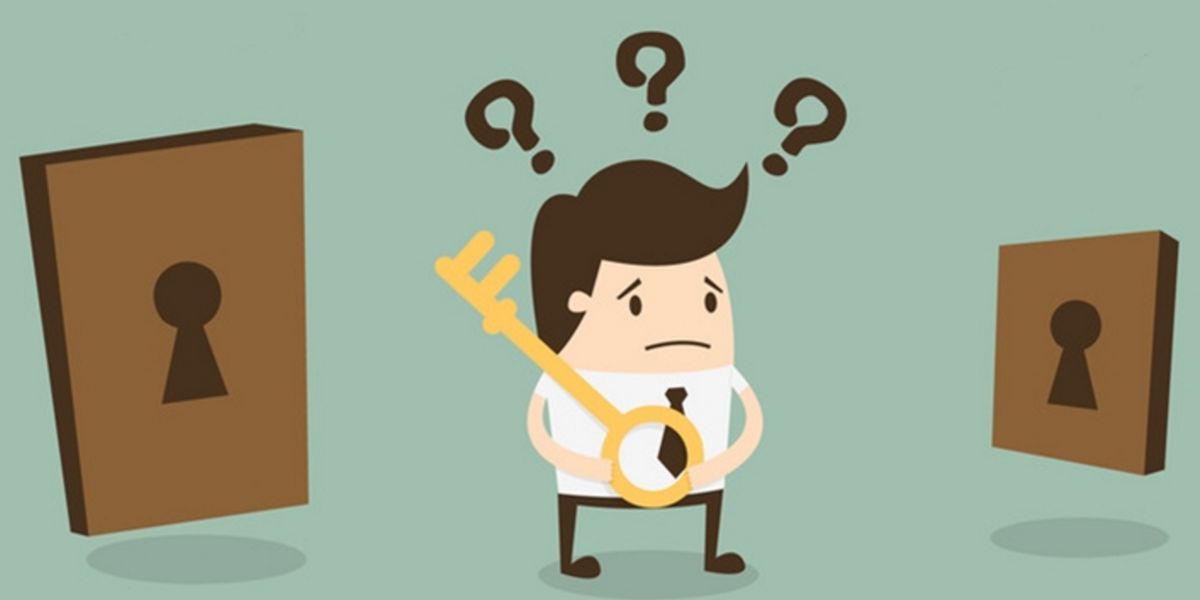 Possible side effects during keto adaptation

Not everyone has these temporary side effect but it is common occurrence, because as the brain adapts to ketones it may suffer from: headaches, light-headedness, difficulty concentrating, dizziness, and nausea.

This is due to the loss of water from lack of carbohydrates in the diet, which means that electrolytes are lost, so it is important to hydrate and replace lost electrolytes.

But we don’t need to eat it, because our body can meet the needs of that group of brain cells (less than 30%) and red blood cells that don’t have mitochondria using glucose because they cannot use ketones or fatty acids as a source of energy.

However, sugar is associated, as we have seen, with problems such as depression and obesity, and too much glucose in the blood does more harm than good.

According to previous studies, ketones are a better source of fuel, as beta-hydroxybutyrate acts as a more efficient fuel than glucose.

There is growing (current) research that shows ketones can benefit the brain in both healthy people and people with Alzheimer’s, epilepsy, traumatic brain injury or Parkinson’s

Review of Fuel for the brain

What happens if we don’t eat carbohydrates? - 100%

David Díaz Gil contributes with excellent articles in which he deposits the essence of his experience as well as scientific rigor.
@EnformaAlos40
Previous What is the Sirtfood Diet?
Next Racist Comment from Greg Glassman, CEO of CrossFit
Related Articles 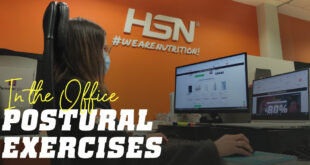 The Importance of Postural Exercises in the Office 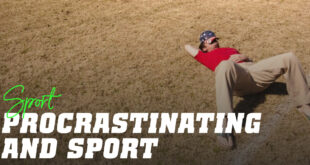 Procrastination and Exercise: Don’t leave for tomorrow the training you can do today 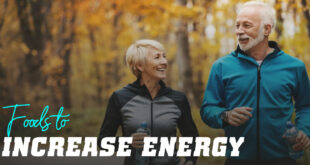 Healthy Foods to Increase your Energy 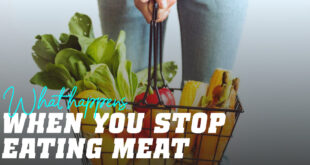 What happens when you stop eating meat?

Have you ever wondered what happens to your body when you stop eating meat? This …