Have you heard of Eggnog?

Eggnog has become the star of Christmas festivities in some European countries and the United States, and variants of this fantastic drink even occupy a privileged place in the celebrations of various Latin American countries.

Eggnog is a sweet drink, off-white or pale yellow in colour, whose consistency is quite thick and is usually served in glasses, although it is also common to drink it in cups. 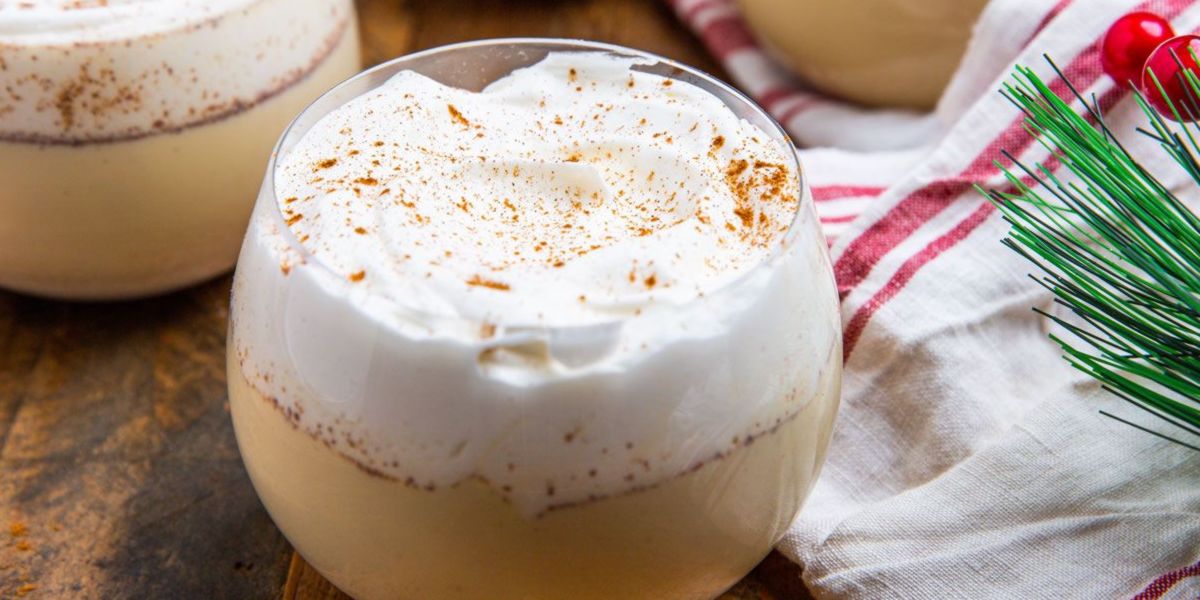 When you taste eggnog, you immediately get a pleasant sensation on the palate, thanks to its delicious taste and creamy texture.

Unlike a traditional punch, which is made with a mixture of drinks with or without alcohol and generally fruit, eggnog is made with eggs and dairy, in addition to other ingredients, which can vary according to preferences and tastes, giving it a delicious uniqueness.

Where did it come from?

The origin of this drink, which has become a favourite all over the world, especially during the winter season with its privileged presence at the Christmas table, is unknown.

However, eggnog is thought to have originated in the early middle ages, within the British upper class.

Specifically, it came from a hot drink called posset, prepared with cooked milk and mixed with various ingredients, such as: wine, beer, cereals; and usually sweetened with sugar and some spices.

According to historical references, it was monks who added egg to the recipe, as well as nuts, changing the original version of a drink, and began to be served in toasts and celebrations.

Then, by mixing it with liquors such as Brandy, it positioned itself as a drink to be shared during festivities, acquiring the symbolism of an allegorical drink of prosperity and good luck. 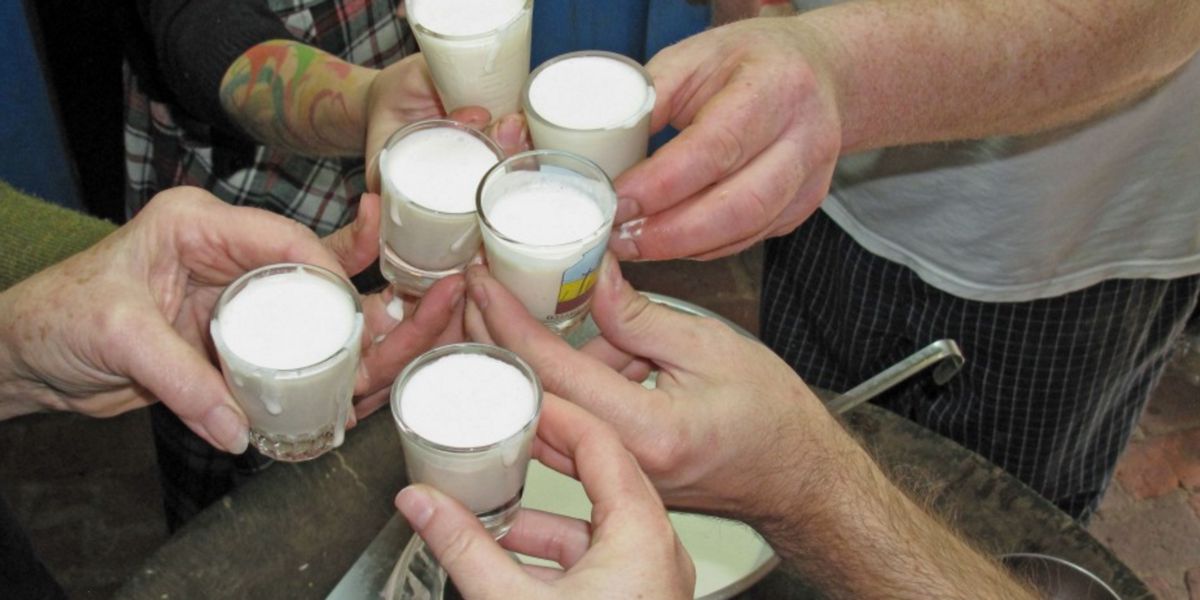 During the XVI century sonly the wealthiest could afford to consume a drink with its ingredients: dairy, eggs and brandy.

It wasn’t until the XVIII century that it arrived in the British colonies in the United States, going through some changes in its recipe.

In place of brandy, whose import costs were high, the the colonies began substituting the alcohol with whisky or rum, which were cheaper and easier to get hold of.

From the XIX century onward, eggnog grew in popularity in the United States and became associated with Christmas.

Where does the name come from?

But it’s not a traditional punch as such.

On this point, the scholars have various theories: 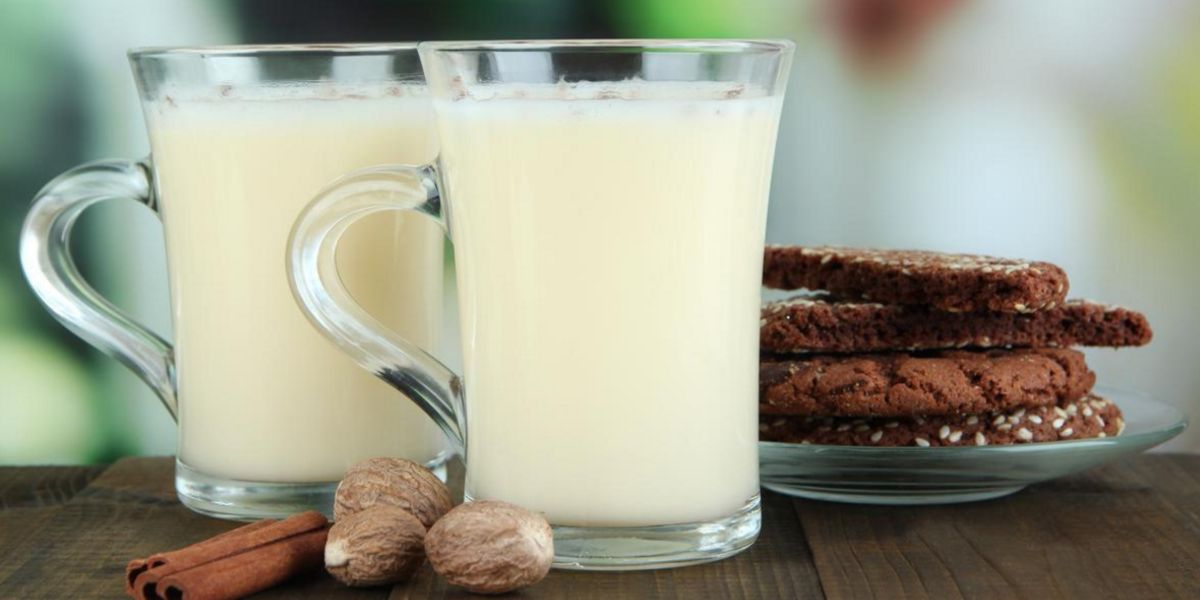 One thing for certain is that, in any case, the recipe for preparing eggnog has travelled the world, adapting to the flavours of the regions it’s been.

So this popular punch, “egg and grog in a noggin”, would have gone to “egg and grog”, then to “egg’n’ grog” until finally ending up as eggnog.

¿What exactly does Eggnog consist of?

The essential ingredients of eggnog are: eggs, milk or single cream, sugar, alcohol, and some spices.

There is no definitive recipe as everyone makes it to their own personal preference, in terms of having a touch o sweetness, being more creamy or not, the use of spices.

A particular detail is the type of alcohol used, which might be sherry, brandy, rum, cognac or bourbon.

At the same time, there are also alcohol-free versions of eggnog. 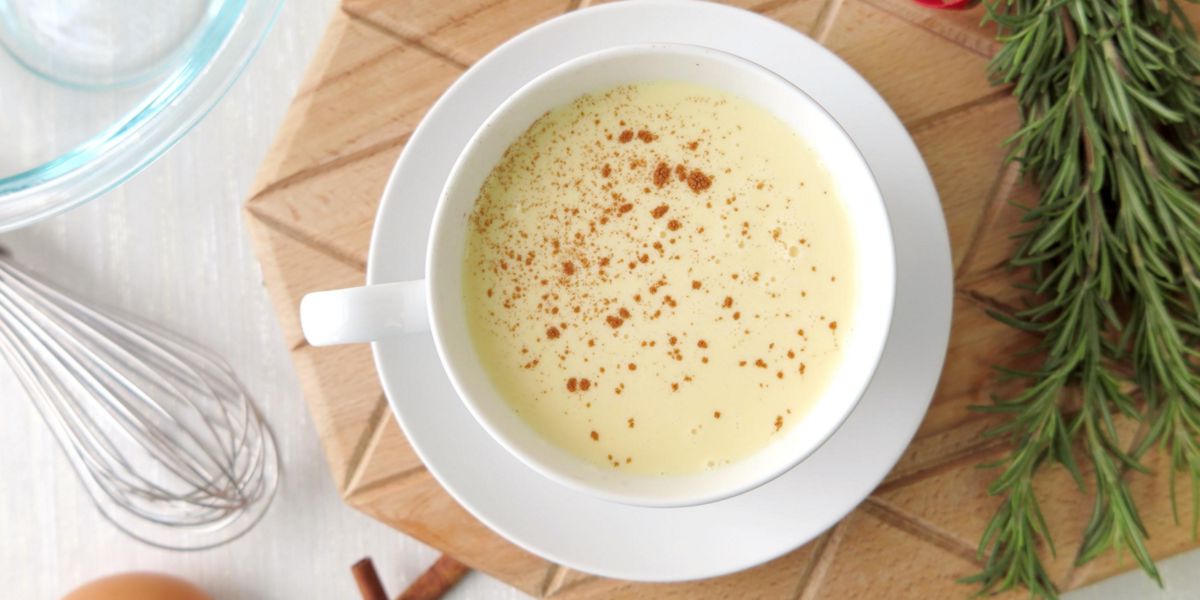 It’s a very energising drink that keeps you warm during winter weather, even if you drink it cold.

If you’ve still yet to try it, get excited to make the exquisite recipe that we’ve prepared for you, and enjoy it this Christmas.

Next we are going to leave you with an eggnog recipe that you are sure to love, with all the steps set out to make it. 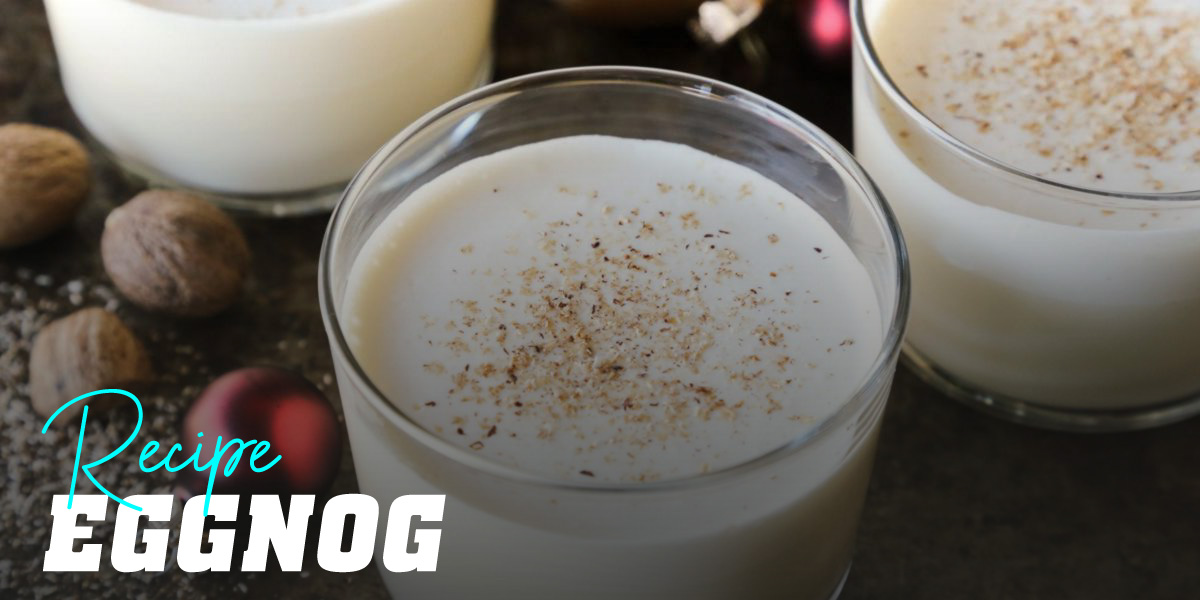 How to make: Eggnog Recipe

This recipe can be kept refrigerated in an airtight container for up to a couple of weeks. As you can see, it’s very easy to make, and the result will be a pleasant surprise.

María José has been linked to sport since she was a child when she entered and even competed in various sporting disciplines, such as skating, swimming and gymnastics.
Previous Nutrition and Supplementation for Beginners Cyclists
Next Keto Doughnuts, the perfect snack!
Related Articles 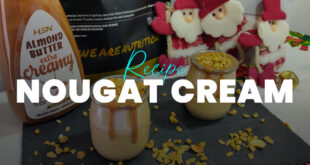 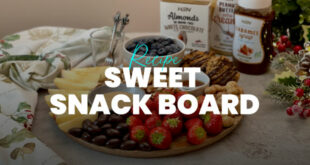