Would you say that tennis is an individual or team sport? You could say that it would depend on the competition we are referring to. Well, in HSN we want to make a team with you. Just hold your tennis racket and we will take care of your nutrition. Follow the best tennis experts who will offer the best tips. HSN with the best tennis! 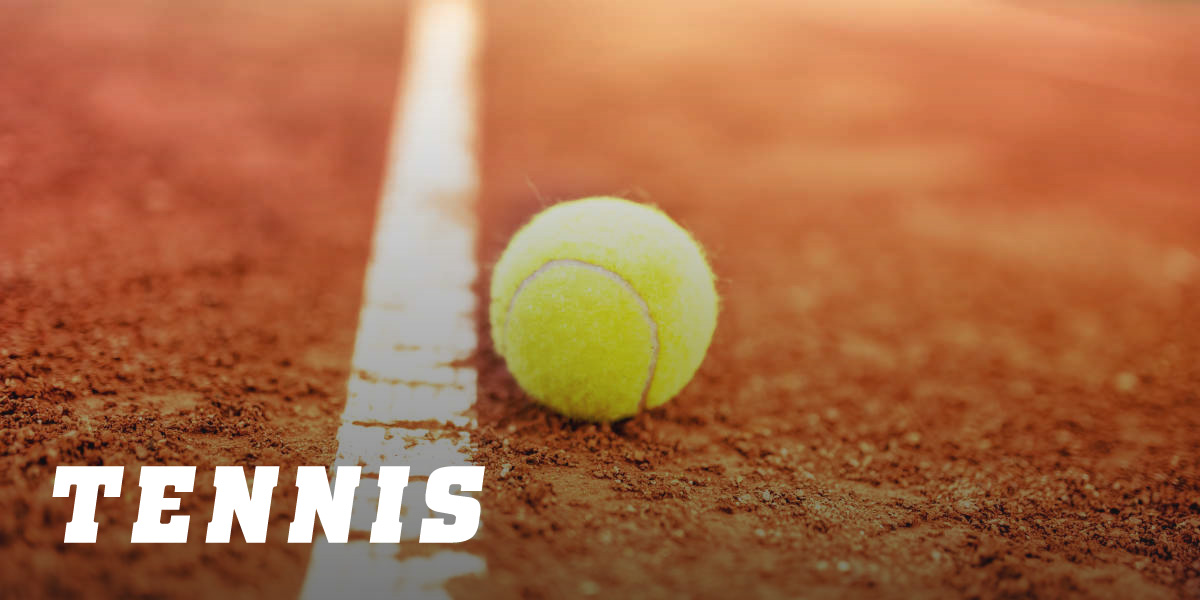 We all know that tennis is a sport that basically involves hitting a ball over a net using a racket.

This would be the most basic concept, although the game has its own rules. In addition, we should take not only the physical abilities of the players, but also the mental ones, since psychology plays an important role in this sport.

A history of elitism

The origin of tennis as we know it takes place in France. In said country, people used to play a game called Jeu de paume. The only difference was that they did not use a racket, hitting the ball with their hands instead. 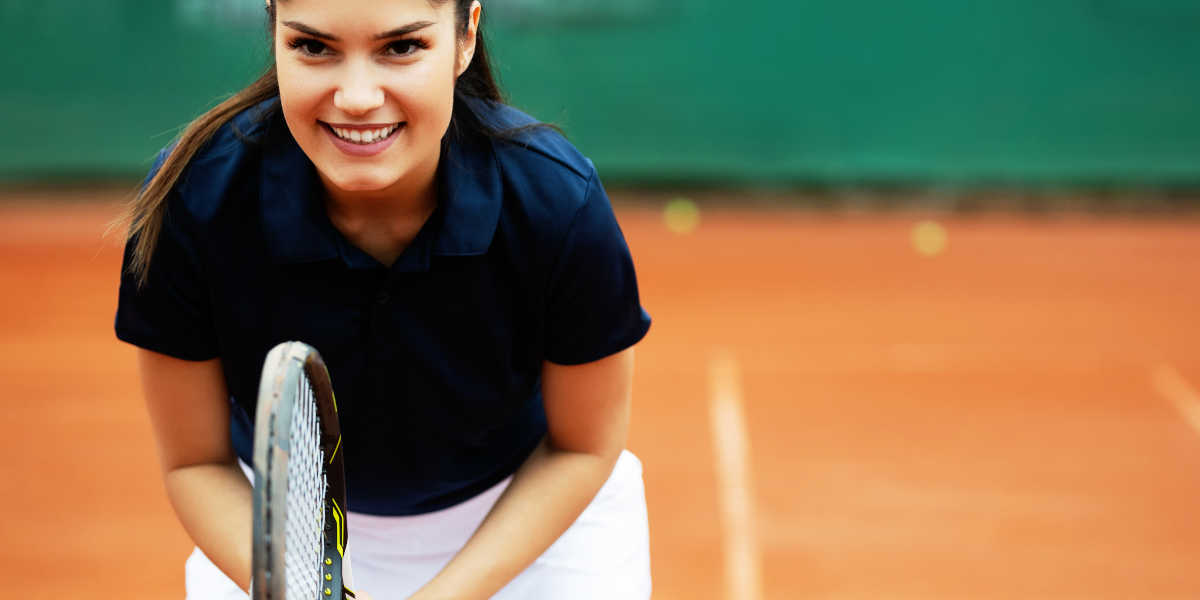 The racket came later, but not everyone could play this sport because it was exclusively reserved for the aristocracy. That is why tennis has been traditionally labelled as elitist, although this is not the case anymore.

Before France, some believe that the origin of tennis is actually in China, particularly in its ancient civilization. There, people started to play a similar game with a ball and a racket, which would later evolve into what we know as badminton.

From the basics to professional tennis

Tennis has become a generalist sport, played by millions of people around the world. In fact, there are many academies and schools that teach young players in order to take them to male and female world competitions.

Is supplementation for tennis only for professionals? Not at all! Like anyone who goes to the gym, plays football or basketball, or those who swim or go cycling… you can improve your performance or avoid getting injured with a proper supplementation. In fact, those who play tennis should consider what are the best supplements for them. 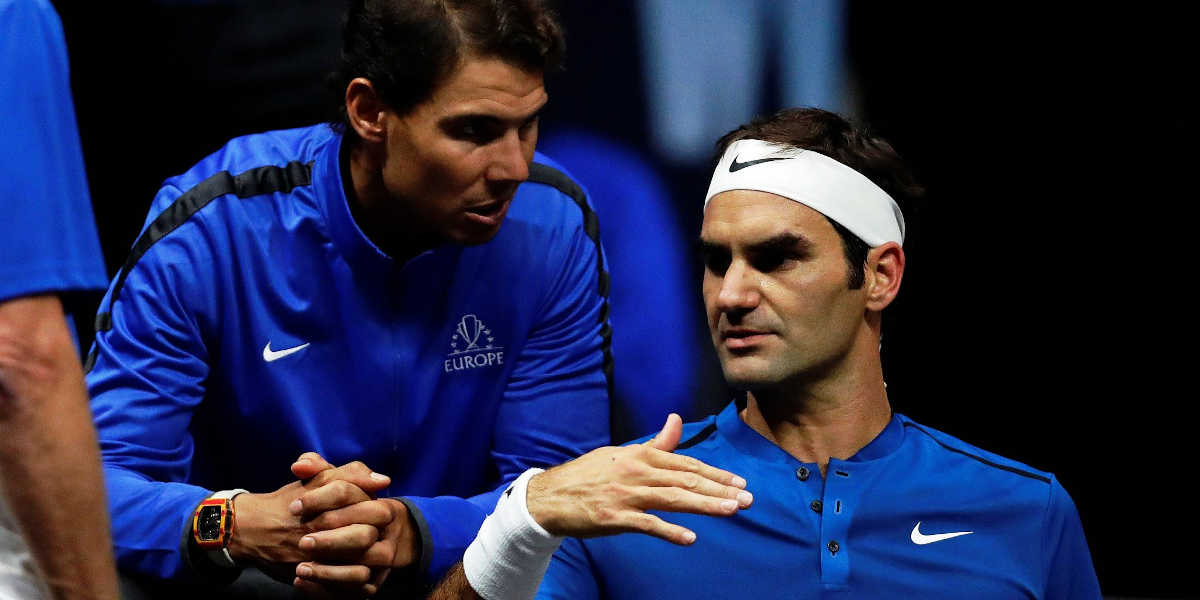 The best players of all time

Currently, we are witnessing the best period of professional male tennis according to the experts. Roger Federer and Rafael Nadal fight for being the tennis player with the highest number of Gran Slams ever. The Swiss tennis player currently holds the title with 20 Gram Slams, one more than the Spanish player (19).

On the other hand, the situation is quite different in female tennis. Lately, we are witnessing a generational change that has completely altered the Top 10 of female players. Ashleiggh Barty, Karolina Pliskova or Simona Halep fight for the first position, even though none of them is older than 26. Only Serena Williams, one of the most renowned tennis players from the past, holds tightly onto the last position of the top 10 at the age of 38. 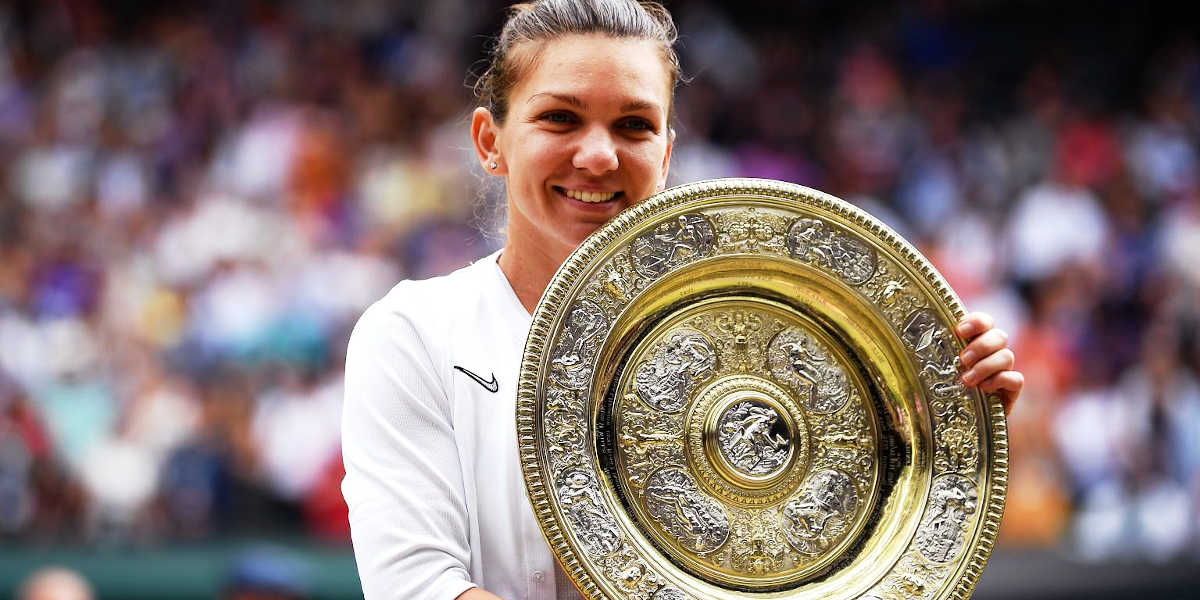 Do you want to stay up to date with the latest news about tennis and read the best tips about your favorite sport? Join HSN and celebrate tennis with us! 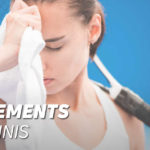 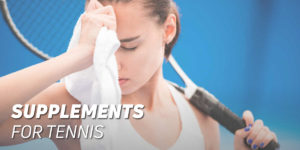 The best Supplements for Tennis

Do you think that tennis is a relaxing sport? Not at all! In fact, it is constantly full of moments of intensity and … 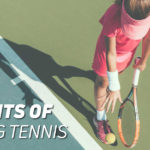 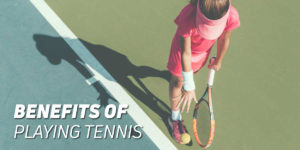 What are the Benefits of Tennis?

Physical strength and resistance, apart from focus and mental toughness. This could be a short way of describing the most …