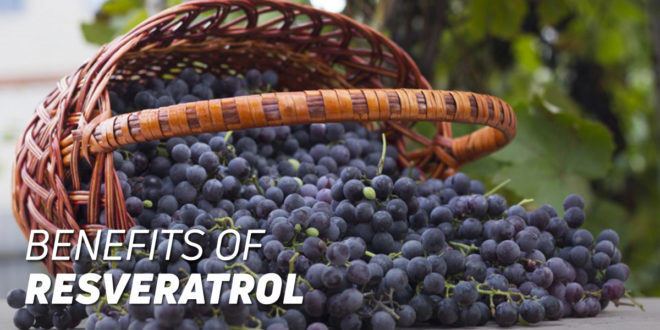 There are some products with important benefits and properties to take care of our health. This is the case of Resveratrol, whose interest lies in the fact that it is regarded as the “Molecule of Youth”…

In the last few years, the bioactive compounds from plants have become quite popular in the world of supplementation. Some of them are the so called flavonoids.

For example, Red wine (from Vitis vinifera) has a high content, resulting in many beneficial effects for our health. For instance, it can play a protective role against age-related degenerative diseases.

Structurally, it is a polyphenol shaped with cis and trans 1 isomers

Although wine is its most popular source, resveratrol is available in other foods. In fact, it can be synthesized both by plants and microorganisms.

Some of these foods are: Peanuts, Blackberries or Dark Chocolate

According to the bibliography, the best source of this molecule are the roots of the Fallopia japonica (Polygonum cuspidatum). But it is also available in berries like raspberries and blueberries, as well nuts like peanuts and pistachios1⁠.

The Vitis Vinifera plant is one of the main sources of Resveratrol, more specifically, it is obtained from its fruit (grapes)

Since many studies have proven its low toxicity, it has become a functional ingredient due to its potential benefits for health

Resveratrol is classified as a phytoestrogen, which is a chemical component present in plants. In fact, it works as a shield against harmful environmental agents (radiation, insects…).

They have a similar molecular structure to that of estrogens

Therefore, they behave as agonists of estrogens receptors in our organism. 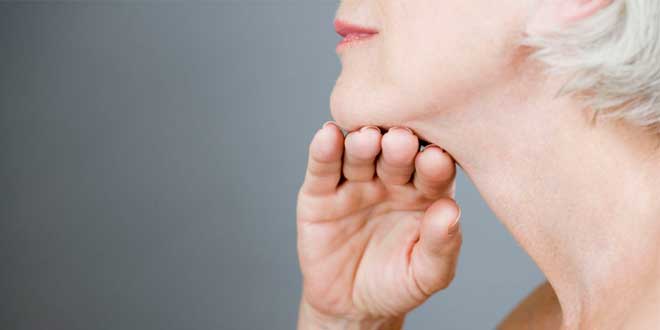 Currently, Resveratrol is considered one of the most powerful substances to buffer the effects of free radicals. For instance, those associated with premature cell aging.

In fact, resveratrol can help us treat some diseases and pathologies. Above all, those that affect women: symptoms of menopause, osteoporosis,…

Effects of Resveratrol on our Health

Resveratrol targets several objectives. That is why many studies highlight its ability to regulate different pathways.

Consequently, this compound will have the following properties:

However, many of these benefits have been observed in studies on cell cultures and animals

In order to assess the functionality of resveratrol, it is necessary to conduct these studies on humans

Obesity is a disease with many factors involved. In fact, it is one of the biggest health problems worldwide. As we already know, obesity goes beyond an excess of body fat:

Actually, it alters many metabolic parameters and it can cause other pathologies

In clinical studies, resveratrol has proven its ability to inhibit the proliferation of adipocytes (cells that store body fat). Moreover, it also reduces the lipogenesis and stimulates the lipolysis and beta-oxidation.

In other words, it creates an anti-obesity environment at a metabolic level

Actually, these studies even suggest that resveratrol simulates the effects of a calorie restriction2.⁠

However, the results of a recent systematic review2 showed how resveratrol supplementation did not have remarkable effects on the weight or body fat of people with overweight or obesity.

Moreover, it did not have any effect on the basal metabolism. That is, it does not have a “thermogenic” effect that enhances the calorie expenditure.

It is important to emphasize that, according to the authors of the meta-analysis, most of the studies that reached a similar conclusion regarding body weight were short (not more than 2 months).

In addition, most of these studies did not change the diet of the participants. So 2 months are extremely short in order to appreciate significant differences

On the other hand, the adipose tissue produces a hormone called adiponectin. For example, some of its effects are:

Low levels of this hormone, together with high leptin levels (another hormone produce in the fatty tissue) result in: more adiposity, atherosclerosis and cardiovascular risk.
According to a meta-analysis, resveratrol effectively increases the adiponectin concentration. Regardless of the dose, duration of the treatment or the initial levels of this hormone and leptin. Although the authors emphasize that their results should be taken with a grain of salt3

Non-alcoholic fatty liver (NAFL) is the most common chronic liver disease in the world. This is due to its strong connection to overweight and obesity.

In fact, both conditions increase the accumulation of fat in the guts

For NAFL patients, taking 500mg of resveratrol2 daily reduced the severity of the disease.

Nevertheless, another study from the same review reported a drop in the intra-hepatic fat levels. But there was not a significant loss of weight or fat.

In 2016, there was a study conducted on NAFL patients who took 3 doses of 500mg of resveratrol or a placebo for six months4. Consequently, there was a weak connection between resveratrol supplementation and the loss of hepatic fat and transaminases (liver enzymes).

However, a study with a lower dose (150mg/day) did not report said improvements5⁠.

Worldwide, there could be a reduction of the pro-inflammatory state in hepatic patients. Although this would involve minor complications in the short and long term

This substance has proven its effectiveness in animal studies. For instance, it improves the insulin sensitivity and the blood glucose level control. Although the results from studies conducted on humans are less clear up until now.

According to a meta-analysis6, resveratrol supplements lowered:

But these results did not occur on the non-diabetic population.

Even though these results may look promising, the current evidence does not follow this line. In fact, a recent study7 did not show differences when giving 40mg or 500mg to diabetes patients.

On the contrary, 250mg of resveratrol together with medicines designed to control the glycemia provided superior results than just taking the medicines alone8.⁠

Above all, cardiovascular diseases are one of the most frequent complications caused by the metabolic syndrome. Particularly, hypertension is one of the main triggers.

Therefore, avoiding a high blood pressure can be an important prevention mechanism

Actually, resveratrol has proven to have an anti-hypertensive effect on different pathways9⁠. 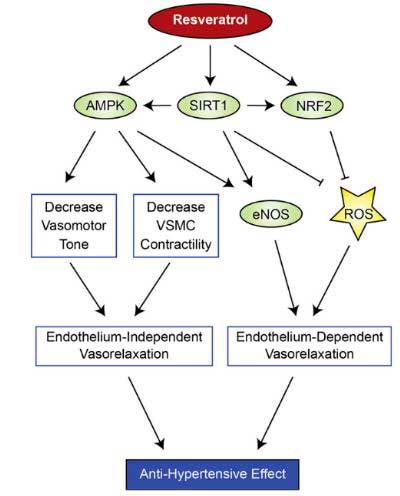 In fact, resveratrol seems to specially lower the systolic blood pressure, which is a key cardiovascular risk factor

Another factor for cardiovascular disease is the formation of atheroma plaques or atherosclerosis. These plaques tend to appear with the oxidation of LDL (blood cholesterol transport system). These oxidized particles remain in the arterial walls and trigger its inflammation and hardening.

There is a lot of controversy in terms of resveratrol being able to improve the lipid profile (LDL, HDL, total cholesterol and triglycerides). This is due to the fact that there are both studies for and against this fact.

But there was a study that showed how even if the LDL did not drop considerably, the oxidized LDL levels did9⁠. As we mentioned, oxidized LDL triggers the formation of plaque, so we can say that resveratrol protects our cardiovascular health.

Above all, the exact dose of resveratrol will depend on individual factors such as health, age, sex and particular circumstances.

Currently, there is not solid scientific evidence about the optimal dose of resveratrol

However, it is completely regarded as safe since it is a natural product. The most reasonable thing would be to take the dose that comes in the product prospect.

In general, most of the doses tend to be well tolerated without producing harmful side effects.

Who can benefit from taking resveratrol capsules?

The best resveratrol supplements are available at the HSN store. Click on the link to access the shop

Quite often, the scientists have tried to prove its effectiveness against different metabolic complications. But in general, the results obtained in animal studies have not be replicated in clinical trial with humans.

This lack of concordance can be due to the great variability among studies:

Even if we cannot provide specific recommendations, it seems that resveratrol is more effective among subjects with cardiovascular problems. Moreover, it can support treatments against hypertension and diabetes

There is not doubt that resveratrol has promising results at a pre-clinical level. Although this still has to be proven in humans with controlled long term studies with bigger samples

Carlos Sánchez has a degree in Human Nutrition and Dietetics, and therefore all his actions are rigorously backed by science.
Previous Benefits of Pycnogenol for our Health
Next Matcha Hummus
Related Articles

SAMe (S-Adenosyl Methionine) and its Health Benefits
6 min. of reading 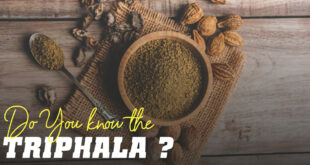 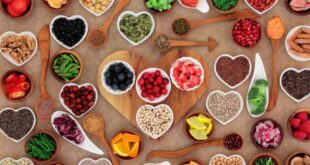 Quercetin is a substance with extremely effective antioxidant effects and remarkable medicinal properties. In short, …