In stock. Immediate delivery.
Temporarily out of stock
Warning about our product information
Warning about our product information
Attention: The information shown on the website about composition and nutritional information is based on specific production batches. There may be slight differences between the product labelling and the information shown on the website, due to labelling updates.
These variations are minimal and always below the recommended tolerance ranges for food, which are detailed in the following European Commission document on the matter: GUIDELINE DOCUMENT FOR COMPETENT AUTHORITIES IN THE FIELD OF COMPLIANCE CONTROL WITH EU LEGISLATION
Free glycerol powder. Patent Glycopump® non-esterified. RAW. Suitable for vegans.
Buy Pure glycerol powder 65%. Glycopump® 100% raw materials. Suitable for use in vegetarian and vegan diets. HSNstore discounts.
View more details

What is Glycopump® (Glycerol) powder?

Glycopump® (Glycerol) powder by RawSeries is a feed additive based on free glycerol, non-monostearate, in powder form, standardised to 65%, Glycopump®.

Glycerol, or glycerine, is a 3-carbon molecule used in the food industry as a sweetener and humectant because of its high water binding capacity, a property that has attracted the interest of endurance athletes.

This product has been produced without the presence of animal ingredients and is therefore 100% suitable for use by vegetarians and vegans.

Why buy Glycerol powder in HSN?

Glycerol is an alditol, a carbon structure.

In fact, athletes who consume glycerol monostearate frequently report gastrointestinal discomfort, while those who use free glycerol do not experience these negative effects.

Glycopump® is a patent of the BMP group, internationally renowned for the market's leading innovations in the production and development of glycerine products.

Glycerol is a slightly sweet compound, which makes it a pleasant compound to consume even in high concentrations in pre- and intra-workout drinks.

No animal ingredients are used in its production, making it a food supplement suitable for use in vegetarian and vegan diets.

How to take Glycopump® (Glycerol) powder?

There are many protocols for the use of pure glycerol, not monostearate, and drink to improve hydration, depending on the purpose and timing of use.

Which products can I combine it with?

Glycerol goes very well with products such as:

Once opened, store in a cool (under 25ºC), dry and dark place. Do not exceed the stated recommended daily dose. Keep out of reach of the smallest children. Nutritional supplements should not be used to replace a balanced diet.

Once opened, store in a cool (under 25ºC), dry and dark place. Do not exceed the stated recommended daily dose. Keep out of reach of the smallest children. Nutritional supplements should not be used to replace a balanced diet.
How to take

Mix 1 scoop of 15ml in 500-600ml of water or add the amount you want to your own combinations until you obtain the desired effects.

Questions
DO YOU HAVE ANY QUESTION ABOUT THIS PRODUCT? DON'T HESITATE TO ASK US!
Question about: Glycopump® (GLYCEROL) POWDER
Log in and ask
CUSTOMER REVIEWS 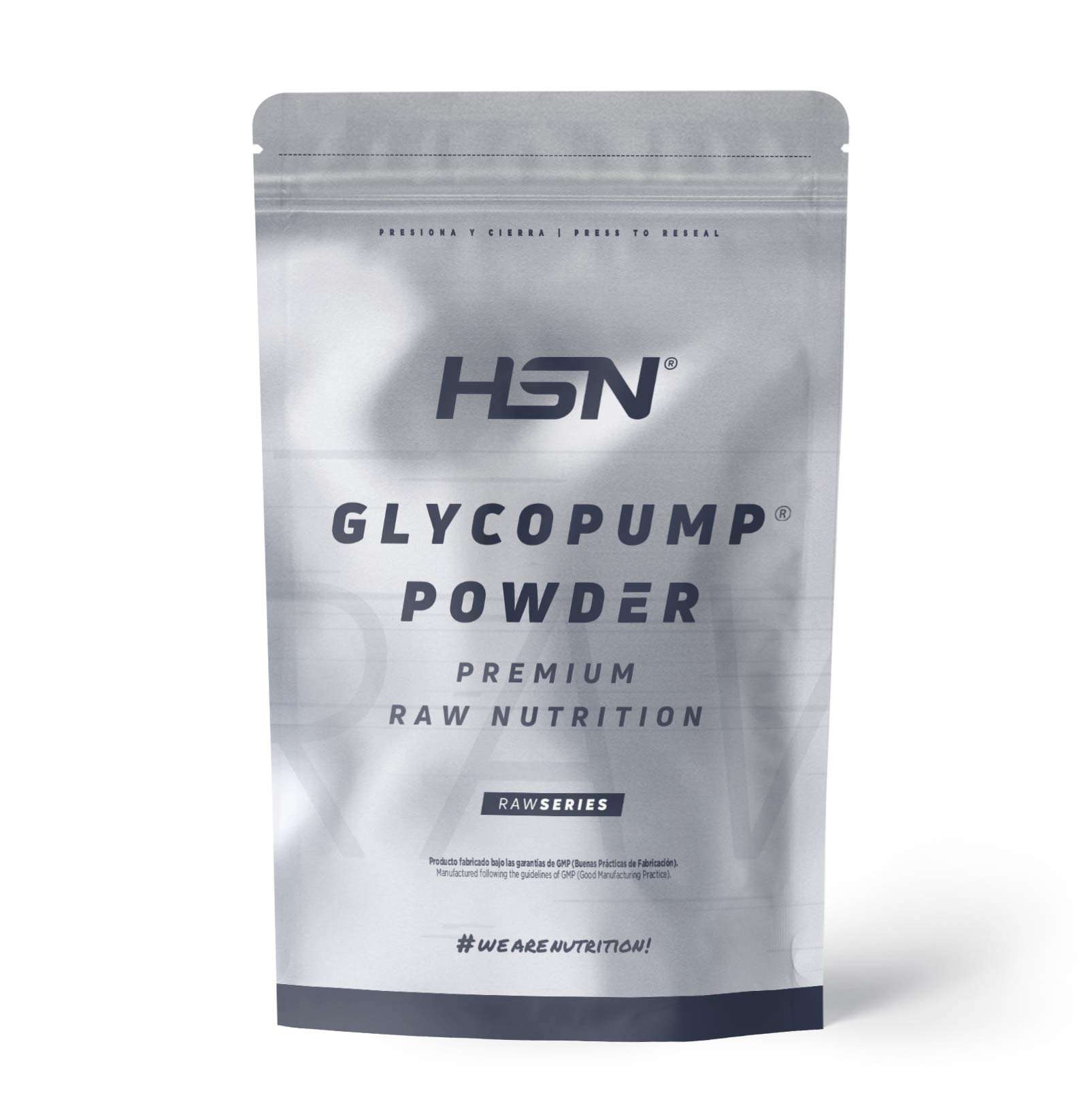 Glycerol is a hyperhydrating agent, i.e. it is used to prevent, treat or replenish body fluids and avoid dehydration during exercise.

Neutral flavor. I used it in summer together with eaa,s and the truth is that it is a totally dispensable product. I will not repeat