Notice about our product information.
Caution: We highly recommend reading carefully all of the information on the product labels before consumption.
Harrison Sport Nutrition, S.l. shows the information about the composition and nutritional values that are provided by its suppliers, therefore is not resposible for any modifications that can occur and consequently for any differences that can be found in the actual product.
Spice with interesting properties for health.
You can see also: See more in Healthy Diet See more in Health and Well Being
FAST SHIPPING! AND ALSO...

What is Ground Cinnamon by Quamtrax Super Food?

Ground Cinnamon by Quamtrax Super Food is a product made of 100% natural cinnamon powder. Cinnamon is one of those spices that we use daily to add flavor and smell to our dishes.

But it is not just any spice, it is a 'super food' with very interesting properties to enhance our health in general.

What are the properties of cinnamon?

Moreover, the gastronomic use of cinnamon has been traditionally used as a natural remedy to combat the symptoms of colds and the flu.

It is also a great ally for our digestive system, since it helps to digest the food and to relieve intestinal problems, like heartburn, flatulence and abdominal distensions.

The latest studies have shown that cinnamon also helps to reduce the glucose levels in blood, which means that it can benefit those who suffer insulin imbalances or who consume a lot of carbohydrates in the diet.

It is also a great ally for those who suffer hypercholesterolemia, since it helps to control the cholesterol and triglycerides levels in blood.

It is used as a natural aphrodisiac and anti-inflammatory agent. It is a common ingredient in creams that are used to calm joint or muscle soreness.

Cinnamon is one of the spices with the highest antioxidant capacity due to the fact that it has a high percentage of phenolic substances that are similar to those of red wine, as well as flavonoids which are similar to the ones we can find in blueberries.

Who can benefit from Ground Cinnamon?

Condiment to taste in confectionery and bakery for all types of cakes, cookies, flans, custards, pies, rice with milk, etc. 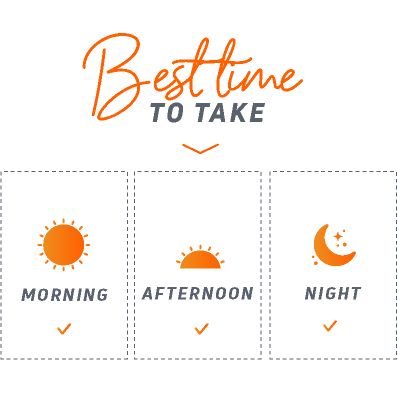