(5)
HSNPACK-ACTME5 5060326273729 https://www.hsnstore.eu/media/catalog/product/a/c/activate-your-mind-pack-n-5-hsn_1.jpg
HSN Sport Nutrition and Natural Dietetics
EUR 2023-02-04T16:41:24+0000 ACTIVATE YOUR MIND - PACK 5 24.90
Client HSN
In stock. Immediate delivery.
Temporarily out of stock
Warning about our product information
Warning about our product information
Attention: The information shown on the website about composition and nutritional information is based on specific production batches. There may be slight differences between the product labelling and the information shown on the website, due to labelling updates.
These variations are minimal and always below the recommended tolerance ranges for food, which are detailed in the following European Commission document on the matter: GUIDELINE DOCUMENT FOR COMPETENT AUTHORITIES IN THE FIELD OF COMPLIANCE CONTROL WITH EU LEGISLATION
New pack to improve concentration and memory, especially designed for sports that require high concentration levels.
Buy our new pack to improve concentration and memory: Ginkgo Biloba, Alcar and DMAE when you wake up will boost your cognitive performance!
View more details

This pack has been designed for those who need to improve their cognitive performance. In this way, we will have a better ability to solve problems thanks to a state of clarity and mental focus. 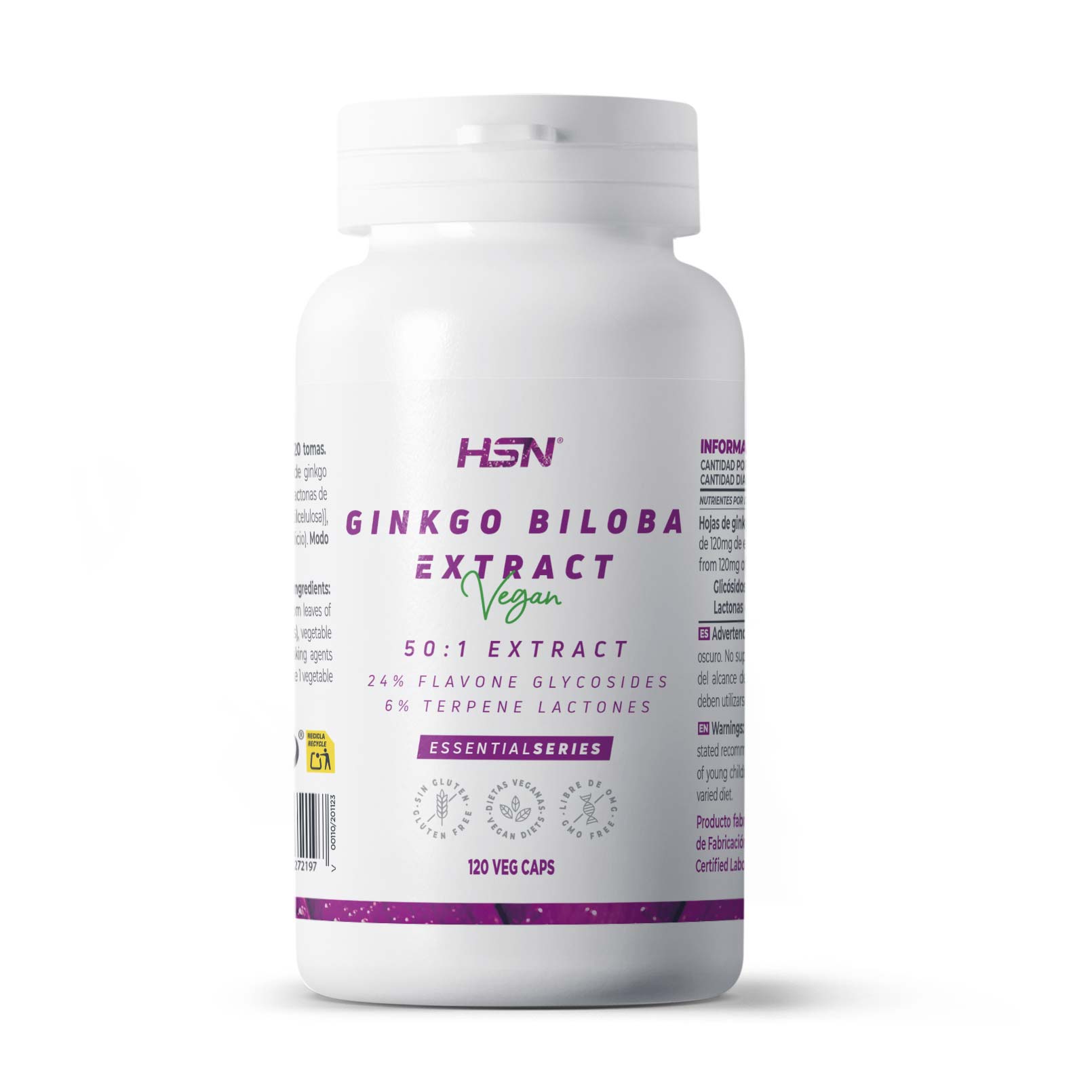 Ginkgo Biloba is an herbal extract with important properties when it comes to improving the blood flow, specially that of the brain an particularly the region connected to the memory. In fact, it is known as the 'herb for the brain' due to its ability to enhance our cognitive capacities. This ability lies in its active ingredients, called ginkgolides. So, when it comes to performing demanding tasks that cause mental fatigue, the person will have a better performance. At the same time, it will enhance both the short and long-term memory. It is also capable of regulating cortisol, a hormone which is released when we experience either physical or mental stress, which can trigger irritation, lack of concentration, or negative effects on the mood. 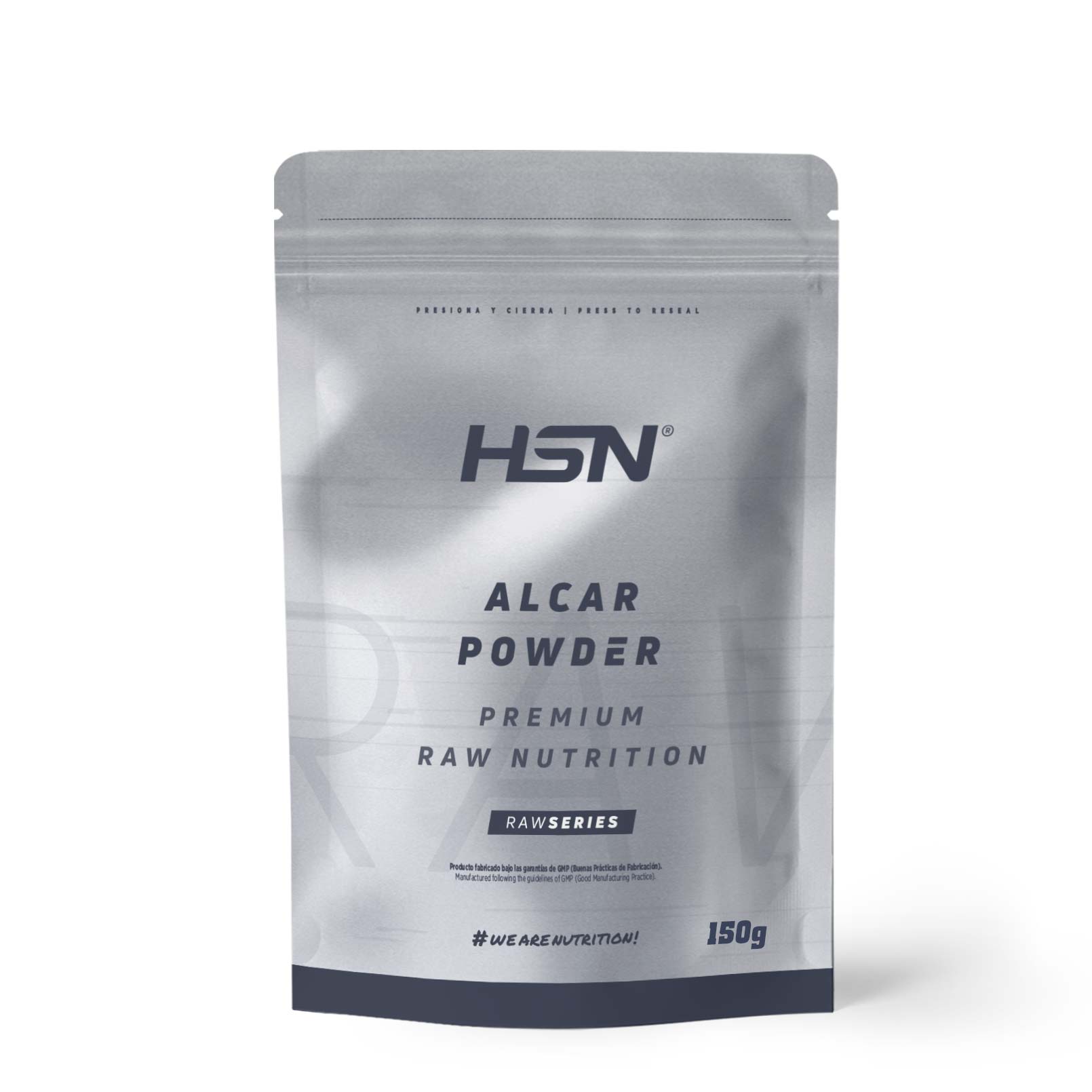 ALCAR is an acronym for Acetyl L-Carnitine, which is an acetylated form of carnitine that is capable of reaching the brain blood flow due to its ability to cross the blood-brain barrier. Because of this, one of its main functions is to protect the brain matter by actively eliminating toxins and producing a powerful antioxidant effect, reducing brain lipofuscin or the accumulation of fat residues from lipid peroxidation. Apart from its interaction with the energy metabolism, ALCAR enhances the synapse or communication between neurons when it comes to improving our cognitive abilities. In this way, the synthesis and release of neurotransmitters will be improved, contributing to a better functioning of the brain that will also improve our mood.

DMAE is an acronym for Dimethylaminoethanol, a precursor of the neutotransmitter choline. This fact conditions the areas involved in learning and memory.

With all this, all those tasks that require a high level of cognition and focus can be carried out in a much more pleasant way, improving the way they are solved.

Questions
DO YOU HAVE ANY QUESTION ABOUT THIS PRODUCT? DON'T HESITATE TO ASK US!
Question about: ACTIVATE YOUR MIND - PACK 5
Log in and ask
CUSTOMER REVIEWS