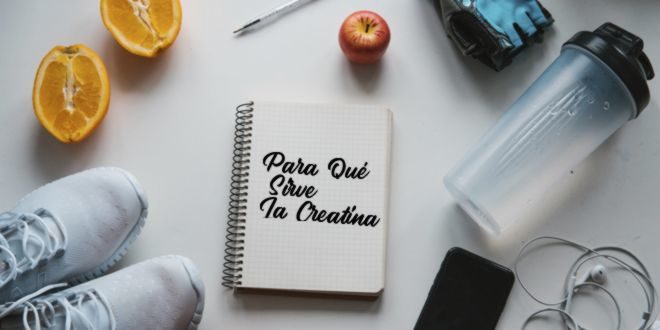 What is Creatine used for? Let’s Find Out!

Creatine is the supplement with the most scientific evidence for its sports use but, do we know exactly what are the uses of creatine?

We are going to focus on the use of creatine for sport and its esthetic effects. There are mainly four important points we need to mention: muscle strength and resistance as well as muscle growth and weight loss.

It is no surprise that it is one of the most consumed supplements, since creatine has three important properties:

Still, there are some professionals who do not know when to recommend creatine or what are its benefits for athletes.

That is why we are going to talk about the uses of creatine depending on our objectives.

The reason why is purely physiological, since creatine is one of the most used metabolic pathways to produce energy in short and high intensity disciplines. Therefore, using creatine supplementation would help us produce more energy.

Then, would it be useful for endurance athletes who have much longer workouts or competitions?

From the point of view of the energy supply, the truth is that supplementation (grams) of creatine would not make much sense. 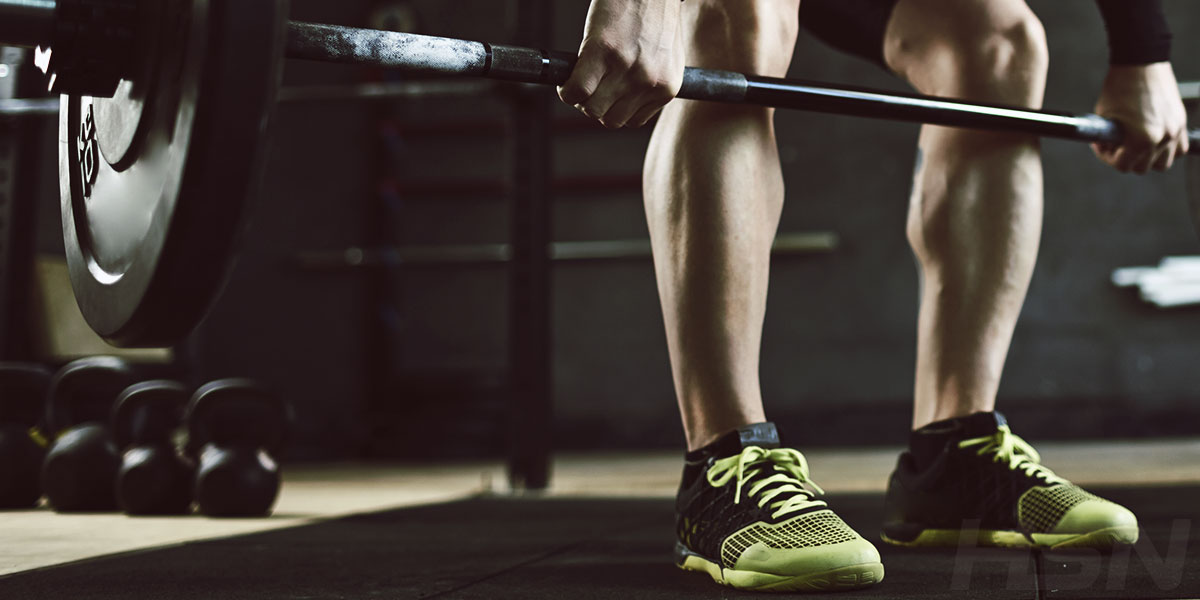 However, creatine supplementation reduces the production of lactate, although it does not improve the performance

Creatine, before or after?
Nevertheless, it would be useful for two different reasons:
So, even though it does not improve the performance at a submaximal intensity, creatine supplementation could have interesting effects on endurance athletes

Creatine to Increase the Strength

Endurance athletes are one of the groups that obtains more benefits because the glycogen deposits will run out very quickly during a trial or lift. Consequently, they will need several minutes in order to resynthesize more phosphocreatine.

The effects of creatine supplementation will increase the deposits in the muscles, resulting in a better performance 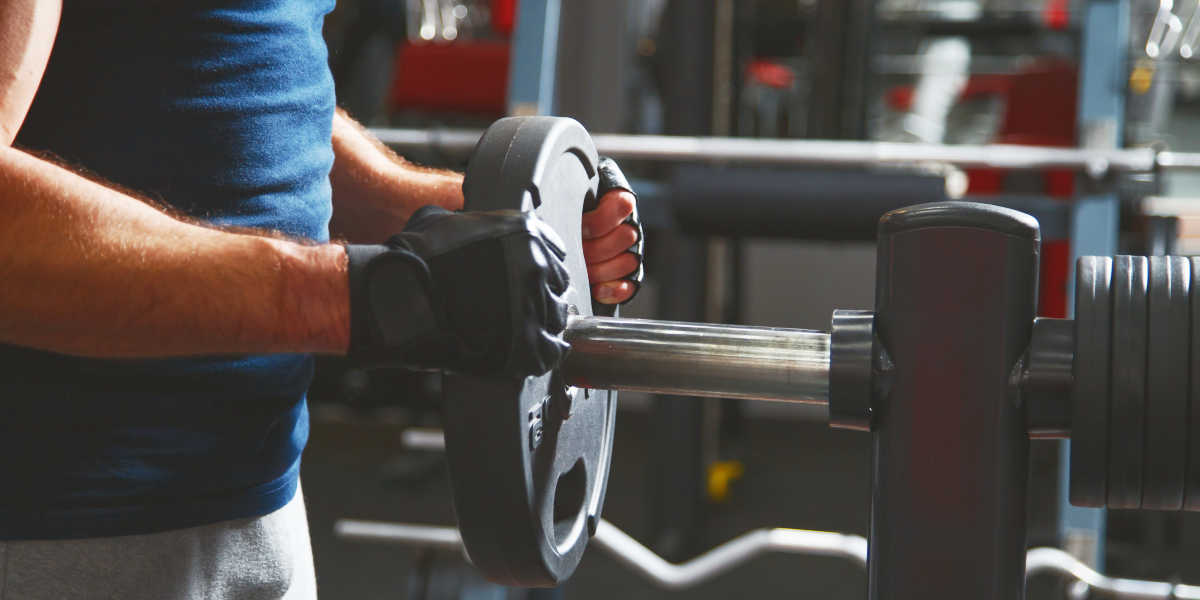 As a result, we will have a higher volume/weight during the workout, which will improve the results.

For example, we can see this in the meta-analysis by Rawson in 2003 that reviewed 22 studies about creatine and the performance. The result was that those who took a dose (grams) of creatine, had between an 8% and 14% more energy and maximum repetitions respectively.

A meta-analysis by Lanhers reached the same conclusions after reviewing 53 studies. In the end, creatine supplementation was effective when it came to increasing the energy in exercises that lasted less than 3 minutes. This was regardless of the population, workout protocol and duration of the supplementation (2)

After reading the previous point, we could guess that another one of the uses of creatine supplementation would be supporting the muscle hypertrophy. This would be due to its ability to increase the workout volume. However, the impact of creatine on muscle growth goes beyond the benefits for the workout.

In fact, creatine can also:

Satellite cells are in charge of donating their nucleus in order to regenerate the damage to the muscle fibers caused by the workout. As we can see in the following image: 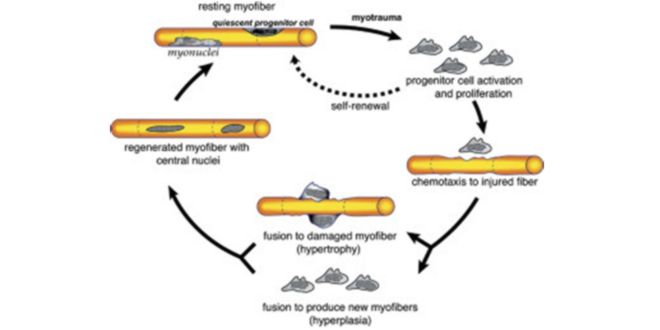 In other words, we could say that another one of the uses of creatine is to increase the proliferation of cells that are closely related to muscle growth

On the other hand, some studies (3) show how taking creatine monohydrate increases the expression of genes connected to the protein synthesis, the glycogen resynthesis and even the cell proliferation and growth.

Then, we could say that creatine will increase the benefits of weightlifting at the level of the cells. Consequently, this results in more muscle growth.

During fat loss or “cutting phase”, many people choose not to take creatine because “it retains water”, making them look swollen. Actually, this statement is half true, since well, creatine retains water.

However, it increases the intracellular water or the water from inside the cell, not subcutaneous water

The difference is that intracellular water increases our “size” visually, while subcutaneous water makes us look “swollen” (like people who take corticosteroids).

This is an extremely important feature, since we will lose less muscle mass if the intracellular water volume is high 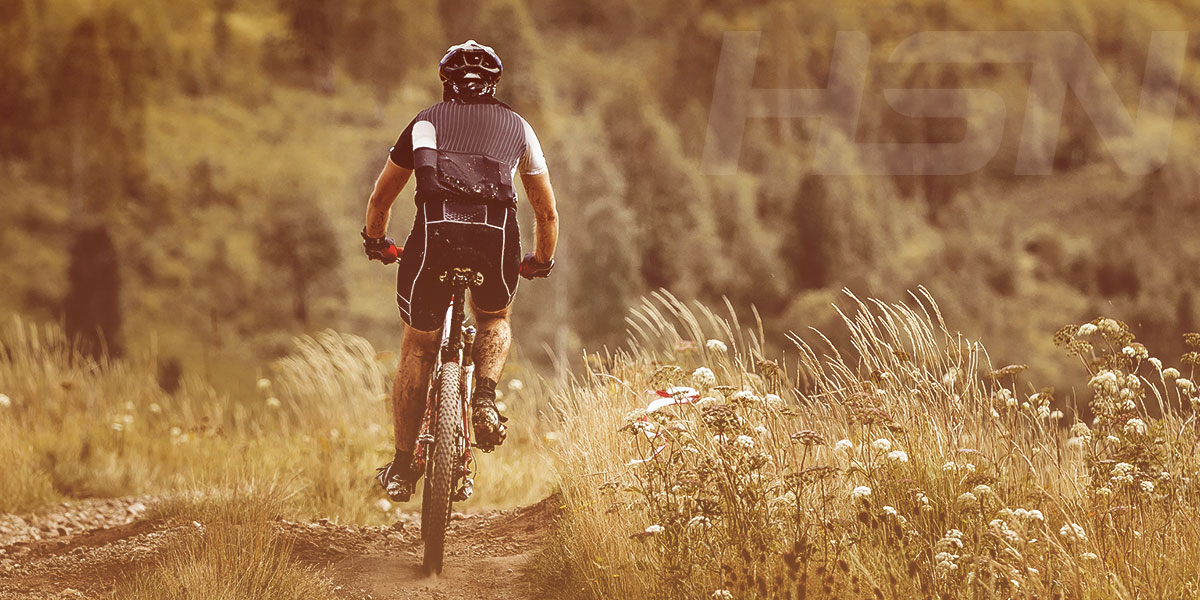 Therefore, the dose (grams) will help us lose fat and weight.

Moreover, the glycogen reserves will be much lower when compared with a diet to gain muscle mass. Specially if we take into account that carbohydrates are the macronutrient that we tend to avoid in fat loss diets.

Consequently, the interest in creatine supplementation makes sense since it could (partially) meet the energy requirements during a high intensity workout.

To sum up, we could say that creatine supplementation has multiple benefits for athletes, which is why it is one of the most popular supplements available in the market.

What is Creatine used for Review 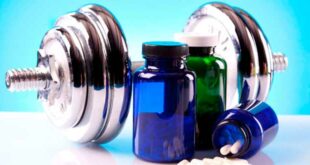 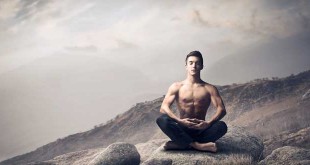 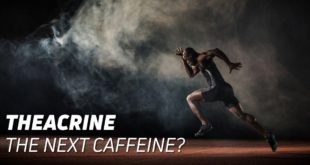 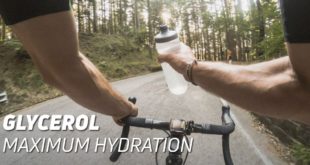 Glycerin, best known in sports as glycerol, is used as a dietary supplement aimed at …