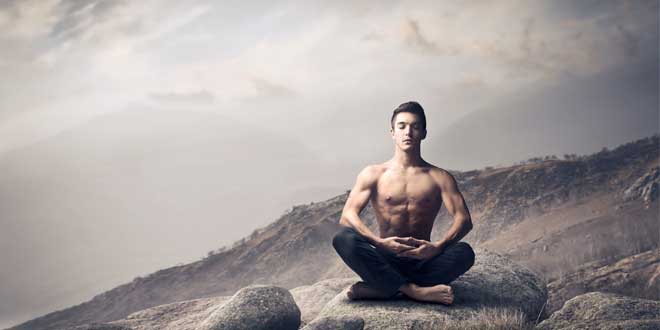 This is because it is both a nootropic and ergogenic brain stimulant, a performance enhancer.

Due to its interesting properties for sports performance, Alpha-GPC (glycerylphosphorylcholine), is being incorporated in pre-workout supplements. On the other hand, its use as a supplement to enhance cognitive capacity is indisputable, and therefore, used in combination with other ingredients achieving a synergistic result. 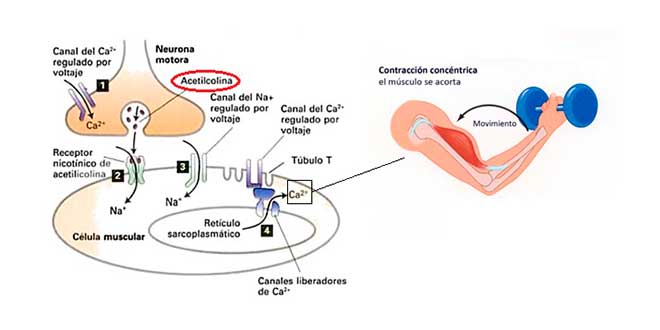 It is a supplement containing choline, an essential nutrient classified among the B vitamins and a precursor of acetylcholine and phosphatidylcholine, neurotransmitters involved in such important functions during exercise as memory and muscle control

Even though Alpha GPC is in a variety of natural foods such as liver, milk, oats, eggs, cod or red meat, most people are deficient in choline because the amount of this nutrient is lacking in some foods:

It does not exceed 100mg per 100g of food, which is not necessary to be pharmacologically active and have an ergogenic effect in sport.

Choline is extremely important for healthy growth and development, so it is now available in the form of supplements such as Alpha GPC 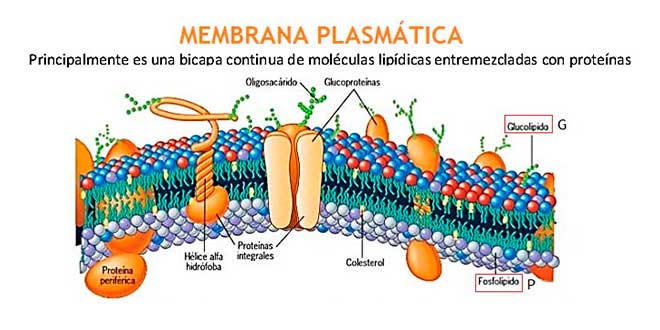 In addition to being the most efficient choline precursor, secondary to this function, but no less important, due to the provision of glycerophosphate (GP), it also appears to support the structure of cell membranes, which is not a common mechanism attributed to choline precursors

Alpha-GPC supplementation slows the rate of cognitive decline in the elderly and in people with Alzheimers at high doses (1200 mg spread over 3 doses during the day). 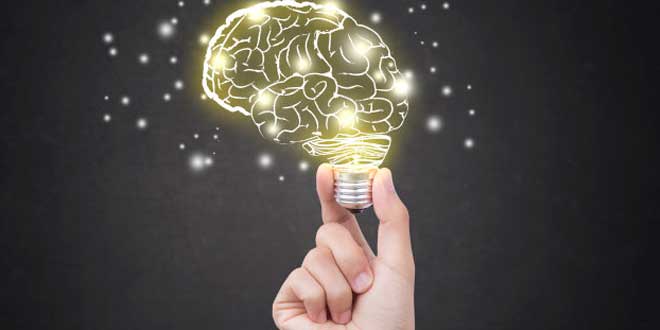 It also supports the functioning of the brain and the following benefits are important:

Linked to these, the ergogenic effects on exercise by the Alpha GPC also exist

Although the evidence in this regard is moderate, the results classify it as an interesting supplement in subjects who are highly experienced in their sport, who will benefit most from an increase in concentration, among other benefits.

The inclusion of Alpha-GPC for 3-6 days of training can improve performance by 3-14%. 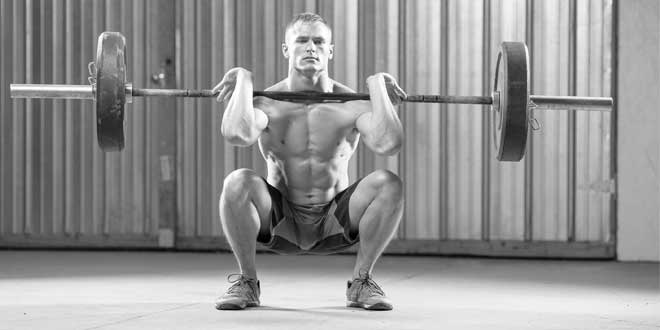 Strength sports will benefit most from the use of Alpha-GPC; this also applies to explosion and power activities (CrossFit, Athletics…)

Human growth hormone or HGH is an anabolic peptide hormone. The main purpose of this hormone is to promote muscle growth. In addition to this, HGH is also responsible for increasing protein synthesis, energy levels and cell repair.

Many of the positive adaptations that result from resistance exercise training (i.e. increased muscle mass and strength, decreased fat mass) are mediated, in part, by exercise-induced increases in growth hormone (GH). 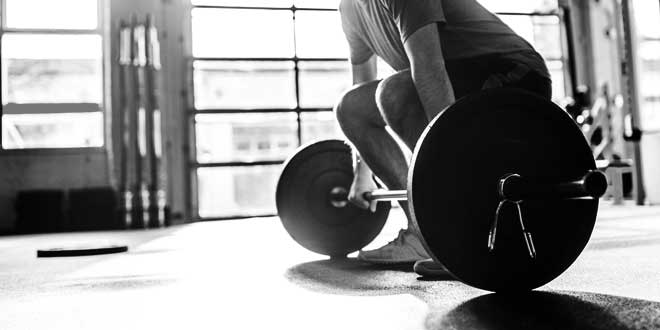 In this way, another notable effect would be to accelerate muscle recovery in addition to obtaining a peak in strength and contributing to muscle development

The secretion of growth hormone in response to stimulation (via GHRH) is amplified with the administration of Alpha-GPC, and although it is effective in both young and old people, it seems that older people experience a greater relative increase (due to having less production initially)

A trial of healthy adults given 1,000mg of Alpha-GPC found that plasma choline increased at 30-120 minutes (returning to the start of the study at 4 hours) and that the increase in growth hormone was only reported at 60 minutes, which normalized at 120 minutes.

Another study has reported that 600mg of Alpha-GPC taken 45 minutes before physical exercise is able to increase the peak of exercise-induced growth hormone.

The increase appeared to be significantly greater than placebo when measured immediately and up to 15 minutes after exercise ceased, normalising to 60 minutes

Alpha-GPC is effective when it comes to increasing force production after six days of supplementation. This is very beneficial for speed and power athletes, as well as raising interest among fitness enthusiasts and athletes to improve their physical performance.

In fact, tests reveal that power can be increased by around 14%, when 600mg of Alpha-GPC was administered prior to a power test to one group while placebos were administered to another group

Supplementation with Alpha GPC can also aid in the fat-burning process, and support lipid metabolism. This is due to the role of choline as a lipotropic nutrient.

Although not the most effective weight loss supplement, it can be of particular interest. Choline also helps with the pathology of fatty liver (fat accumulation in this organ). Healthy levels of this nutrient ensure that fatty acids are available to the cellular mitochondria, which can convert these fats into ATP or energy.

EIn trials, this effect seems to be achieved by providing high doses, around 1000g of alpha gpc

How can I take Alpha-GPC?

The optimum standard dose of Alpha-GPC shown in sport is 300 – 600mg, which expressed as a quantity relative to body weight would be 4.8 – 9.6 mg/kg weight (for people with normal or low fat).

It is recommended to take 30-60 minutes before the (almost) maximum effort; furthermore, 3-6 days are necessary to achieve a significant effect.

Certain symptoms may be experienced if the recommended dose is not taken. These side effects include: heartburn, migraines and dizziness. Sometimes, an inadequate dose can also lead to anxiety and confusion. Most of the side effects associated with Alpha-GPC are dose-dependent.

They can be avoided by adjusting to the appropriate doses. As mentioned above, the standard dose for athletes and bodybuilders is between 300-600mg, while for patients with mental disorders it would be 1200mg in three doses of 400mg each

The improvements in performance observed in experienced athletes make it interesting to include them as ergogenic supplements to increase concentration (and, consequently, performance) before tests or (almost) maximum efforts that are relatively short in duration 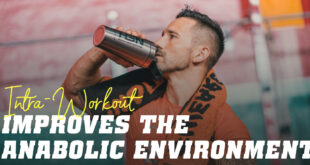 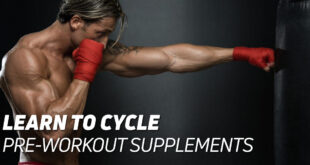 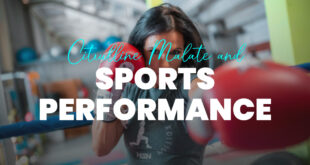 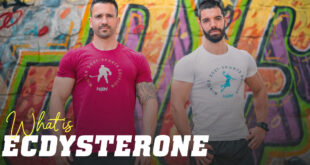