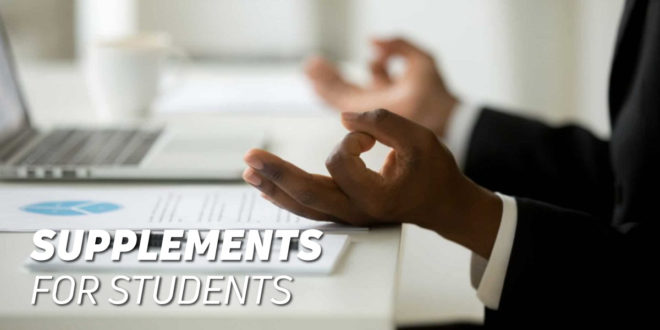 Alfredo Valdés 2 May, 2020 Concentration and Memory Leave a comment

Here you have a selection of Supplements to Study for Entrance Exams.

For instance, if you want to join the security forces of your country (army or police), firefighter, doctor, professor, teacher, etc… you will have to get ready for the entrance exams.

When it comes to studying, you can get a little help from supplementation that will improve your focus and cognitive performance.

However, preparing for an entrance exam is different than highschool… mainly due to its duration.

In fact, those who have prepared or are preparing themselves for an entrance exam probably know what we are referring to. Above all, it requires a superior performance and an intense and constant use of our mental abilities. However, it does not last one week or 15 days, rather, it can last for months and even years.

Do you want to know what supplements can help you make the most of your study sessions? Keep reading to find out!

How do neuromodulators work?

In general, a neuromodulator is a substance that has the ability to affect the neural signalling circuits.

Usually, when we talk about neuromodulators, we tend to refer to endogenous substances. In other words, we refer to substances from an external supply.

Perhaps nootropic substances sound more familiar. Even though this is a less precise term, it is still correct since it refers to all those substances that:

If you want to find out more about Nootropic substances, click here.

In general, any substance that can help you study, will do so through a mechanism that regulates the neural synapsis and the nerve transmission.

How to classify neurotransmitters

First of all, we have many neurotransmitters that perform different functions. In fact, an imbalance can negatively affect our mental performance.

From all of them, acetylcholine may be the main neurotransmitter involved in the encoding processes of our brain and the new memories.

The rest of the neurotransmitters can be summed up as:

Each and every single one of them play an important role in the cognitive performance. Increasing one or the other will activate us, improve our focus, or it can help us relax or increase or psychomotor response.

Well, after viewing all these concepts, here you have the best Supplements to Study for Entrance Exams:

In general, it is the best supplement to improve the cognitive performance.

Its action mechanism relies on:

The antagonism of the A1 and A2 sub-units from the adenosine receptors in the postsynaptic neurons. Actually, it blocks the inhibitory signalling from this purine, which makes us “feel sleepy”.

It increase the brain density thanks to the antagonization of the sub-unit A2 from the adenosine receptors. Above all, this is due to its inter-membrane interaction with the dopamine D2 receptors, which improves the dopaminergic signalling.

Caffeine increases the production of adrenaline and noradrenaline. These are other monoamines which work as an excitatory neurotransmitter of the nervous system. In general, this is due to the increase of the dopaminergic activity, potentially thanks to the inhibition of some phosphodiesterase isoenzymes. However, we still do not deeply understand this process.

Figure I. Graphic representation of the Caffeine and Adenosine molecules. We can observe the shared pentose-bound purine structure, in the case of adenosine. (Source: 23andme).

There are different formats of caffeine as well as effects, read more...

Take at least 2mg/kg of caffeine around 50′ before studying in order to benefit from its effects.

Mucuna Pruriens is a plant whose seeds contain a lot of Levodopa, the precursor amino acid of the monoamine dopamine.

When the levodopa is decarboxylated, it becomes dopamine. In turn, its hydroxylation and methylation result in noradrenaline and adrenaline.

All of this through the synthesis of catecholamines, about which we have already talk in more depth in other articles.

Dopamine plays important functions in the brain which are associated with the memory processes. Moreover, it is the main neurotransmitter involved in the regulation of the reward mechanism in the limbic system. In fact, it is the neurotransmitter “of addictions”.

Neurological disorders such as ADHD or Asperger, as well as those who suffer myoclonus, are associated with some kind of dopamine deficiency. That is why they are usually treated with amphetamine-like and non-amphetamine psychostimulants. Consequently, it will stimulate this system and improve its concentration.

Take the necessary amount of extract to reach a dose of 35mg of Levodopa, which would be enough if we combine it with 5-HTP.

Above all, tryptophan is a precursor of serotonin, a monoamine neurotransmitter with an inhibitory activity.

Even though it is involved in a wide range of neurophysiological processes which are not inhibitory. For example, regulating the anxiety, happiness, thermoregulation or the libido.

Despite being an inhibitory neurotransmitter, having a good relation between serotonin and dopamine is indispensable to avoid altering the glucose and causing excitotoxicity. Otherwise, this effect would negatively affect our cognitive capacity, specially in stressful situations.

To increase the serotonin concentrations, we can take L-tryptophan, or even better, 5-HTP, which is tryptophan hydroxylase. After being decarboxylated, we will obtain serotonin (5-HT).

Take between 200 and 300mg a day distributed in 2-3 servings. Take one before studying and another before bedtime.

Both choline and acetate are precursors of the acetylcholine synthesis in the brain.

As we mentioned previously, acetylcholine is the main neurotransmitter involved in the memory processes. Consequently, increasing its concentrations may improve the mental performance.

Neurodegenerative diseases such as Parkinson, Alzheimer or Huntington’s disease have been associated with cortical and extra-cortical acetylcholine deficiencies.

That is why the main early treatment uses choligernic agents. Even though the latest research are concluding that the disease also triggers a dopamine deficiency. Therefore, there is an imbalance between Ach/DA, which is why when the ataxia is more serious than a loss of mental clarity, we start taking anti-choligernic drugs.

Choline can be obtained from any form of choline, although preferably we can use Alpha-GPC or CDP-choline. These are the forms with the highest correlation between their concentrations in the plasma and cerebrospinal fluid.

Regarding the acetate, the best form to obtain it is through acetyl substances that donate acetyl groups, such as:

These substances donate an acetyl to coenzyme A and this one, through the action of an acetyltransferase, becomes acetylcholine.

The most studied dose is 1200mg/day, distributed in 3-4 servings with a separation of 4 hours at least. Take one of them before studying.

This is possibly the best way to take it: distribute 1g in 2 servings, one of them before studying.

Huperzine A is an alkaloid, a sesquiterpene that is extracted from the plant Huperzia Serrata.

Above all, it is a powerful reversible inhibitor of the enzyme acetylcholinesterase. This one is in charge of oxidizing the acetylcholine released in the inter-synaptic space into choline and acetate once again. Consequently, it eliminates its neurotransmitter activity.

In general, medicines that have been designed to treat neurodegenerative diseases follow this action mechanism: blocking the effect of acetylcholinesterase to increase the concentrations of acetylcholine in the brain to enhance the nerve signalling.

Take between 50-100mcg in a serving, approximately 30 minutes before studying.

Summary of Supplements to Study for Entrance Exams

A specialist in Pathophysiology and biomolecular effects on nutrition and sportive activity who will show you the elaborate world of sports nutrition in his articles, employing a simple and critical writing.
Previous Tapering – Get ready to compete!
Next Oat and Egg White Pancakes with Coconut and Cocoa
Related Articles 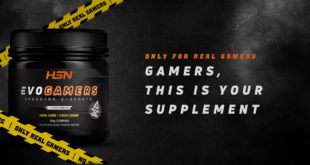 Evogamers: The Supplement for Gamers 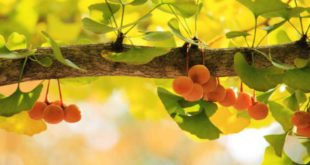 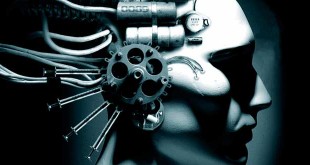