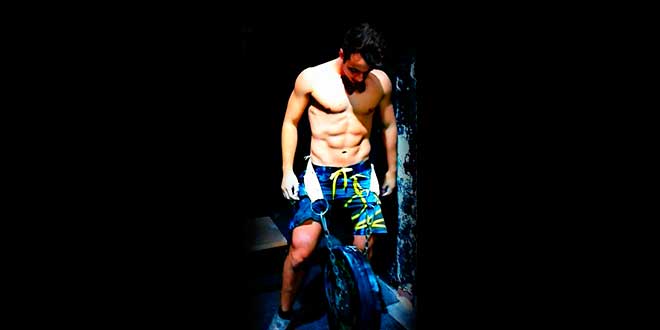 When Manuel asked me to write an entry for the HSN blog I was very excited. Then I thought… What should I write about? In the end, I decided to write about me, not because I think I am special. Rather, because I thought I could give my insight regarding strength training and CrossFit during adolescence. Above all, it is not harmful, it does not affect the growth and it is safe as long as you do it right.

How and Why I started doing CrossFit?

Defining CrossFit actually helps me explain Why I Started… I wanted to be stronger and faster. Sports have always been present in my life since I can remember. When I was only 2 years old, my parents took me to a gym for babies, LITTLE GYM. There, I improved the psychomotricity, played and learnt English. When I was 6, I swam at the public swimming pool and when I became 8, I joint the gymnastics sports club Hytasa.

Like any boy, I also played football for to years and I was chosen as newcomer of the year at the age of 14. I was not bad at playing football.

But a good day…

I found a man on Youtube called Rich Froning Jr. He had a spectacular physique and he has earned the title of “Fittest On Earth” several times. 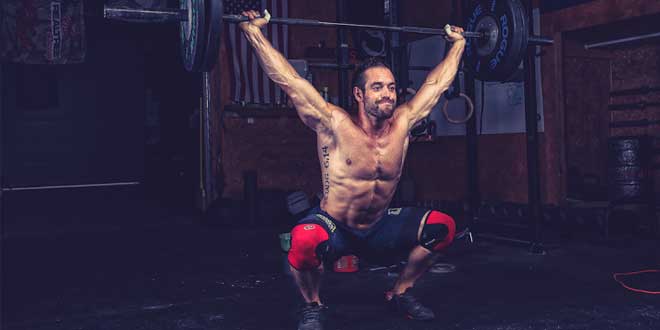 The idea of becoming the fittest human on earth completely caught my attention. One day, I wanted to reach that position. Therefore, I started doing CrossFit.

During the summer of 2015, Raúl (the Owner of CrossFit la Forja) saw me training. Then, he told me to go to his box so that Sergio Álvarez Boulet could assess me. Sergio is a Cuban weightlifter, 3 times Olympic athlete, world champion). It seems that he liked my style… which explains How I Began

My Career in CrossFit

Up until now, everything has gone really fast. In September 2015 I managed to classify for the Andalusian weightlifting championship. 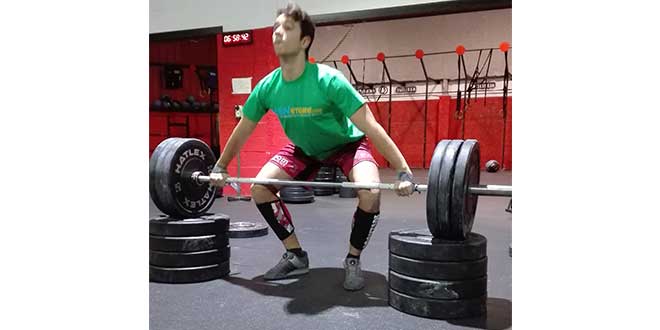 In two months, I managed to win:

Later on, I specifically trained for the CrossFit Games 2016. Then, I managed to become 1st in Europe and 12nd worldwide in the Teen category.

After that, I entered the final phase of the GR1PS Venice games and Cyprus Throwdown. But I was not able to attend.

All in all, this sums up my first year and three months as an athlete…

Who was with me all this time?

Currently, I feel really fortunate to be able to work with the very best: 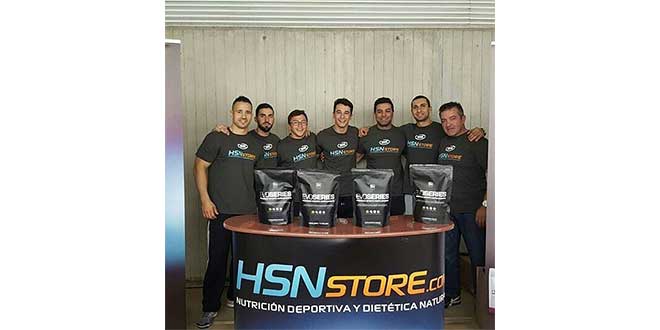 I feel extremely proud of joining the HSN team at the age of 15. One of the best teams at a national level that has allowed me to be with great athletes.

How is a day in my life?

My alarm rings at 6:30 a.m to go to highschool. Eating, studying and training is a good summary of my day to day.

The workouts are divided in two blocks: 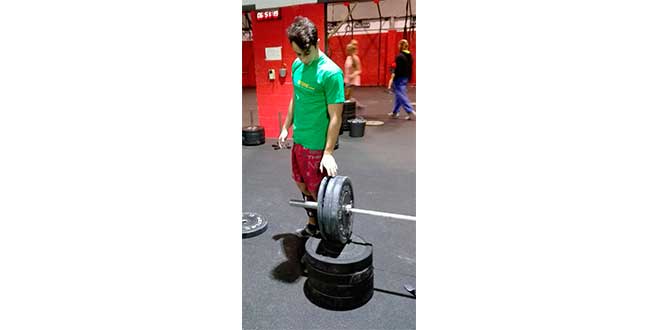 I follow a diet plan by Sergio Espinar, an excellent nutritionist. Above all, I always try to follow this timetable:

All my supplementation is from HSN, which sells high quality products: protein, creatine, glutamine, BCAA’s… 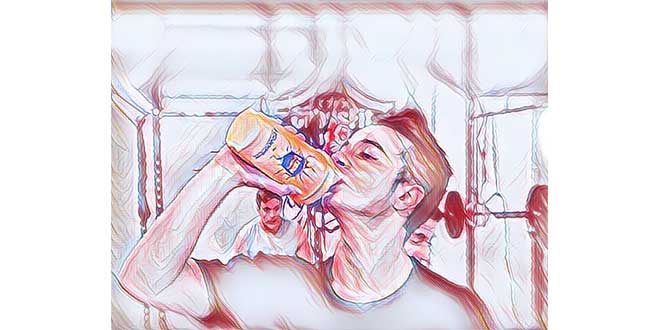 And a great discovery, Protein, Cocoa and Hazelnut Spread 🙂

Grow as an athlete

To do so, I completely trust in my coaches and team in order to win:

To put it briefly, those would be my main objectives for 2017. Moreover, I would also like to go to Camps and concentrations to keep on learning.

Under the motto “Knowledge Makes me Stronger”, Javier Colomer clearly expresses his intentions to share his knowledge and experience within the world of Fitness. His BPT training system is proof of this.
@jvrcolomer
Previous Hypertrophy Routine, Chest-Leg. 3rd Week
Next Rest-Pause: Advanced Method to Gain Muscle Mass
Related Articles

How to do the Wall Ball Shot or Ball Throwing in CrossFit? 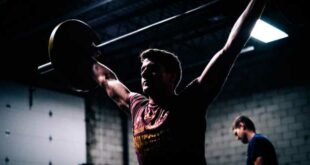 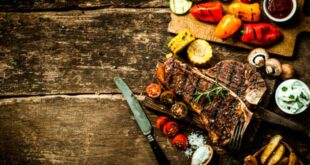 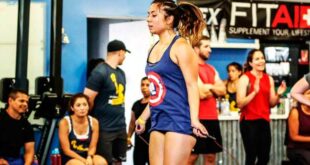 Competing at CrossFit: Reasons to go for it

Index1. Why do a CrossFit competition?2. First of all, don’t think you have to be …