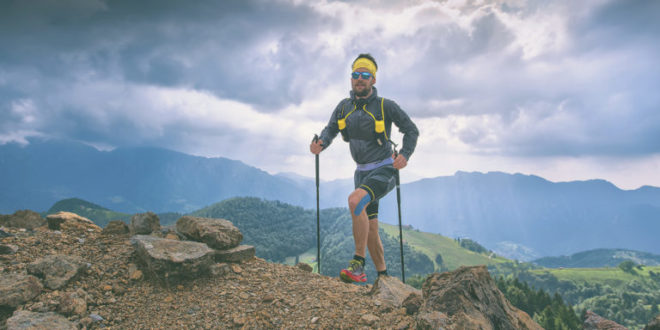 Omega-3 and its Functions for Health Beyond our Sight!

If there is a nutrient that has more than enough reasons to become part of your supplement, that is Omega-3. Its growing popularity has taken it to the top of the ranking of best supplements. We know that it needs no further introduction so let’s go straight to the matter: do you know the functions of Omega-3?

What are the functions of Omega-3? Let your eyes tell you!

Macular degeneration is an ocular disease that has no cure. Those who suffer it start to progressively go blind. This pathology is related to chronic inflammation and oxidative stress.

Are you worried about your eye health? If the answer is yes, we have good news for you. The clinical studies show that taking Omega-3 supplements or foods rich in these fatty acids can delay the onset of macular degeneration and improve the sight of those affected by this disease.

Well, regardless of the variant, age-related macular degeneration is less frequent in those who take more fish oil or DHA. In fact, eating fish twice a week lowers the chance of suffering this disease.

Did you think that was all? Well, there is still more:

Including more fish and Omega-3 in the diet will not only help to avoid the onset of macular degeneration, but it delays the progression of this disease. Even though we cannot claim that it will completely prevent it.

Are you looking for an anti-aging product that truly works? We have already commented in other occasions that looking for the Elixir of Eternal Youth is just an utopia. But the truth is that the incredible advancements in nutricosmetics are opening the possibility of staying younger for longer.

The functions of Omega-3 on the DNA and get that young-looking skin for a longer time. In fact, we could even say that even if time has already started to have an effect on you, you will still benefit from its regenerating properties.

Preventing the onset of Attention Deficit and Hyperactivity Disorders

We are witnessing how there are more and more cases of Attention Deficit and Hyperactivity Disorders. TDAH and ADHD are spreading more and more among the youngest population.

Well, good news is that the latest clinical studies on the matter had shed some light on how the intake of Omega-3  and how its functions can help to buffer the effects of TDAH and ADHD.  To the point that more than half of the children that have been subjected to the study and who took Omega-3 supplements managed to focus better and be more receptive.

A clinical study has reviewed the functions of Omega-3 depending on the body fat composition.

Its participants did not only have obesity but they also suffered metabolic syndrome (a variety of symptoms that are related to overweight, such as a high blood pressure, high blood triglyceride levels or insulin resistance).

The results proved that those who took Omega-3 and did physical exercise reduced their total fat content, specially the one from the abdomen. The effect did not happen when they only took one of the two measures.

To sum up, if you want to lose weight, you should take Omega-3 on a daily basis, not punctually.

A new study has indicated that taking Omega-3 fatty aids helps to stimulate the production of muscle protein in the elderly, apart from reducing the loss of muscle.

The researchers have concluded that they do not exactly know how Omega-3 fatty acids work. Nevertheless, they stimulate the synthesis of muscle protein in the hyperinsulinemia-hyperaminoacidemia, and this study provides enough evidence to show that there is a close relation between Omega-3 fatty acids and the protein metabolism in the muscle.

Do you still need more reasons? Moreover, it also proves that taking Omega-3 supplements is a safe, simple and effective way of treating sarcopenia. This disease causes the loss of body mass, affecting the functioning and strength of the muscles.

Preventing and stopping the symptoms of mental diseases

There are many doctors and nutritionists that see a connection between a nutrient deficiency and diseases like Alzheimer, depression and similar diseases.

Moreover, since we barely eat fish (leading to an Omega-3 deficiency), we have too much Omega-6. Consequently, a lack of the necessary Omega-3 means that the body does not have the necessary mechanisms to balance them. Then, the chances of suffering these pathologies increase.

People who have been diagnosed with a neurodegenerative disease will benefit from taking EPA and DHA in order to provide structural support and avoid the loss of brain tissue.

Omega-3 dietary supplement with high DHA levels, can be used as a supplement to treat Alzheimer’s disease, slowing down the symptoms of this disease.

Taking Omega-3 does not only lower the risk of suffering cardiovascular diseases, but it also protects the genetic information from the cells, delaying their aging apart from lowering the chances of suffering dementia.

Isn’t it strange that those who take Omega-3 supplements are capable of passing focus and memory tests much easily than those who don’t. The reason? The extraordinary fatty acid supply improves the cognition!

Sleep problems? Insomnia is another of the most common problems of our time. The problem is that a constant lack of sleep will end up damaging your health. Consequently, this will worsen your quality of life day by day.

There was a study conducted with 395 children with sleep disorders, anxiety or waking up in the middle of the night. Said study concluded that taking more Omega-3 a day results in less sleep problems.

What could be the explanation? One of the theories that has become more popular is that it increases the DHA levels. This is directly related to melatonin, know as the “hormone of sleep”. Your body releases it so that you will rest properly. So, taking Omega-3 will help you sleep better.

The number of functions of the Omega-3 fatty acids is incredible. Give it a chance and you will experience its results sooner than you think.

Against the symptoms of mental disorders - 98%

Previous Sucralose: A Sweetener more Potent than Sugar
Next Benefits of Omega-3 that you should Definitely Know
Related Articles 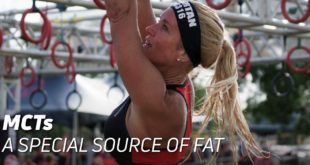 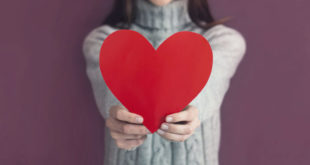 Benefits of Omega-3 that you should Definitely Know 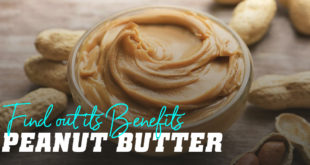 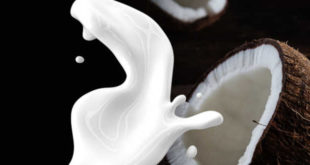 Coconut Milk – What is it, Properties and Benefits

Coconut milk is a delicious and healthy drink. It is made with the coconut pulp …