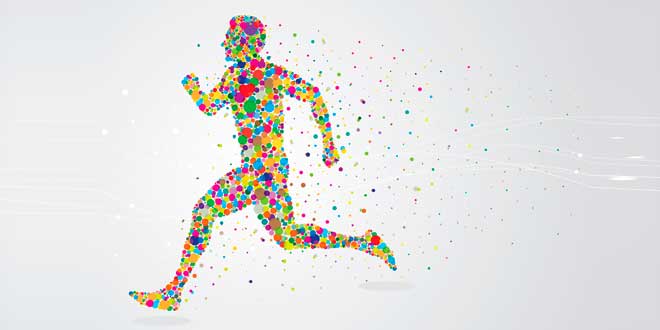 NAC or N-acetyl L-Cysteine – What is it, Uses and Benefits

NAC or N-acetyl-L-cysteine is the most important precursor form of glutathione. As we will see in the following article, it has powerful antioxidant properties.

Winter has come, and it may have caught some of us by surprise. The low temperatures from these previous weeks, together with the constant temperature changes, going out in the cold sweating after the workout… More than one has probably caught a cold during this season already.

I get a lot of messages during this time about how to take care of our immune system. What can we do to avoid getting sick or at least to buffer the impact of diseases.

Above all, it is crucial to follow a balanced and varied diet, rich in micronutrients and ensuring a proper hydration. But there are some compounds that can help us against these diseases. One of my favorite ones is NAC which, apart from enhancing our defenses, also has beneficial effects for our body. Even more so if we are athletes or active.

It is the acetyl version of the amino acid l-cysteine. In other words, an acetyl group binds to a nitrogen atom, resulting in N-acetyl-cysteine. NAC is a food supplement used for its role as a precursor of glutathione, the most powerful endogenous antioxidant. Above all, it produces a cell redox effect.

Among other things, it is used to treat several chronic diseases. Including lung, heart and kidney diseases, as well as some psychiatric disorders. There is also evidence that it has antiviral properties, so it can protect against certain viruses like the flu.

It has the ability to trespass the cell membrane and perform its tasks inside the cells. Above all, it keeps the GSH intra-cell levels high, which reduces the reactive oxygen species (ROS) and oxidative stress.

Functioning of the lungs

Acetyl-cysteine is also a mucolytic agent that helps to improve the functioning of the lung in people who suffer lung diseases. For example, cystic fibrosis, lung fibrosis and interstitial lung disease.

It improves the functioning of the lung by diluting the mucosity. The recommended dose of acetyl-cysteine (also available as L-acetyl-cysteine) will depend on the format.

There are dietary supplements in capsules of 600 to 1200mg. In the hospitals it is administered intravenously and trough inhalation.

A deficiency of the glutathione levels will result in a weak immune system and more oxidative stress. Those who do physical exercise are specially exposed to this factor.

It seems that having proper glutathione levels in the body is important, right?…

Of course, NAC contributes to the synthesis of glutathione in the body. Its oral bioavailability is limited, since it breaks down more than a 90% in the intestine; that is why it is administered intravenously in the hospital in order to increase its bioavailability.

This is probably the less interesting section for athletes. But NAC has several clinical uses that we wanted to mention. It has been used for quite a while until it has started to be used in hospital and medical centers.

Uses of NAC for the average user

NAC supplements are used by those who want to benefit mainly from its mucolytic effect or its role as a precursor of glutathione.

On the respiratory system

NAC, as well as other mucolytic medicines, have proven to have the ability to treat diseases like chronic bronchitis and asthma. In fact, they can improve the lung capacity and the gas exchange process in subjects that suffer these pathologies.

Stey et al., 2000; performed a systematic review of 11 published articles. They concluded that its use for long periods of time (12-24 weeks) improved the symptoms of chronic bronchitis. Moreover, it also prevented its exacerbation without remarkable side effects.

Eftekhari et al., 2013, showed how in NAC was an effective treatment to improve the glucocorticoid sensitivity (both endogenous and exogenous) in animals. A solution to the common problem of glucocorticoid resistance due to the oxidative stress. This is mainly thanks to the fact that NAc increases the GSH organic levels.

Moreover, it seems that NAC is useful when it comes to reducing cell inflammation. An effect that has been reported in several studies that show how NAC can also be used as an anti-inflammatory.

In fact, there are many factors that contribute to the antioxidant properties of acetyl-cysteine: it can regulate the nitric oxide production, support the proper DNA synthesis and the iron metabolism

Acetyl-cysteine has positive effects for the treatment of specific psychiatric disorders and neurological diseases. For example, epilepsy and autism. Moreover, it can also decrease depressive symptoms in individuals with bipolar disorder.

The neurotransmitters transmit signals to the brain. Acetyl-cysteine is very useful for psychiatric disorders. In fact, it has a decisive impact on two important neurotransmitters, glutamate and dopamine.

The clinical studies have proven that acetyl-cysteine can have different effects on the functioning of the immune system. This is due to its role in the proliferation and movement of some viruses. In general, these effects help patients with viral infections.

Due to its antioxidant properties, acetyl-cysteine can be used to reduce the free radicals by synthesizing glutathione. Physicians also use it to treat toxic acetaminophen (paracetamol overdose).

N-acetyl cysteine or NAC is one of the best antioxidant because it neutralizes the free radicals. Moreover, it also helps the body to get rid of toxic heavy metals such as lead, mercury and cadmium.

Effects of NAC on our health

By being the most powerful antioxidant, it plays a fundamental role in the health of the population. In fact, a deficiency will affect our immune system and have a higher impact in the production of free radicals in the body. This is extremely important for athletes, since aerobic exercise produces free radicals.

We all can take advantage of the increase in the organic glutathione levels.

Moreover, it also helps to relieve the muscle inflammation and it can also support our joint health. N-Acetyl cysteine helps to stabilize the protein structure and supports the collagen. Therefore, it helps to improve the health of our joints, skin, hair and nails.

It is interesting to emphasize the superior antioxidant effect of NAC on the liver when compared to other antioxidants. This organ suffers quite a lot when athletes follow risk behaviors taking anabolic substances; as well as for those who drink alcohol regularly or who over-saturate their liver with hepatic metabolization medicines or substances.

Khoshbaten et al., 2010 showed how taking 600mg of NAC/12 hours was superior to taking 1000mg of vitamin C/12 hours. Above all, it reduced the ALT and the size of the spleen (organ that supports the immune system) in patients with non-alcoholic fatty liver disease.

That is why NAC can be a great help for those who suffer liver disease or who undergo situations that can condition their liver health.

Effects of NAC on the sport performance

There is little evidence about this aspect. But I thought it would be interesting to mention the study by Slattery et al., 2014. They administered 1200mg of NAC supplementation orally for 9 days.

The group that took a NAC supplement have a better performance in the ergometer cycle during an anaerobic effort. Moreover, their antioxidant capacity increased and their serum inflammation markers dropped when compared to the group that took the placebo.

To sum up, let’s say that N-Acetyl cysteine can:

If you want to purchase NAC supplements, we suggest checking the HSN online store. Click on the link and browse our complete catalog.

When we inhale it, it can cause mouth inflammation, mucosity, dizziness and oppression in the thorax.

Acetyl-cysteine has not been tested for its use during pregnancy and lactation. Therefore, we suggest consulting your doctor in these cases.

Previous Tapioca, an ally for Gluten-free diets
Next Dandelion – Let’s find out about its many properties
Related Articles 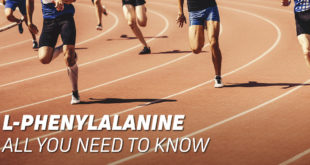 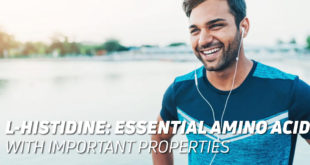 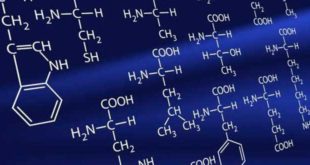 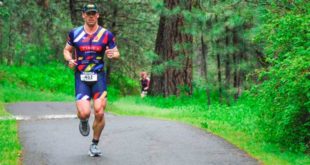