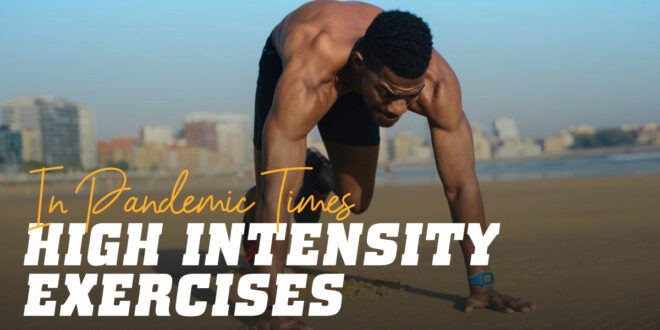 In this post, we’re going to analyse and react to an opinion piece titled: “Why you shouldn’t practice intense sport in times of Covid”, and look at the risks of high intensity exercise during the pandemic.

The article begins by alerting us to the possible consequences on the cardiovascular system that the famous virus can bring us.

It states clearly that:

“Coronavirus can leave damage to the myocardium, even in those who are asymptomatic and who only suffer from it mildly”.

In fact, this is a very nuanced statement, as we’ll see later..

Effectively, the virus in question, Sars-Cov-2, has been found to have cardiac tropism. This means that it can infect heart cells and replicate in them, causing potential damage to the organ. Or at least that is the theory.

We’ll look at the nuances later.

The alert we are talking about comes from the Spanish Society of Sports Medicine (SEMED), whose president, Pedro Manonelles, delighted us a few weeks ago with a statement that reads as follows:

“If you can’t wear a mask in the gym, then don’t exercise. Safety comes first”.

As if you couldn’t (and you shouldn’t) exercise outdoors or in your own home.

It seems that the SEMED defends regular physical exercise as a KEY element (in capital letters) in maintaining good health condition in the population, as well as in preventing disease. And even more so in the dramatic context in which we live today.

As the article goes on, it mixes various concepts: 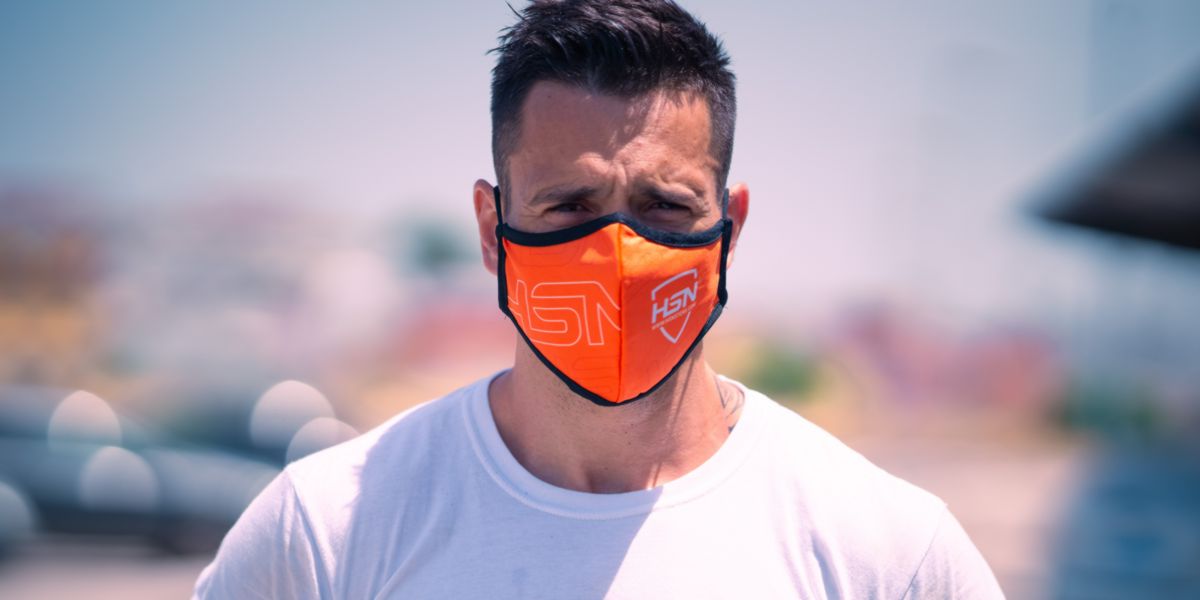 “The recommendation is as clear as it is difficult to reconcile the habits of thousands of sports enthusiasts with demanding training plans and the habit of pushing their body to the limit, for example, running or swimming long distances, almost as if they were professionals”.

With this, I want to understand what exactly the author means by “pushing their body to the limit”, especially if we are amateur sportspeople. This is a fairly common-sense statement. The problem is that the headline of the article leads to confusion (“why you shouldn’t do intense exercise”).

What is high intensity exercise?

We can define high intensity exercise as that performed at above 80% of our maximum HR, or on a scale from 1 to 10 of perceived effort, above 8 points.

Other indicators of high intensity include an inability to talk during the exercise, or only being able to maintain a conversation for a short period of time.

As we’ll see later, if this issue is not clear, many people will consciously move away from any sense of “intensity”, which can be identified by many as feeling their own heart rate, for example.

The nuances are important. 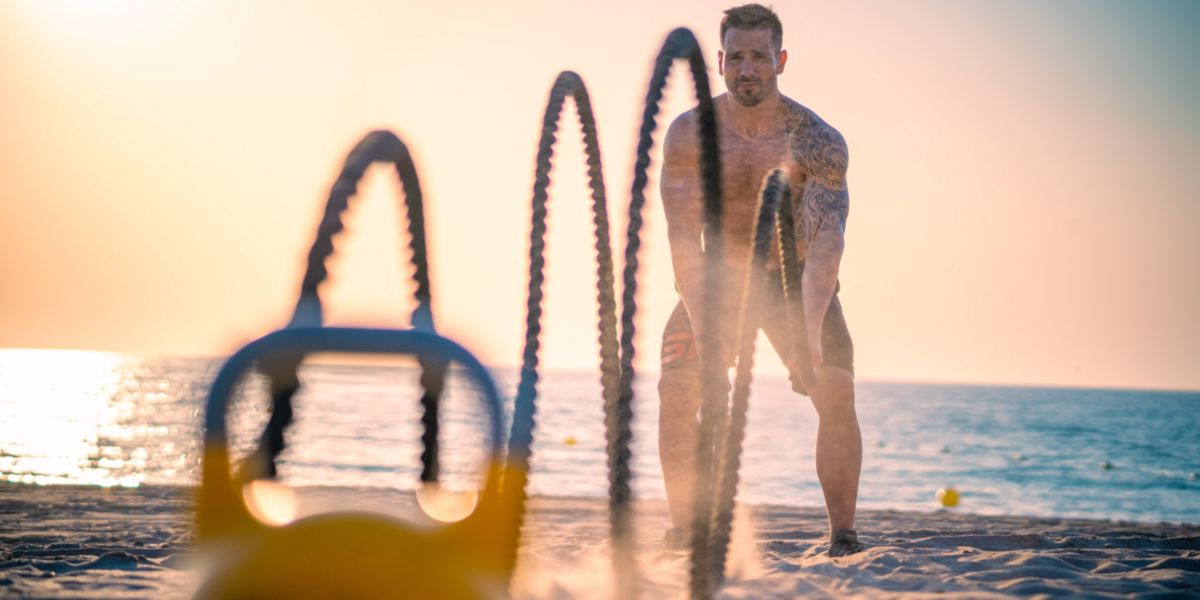 Intensity as a training variable is completely subjective.

Example: The same set of 10 squats with 80 kg will be both a warm up and a superhuman effort for different readers of this post.

So we already have a problem with the definition of “intense exercise”, although we can guess at what they are trying to say and what the author actually means (avoid total physical exhaustion).

They continue with statements that don’t faithfully reflect the current (scarce) scientific evidence on the matter:

“Tests carried out on people who have had Covid-19 asymptomatically or with mild symptoms, show that in some cases the myocardium, the heart muscle, has suffered because of the feared virus.”

This information is extracted from an article published in the “British Journal of Sports Medicine” blog.

In said text (which is very explanatory), the following key points can be concluded:

This applies to patients who are highly symptomatic, and who are normally admitted to hospital.

Therefore, looking at the earlier statement:

“Tests carried out on people who have had Covid-19 asymptomatically or with mild symptoms, show that in some cases the myocardium, the heart muscle, has suffered because of the feared virus.”

It’s clear that it (currently) lacks evidence, serving only to generate unnecessary fear.

Can I exercise if I’ve had the virus?

Generally, the answer is yes.

Nevertheless, the most responsible course of action will depend, not on if you’ve had the virus, but on how you experienced it:

However, said text does make a series of recommendations that, in my opinion, appeal to common sense and are right.

The testing panel that they recommend would be summarised as follows:

For such athletes, it would be advisable to perform an ECG (electrocardiogram), and if this shows changes in repolarisation with respect to a previous assessment (if any), this should be extended with a stress test and an echocardiogram, at the very least.
I’ve already touched on why diabetics and hypertensives suffer more from coronavirus in this post and about the dangerous relationship between obesity and COVID-19 in this one. Aren’t these diseases the real determinants of the risk of infection with greater severity, and not so much the physical exercise that has been so punished as a risk factor, especially at the beginning of the pandemic?

Exercise, an ally against COVID-19

Later, they discuss something that often heard at the moment:

The theory of “transient immunosuppression” after intense physical exercise (in the so-called window period) remains just that, a theory.

This transient lymphopenia, which occurs in the hours following intense exercise, appears to be a response to the movement of cells in the immune system towards peripheral tissues (muscle tissue).

Statements like that are ones that I have to disagree with: there are many reasons for doing high-intensity physical exercise, and preparing for a test or competition is only one of them. 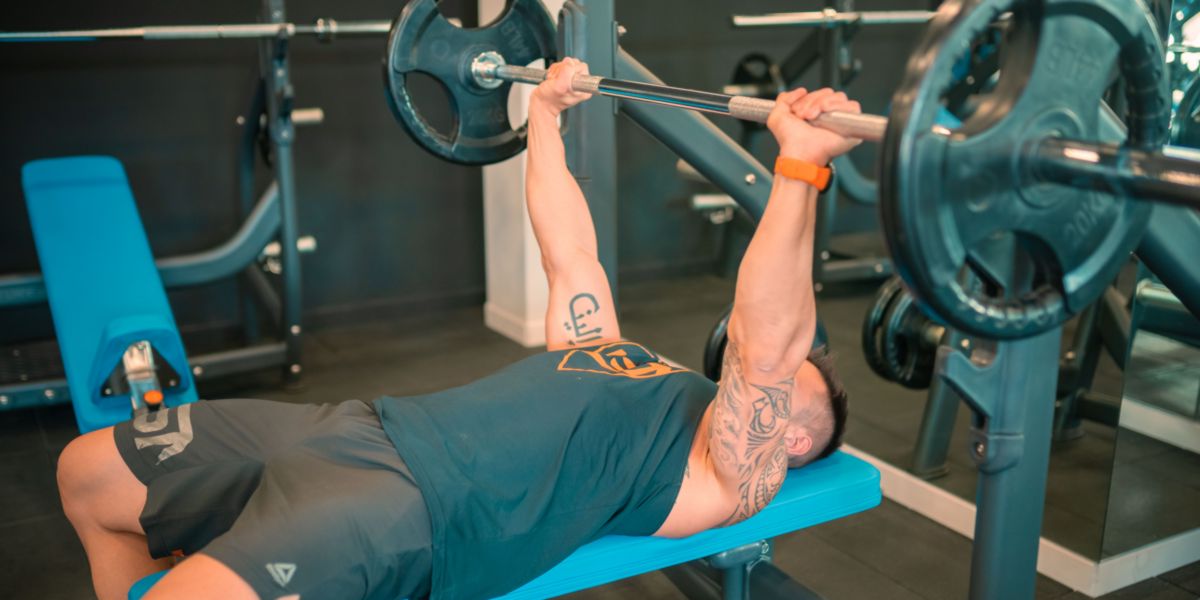 Let’s finish up this analysis by reminding you that regular physical exercise can hep prevent undesirable conditions, whether in a pandemic or not:

Remember that more than half of patients requiring ventilators are obese. 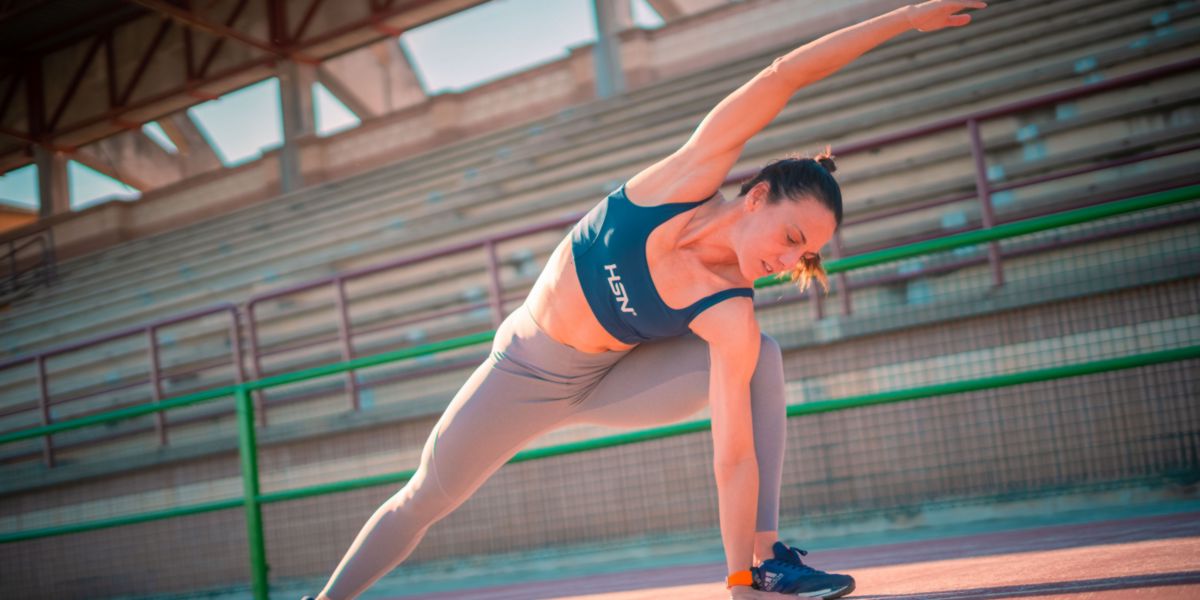 I’ve already looked at the concept of physiological reserve in another post: a trained heart and lungs will cope with the stress of such a respiratory infection, with much more chance of success than a weak cardio-respiratory system.

The author’s message is clear: be sensible and don’t overdo it at a time when we don’t fully know the impact of the virus on many organs and systems.

Don’t get exhausted, this is not the time to step on the gas.

All doctors try to put into practice the principle of precaution with our patients, and in this respect I agree with the general message that is given: if you are not prepared and are not in a good physical condition, avoid pushing your body to the limit.

Or put another way, adapt your efforts. Don’t test yourself at extreme levels, and be careful with your training volume.

The problem (and the main criticism I’ve tried to make) is that such a vague message (don’t do intense exercise) can:

There is nothing more powerful, or that lends as much credibility to the idea, than a doctor saying that the outcome of “intense” exercise might be fatal, because you might have had the virus asymptomatically and that it might have affected your heart without you knowing it. 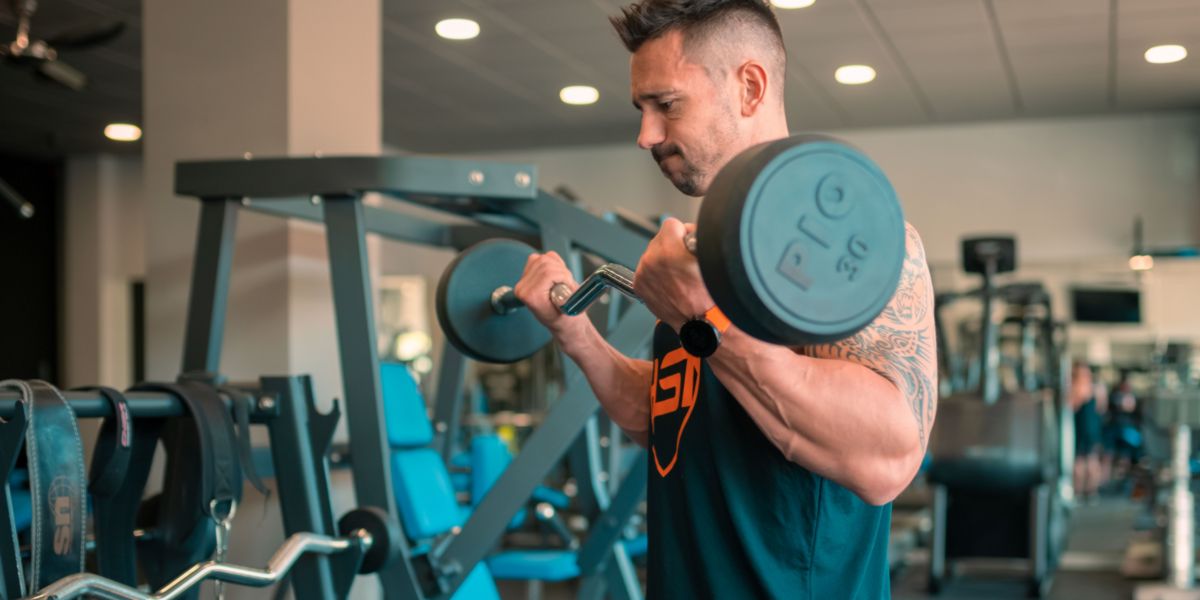 We need to stop looking at this as a short term problem.

In short, as I see it, appealing to common sense means continuing regular sports practice and exercise – carrying out the relevant medical tests if necessary – but staying away from exerting effort we’re not used to, especially those who not used to working out or who are in poor physical shape.

Review of High Intensity Exercise in the Pandemic

Borja Bandera is a young doctor who focuses on nutrition, exercise and metabolism, he combines his professional activity with his vocational dissemination and research.
Previous Maltitol: Everything you need to Know
Next Facial Yoga: Train your facial muscles
Related Articles 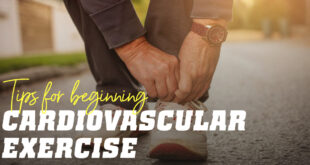 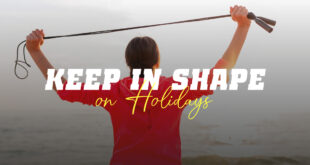